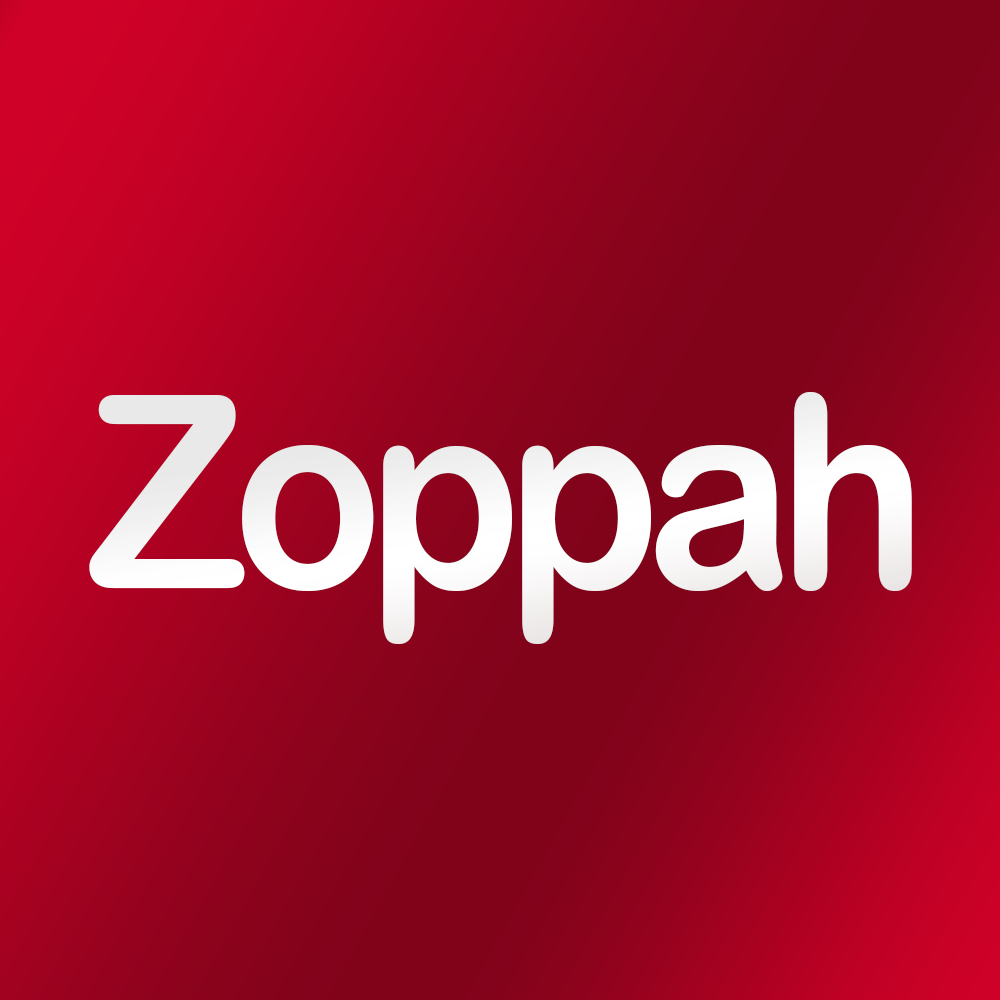 To operationalise zoppah.com so that people from Southern Africa are able to shop & ship goods from China without going there. Zoppah is an eCommerce platform built for Africa with roots in Southern Africa

Exactly what is zoppah.com all about

China is the biggest manufacturer in the world. By creating a platform linked directly to china, Zoppah brings china straight to your phone and computer. Now you can buy anything that is manufactured in China, big or small, industrial or commercial; easily and cost-effectively. One of our vendors shows goods purchased through Zoppah from China as part of our pilot group. 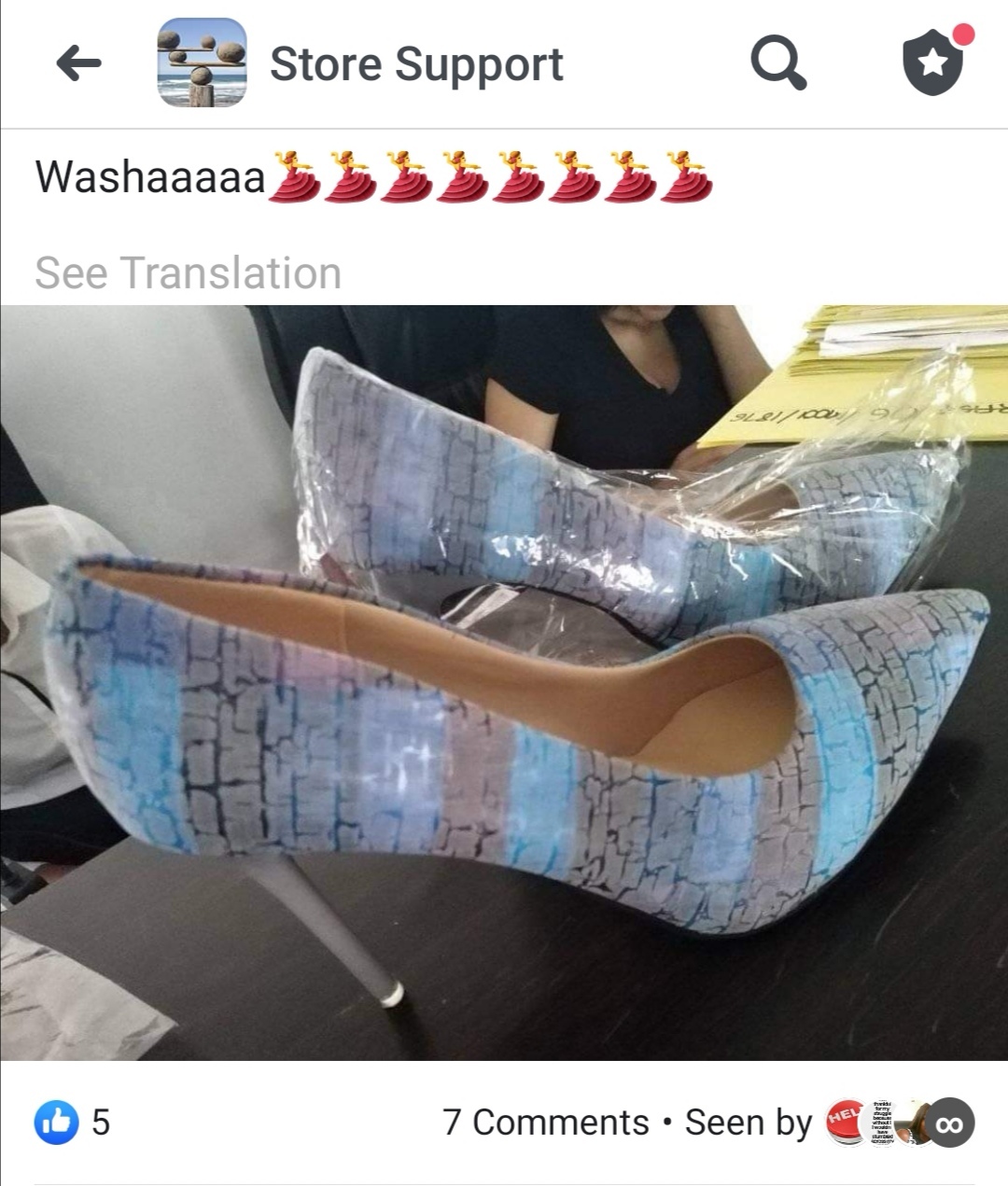 zoppah.com is initially targeted to Southern Africa with the dream to cover the entire continent. Through our online platform, goods can be ordered and received within 2 weeks like their counterparts from all parts of the world.

This 3 year journey that has culminated in zoppah.com has built a social movement that has created thousands of small businesses from Zimbabwe, South Africa, Malawi, Zambia, Botswana, Namibia, Swaziland, Lesotho amongst other countries. Almost all 10,000+ such vendors have learnt how to shop from china the hard way. zoppah.com now gives them the opportunity to open their stores online and increase their reach. 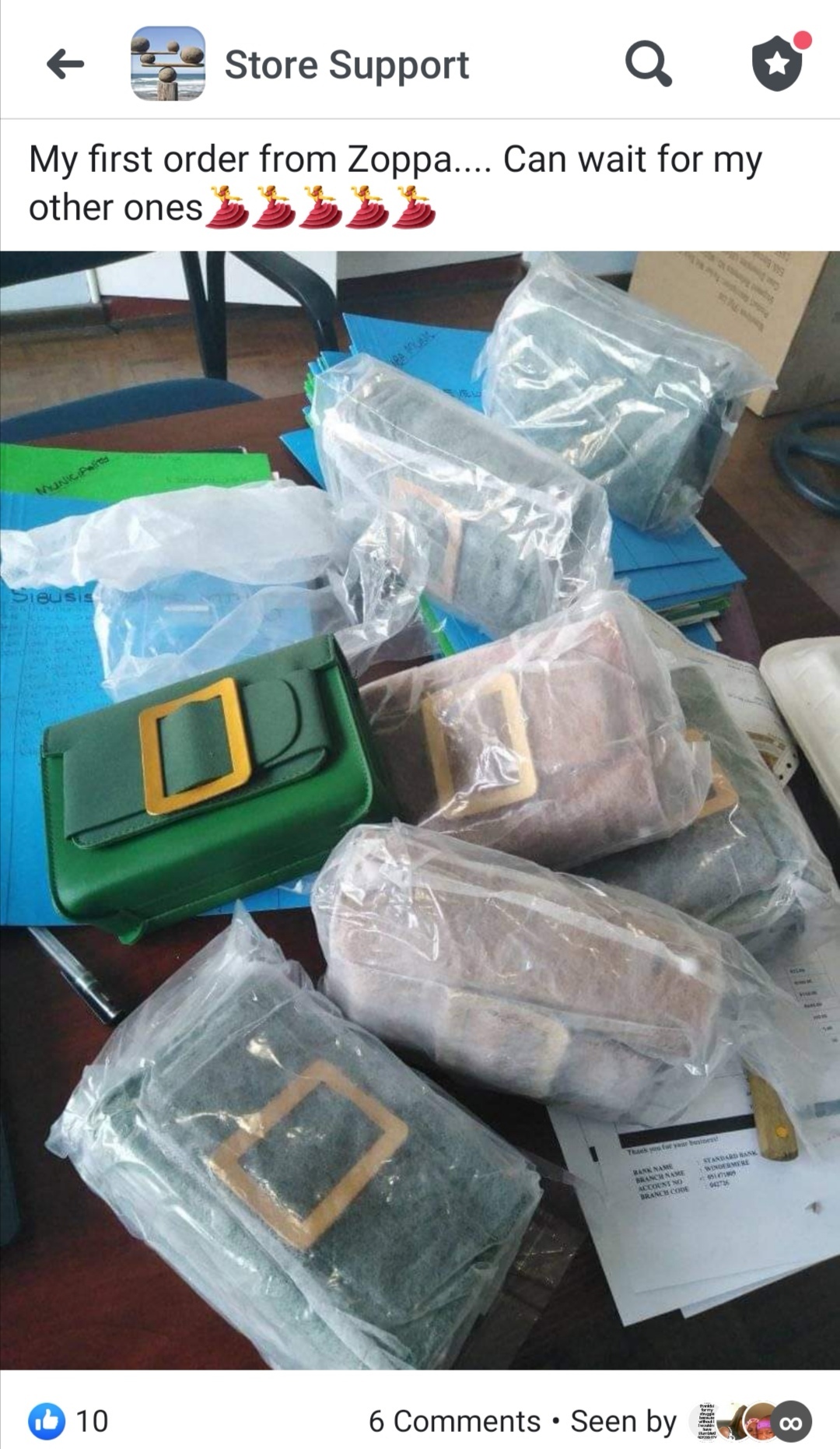 The power of zoppah has been the ability to give people with little resources the ability to start a business and grow into entrepreneurs who understand international trade. zoppah.com solves many problems but the biggest of which is removing all barriers for 'the man on the street' to buy directly from china and receive their orders on their door step in as short a time as 2 weeks. 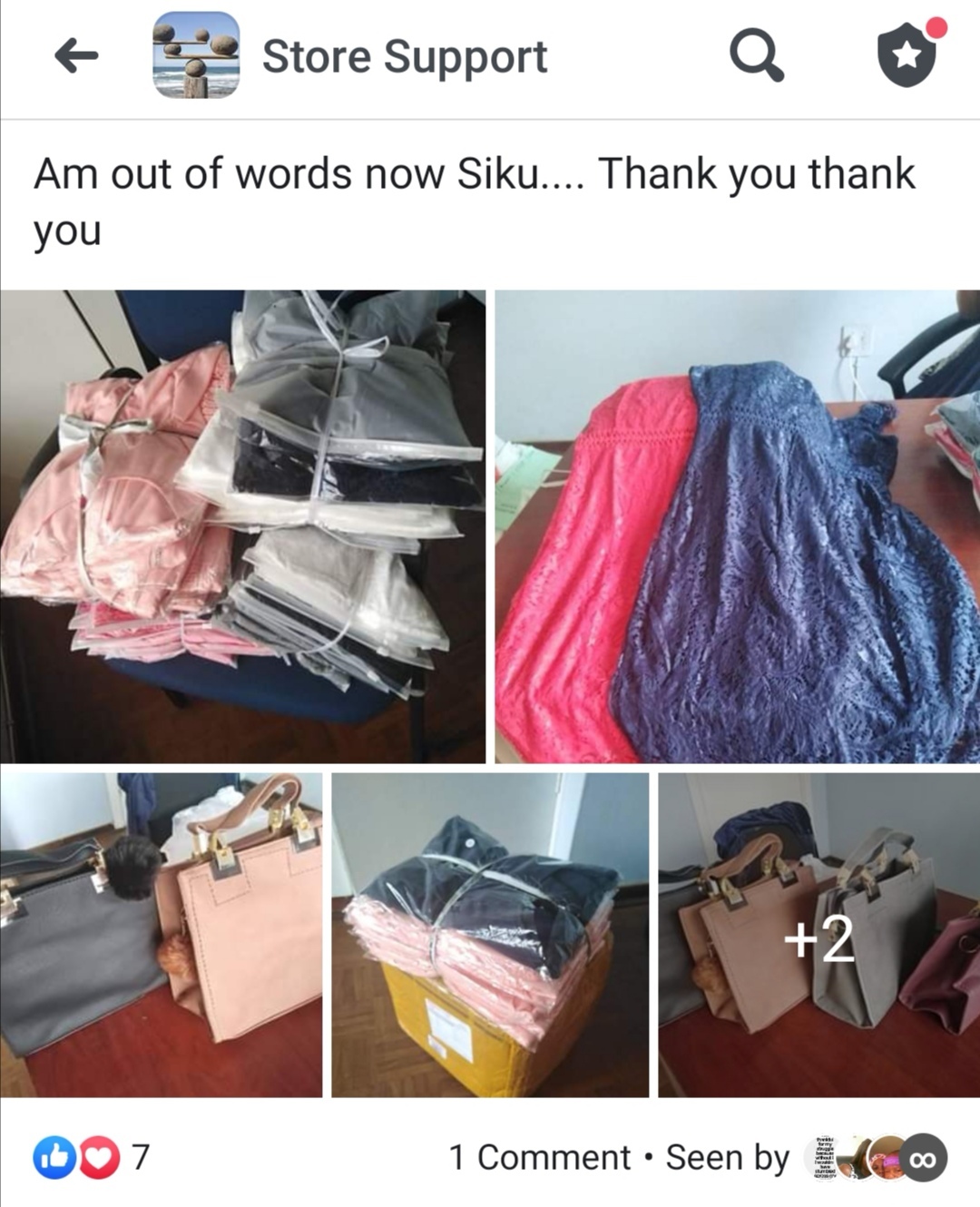 Establishing Zoppah has been made possible by coming together of Siku Nkhoma (Malawi) and Stan Morake (South Africa) who have brought their ecommerce & IT expertise (respectively) to come up with a platform that actually solves a problem people have. The platform started trial orders in July 2019 and so much has been learnt and this has brought us to this stage where we are seeking your support to make going public at scale possible. 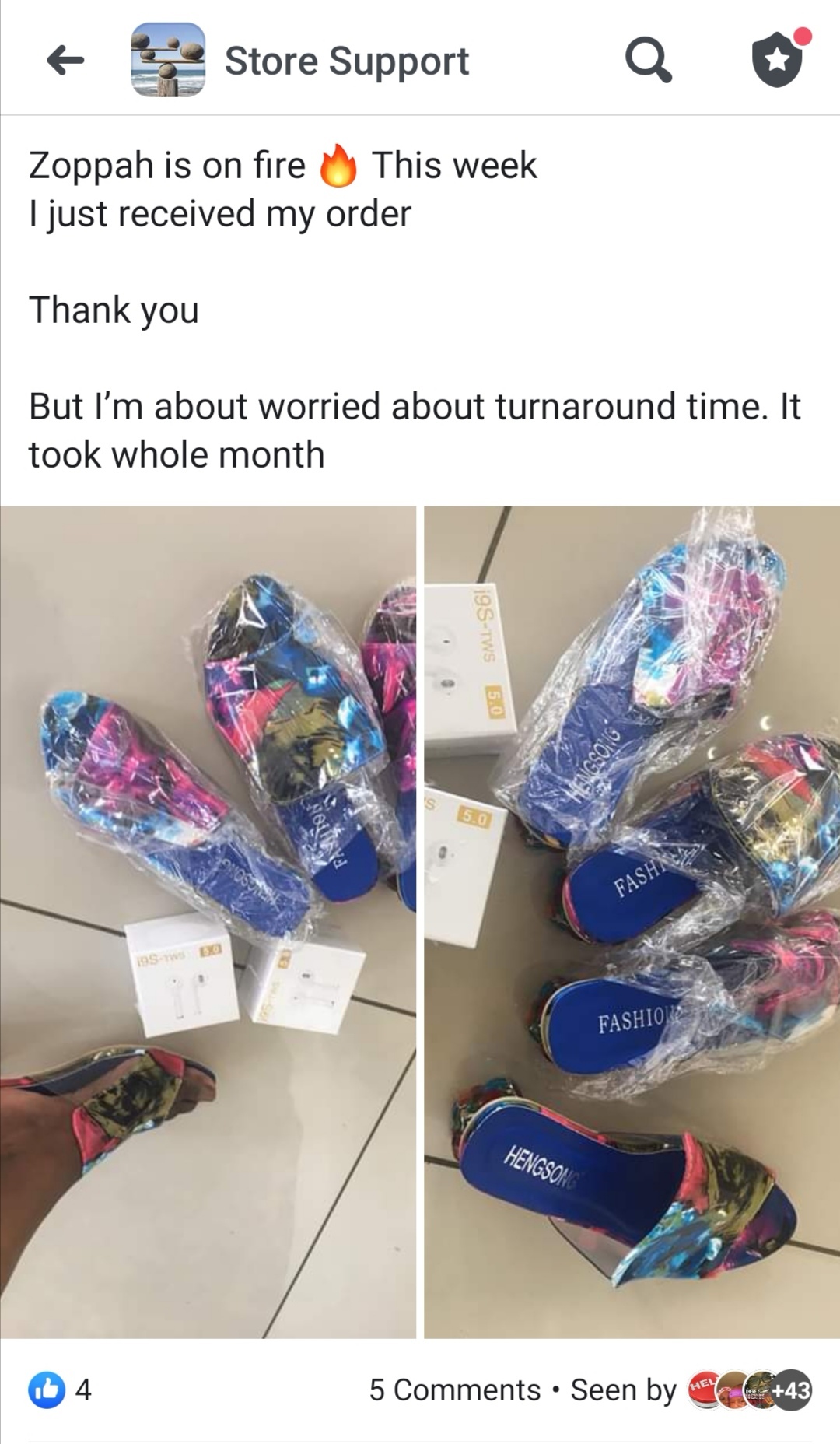 What Have we Learnt

1. Handle South Africa Customs very delicately so that parcels are not delayed unnecessarily.

2. The ability to consolidate means customers can decide sea or air freight.

4. The timelines of accepting an order & finances being availed

5. Online shopping is built on high trust and effective communication.

We have a long way to go, but the past 3 years has shown us that we are moving in the right direction. We cannot get the support we need easily from where we are, which is why you are reading this plea for assistance.

Your help will help us create thousands more jobs in places where they are most needed. We have done all the hard work to start this but your contribution will help us spread this work farther and faster. 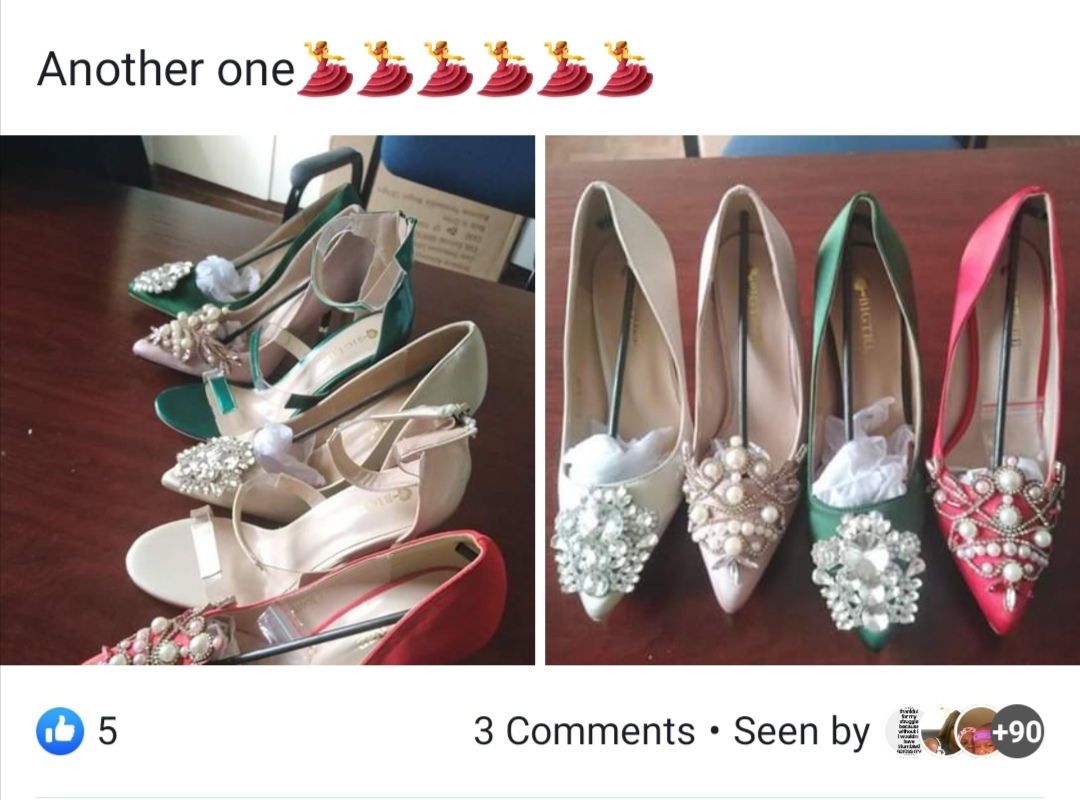 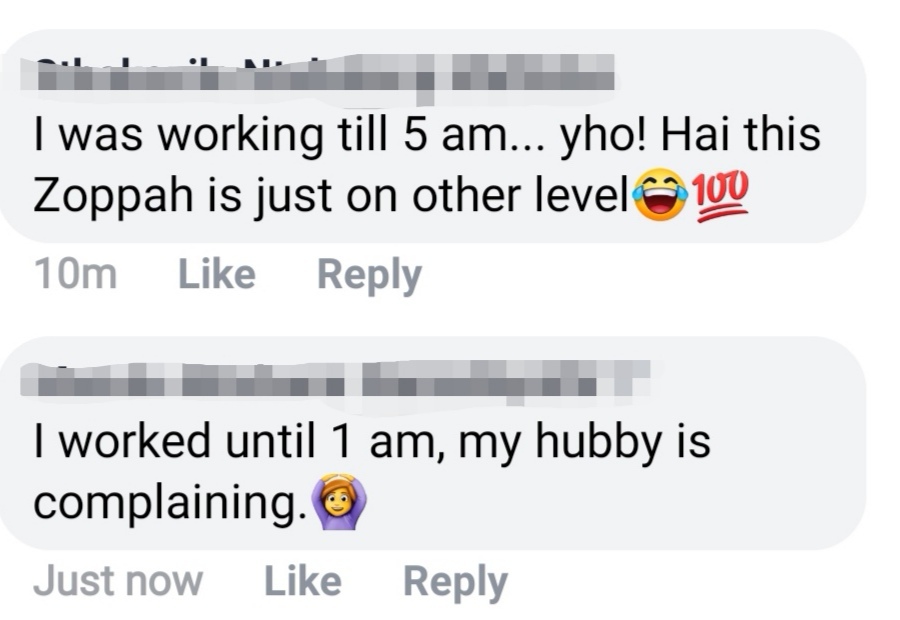 Why we need your support

Zoppah was founded in Malawi and it's not possible to get the start up financing we need, unlike the developed world where our counterparts have so much option.

We then realised that we could ask help fellow Africans in Africa and the diaspora who would love to get involved in this initiative and in turn we can convert your support into equity in the company, if you so wish.

How the funds will be used

Online shopping requires fund clearance through Payment Gateways in Africa/China; this forces us to constantly need reserves to cover the cost so as to fulfil the order as soon as it is placed. This has been critical to build our reputation.

The funds will also allow us to be able to engage the Engineers so that they continue working on the platform to make it user friendly for our customers.

Taking away the need to look for basic operational funds means that we will focus on our core business: Ensuring that our customers are able to Shop & Ship their Goods from China without going there. 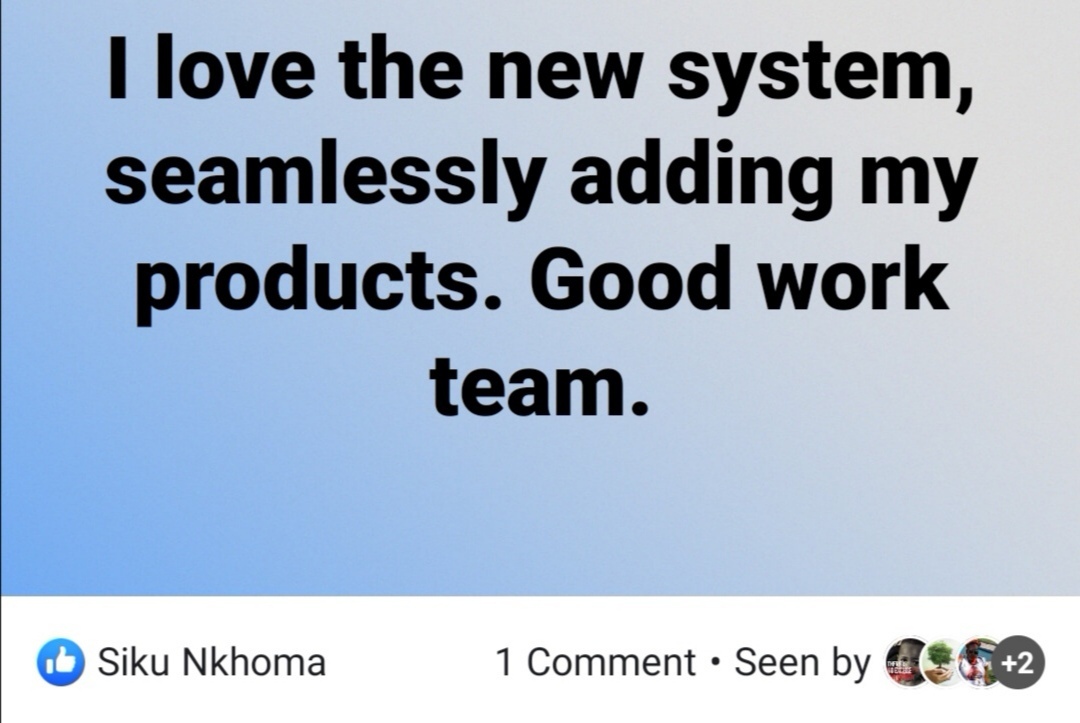 How much can I give

You can contribute as much as you can afford. Whatever your contribution; it will go a long way in ensuring that Zoppah’s Services are up to the standards our customers expect of us.  We shall keep a database of all the contributions via this fundraising site so that the valuers have access to it. 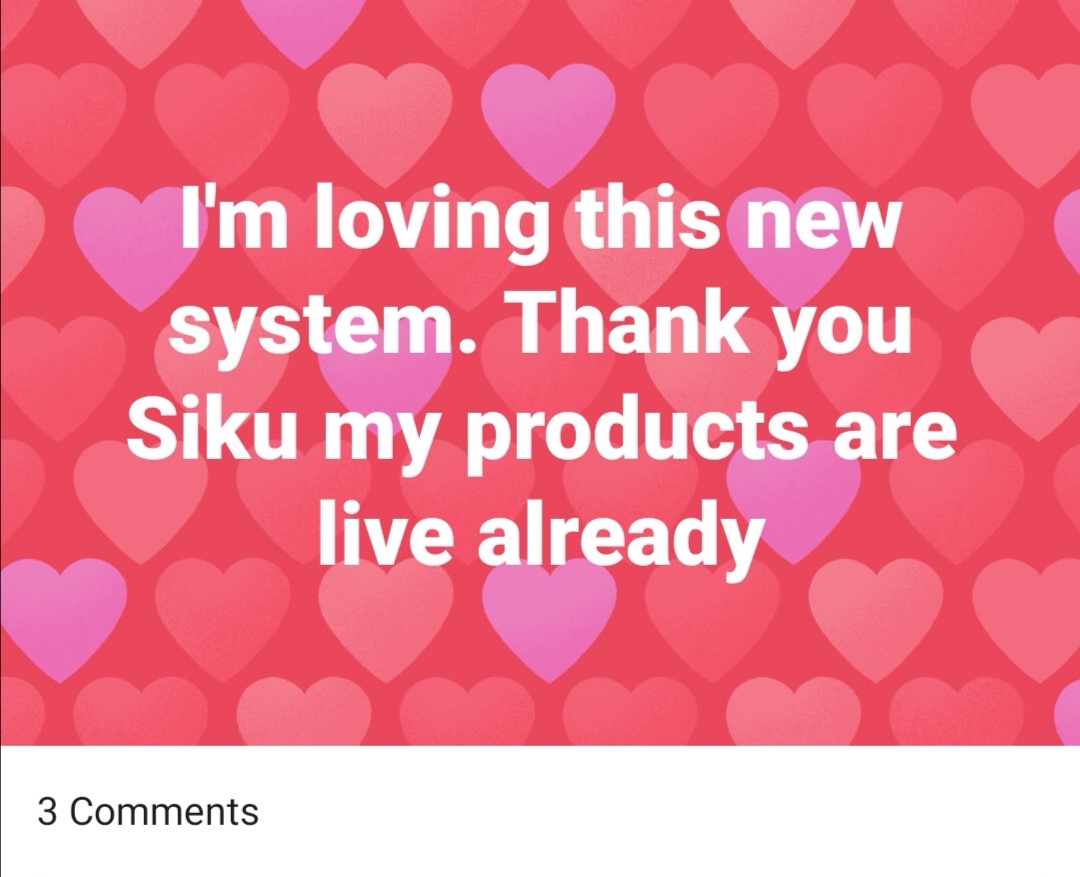 How much is my investment Worth

Where do we see ourselves

zoppah.com is the leading eCommerce Platform in Southern Africa that enables people to buy directly from China. Within 3 months of launching we expect 50% of our network of china shoppers will use zoppah.com, and our aim is to capture 10% of all online shopping across all our target countries by end of 24 months after launch and to be Africa's biggest socially driven eCommerce platform in Africa. 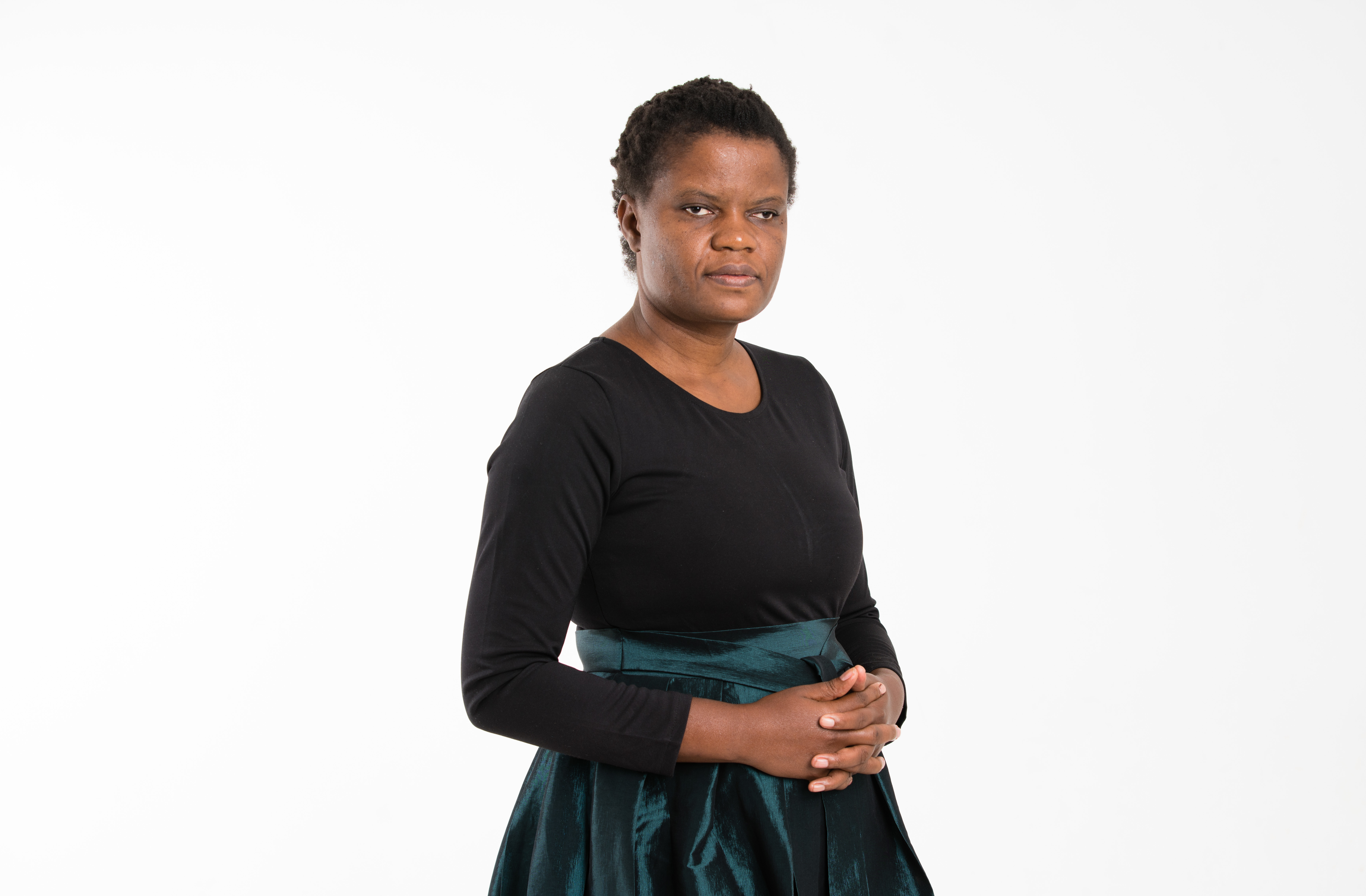 Am a passionate eCommerce enthusiast, and for the past 3 years I have lived, slept, dreamt and eaten eCommerce literally. I am excited and honoured to have been given this opportunity to impact on so many lives. It’s my hope that this fruitions for many.

Am a wife, mom and an entrepreneur who believes that as long as it’s a problem there is a solution to it 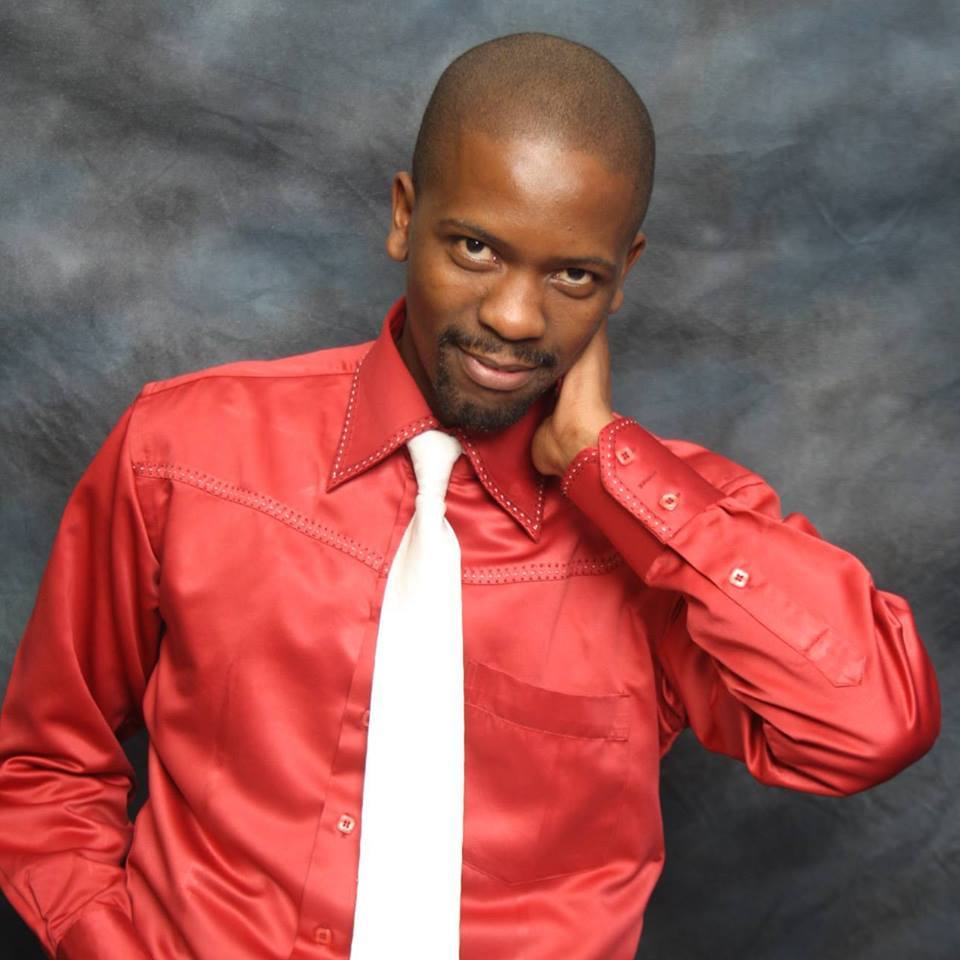 Stan is an IT Engineer who believes that as long as its a programming problem it can be solved. Stan is a husband, father and an IT entrepreneur who lives in North West in South Africa.

I met Stan after he purchased the Guide on how to shop in China. He quickly became frustrated that the process wasn't automated, which led to loss of time and there began his journey to finding an online platform solution.

We both feel honoured to be bestowed this responsibility.

How long do i have to make my contribution

This funding round will closed on the 30 November 2019. We officially closed the crowdfunding BUT to accommodate some of our Friends before we officially register (the Friends and Family of Zoppah) end of January 2020, those interested still can make thei contributions.This is the only opportunity ZOPPAH has to include anyone interested to invest in it to come in. After that we will be requiring your support through shopping on zoppah.com