GirlStart is a non-profit organization providing STEM education programs for K-12 girls across the nation. 100% of proceeds from this fundraiser will be donated to GirlStart.(https://girlstart.org)

The community that does physics is as important as the science. Physics is not just a science; it is also all the social issues that affect its community. I want my design to serve the community: to spark conversation and to make space for those who didn’t have it. The idea behind the group, Women in Physics, is to raise awareness for a minority group in physics: women. However, it is not a homogenous group. Under this umbrella, many of us have intersections of identity including race, gender, etc. For these reasons, I want to support GirlStart, an organization that serves K-12 girls by providing year-round STEM education programs such as after-school programs, summer camps, conferences, etc. 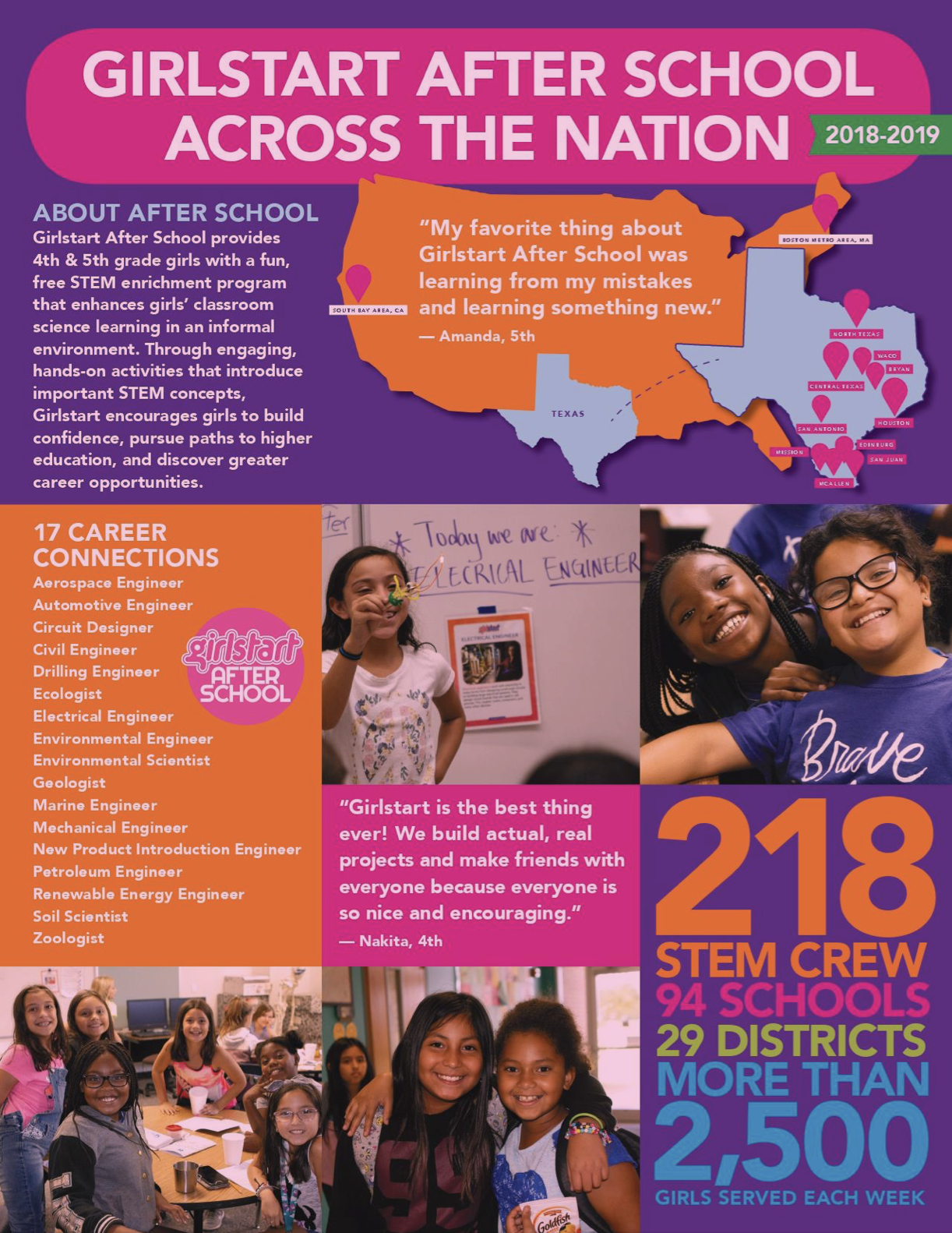 The overall aesthetic was inspired by Wassily Kandinsky's 1923 "Circles in Circles” because communities are described as “social circles” and often intersect. The design details are informed by last decade’s data on minority groups from the American Physical Society and American Institute of Physics.(https://www.aps.org/programs/minorities/resources/statistics.cfm) 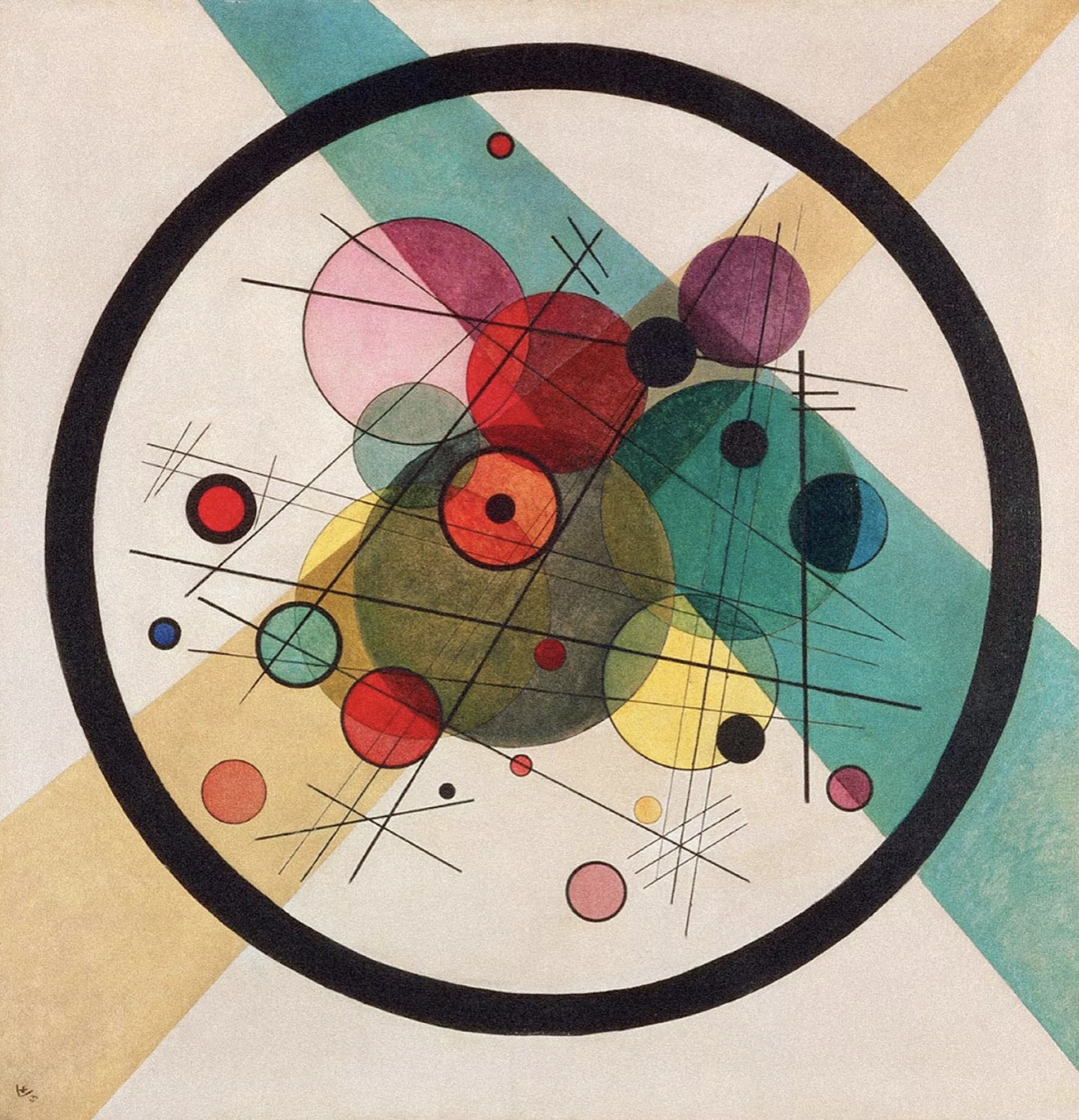 The colors of the circles represent different races (grey = White, black = Black, brown = Hispanic, yellow = Asian, MCIA logo = Native Americans. I acknowledge that these colors may be tied to race and are not inclusive of how all people of that race identify. These colors are merely arbitrary representations since neutral colors allow the pride flags to stand out). Furthermore, APS headquarters is located in College Park, MD which was originally occupied by the indigenous people of the Piscataway Conoy Tribe thus the logo of the Maryland Commission of Indian Affairs is used to represent Native Americans. Despite the lack of data on LGBT people in physics, I wanted representation using the modern pride flag, trans flag, and non-binary flag.

The sizes of circles roughly represent the proportion of that race in physics. Therefore, the grey circle is the biggest. Each color has 3 circles to represent bachelors, PhD, and faculty scientists. The biggest circles of each color are the bachelors’ degrees earned by people of that race, then PhD, then faculty, as fewer and fewer people continue in academia especially those in minority groups who leave academia at a much higher rate than their non-minority peers. 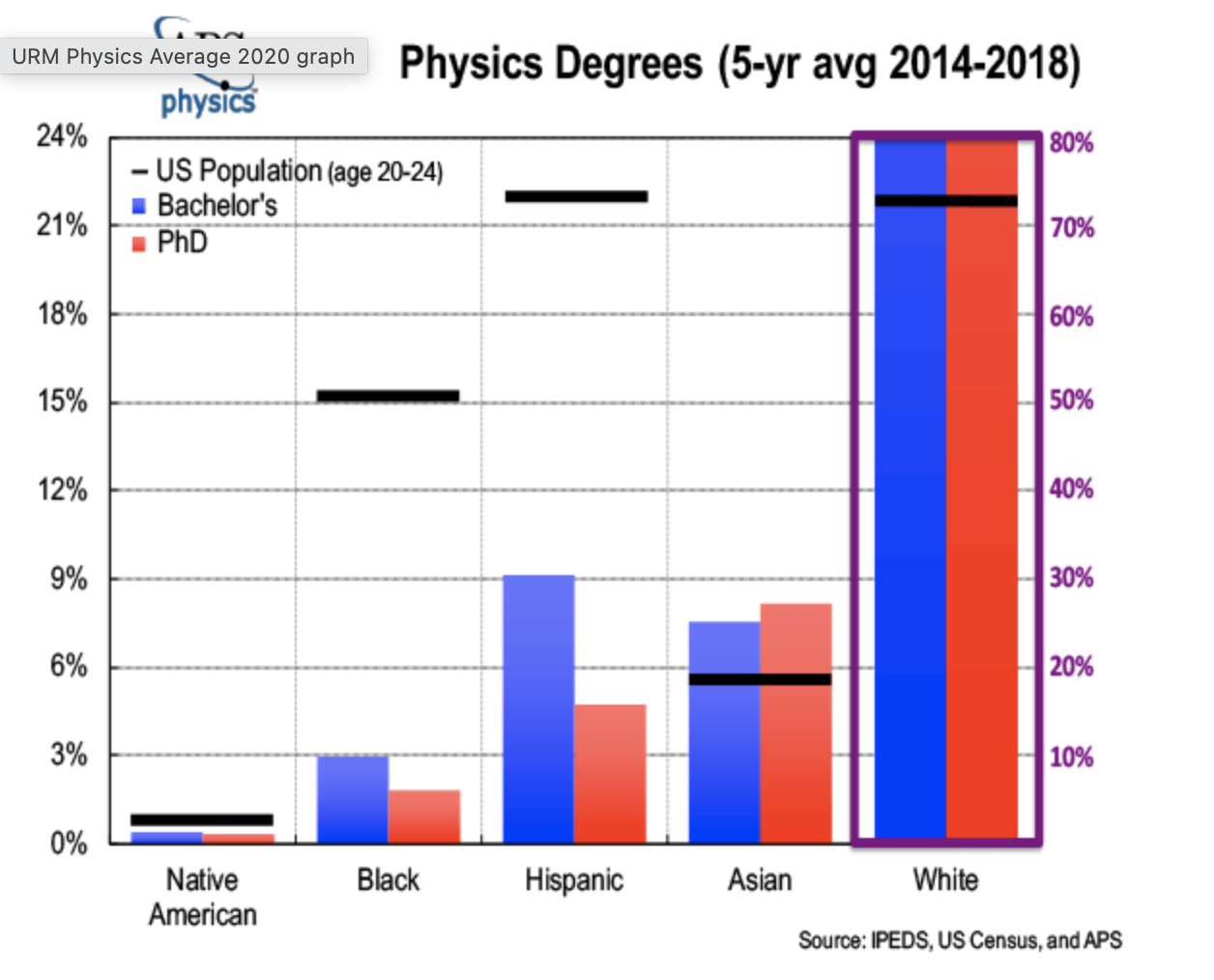 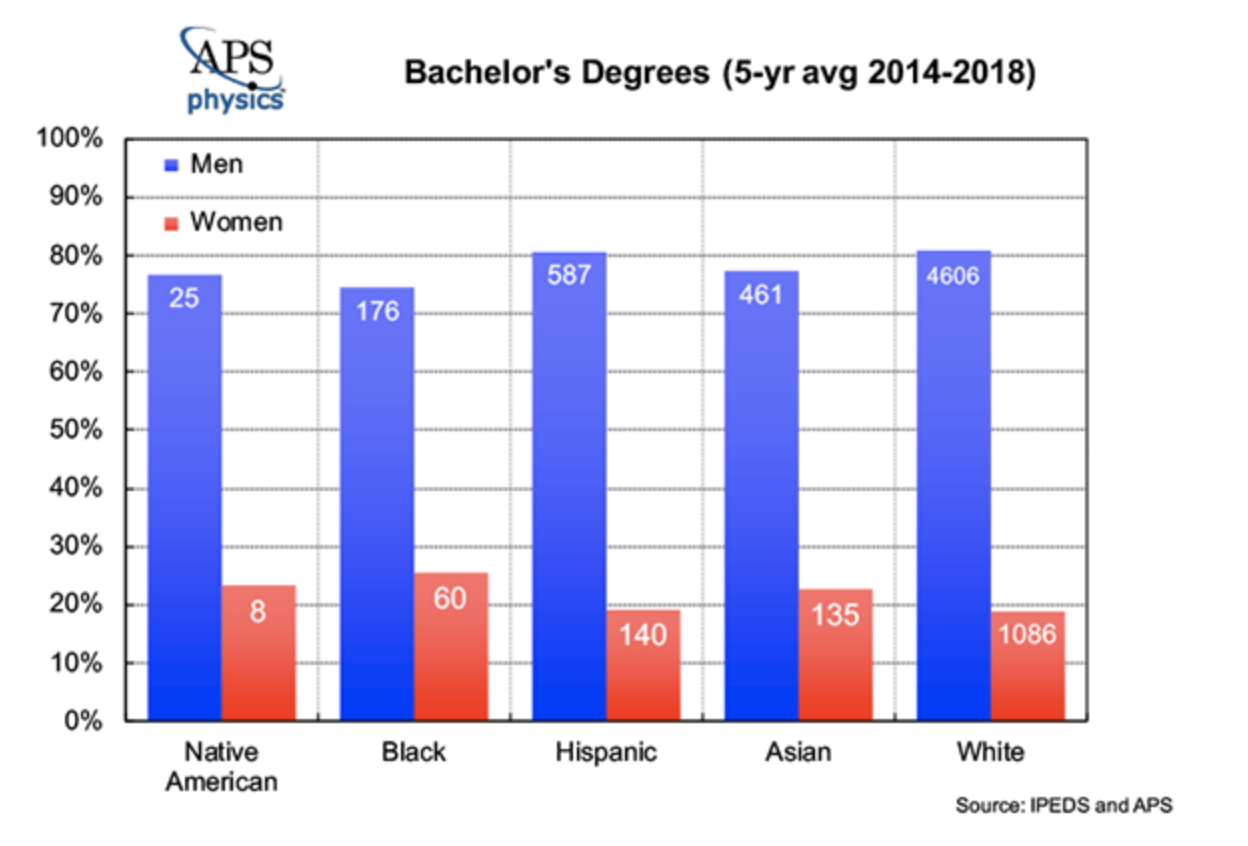 The lines have a length ratio of 4:1 which is the male: female ratio of bachelor's and PhD degrees in physics.

The three pronouns are included because the act of disclosing your pronouns is creating space for gender minorities and other tough conversations about DEI in physics.

Visually, the design does not immediately suggest physics, and I hope the abstract design sparks curiosity and builds and uplifts the community because this design was designed to serve the STEM community.

The reason why the Women in Physics community is so important to me is an experience I carry with me every day and shapes who I am. At age 12, living alone with my sister, I struggled to find a community until I found the physics community on YouTube and in my high school with the physics teachers. Ambitious, hopeful, and being part of an inclusive community, I wanted to contribute by one day solving the problem between quantum mechanics and general relativity. I didn’t know yet what that meant, but rather than brushing me off as an overly zealous, idealistic kid, my teachers said, “I believe you, and when you give your Nobel Prize speech, don’t forget about us little people.” They were not little people to me; they were the first community that welcomed me in a long time. Feeling inspired, I joined the physics community at MIT. It was not until I started doing research when I realized that representation and mentorship are crucial to growing the scientific community. Throughout my career, I was lucky to have worked with and been taught by a diverse group of people that was balanced in gender. I also met people like me: Asian, queer, and neurodivergent. Moreover, the Women in Physics community became very important to me, and I was ecstatic to use my artistic skills to contribute to the physics community through a fundraiser using this design.

To all of those who didn’t feel part of any community or still don’t, I hope the STEM community is one that welcomes you and gives you space to be who you are, explore, and grow like it did for me.

Thank you to everyone who has donated, supported, and shared this campaign! We have just under 2 weeks left to reach our goal of $1000! If you or someone else prefers to donate directly to Girlstart and does not want a thank you gift, you can also visit our Instagram @womeninphysicsaps and donate there. Instagram doesn't charge any fees and everything you donate goes straight to the organization.

To adjust for poster printing costs, the $25 giving level will be increased to $30 starting Oct 29. All supporters who donated at this level before this date will still receive a poster.

Thank you so much for your generous donations! We have over a month left in the campaign and we're halfway to our goal of $1000! Your donations will go towards STEM education for K-12 girls across the nation in some of the most high-need schools. Students participate in after-school STEM programs, summer camps, and conferences which are all free to the students and supported with donations.

Share this campaign (https://fundly.com/women-in-physics-for-girlstart) with your friends and colleagues and let's make a difference together :)