"What's in the Forest" Film

"What's in the Forest" Film

We are raising funds for our first post-grad film production, "What's in the Forest". This production can't be possible without your help!

When three best friends spend the weekend in a cabin trying psychedelics, they find themselves being hunted by non-human creatures in the forest- and one another. What's in the Forest explores fearing the unknown. Depending on one's trust with the universe, the unknown can either be beautiful or horrific. 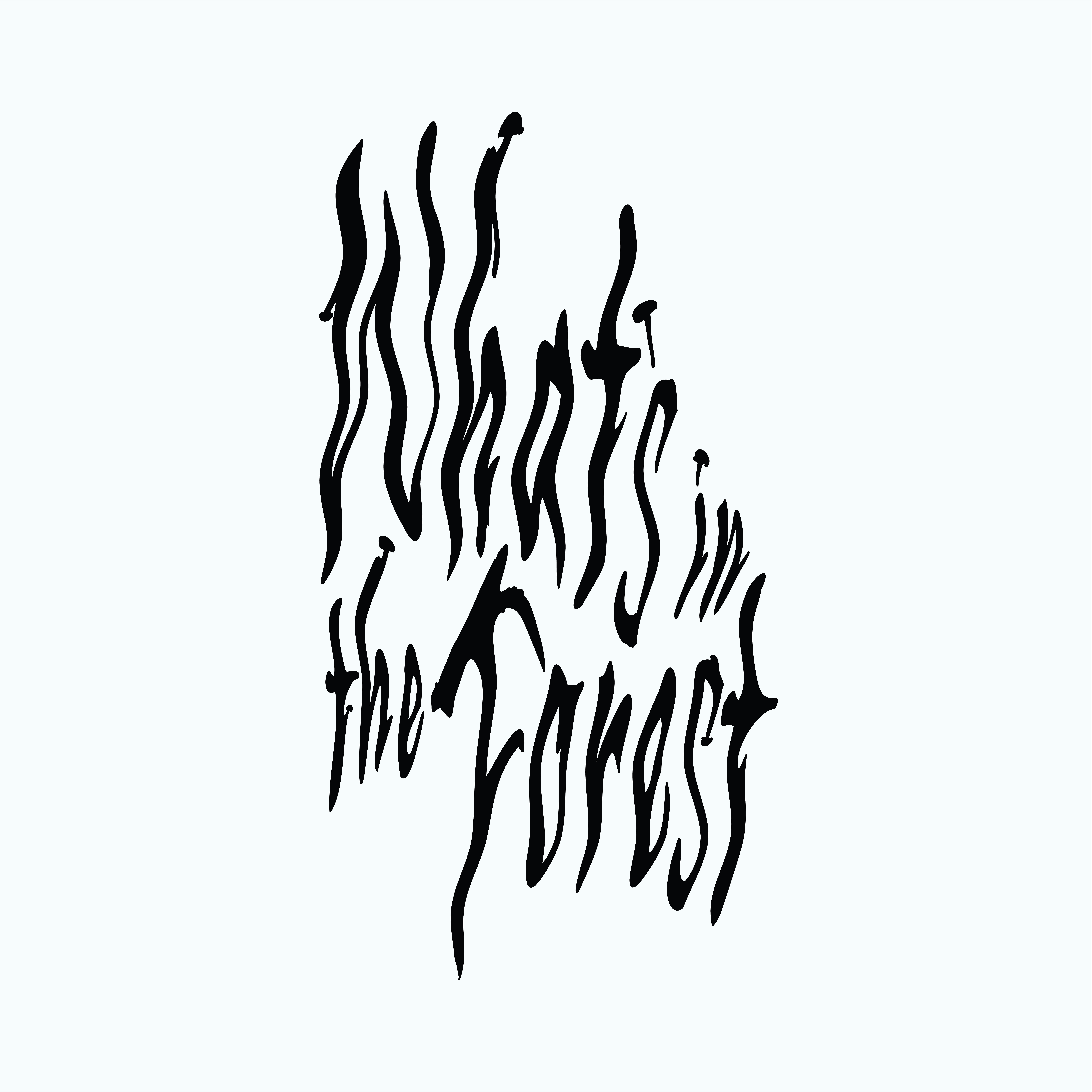 What will we be using the funds for?

We need funding to cover the basics of producing a short film. This includes, but is not limited to: food for the cast & crew, location fees, equipment rentals, transportation, production design, makeup, wardrobe, post production fees, and more. 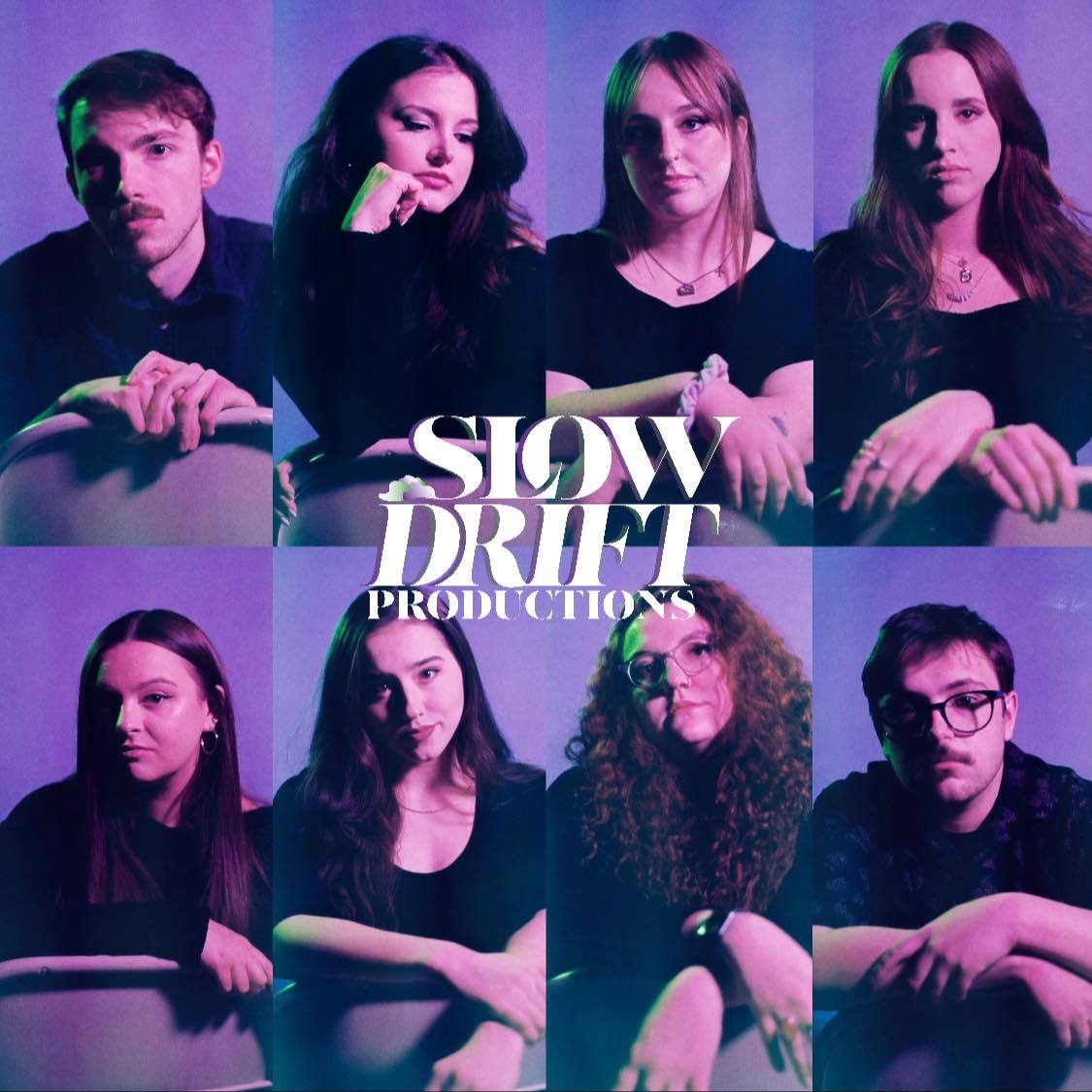 See more details about us: slowdriftproductions.com/crew