What is Bitcoin? By Mickael Mosse - Blockchain and Crypto

What is Bitcoin? By Mickael Mosse - Blockchain and Crypto

Bitcoin has been part of our lives for a decade and I bet you have heard, at least, the news media talk about it.

Bitcoin has been part of our lives for a decade and I bet you have heard, at least, the news media talk about it. Bitcoin has been the eye of several news storms since its conception but, what really is Bitcoin and how current it is right now?

I still remember when Bitcoin made its appearance because it caused a lot of speculation, as it still does, for being something not seen before. Bitcoin was invented in 2008 by Satoshi Nakamoto which is a pseudonym for a person or a group of people who remain unknown even now.

Bitcoin was created as a decentralized digital currency that meant to eliminate intermediaries or single regulators but be managed by the same network that uses it. In fact, Bitcoin was born as open-source software and then became a peer-to-peer electronic cash system. So, unlike any other traditional currencies, also called fiat money, Bitcoin and cryptocurrencies don’t need a central bank or any other authorities or human supervision and regulations since it’s based on blockchain technology. 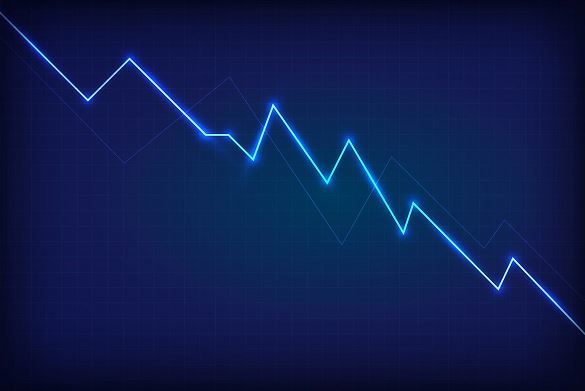 Basically, Bitcoin uses a cryptographic algorithm which makes all transactions and users anonymous but recognizable by their virtual identity, which users can have many. Bitcoin is one of the most famous examples of blockchain technology and it means that, instead of having physical books and registers of money, all users share or have the information about the transactions. What makes this secure is that, in order to make a change in the information, for example, if someone wants to hack the system and say that they possess more Bitcoins than they really do, they can’t do it as with fiat money. In fact, is nearly impossible to do this because of how Bitcoin works.

But how do you produce Bitcoin? Where does it come from? New bitcoin coins are only able to come into existence by a process called mining. Mining is basically the process of solving complex computational math problems that require time and computational power performed by anyone capable of putting these resources and the willingness to do it.

Does it mean you need to have these capabilities to own Bitcoin? No. You can be an owner of Bitcoin by only having a digital wallet, a secure internet connection, and use a cryptocurrency exchange with the form of payment you’re going to use to be able to buy Bitcoins.

But why does someone buy Bitcoin? Is there a market or any usability for it? First of all, blockchain solutions, not only cryptocurrencies but the markets where you can use cryptocurrencies, are quickly surging and there are already networks with businesses that sell products on the basis of cryptocurrency payments. Soon they will be common place.

Another positive point of Bitcoin is that it has become an asset for portfolio diversification. Since it doesn’t depend on the movements and, sometimes crisis, of the traditional economy, it is an alternative to possess wealth in a relatively stable way, at least, separated from the financial markets.

In the end, Bitcoin is a current digital currency that means money. You can buy things with Bitcoin, products, or services. It’s an alternative for fiat and, more importantly, Bitcoin is not excluding. The same way you can have shares of a company or dollars, you can also have Bitcoin and it will be another option to store and spend your wealth.