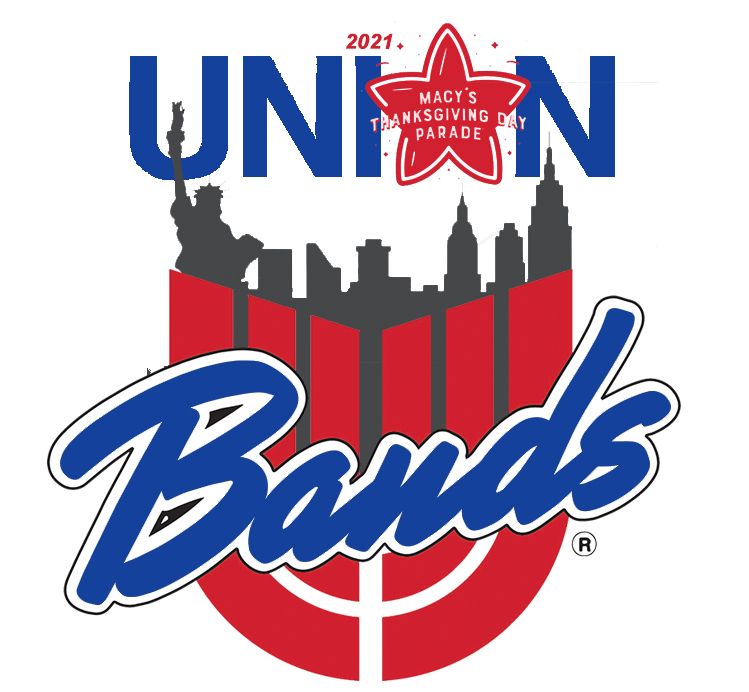 Not Ready to Donate? Become a Supporter

Heaven is so excited to go to New York with her Color guard team! They will also get to go sightseeing and see at least one Broadway show. She'll be in the Macy's parade so watch out for her

The Union H.S. Renegade Regiment Marching Band has been invited to appear in New York City on Thursday, November 25, 2021 as a Macy*s Thanksgiving Day Parade Performing Band, seen by a live audience of 3+ million and a worldwide television audience of 50+ million! The Union H.S. Renegade Regiment last performed in the Macy*s Thanksgiving Day parade in 2013 and is proud and excited to return in 2021! We want every student to participate, and this is why we need your help.

The Union Band Parents Club believes in the power of music education and the incredible effects on both the student and the community when young people are engaged in an incredibly positive activity such as marching band. However, the marching band experience has many associated costs, and the support of the community helps to remove financial barriers so that every student can participate. Giving students’ families the hope of raising funds for their child to be able to participate is vital in making the marching band experience financially-reachable for every student; we are grateful for any help and support that can be offered by relatives, neighbors, friends, and especially our community partners. Thank you for supporting a Union High School Marching Band performer with your donation today!