Most people who raise money for charities will tell you that they came to such a career circuitously.  Fundraisers joke that there is no university course on the subject.  That they all learned their trade on the job, falling into whatever cause they are promoting.

The route to this form of public, non-profit work is usually from getting swept up in a cause or an organization for which one has an earnest desire to help.  It could be a specific child stricken medically, or to protect the environment in one’s neighborhood.  However it occurs, one evolves into being a fundraiser and working to promote charitable goals. Invariably, it starts on a  deeply personal level.

Getting involved might at first be in the form of a small donation, more than likely money but possibly of one’s time.  In the latter, one might later find oneself at an event being listed, named, and even publicly recognized.  The emotional reinforcement is so strong, one ends up returning for more.  Potentially this evolves into a full-time commitment.

Charities just as with other endeavors have several departments: promoting, collecting donations, running projects, measuring results, and publicizing their successes.  A while much is equivalent to usual enterprises, collecting money, or fundraising is the exception.

Fundraising, by its nature, differs because while with a typical product or service, the consumer is exchanging such for money; in charity, the direct beneficiary is not going to be the donors.

Am I Capable of Being A Fundraiser?

The crucial difference between business and charity, that is the asking others for donations, is a hurdle for most.  The thought of asking others to donate forces us to confront our own issues with money.

For some who feel poor, it is akin to begging.  Some feel they are intruding, inured to the plight of others who are unable to donat and will feel embarrassed.  We might ask ourselves, who am I to ask for a donation when they probably have many other expenses?

And if we are better off, we might feel that we should give more and not ask of others.

These internal gremlins are a barrier to successful fundraising.  And as such, it is why most charities task volunteers to solicit donations.  In a sense, being able to rise above the squeamishness identifies those who can master their emotions and encourage others to donate.

One might stop right here, letting fear get the better.  But surprisingly, there is a mindset that side-steps this particular downside.

As with any fear, recognizing, naming, and confronting are critical aspects.  However, specifically related to charity fund-raising, what one must recognize is it is not you but the cause for which you are soliciting donations. 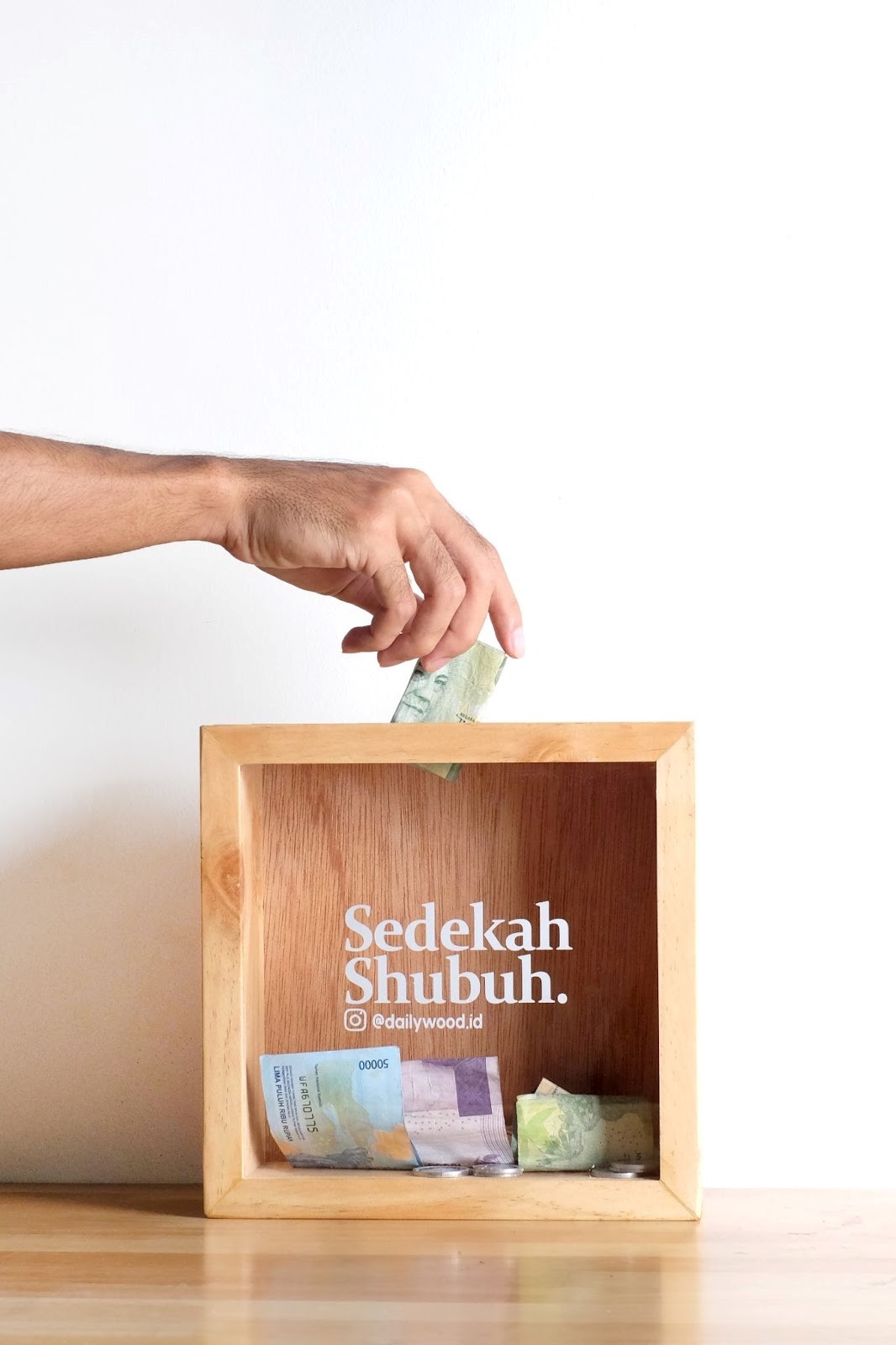 By removing one’s self from the equation as the recipient, one instead is an agent.  And, as more than likely the cause itself is worthy, then what one is in fact doing is promoting a project that deserves consideration and resources to achieve its objective.

By actively promoting a charity, one communicates one’s own belief in its validity.  Commitment, not just in terms of money, but of one’s time is more precious.  Consider, for example, that even the wealthiest of us alive today, still get a finite amount of life.  While billionaires could donate millions to causes without a change in lifestyle, the time invested will not be tacked on to their remaining lifespans.

And even if others do not agree with the goals of the charity, showing commitment still makes a positive impression as that will match what one sets for one’s own career goals.

Aside from commitment, the cause itself has to be something one can articulate.  A wishy-washy explanation with no clear goals, milestones, benefits, or measurements will raise eyebrows.  Thus, one needs to fully understand more than just the high-level brushstrokes that underpin the cause. 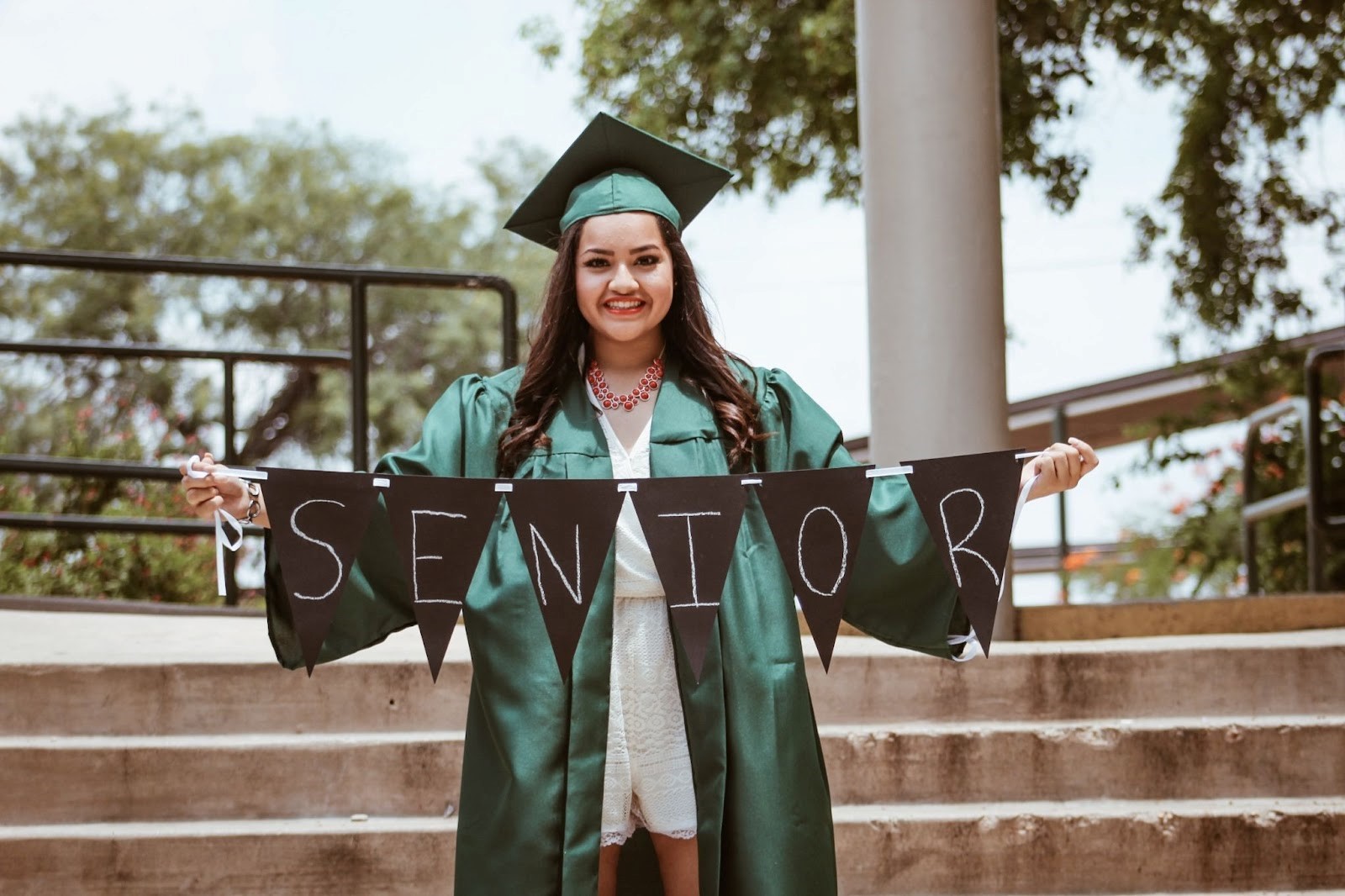 A high-level understanding would be stating, we help needy inner-city kids.  That might be okay as an introduction, but one should follow up by explaining how, who, the when, and where.  You might highlight raising funds for an inner-city career guidance fund like The Education Fund of Miami-Dade where funds are being raised to cover programs that reach out to the local community to direct today’s youth toward tertiary education and careers.

When pitching donors, one must establish how the cause and the donor will connect.  This is one reason why most fundraising is local.  It would be highly unusual for a bakery chain in Los Angeles to fund a paramedic ride-along program in Boston.

While some donors will ask to remain anonymous, the act of giving is emotive.  The person or organization will want some form of recognition and also, the reasoning as to why they are contributing.  So, while there is some logic in giving, donations for the most part are playing on the emotions: doctors saving lives, preserving parks for future generations.

Being a fundraiser requires many of the typical skills expected of all jobs.  But some are more transferable skills.  Fundraising requires:

A fund-raiser is somebody who can easily fit into a social situation.  But even if one feels like a wall-flower, the greater good of one’s cause can propel one into the center of the room to be a voice for that good cause.

The world is full of visions.  Many die on the vine because they were not explained cogently and failed to find funding.  So to succeed, there has to be a clear idea of what the vision will achieve.

That achievement needs to:

Being a Part of the Solution 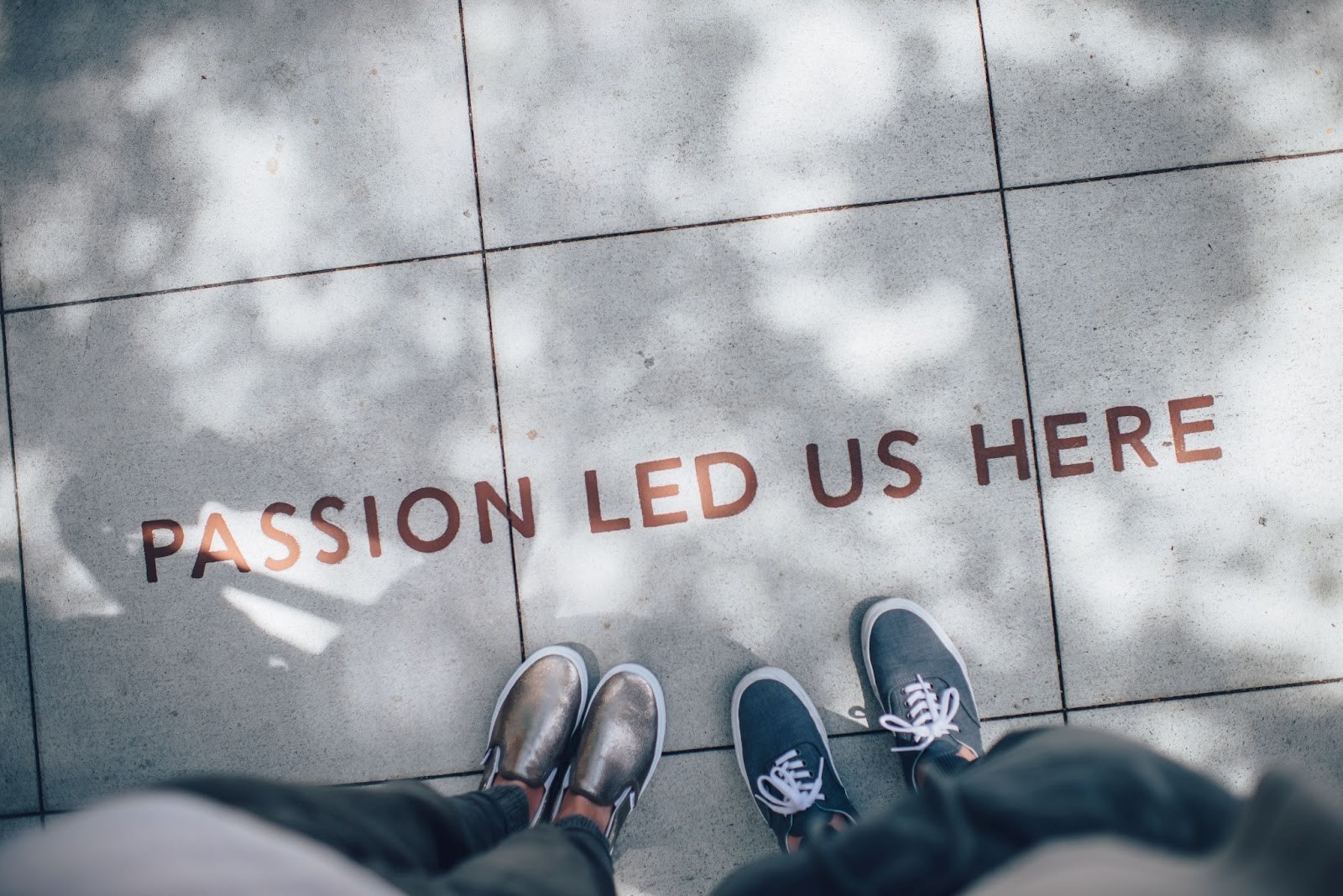 The world is constantly revolving on its axis and we along with it.  Evolving too is inevitable.  As we grow older and wiser, we want to be more than passengers, we want to guide change.  Fund-raising is a way for us to define our own legacies; a way in which to show others what we believe.