The State of the TV Nation According to Nielsen and Netflix

The State of the TV Nation According to Nielsen and Netflix

What’s hot and what’s not in the streaming world? With Netflix finally allowing the BARB, a British ratings group, to track its viewing stats 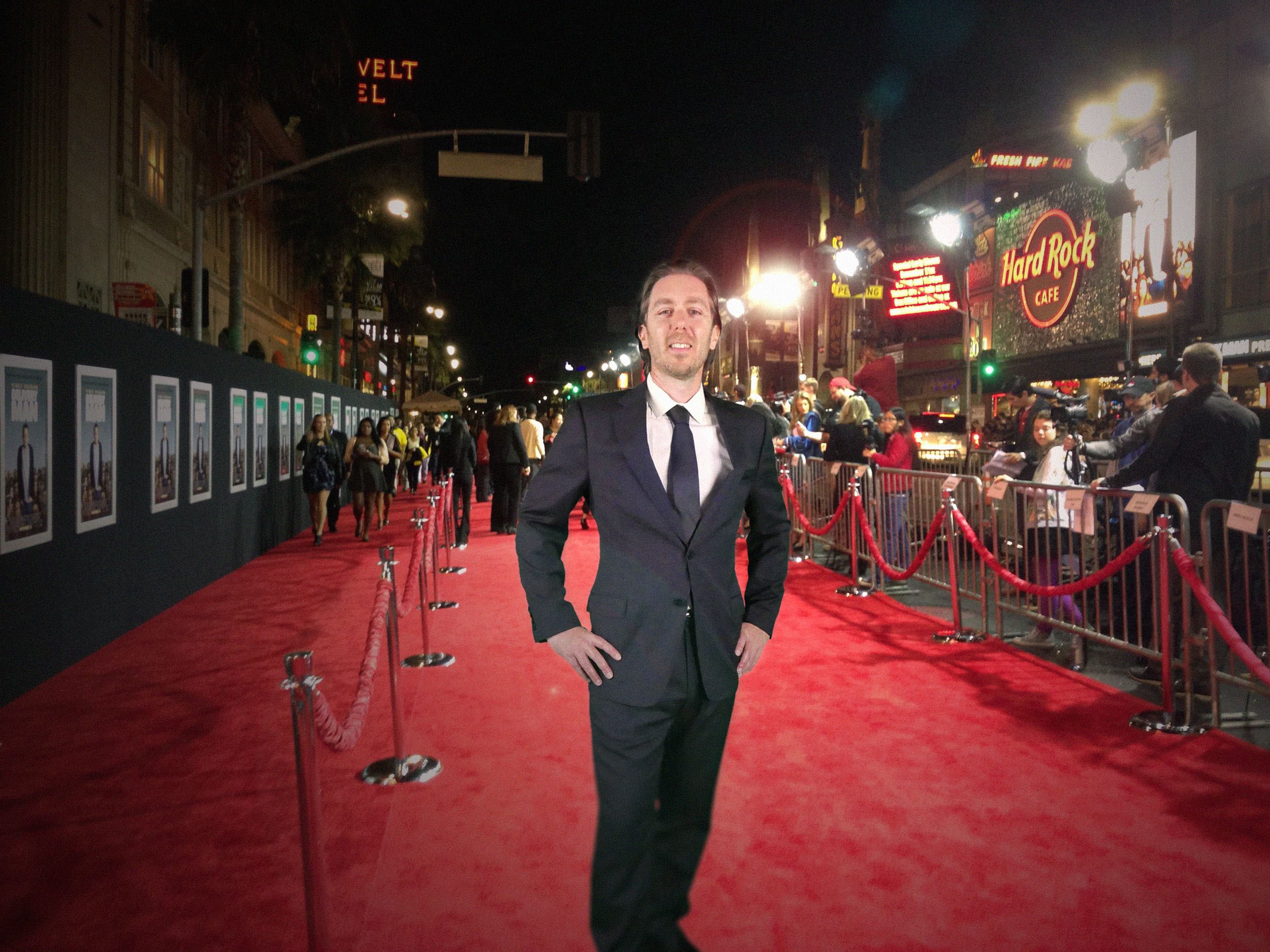 What’s hot and what’s not in the streaming world? With Netflix finally allowing the BARB, a British ratings group, to track its viewing stats, and Nielsen having expanded their charts to a better picture of the state of the streaming nation, some interesting trends emerge. Brandon Blake, entertainment lawyer with Blake & Wang P.A, unpacks the results for us.

The Crown Still Woos the UK

Most interesting of all, perhaps, given the recent passing of the long reigning Queen Elizabeth the Second and a host of criticism, The Crown’s fifth season has managed to do surprisingly well. Much of this traction can probably be chalked up to a stellar performance from Elizabeth Debicki as Princess Diana in an otherwise lackluster portrayal that has been heavily criticized for its deviations from fact.

The fifth season managed to chalk up 107.39M viewing hours over its first 5 days, taking the number 1 spot for Netflix between November 7th and 13th, despite only launching on the 9th. These aren’t bad numbers for a show in its 5th season, although it can’t match the unprecedented 196M that went to Dahmer: Monster: The Jeffrey Dahmer Story previously.

Meanwhile The Watcher surged higher by 10% in its second week domestically, earning 2.6B minutes of viewing and Nielsen’s No 1 US streaming spot for the week of October 17 to 23. Netflix’s The School for Good and Evil finished second with 1.06B viewing minutes, despite very mixed feedback from watchers and critics alike. The House of the Dragon finale managed to pull in third place despite its finale only qualifying for 3 hours of the monitored period. In this time, it managed to net 1B viewing minutes for the series. The Lord of the Rings: The Rings of Power, which had been competing with House of the Dragon pretty strongly, has slipped out of the Top 10 entirely, although it retains the fifth spot in the Nielsen all-original rankings. The Top 5 rounds out with The Sinner and The Blacklist.

Surprisingly, we saw an old-but-gold rerun take sixth and seventh, namely NCIS and Gilmore Girls respectively. Gilmore Girls also proved to take the maximum share of the 18-34 demographic, at 70% of viewers. While Game of Thrones, the original series of which House of the Dragon is a prequel, was spending some time in the charts due to renewed interest in the previous Nielsen weeks, it has slipped back off the list.

While the Nielsen Top 10 data still has some limitations, with the expansion of its coverage to streaming devices and Smart TVs, it gives an interesting picture of what we’re consuming week by week, and remains one of the strongest independent indicators of current viewing choices for the domestic market we have. Monitoring these viewing trends is important for advertisers as well as the wider market, but streamers have proven to be reluctant to clue in the wider market as to the data they collect from their platforms, so for now, Nielsen and similar companies remain the most accurate third-party data we have to hand.