The Starter - A Short Film

The Starter - A Short Film

Fear/firsts/sacrifices/young love/parenthood. The Starter is a short film about all of the above - from the perspective of two teenagers in the 1960's.

John and Maria are two teenagers living in a quiet, dusty town in the late 1960's - and running away to San Francisco to dive headfirst into a pool of flowers is the goal after graduation. Their lives are engulfed by music and endless optimism about their future - but these plans are halted when Maria finds out that she is pregnant.

Along with wrestling with the fear of becoming a father at the age of nineteen, John struggles to abandon his need to run away in his beloved Corvette. Can he accept that parenthood means letting go?

Props from the sixties (including CARS - zoinks!), food for our crew and cast, and film equipment...they don't grow on trees. At one point, our parents were all just kids like us. And we need your help to tell their story.

Olivia is the director and writer of The Starter. She was inspired by her own parents, their sacrifices, and Bruce Springsteen’s “The River” while writing the story of John and Maria. She is a senior at Point Park University and has directed and written eleven shorts during her time in the Cinema Arts program, while also dabbling in editing and cinematography. She’s most excited by exploring the relationship between the two teens in this turbulent period of their lives, and immersing herself in the culture of the 1960s. She is the child of Chris & Lisa (Humphrey) Busby. 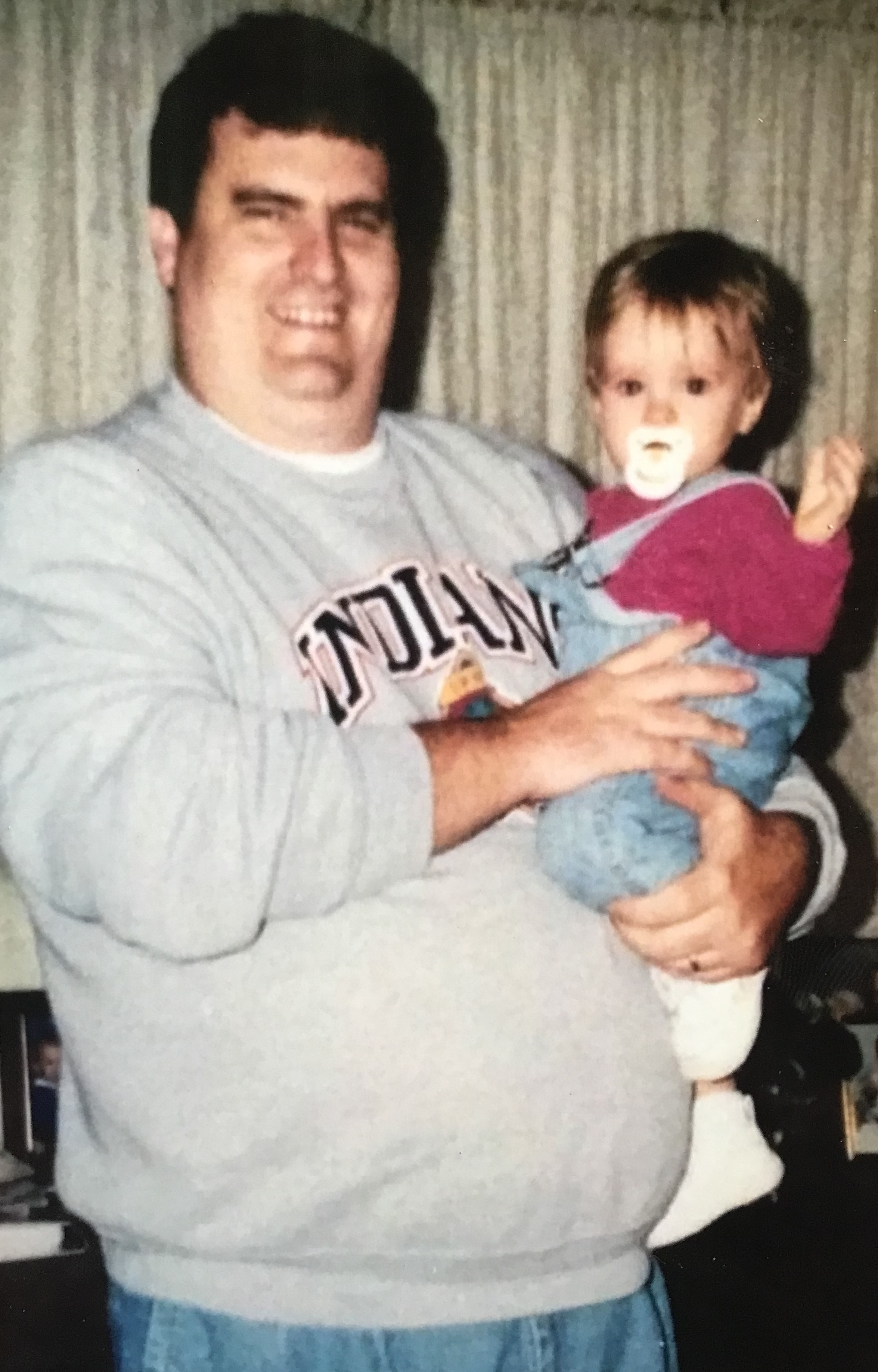 Nicole is a senior at Point Park University and has worked on student, indie, and feature films in the Pittsburgh area. Her focus is in editing but has also directed, produced, shot, and done sound design on a variety of films. Nicole is excited about recreating the 60s and showcasing how teenagers grew up during this time period. Even though this is a period piece, the characters can still be relatable to teenagers today. She is the daughter of Tom & Susan (Horner) Kennedy. 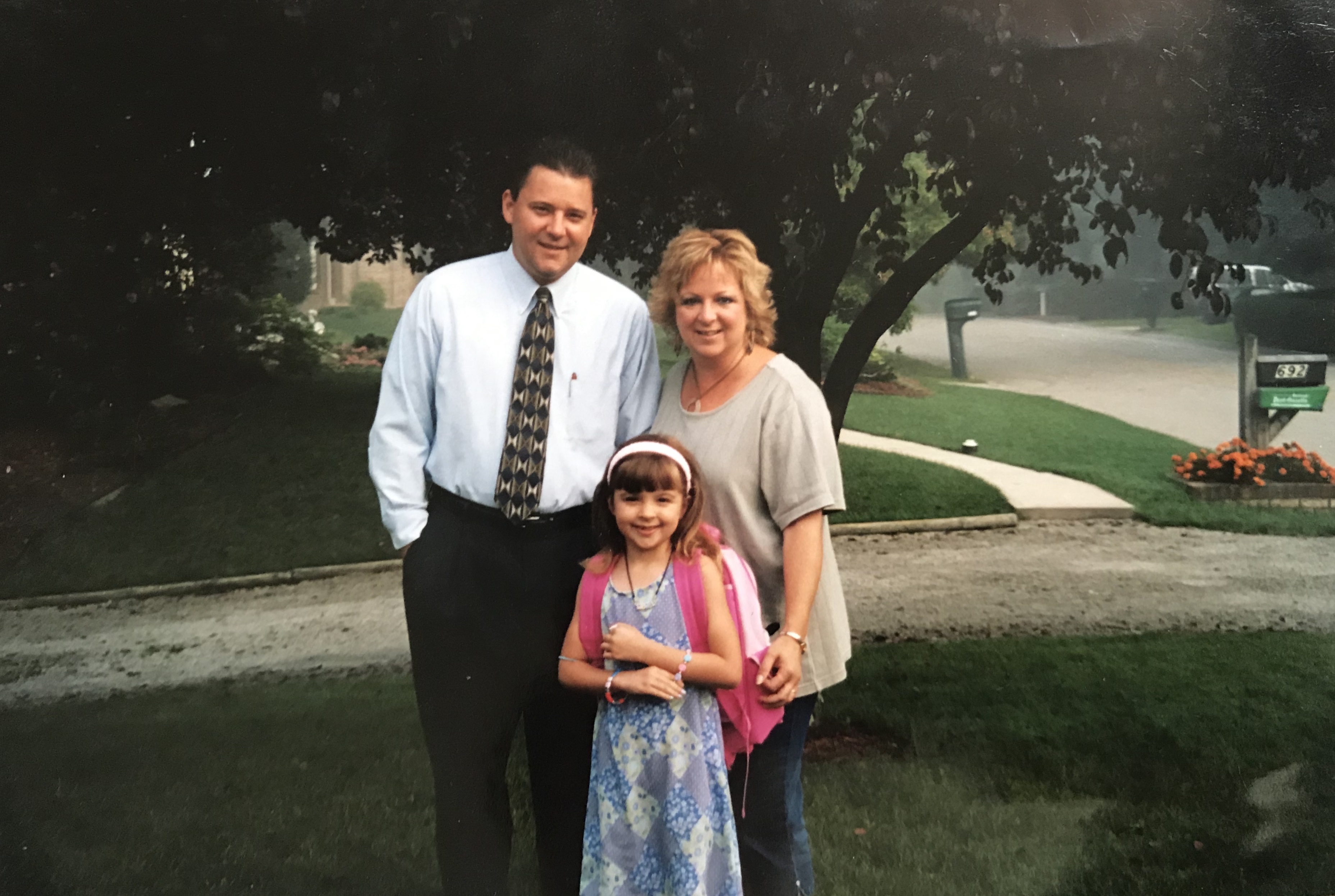 Matthew is a senior in the Cinema Production program at Point Park University. He has worked as a sound designer, producer, and cinematographer during his time in the program, and also enjoys screenwriting. He is inspired by the works of Spike Lee and Wes Anderson. While producing The Starter, he is most looking forward to fostering the talents of everyone on the crew, all of whom he believes in greatly. He is the son of Chris and Carol McCandless. 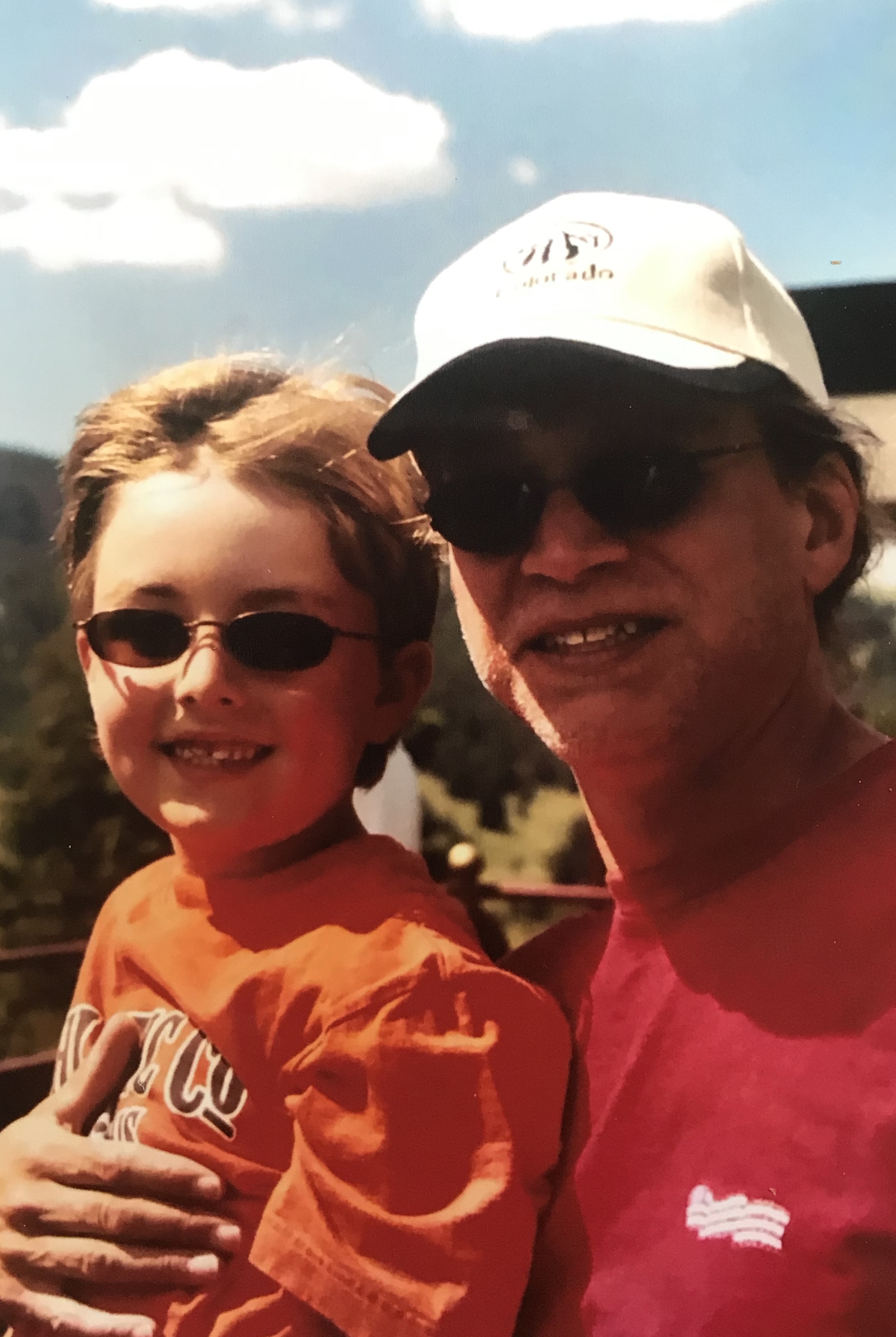 Tucker is the Director of Photography of The Starter. He’s a senior at Point Park University and over the course of the past year, he’s shot 7 shorts and worked on a variety of big-budget productions. Tucker is thrilled to work on this project because the script lends itself to a wide range of challenges and allows for experimentation through both the profound characters and the era that the picture is set in. He is the son of Kelly Tucker-Jones and Eric Dutton. 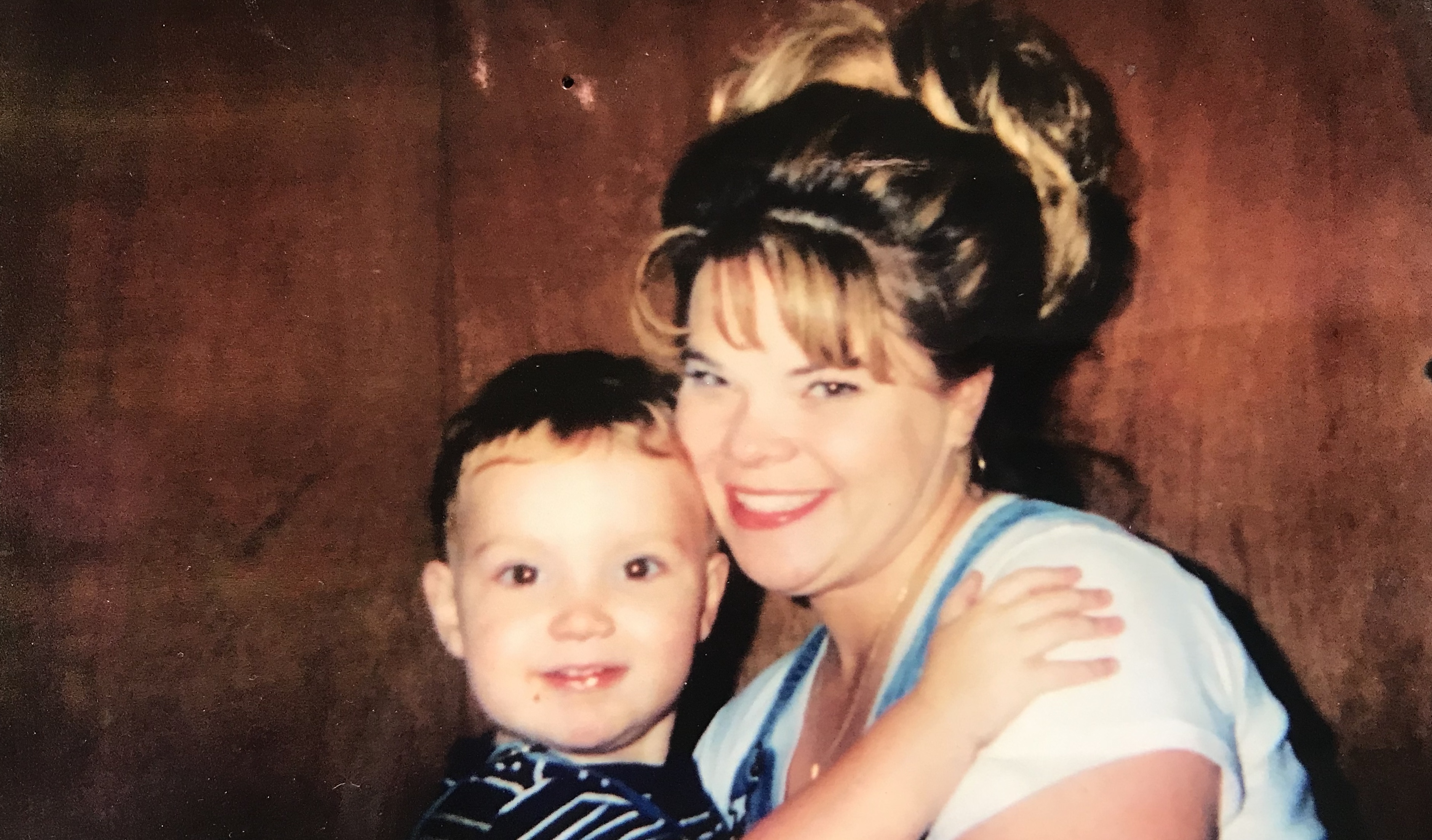 Bri is the editor of The Starter. She is a senior at Point Park University and has edited several student films throughout her education in the Cinema program. She has also interned with Mr. Smalls Theatre and WQED in editing positions that she has greatly enjoyed. She is excited to work with The Starter’s talented crew of people to explore the unique characters of the film. She is the daughter of Roger and Christina Wuenschel. 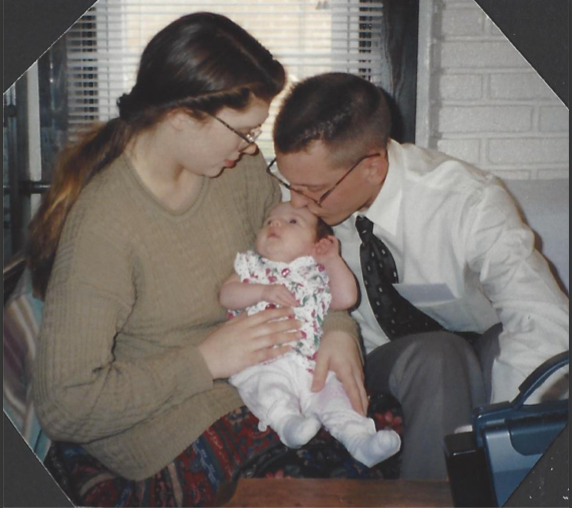 Zoe Alexandra is a senior at Point Park University, and the wardrobe coordinator for The Starter. Over the past year, Zoe has worked on a variety of professional sets, and directed/produced a slew of shorts. She is most excited about the project because of the era it is set in. With the 1960s aesthetic, Zoe will have to recreate a gorgeous, nostalgic world through clothing for John and Maria to live in. She is the daughter of Dena Haritos. 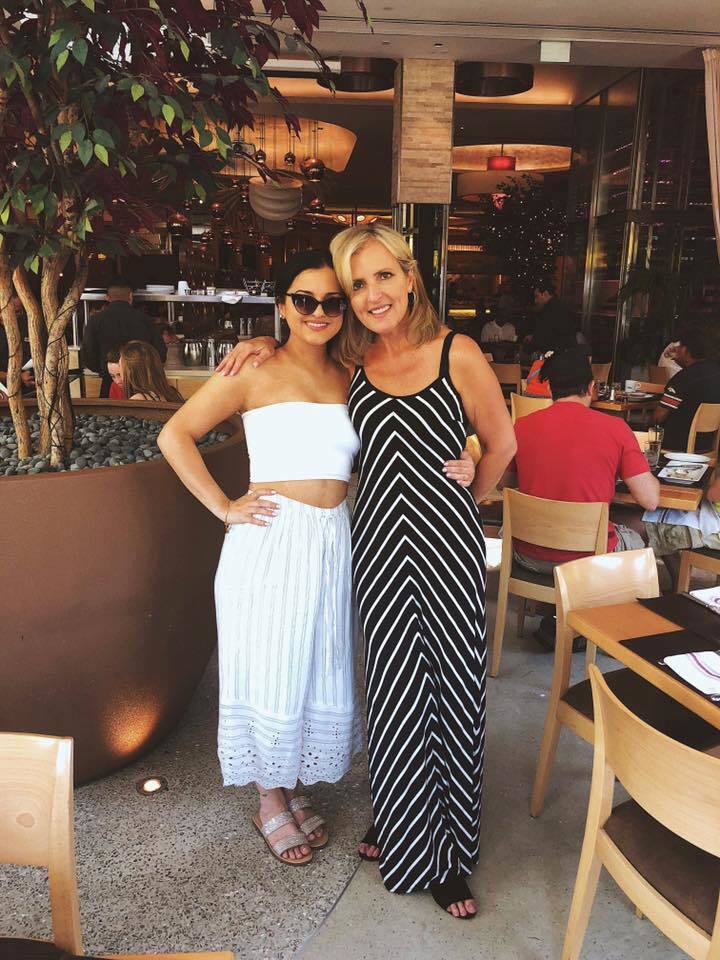 Tiffany Walker is a junior at Point Park University. She is majoring with a BFA in Cinema Production and is the production designer for this upcoming film called The Starter. As an individual with a strong passion of period pieces, she is thrilled to execute this love in yet another film! She is excited to use the knowledge gained from roles on past sets to carefully focus on the details of creating the visual style for this film that is set in the late 60’s. She has always loved the visuals in film and loves to help in building the believability of the world within the story. She enjoys how artistically challenging it can be to design a set and costumes, and is thrilled to be working on such a unique project. She is the daughter of Shana Christina. 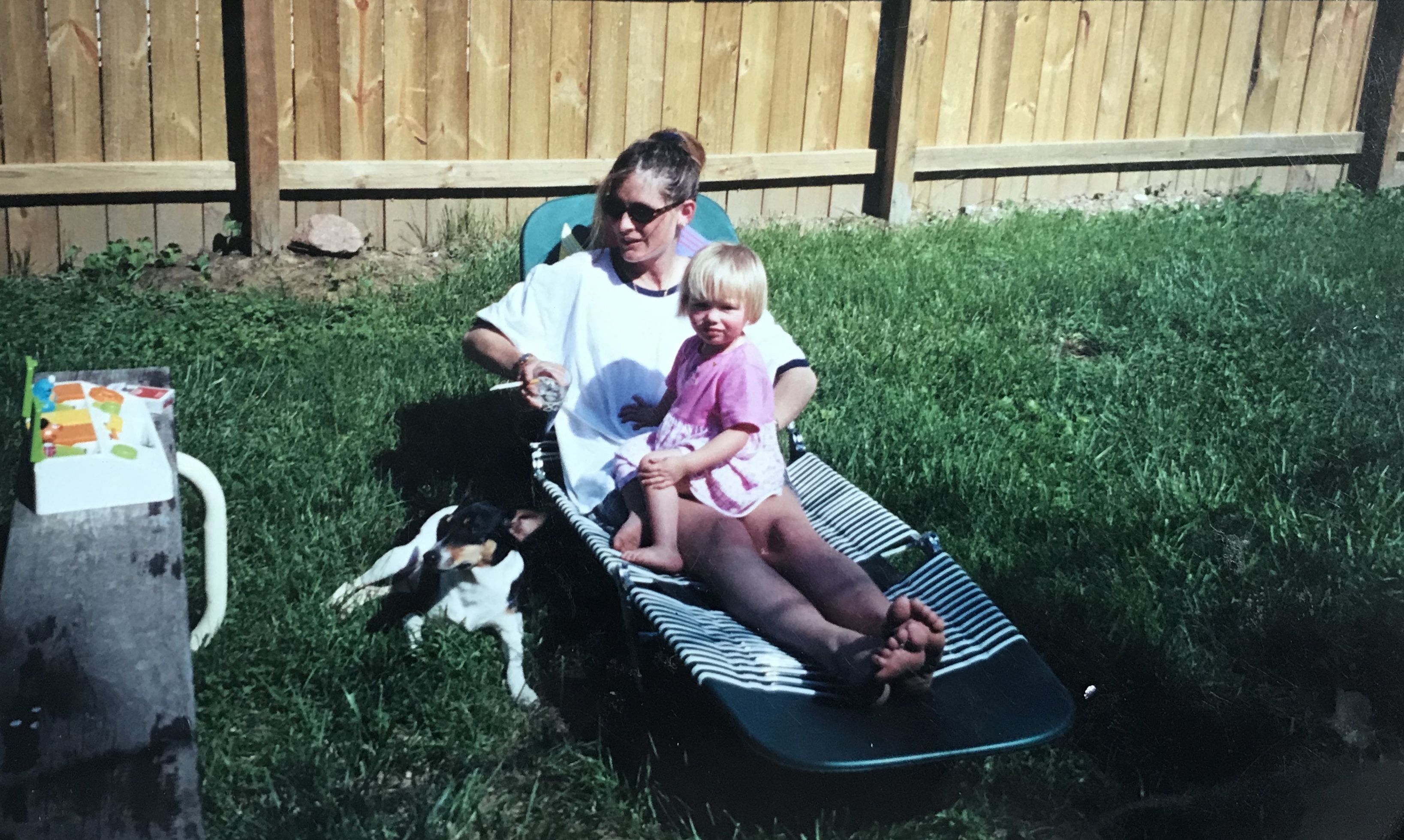