THE HOUSE THAT ZOMBIES BUILT

THE HOUSE THAT ZOMBIES BUILT

What if your presumed safe haven turned out to be a vicious death trap …?

The zombie apocalypse has started, but nobody told young Scott, who more by mistake than design escapes a zombie attack and makes it to a nearby farmhouse in one piece. But once safe inside and confronted with other survivors, he’s quick to learn that the living can be just as dangerous as the undead, and staying put until help arrives could seriously shorten his lifespan …

Zombie House Productions presents The House that Zombies Built, a film that combines character-driven drama harking back to the mother of all zombie movies Night of the Living Dead, with contemporary zombie action, replete with shotguns, chainsaws, blood and guts. “Our zombies are fast, nasty, scary – something you can’t get away from,” promises director Jason Wright, “but we rely on equal parts on zombie violence, clever dialogue and character development, and a cinematic feel a proper zombie apocalypse truly deserves.” 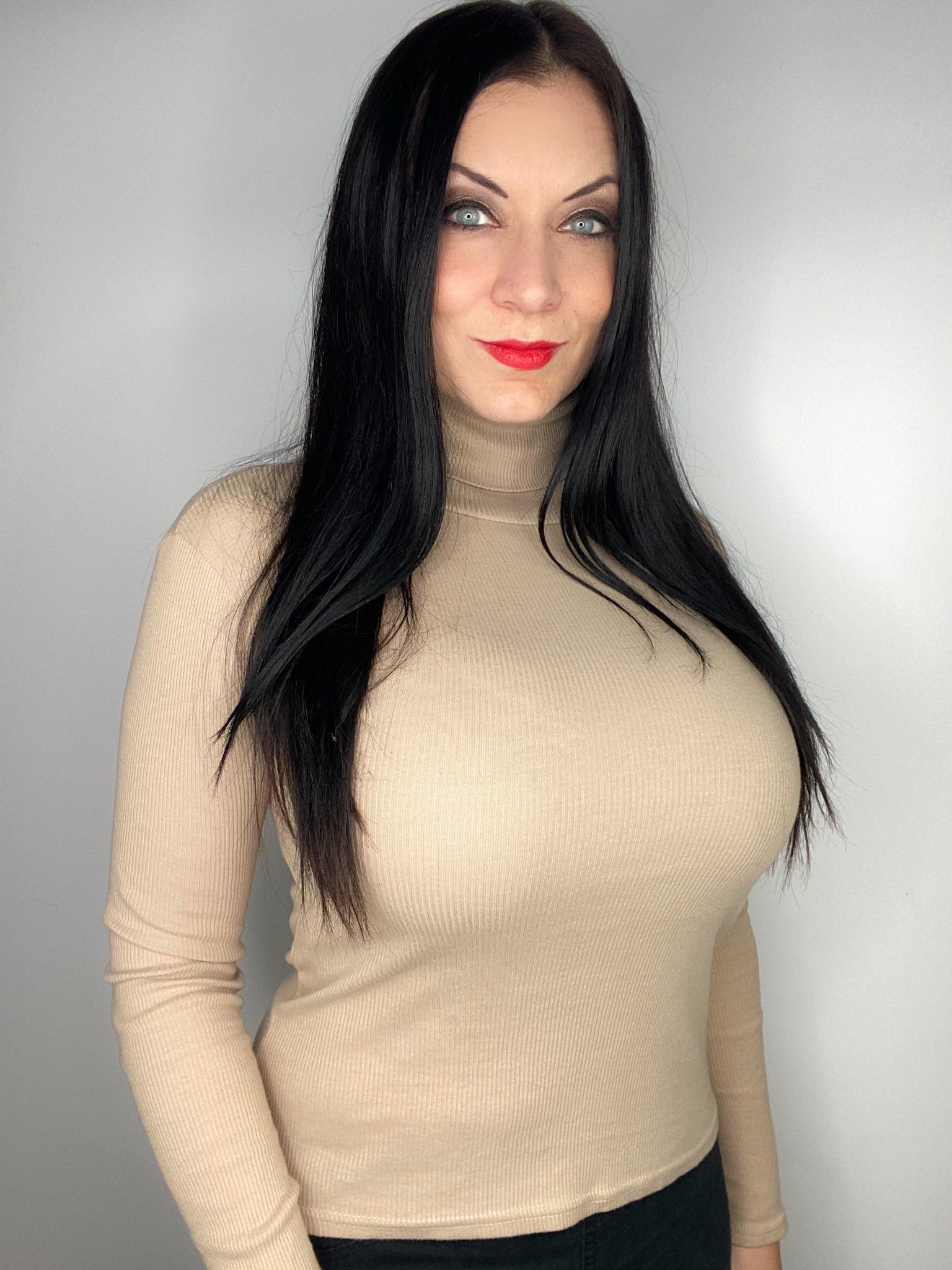 The House That Zombies Built will star Laurence R. Harvey and Dani Thompson, both horror icons in their own right. Laurence R. Harvey will always be remembered for his disturbing performance in Human Centipede II (Full Sequence) and has since starred in many fun genre movies including Frankenstein Created Bikers and Zombie Wars. Dani Thompson left her mark on the genre in films like Serial Kaller, Axe to Grind, PandaMonium and Beyond Fury.

Also on board will be Sam Dunning, Reis Daniel and Rosie Kingston. Sam has worked with the team behind The House That Zombies Built on Acid Pit Stop and Mannequin. Reis is an actor and stand-up comedian and known from such comedy shows/channels like Pop Sludge, UniLad and LadBible, but has also dabbled into horror in flims like Grindsploitation 4: Meltsploitation and There's No Such Thing as Zombies. Rosie is a skilled theatre and movie actress who has already gotten her teeth into the horror genre with the fan favourite I Scream on the Beach!

Additional cast will be announced soon, so watch this space! 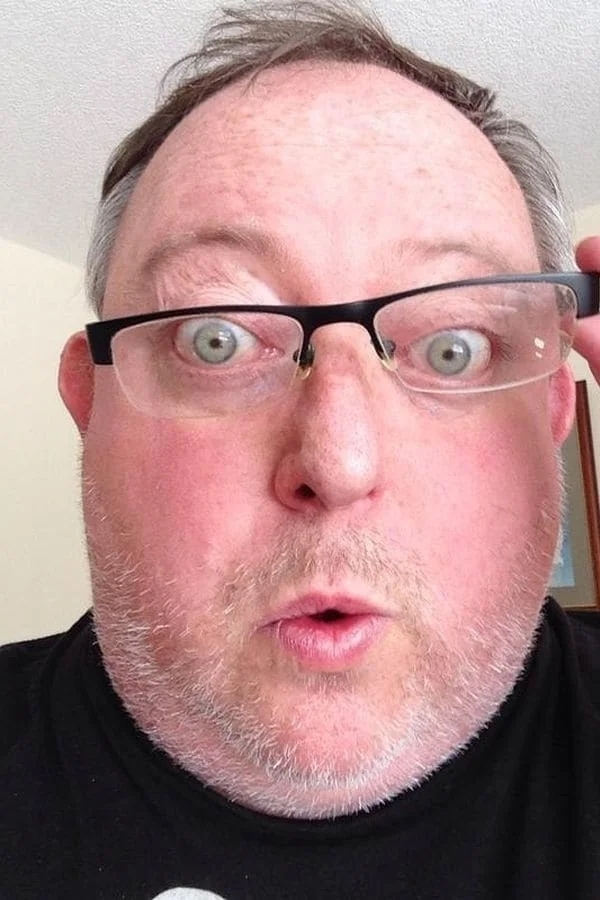 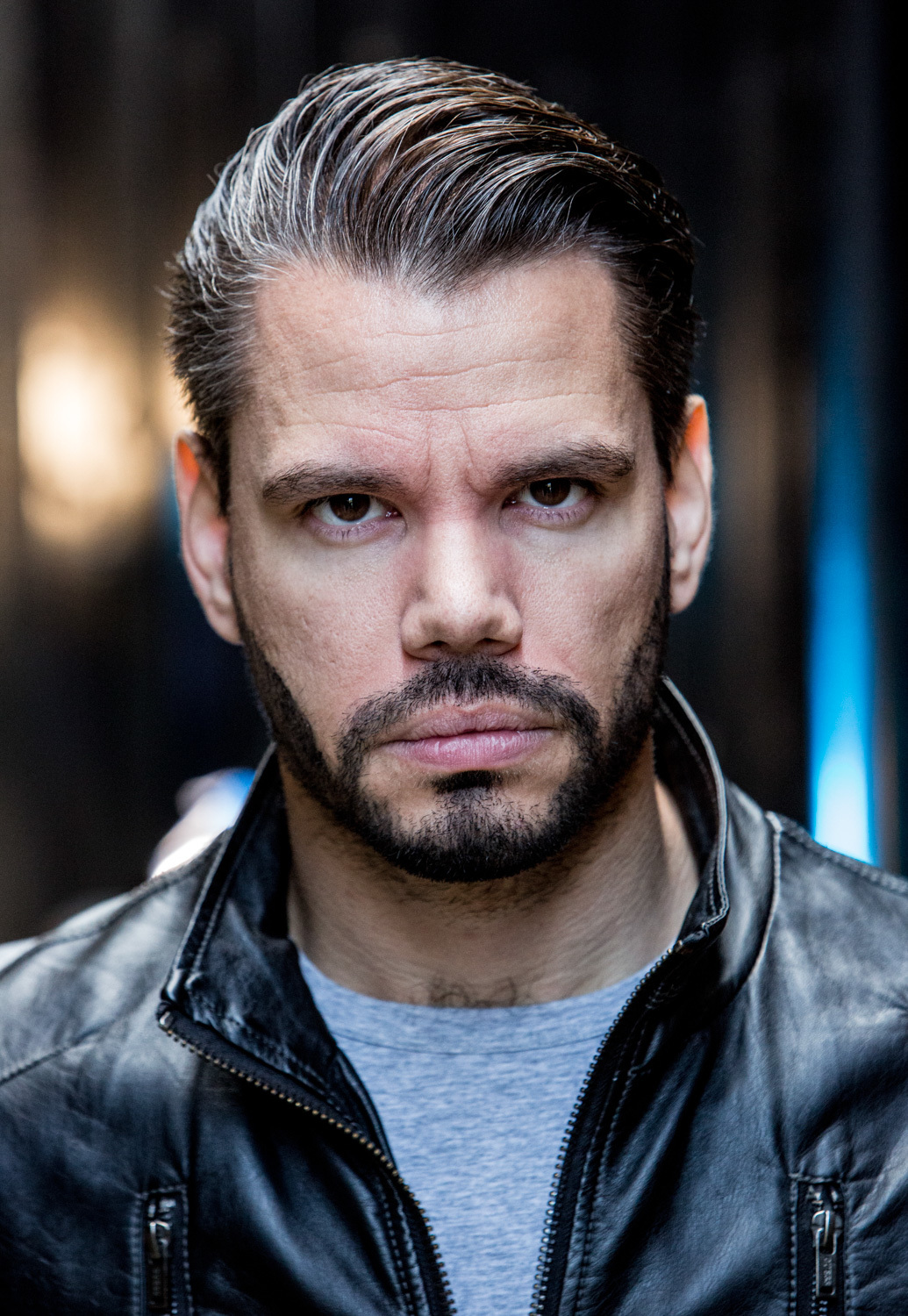 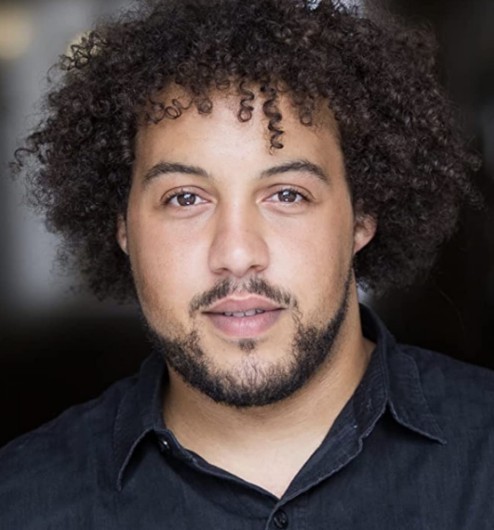 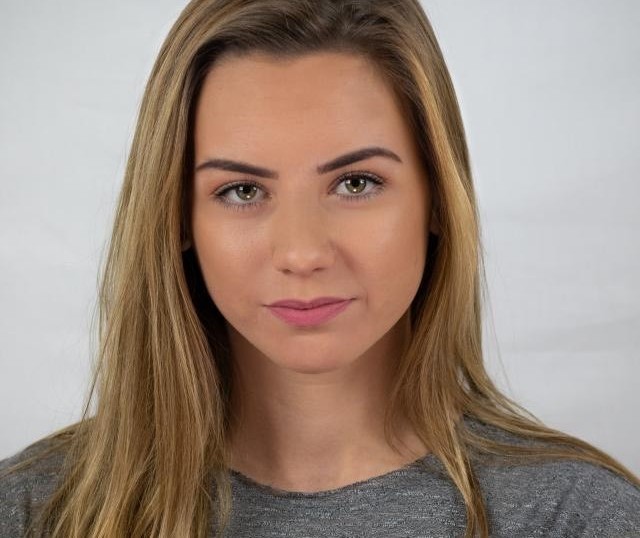 But wait a minute, isn’t that what’s ‘is name?

Yes, celebrities die, too, and there’s a fair chance they’ll return as zombies, just like the rest of us – so as a special treat for the celebrity spotters in our audience, we’re planning many a celeb-cameo, playing their post-life selves. Who do we have in store? That’s for us not to say and for you to find out.

But who’s behind The House That Zombies Built then?

Our director Jason Wright’s dedication to the zombie genre is second to none, as not only has he done several zombie features (Acid Pit Stop, Zombie Wars), shorts (Zombie Boot Camp, Infected, Zombie Playground: Ice Cream), and promo videos (Resident Evil 6, Fear the Living Dead, Walker Stalker London), he also runs the webzine Digital Dead, and he’s the organizer of zombie-themed events of all kinds, from zombie walks to zombie booths to, yes, zombie weddings – so it’s safe to say, he’s got some zombie blood in his veins, and with him at the helm you’ll get top shelve zombie entertainment.

Our screenwriter Niki Sheldrake is an experienced screenwriter who has had both producing and screenwriting training at the London Met School. He has worked on projects that have been on commission and self-initiated, encompassing comedy, horror, action and thriller work. In 2016 he set up Rated Films to market and package his own material, and is currently producing his horror/comedy Arthur's Small town Country Massacre with Substantial Films and Dominik Hartl attached to direct. At present he has a number of projects in development with RR3 Films, including his black comedy The Debt Inherited  - starring Tom Hopper, and a spin off web-series called  Chas and Ralfie. His earlier work includes an action comedy feature script called Dangerwalker that made the semi-finals of the LA Comedy Scripts Screenplay Competition, a commission to write an action movie for the producer Nick Thurlow, and a 10 x 10 minute web series called A Silicon Love Story for award winning producer Anne Santa Maria at Groupe Telfrance.

So what will the funds we’re raising go to?

We have the chance to make a worthwhile zombie film in Southend on Sea in Essex, and for that Zombie House Productions is working with a non-profit organization local to the area, and also a collective community to get as much support as possible. But some things do cost money, so we’re raising funds to cover costs of food, drinks, props, materials, writers, cast, crew and so much more. Every little helps, from £1 up, so please donate what you can and let‘s make this film project happen. 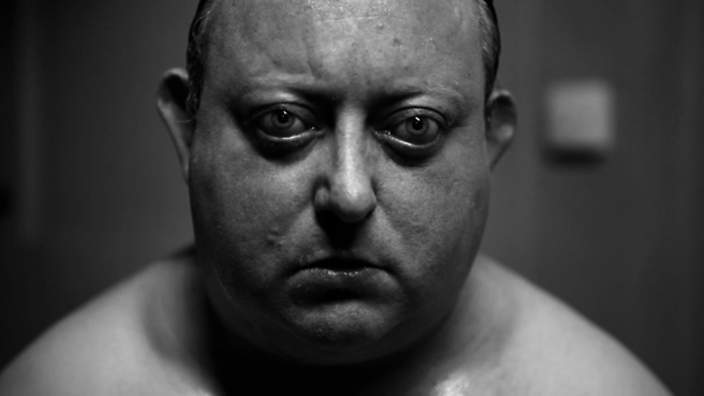