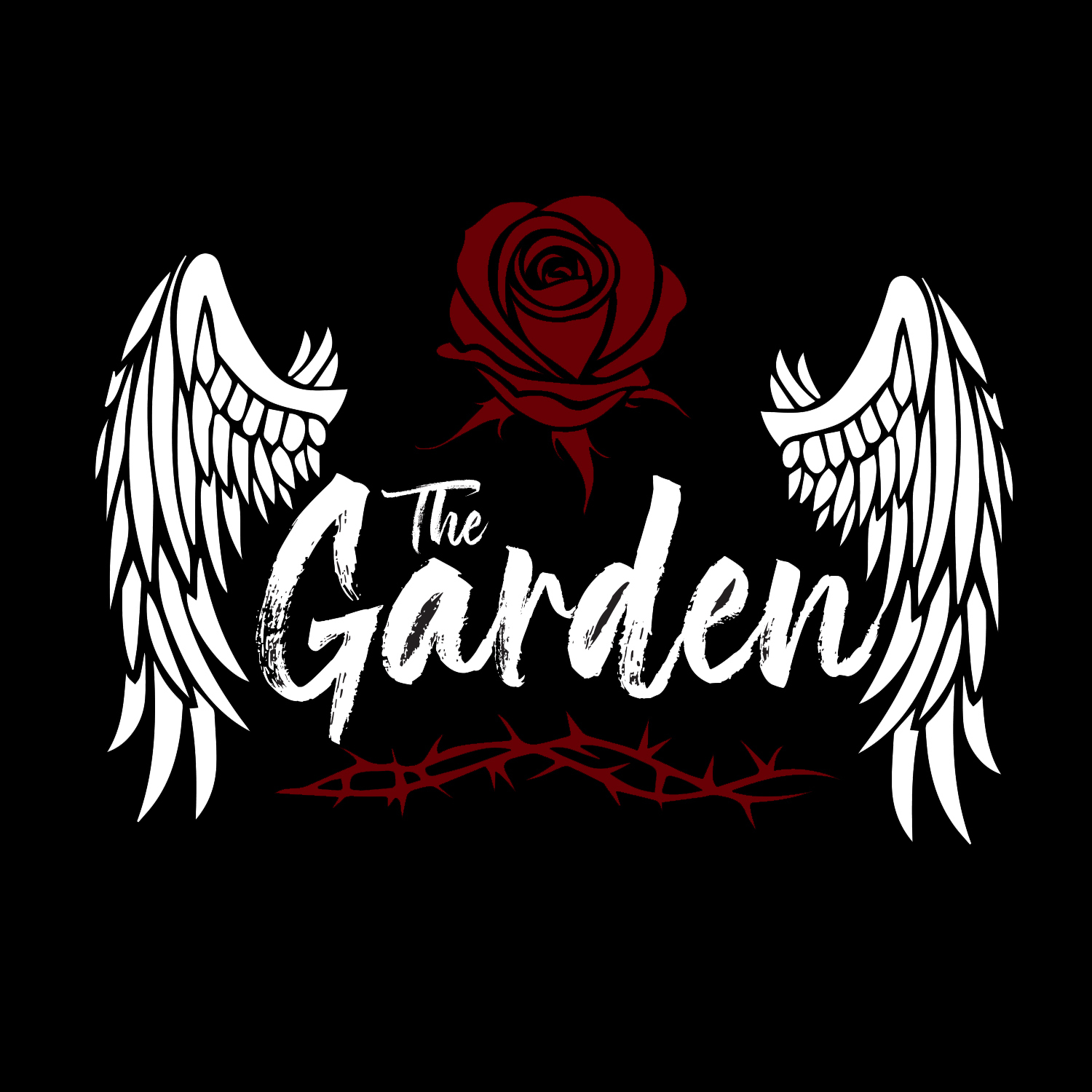 When an angel named Astra crashes to Earth, she finds herself relying on the hospitality of two brothers; Daniel, a vampire, and Connor, a human. The choice between returning to her old life and exploring this new one becomes more difficult the longer she remains, and a budding romance with Daniel can only complicate matters. 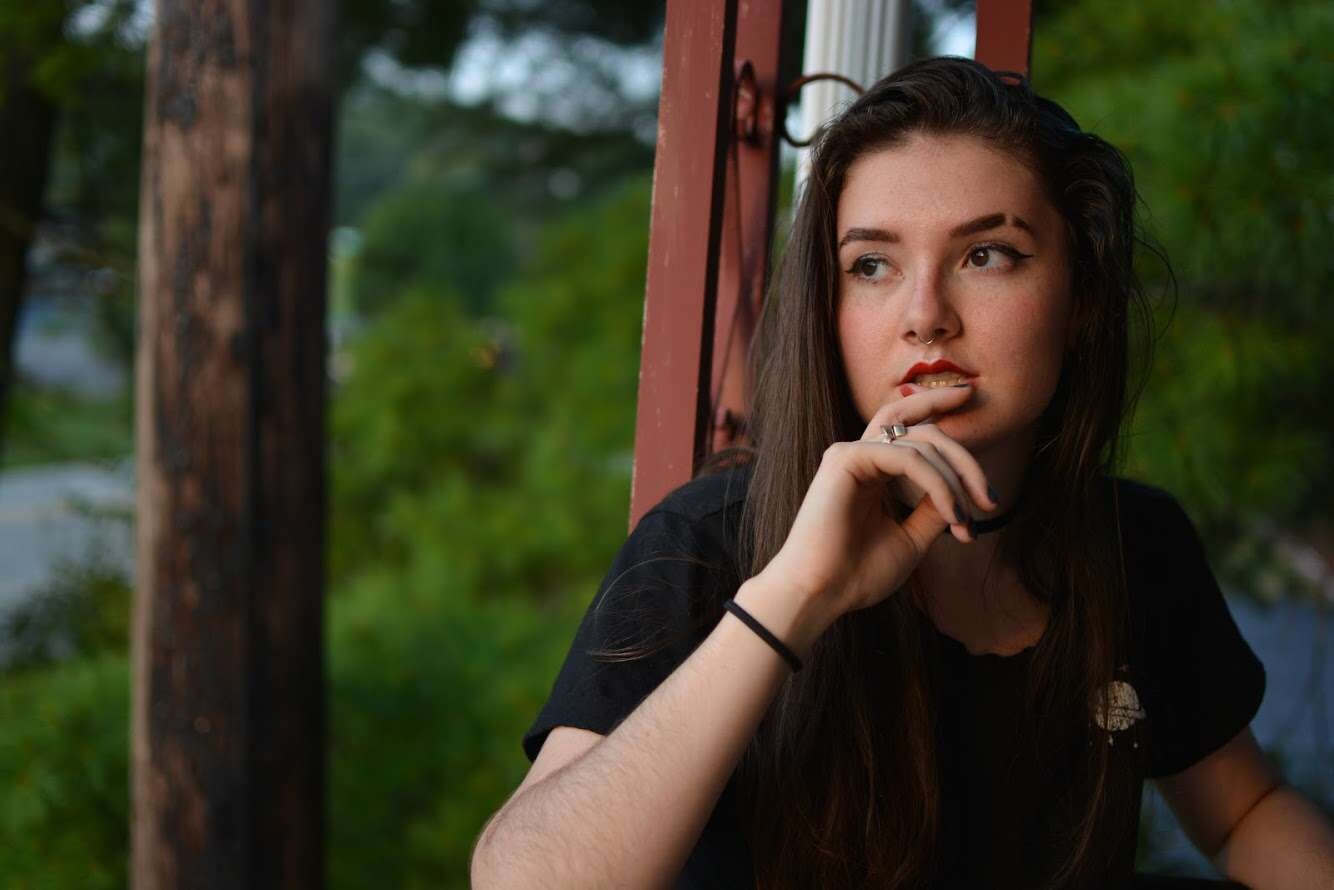 Hannah Hoffman is excited to be the producer on “The Garden”. Hannah’s interest in film began in her early high school education. During that time, she was active in media studies, directed alternative school projects, and wrote and directed her own first short film. She was recognized with the Outstanding Senior Award for TV Production during the 2016-2017 school year. She is presently studying for her BA in Cinema Producing with a minor in Photojournalism at Point Park. While at Point Park she has worked on production sets and location shoots. She served as the cinematographer on “Space and Time”, a production manager on “Battle of the Spouses," a sound designer “F#@!wits” plus wrote, directed, and produced her own short film “Still Hurting”. Mostly recently, she served as an intern with SpruceFilms on the set of “Occurrence at Mills Creek” due to be released in 2020. From the onset, Hannah has been eager to get “The Garden” in production and is anxious to see the audience response. 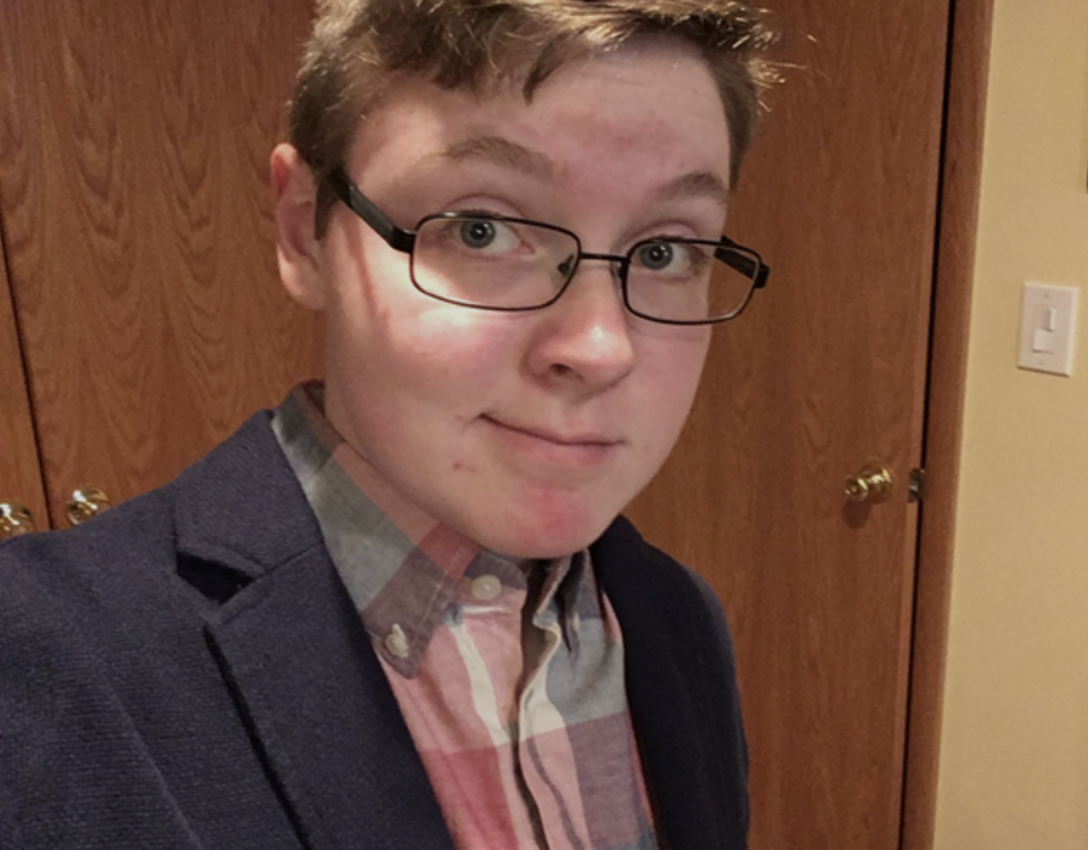 Emerson Andrews is a senior Writing for the Screen and Media major. This summer, he interned at local publication The Pittsburgh Current in their Arts & Entertainment section, and he continues to contribute their Can’t Miss column. He spends his days either at school, work or taking care of his dogs. 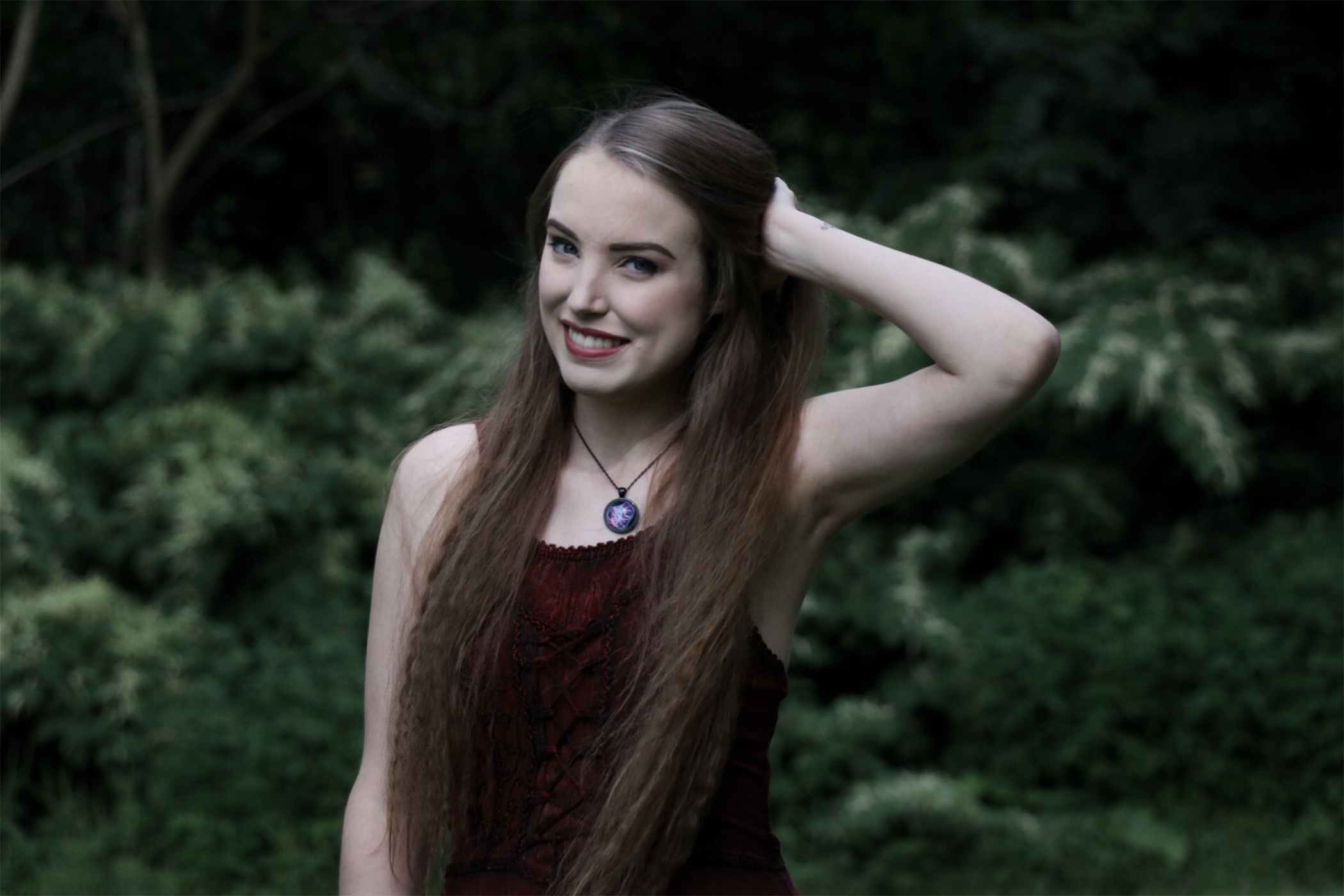 Kristina is the director of “The Garden,” and has a long background immersed in the arts. She attended Carnegie Art Museums’ Art connection whose former graduates include Andy Warhol. Pittsburgh’s performing and visual arts school education encouraged her to try a wide variety of mediums including film, painting, photography and sculpture. Kristina is recognized both locally and nationally by the Manchester Craftsmen's Guild and Scholastic Art Awards for her work, receiving a national gold metal in photography for the latter. She is currently pursuing a career in directing films at Point Park University which gives her an opportunity to work in many different creative areas. Her film projects include her freshman and sophomore films, “The Restaurant” and “Artistic Choice” both of which were chosen for Point Park’s cinema showcase. Her latest project, “The Garden” promises to be an exciting challenge as it is a fantasy genre, allowing the rules of the world to be made up. The mediums of this film includes angels, vampires, and twelve-foot robotic wings to play with. She’s very excited and hope the audience will become so as well. 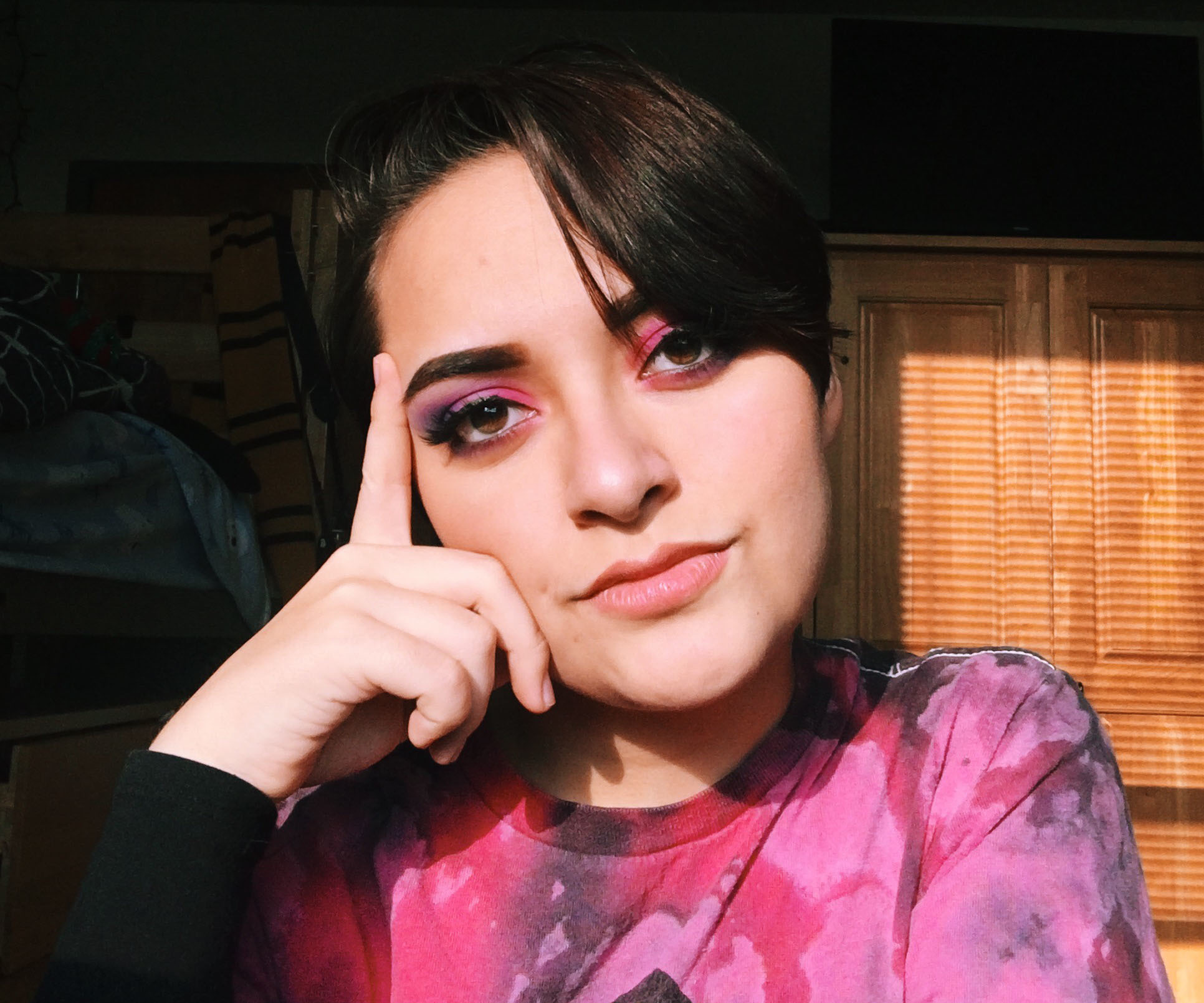 Megan is a junior film student from New Kensington, PA. She’s been creative almost all her life, from music to dancing and singing and now film. Film is something she’s passionate about and she’s ready to take on this project whole heartedly! Her works include her freshman film, “Crema” and her sophomore film, "Drummer Boy”. One of the productions she’s most proud of is “BUG”, which she was cinematographer on, directed by Ben Helinski. 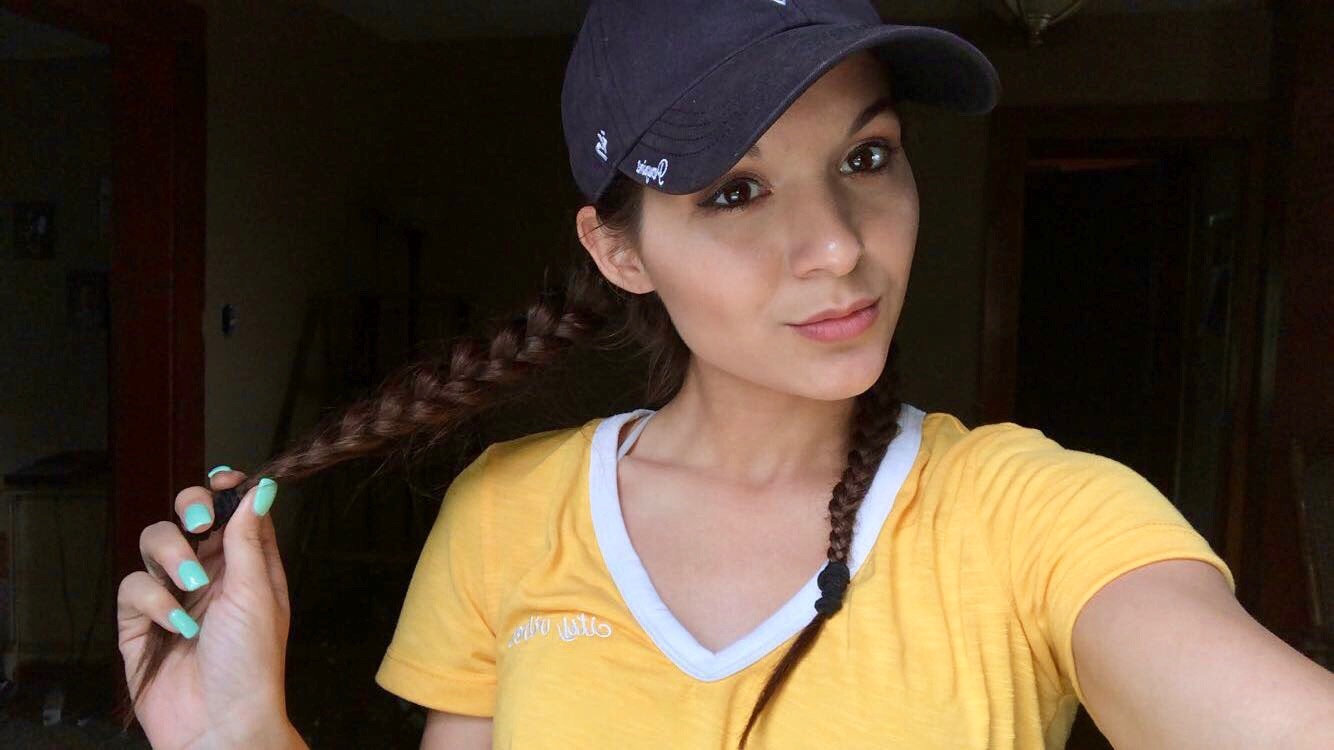 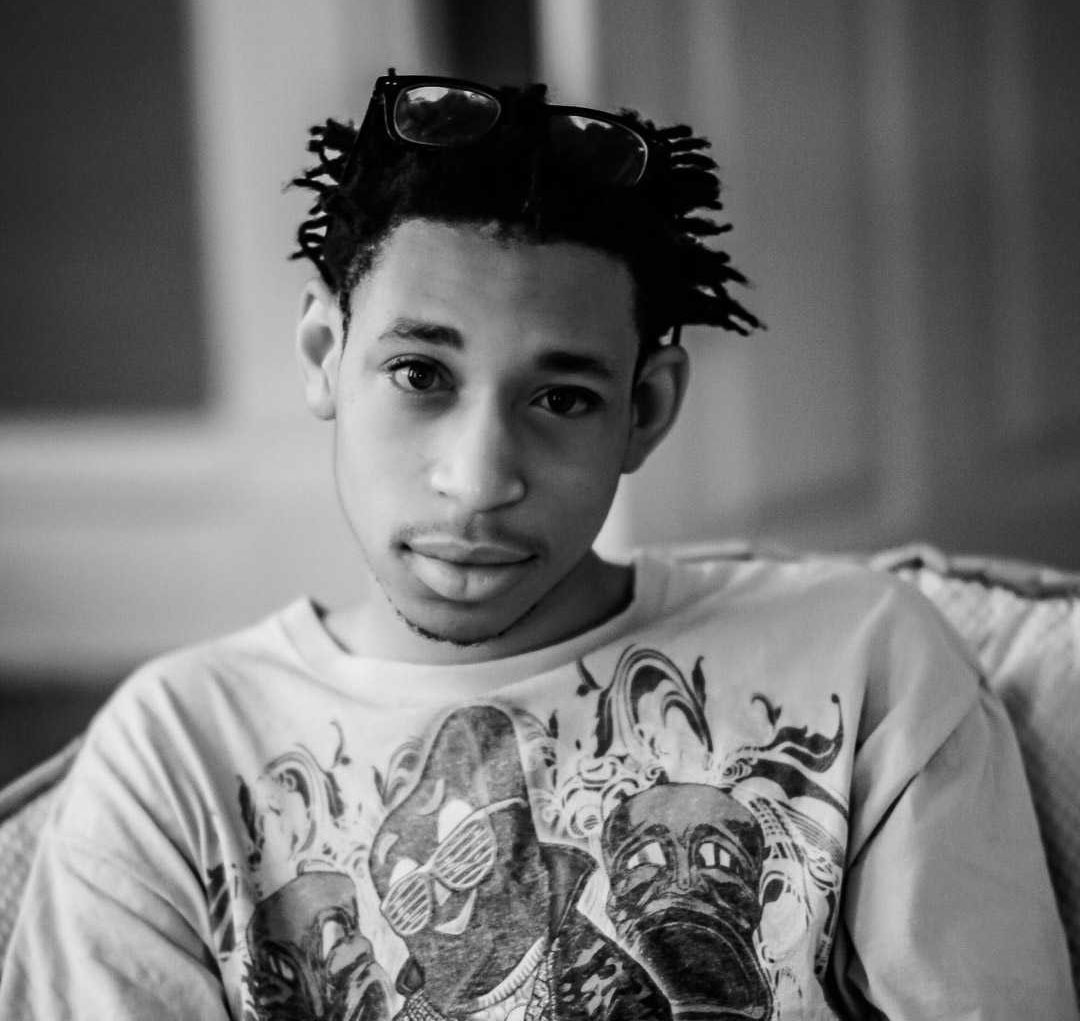