Your funds will go towards work in support of Banaban environmental, social, physical and mental health and well-being; food packages; and other Banaban needs including educational support for families during COVID-19.

We have reached over 88% of our goal! Thank so much for all of the donations and if you can please spread the word, we're almost there!

My name is Kea Rutherford and I’m a high school student from New York. My maternal grandfather, John Tabakitoa Teaiwa, was born on Tabiteuea in Kiribati in 1941. His father, Teaiwa (which means Fiery Canoe), was from Banaba (Ocean Island). The Banabans were forced to leave their home due to phosphate mining by the British Phosphate Commissioners (BPC) and occupation of the island by Japanese forces during World War II. On December 15, 1945, the Banabans were relocated to Rabi Island in Fiji. My great-grandparents were part of this community and my grandfather grew up there and in other parts of Fiji where my mother was born.

Whilst I haven't traveled to Banaba yet, I’ve been fortunate enough to visit Rabi when I was very young. Although I was too little to recall every moment, I never forgot the sense of Kainga (our family) and community at Tabona near our village of Tabiang. There was constant singing, dancing, kava gatherings and performances as it was a celebration for my aunt, Katerina Teaiwa’s, wedding. Over the past year I’ve been researching ways to support the Banaban community, especially during the global pandemic. Pacific islands are vulnerable and COVID is spreading rapidly across the main island of Fiji. Whilst COVID-19 hasn't reached the outer islands yet, those areas must be prepared when the virus reaches them, because once there it will be very difficult to contain and there is very limited medical support. With COVID-19 causing the rapid loss of jobs, savings, food and basic life necessities, we are hoping to raise funds to support Banaban communities. 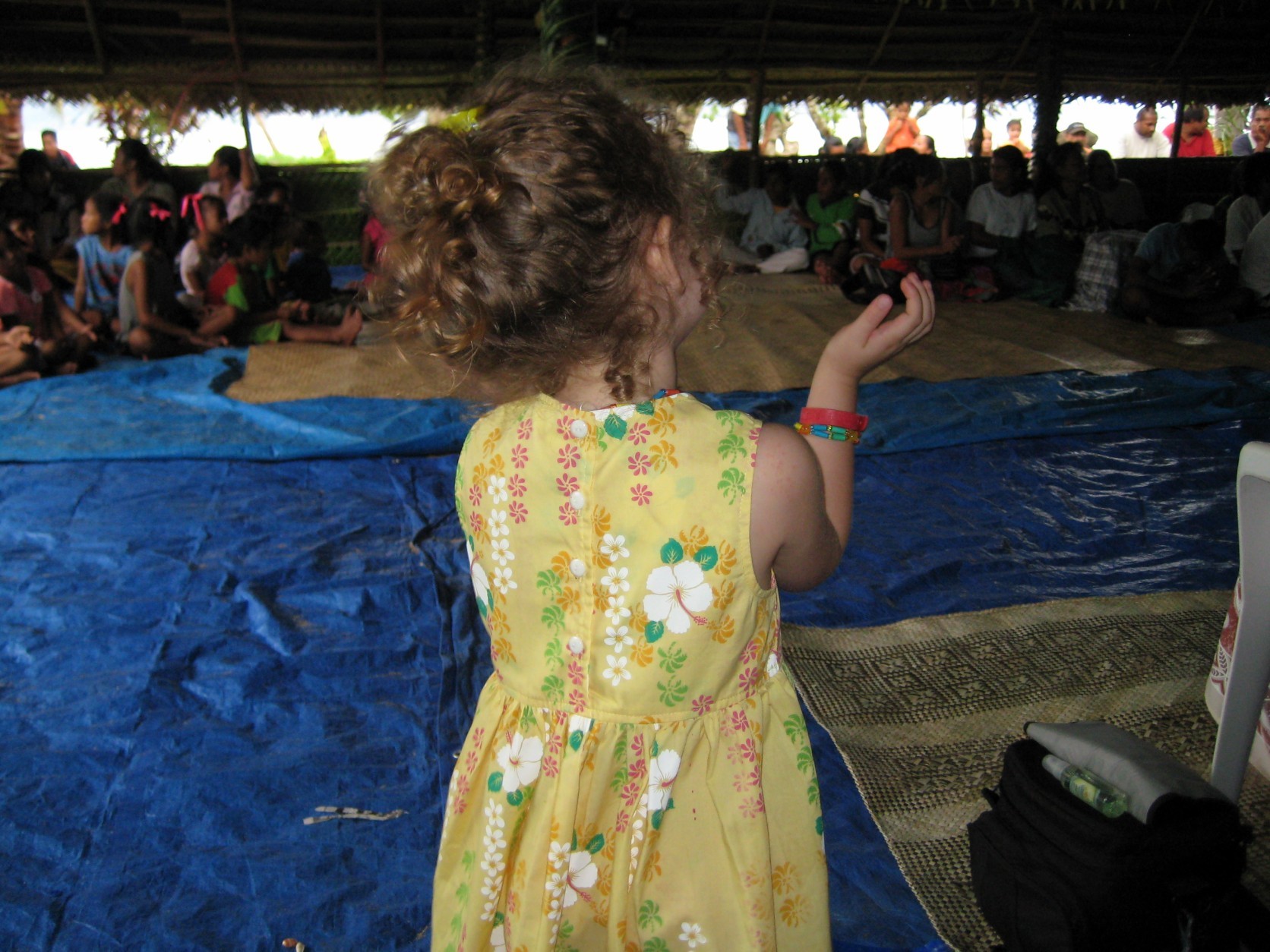 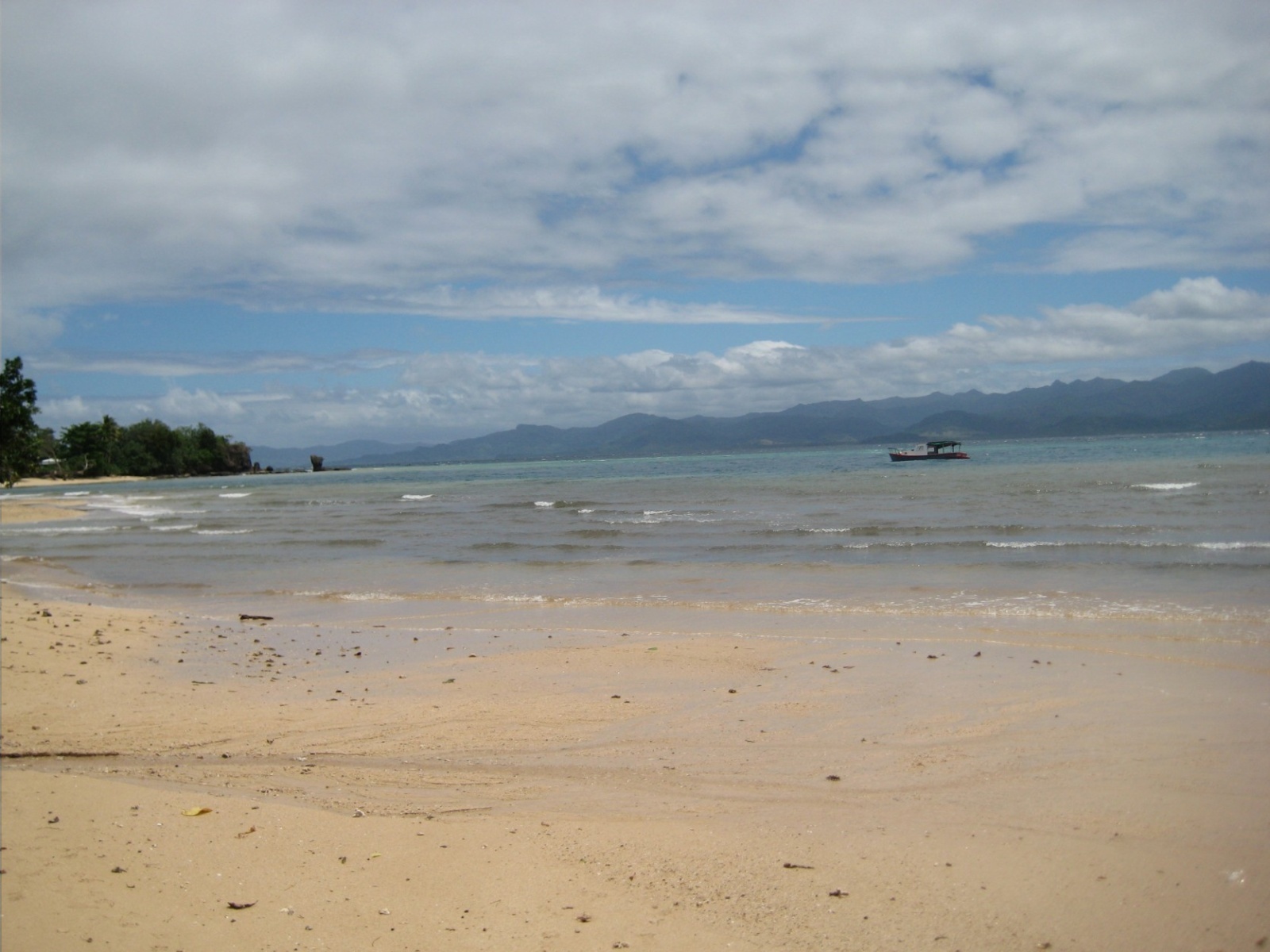 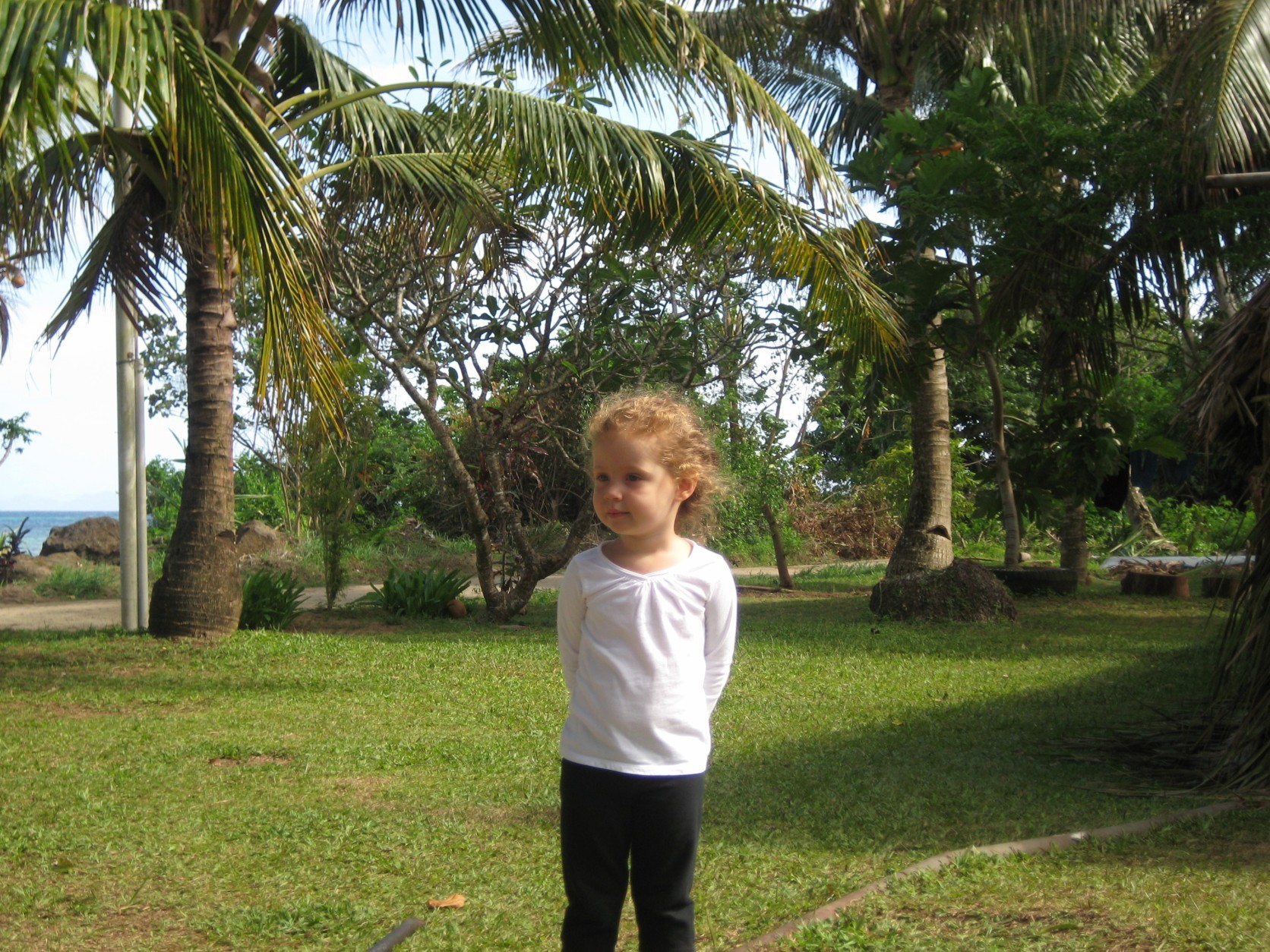 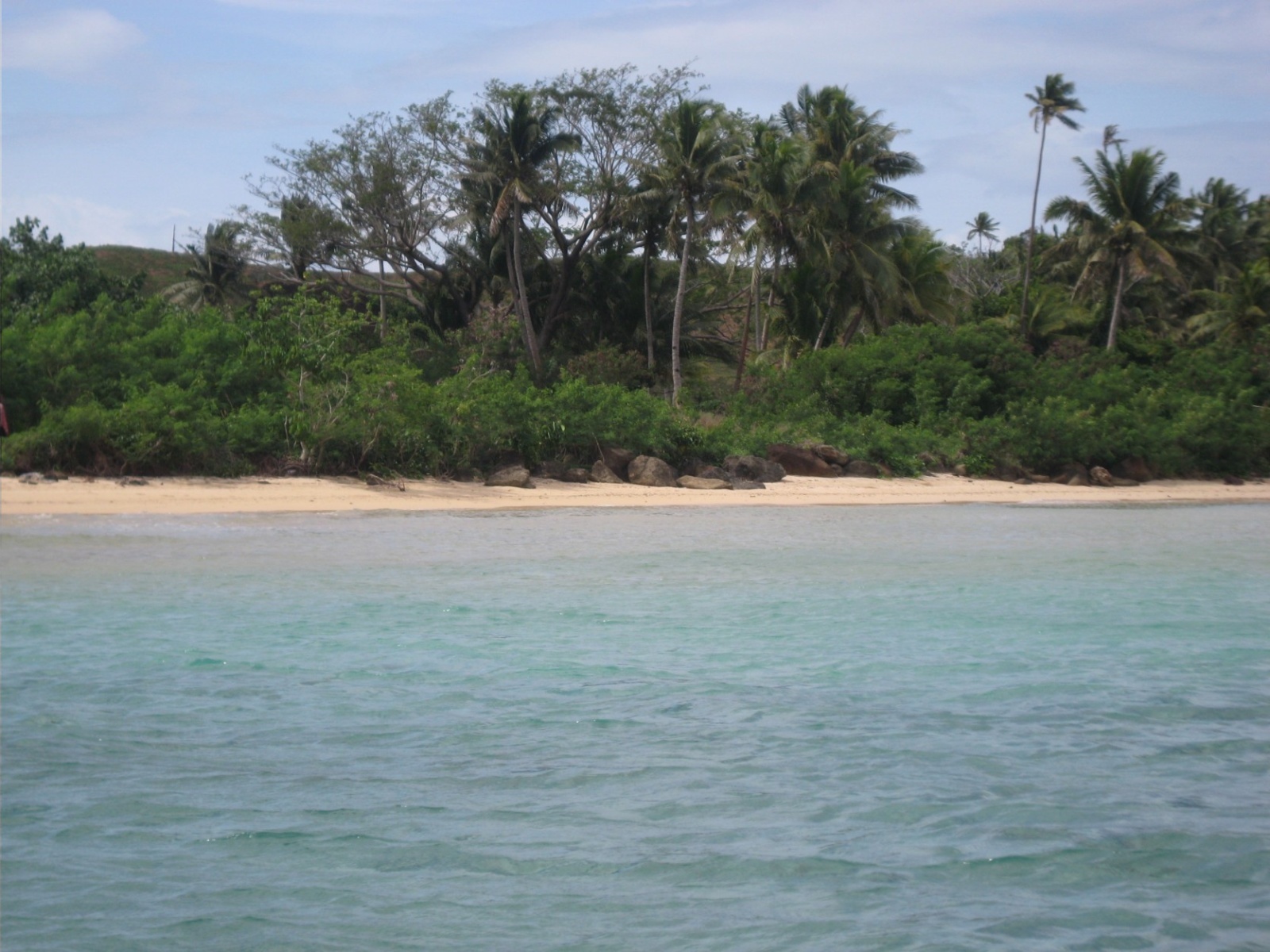 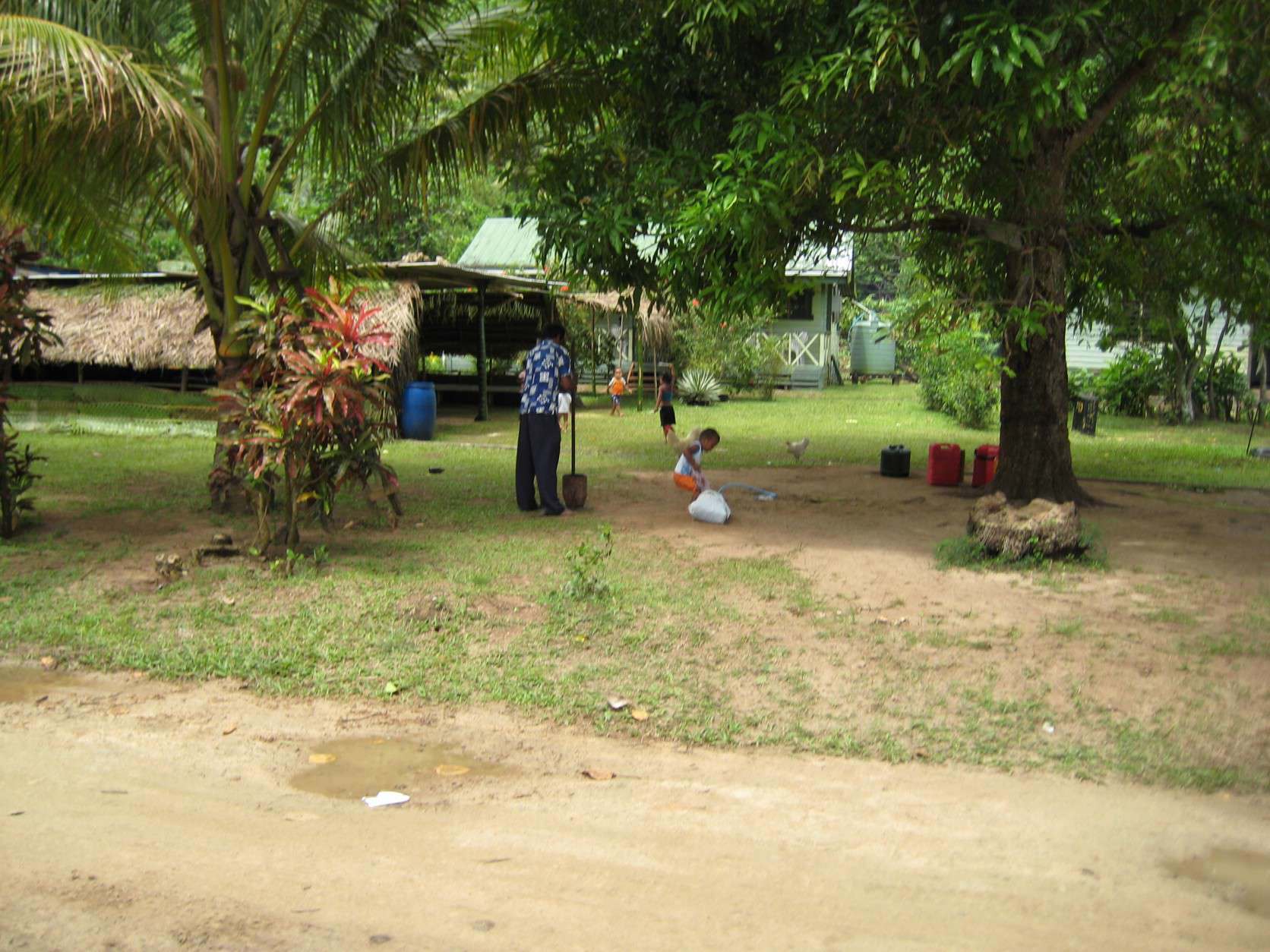 The History of Banaba 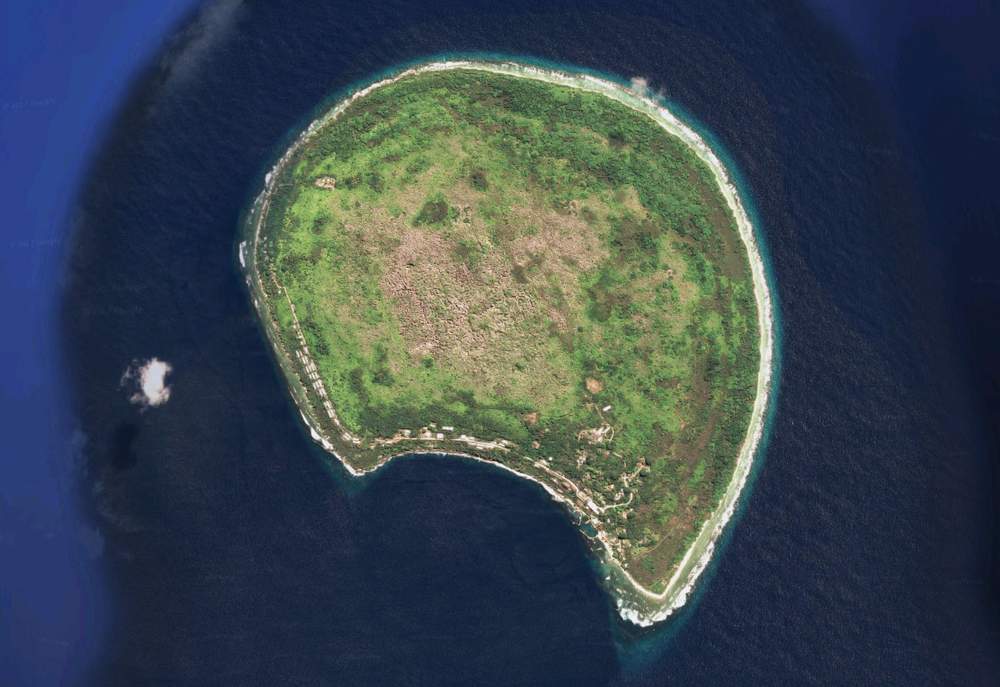 Banaba (Ocean Island) is an island in Kiribati (Gilbert Islands) in the Pacific on the equator, and was one of the world’s most important phosphate-rich islands, along with Nauru, Makatea (French Polynesia) and Angaur (Palau). In 1900, Banaba was annexed by the British and subsequently exploited by the Pacific Islands Company who mined the island on a 999-year lease. This was a rushed agreement in which the lasting impacts were not made clear to the Banabans. Between 1900 and 1979 almost all of Banaba’s surface was removed through mining by the British Phosphate Commissioners and the land became uninhabitable. During World War II, Japanese forces occupied Banaba, halting the mining process and subjecting residents to a brutal rule that saw many die from starvation or torture. After the Second World War, the BPC resumed mining and the British colonial government, instead of repatriating Banaban families, resettled them on Rabi Island in Fiji. The Banabans received very minimal compensation for their displacement compared to the billions of dollars of income generated for agricultural, farming, shipping and manufacturing businesses supported by the  British Phosphate Commissioners. Banaban land became a part of a global superphosphate fertilizer and food supply chain. Banabans who experienced the effects of mining and displacement recall Banaba’s natural landscape and the sorrow it brings them to see what has become of their island. Today it no longer has an adequate supply of fresh drinking water.

This story illustrates what happens when the interests of empire,  industrial agriculture and indigenous peoples come into conflict. My aunty wrote a book about it called Consuming Ocean Island.

Initially, after March 19, 2020, when the first case of COVID-19 was confirmed in Fiji, Fiji handled the pandemic well and had been living regularly due to their intense safety protocols for the past year. However, now, their cases are skyrocketing as the pandemic spreads throughout the islands.

On April 19, 2021, Fiji confirmed its first community case of COVID-19 as a result of a breach in safety protocol. In response, the township of Nadi and the city of Lautoka went into a lockdown and previous health restrictions were re-imposed all over the country with a national curfew implemented. As local transmission cases soared exacerbated by the Delta variant, the Government sealed off the main island Viti Levu establishing Suva, Lautoka, Nadi, Nausori, Rakiraki and Lami as containment areas and activating the Fiji Emergency Medical Assistance Team (FEMAT). However, the virus penetrated prominent hospitals of Fiji including the Fiji CDC and the headquarters of the Ministry of Health which prompted senior health officials to go into self isolation. The Western and Central division recorded the highest number of cases being from the containment of Suva, Nausori and Lami alone.

As of September 14, 2021, the active COVID-19 case total in Fiji is more than 49,113 active cases and 538 confirmed deaths. Also, due to COVID-19, routine and emergency medical services became unavailable at the time of need.

During this time the Banaban community, a minority in Fiji, are particularly vulnerable and any financial support would be greatly appreciated. 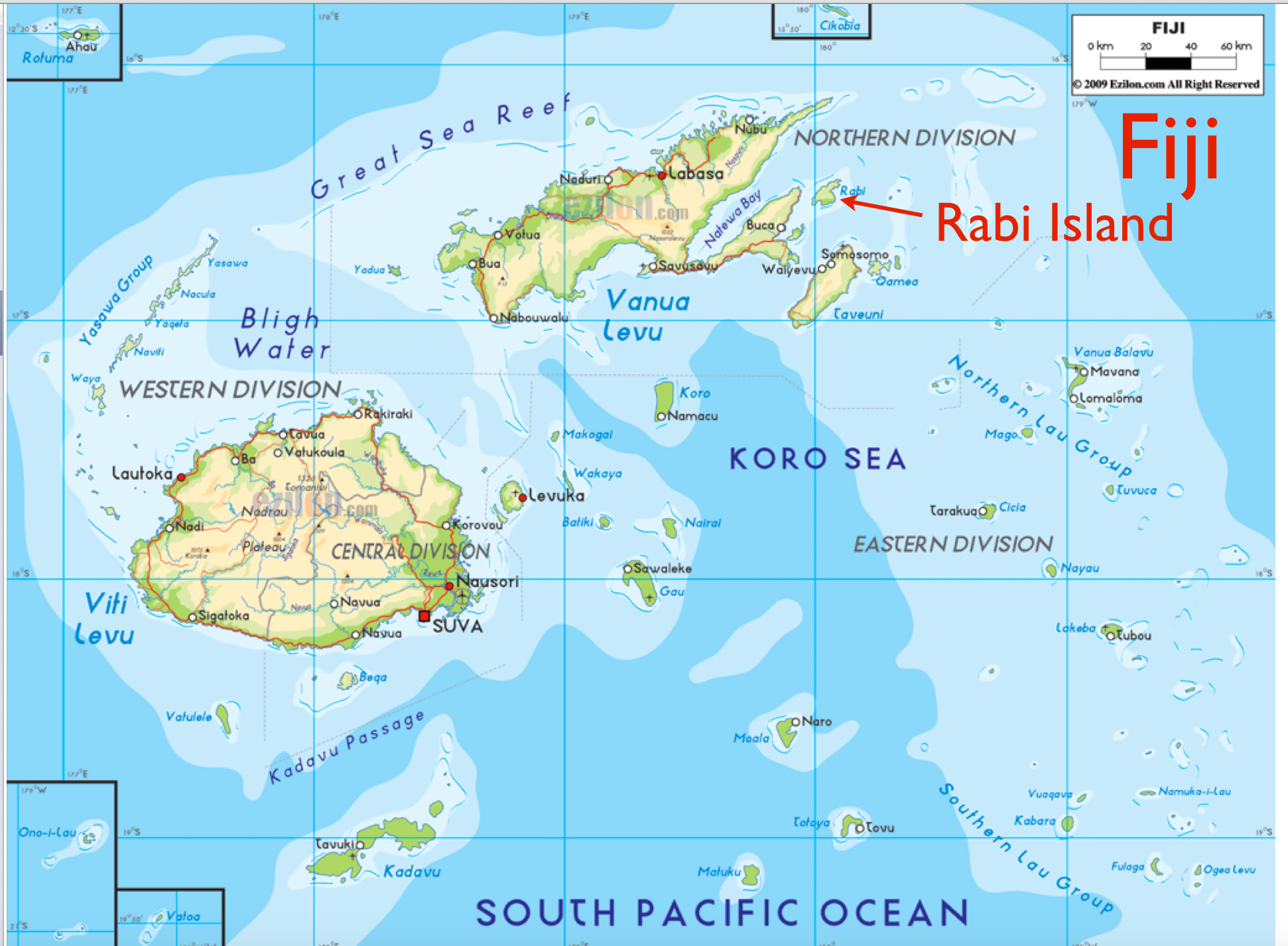 We have reached over 88% of our goal! Thank so much for all of the donations and if you can please spread the word, we're almost there!

We've just passed the $4,000 mark continuing towards our $5,000 goal! Thank you to all those who have donated so far!

We've reached over 71% of our total goal! Thank you to all who have donated so far and please spread the word about the Fiery Canoe Foundation if you can!

After about a week we have surpassed the $3000 mark! Thanks to all of the incredible donations we have raised over 60% of our goal. Thank you again to all those who have donated to the Fiery Canoe Foundation in order to aid the Banaban community in Fiji.

We've reached over 40% of our goal on the first day! Thank you to everyone for your generous donations to the Banaban community!