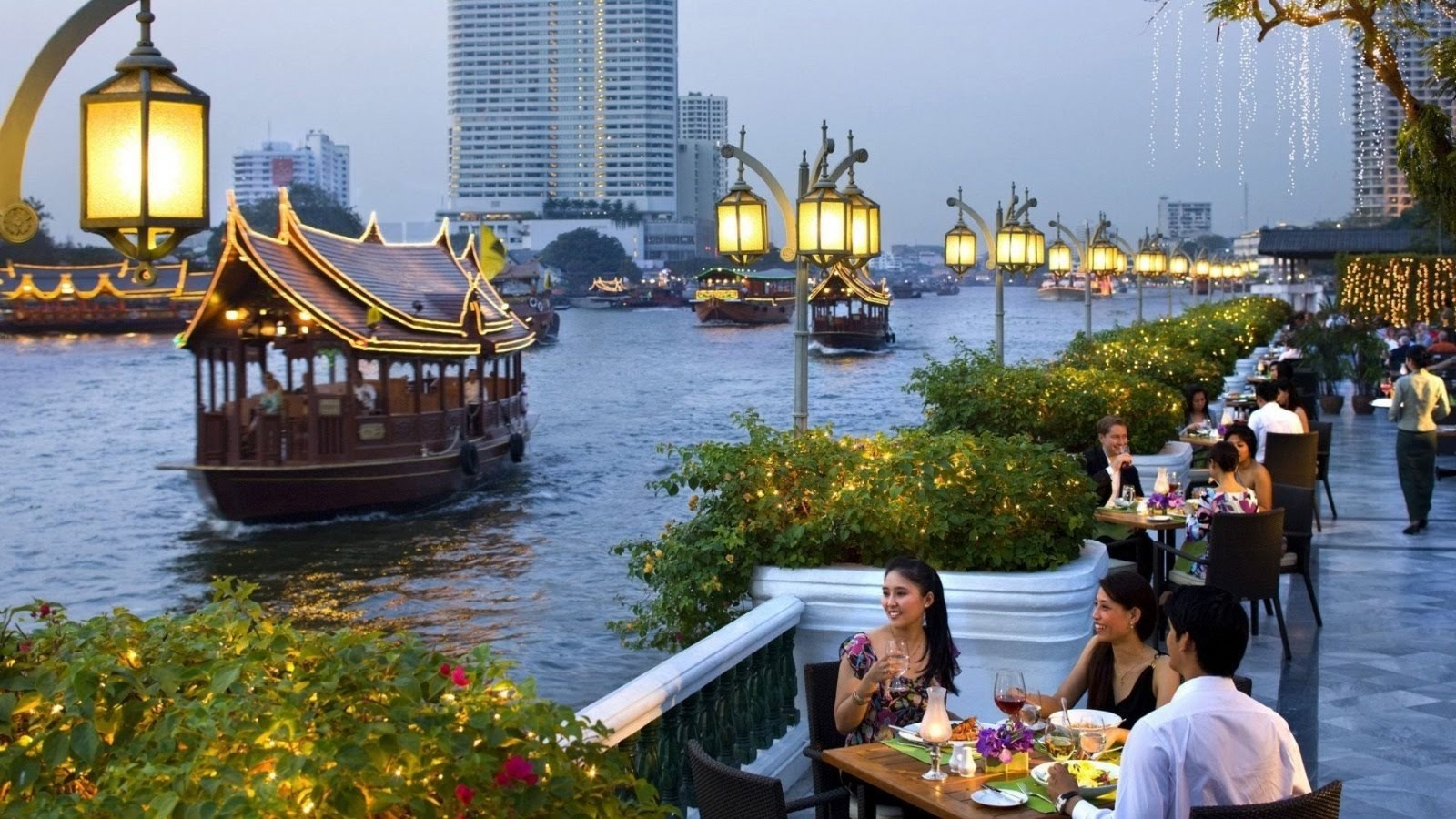 With a population of over 69 million citizens, Thailand is both one of the largest and most popular Asian countries. Known to many people as “The land of smiles”, Thailand has plenty of attractions that make it a must-see if you are planning on having your dream vacation. Among some of them are the most famous one – The Grand Palace and the others which are well known as well such as the  Temple of the Emerald Buddha, Wat Long Khun, Wat Pharthat Doi Suthep, Phi Phi Islands, Khao Tok National Park, and Lumphini Park. However, in order to see them all, we all must use some transportation throughout the country which is definitely one of the most curious things about this fascinating country.

There are many methods of transportation in Thailand. Here are some of them:

The overground and underground train network in Bangkok is easily the best way of transportation in Thailand. The railway system is made of the Silom Line and the Sukhumvit Line. The BTS Skytrain stops in almost all of the tourist attractions and areas so it’s highly unlikely you’ll miss one. You can carry as much baggage as you can and it will cost you less than getting a taxi or a bus. The subway is also known “Blue Line”. It has 18 stops in total and follows a slightly different route than that of the BTS Skytrain. It’s a perfect alternative to the Skytrain which might miss one of the inaccessible areas and neighborhoods.

Tuk Tuk is one of the most interesting vehicles in Thailand. These 3-wheeled vehicles can be seen in many photos of Southeast Asia as it’s most commonly used in that area. Besides a memorable experience, the Tuk Tuks don’t cost much. They cost about 80 to 150 Baht and could be more expensive than taking a Songthaew or motorcycle taxi.

Songthaew translated in English means “two rows”. This small pick-up truck is made of two rows of seats and it’s a combination of a taxi and bus. The disadvantage of taking a Songthaew is the wait time which could be up to 10 or 15 minutes. It’s a great mode of transportation in Thailand because you won’t be charged more than 10 Baht to go from one side of the town to another.

The normal taxi cars are used a lot in Thailand, especially in Bangkok. The taxi system is reasonable because of the metro system that was first introduced a couple of years ago. The charges begin at 35 Baht and for every 2 km, you’re charged 2 Baht. They’re great for short distances in Bangkok and other places around Thailand.

Overall, Thailand is a perfect destination for travelers who are looking to experience the Asian culture and Buddhist community at first hand. National parks, temples, beaches, and coral reefs are some of the many things that you can do there. The land of smiles also has plenty of different modes of transportation that you can take advantage of. If you are looking for the cheapest or most effective transport in Thailand, then try one of the above-mentioned methods and you won’t regret it. Additionally, if you are looking for a package or any other tour option, try Tourist Thailand where you can find a variety of great services.