"The Art of the Rule" Short Film Fundraiser

"The Art of the Rule" Short Film Fundraiser

I am raising money to support my junior thesis film at Western Carolina University called "The Art of the Rule," a sitcom about a group of dictators living together in 21st century America. Shooting March 20th-22nd.

A group of historical rulers and dictators all thrown into the modern-day American world must learn to rehabilitate, integrate, and deal with the struggle of their friend group fracturing apart due to conflicting personalities and hot-headed attitudes. All living under the same roof, these international dignitaries must deal with each other's own faults and master the art of the rule ― or lack thereof.

With a cast of characters such as Joseph Stalin, Mary Tudor, Napoleon Bonaparte, Ivan the Terrible, Julius Caesar, and King Henry VIII, authoritarianism has never been more fun! A coming-of-age story for history's biggest babies...kinda.

All donations will go towards preproduction and post-production costs such as props, costumes, set design, scoring, and distribution!

Written and Directed by Rachel Spagnoletti 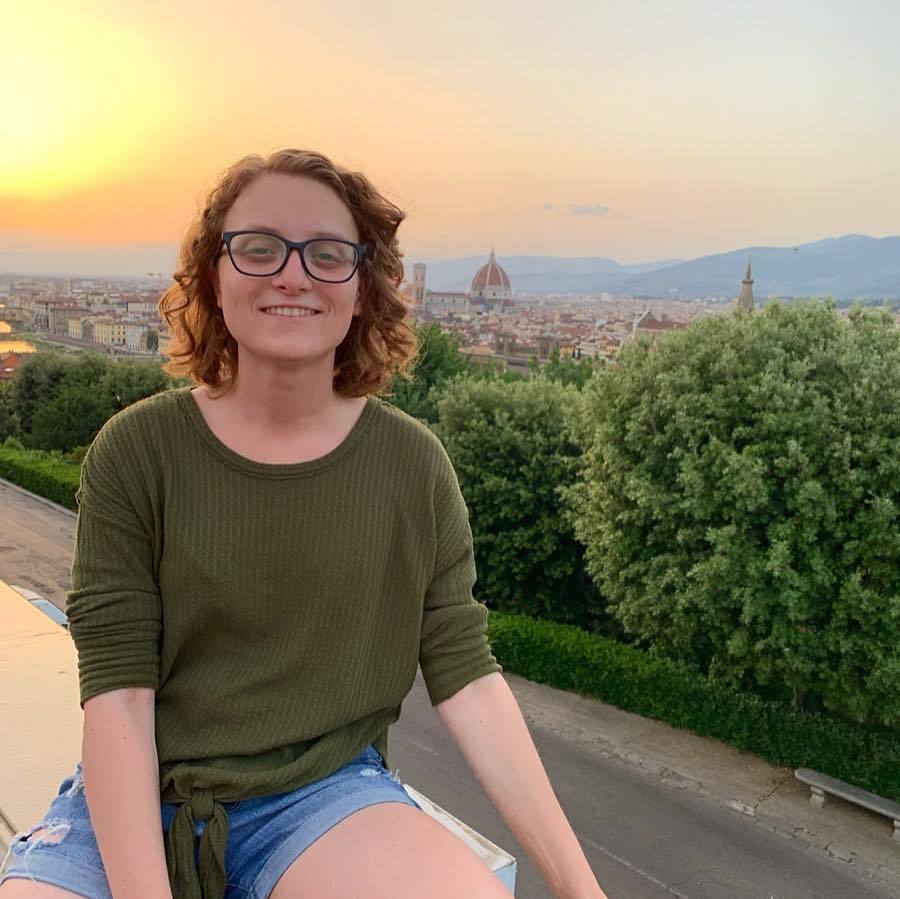 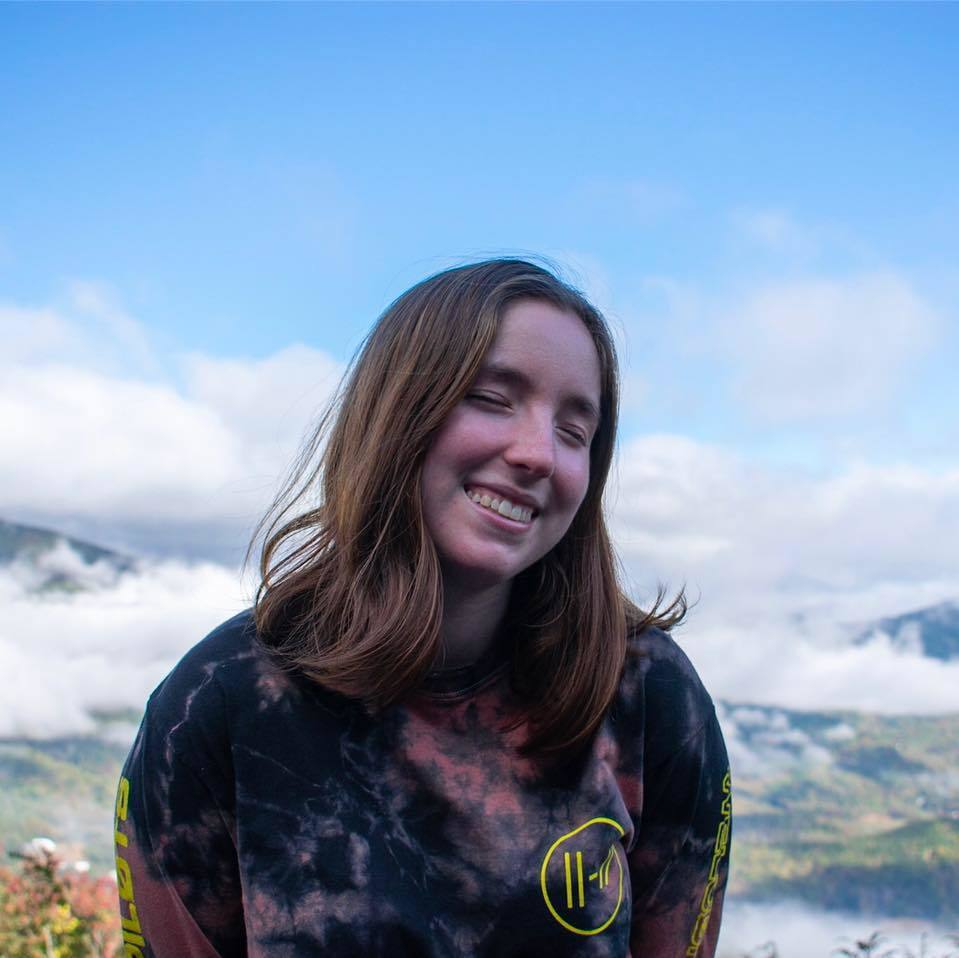 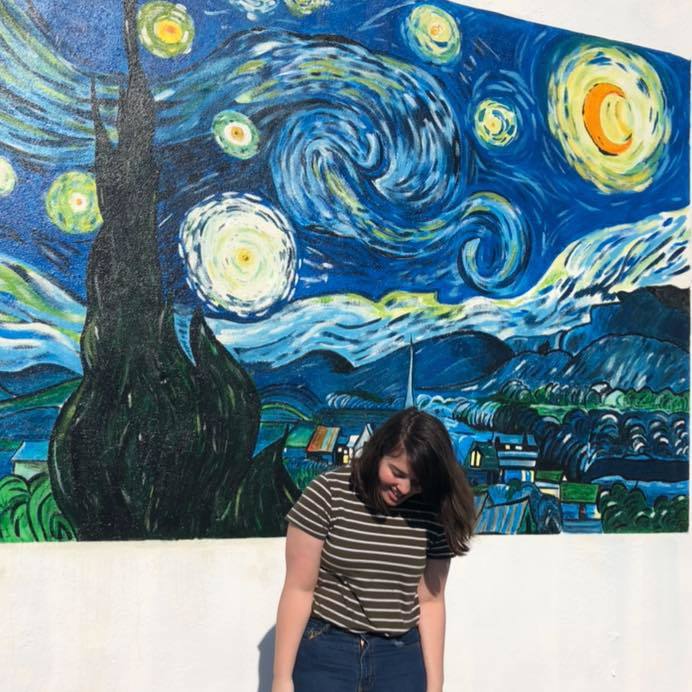 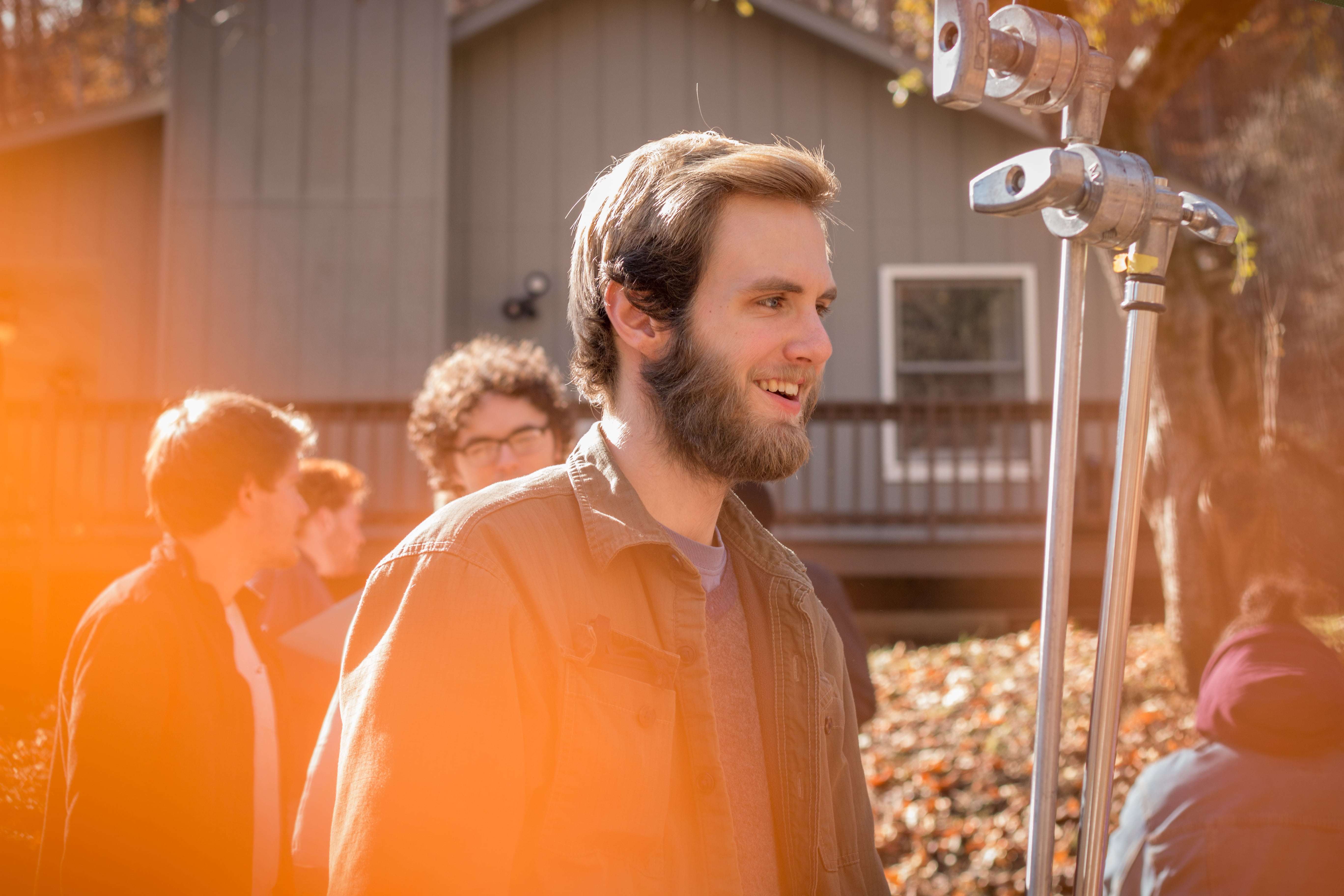 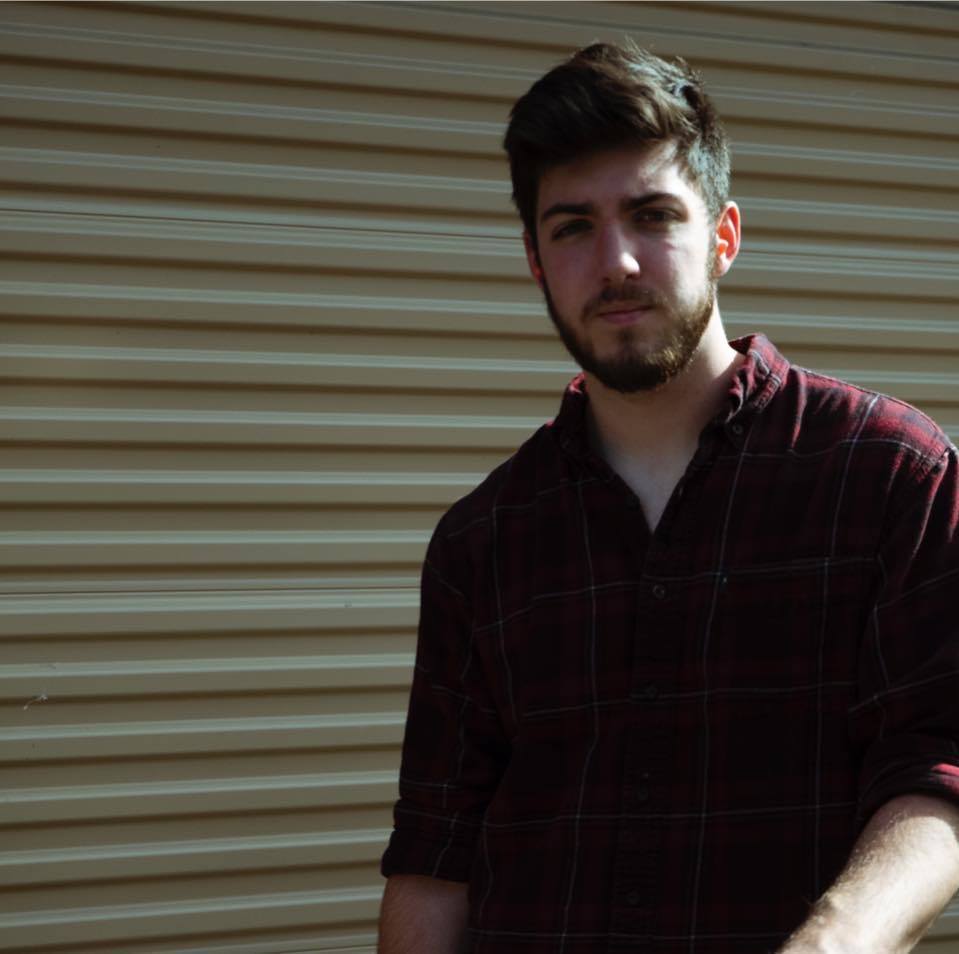 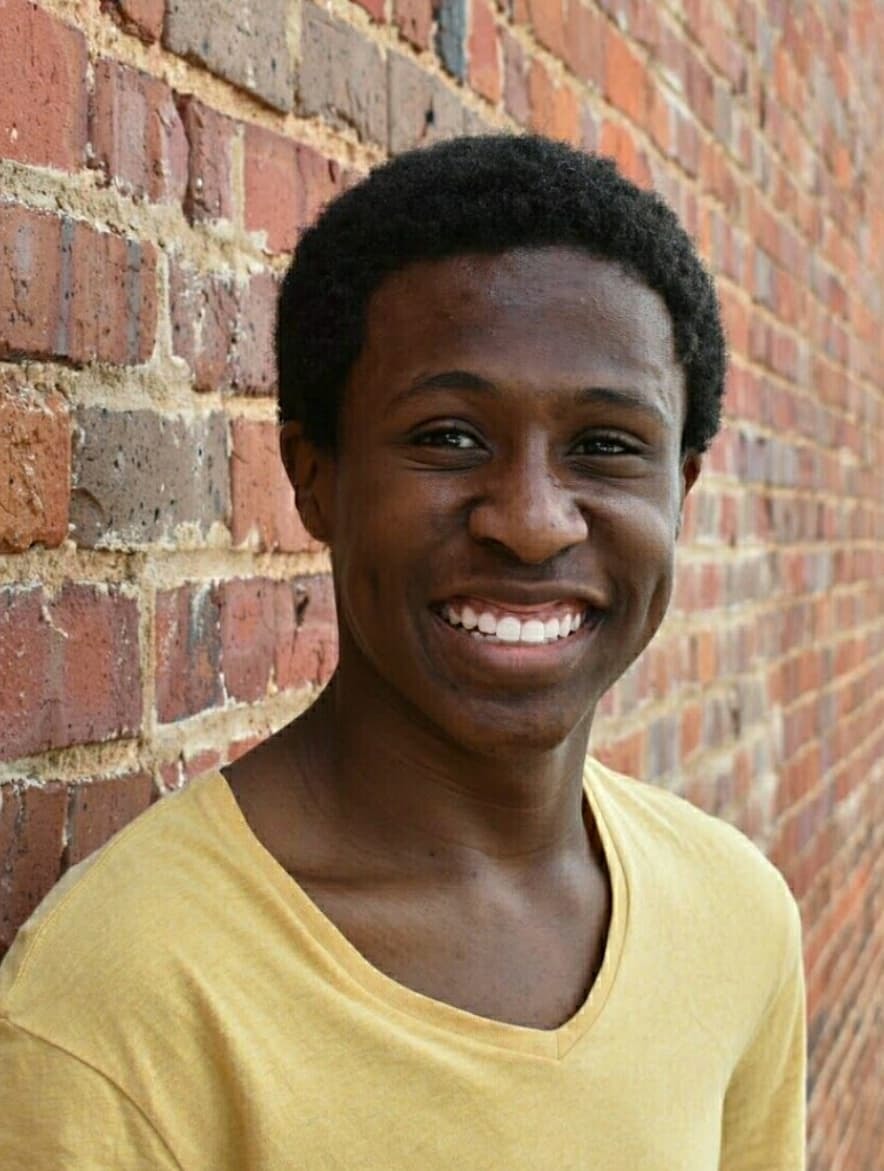 Caleb Gerber as Ivan the Terrible 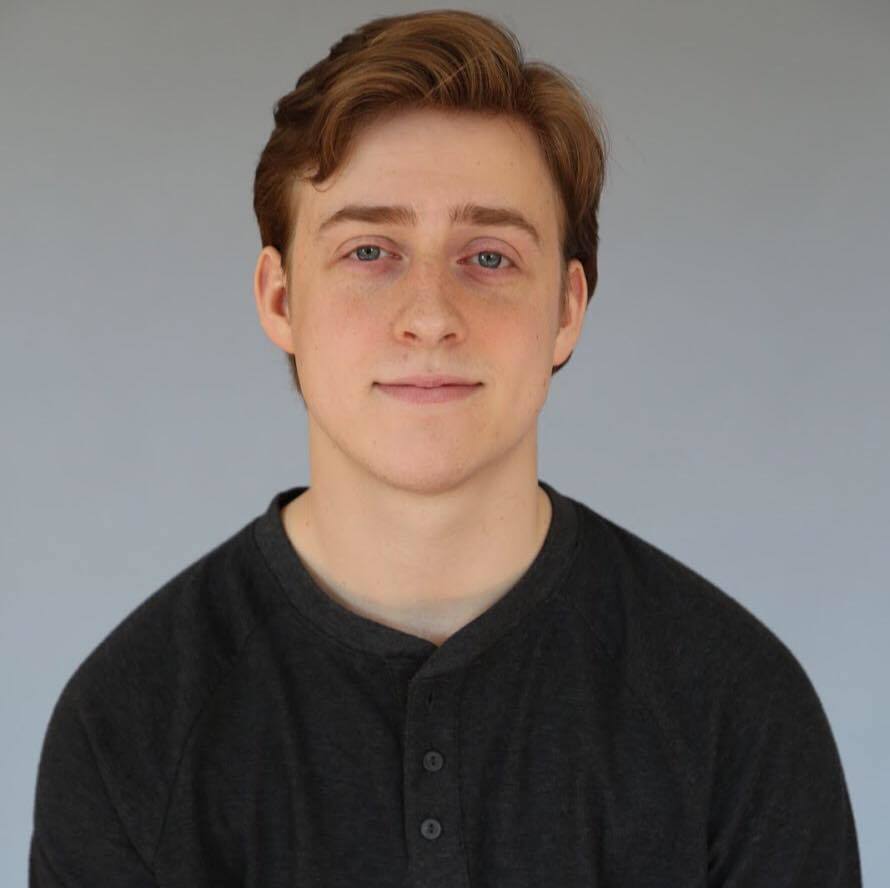 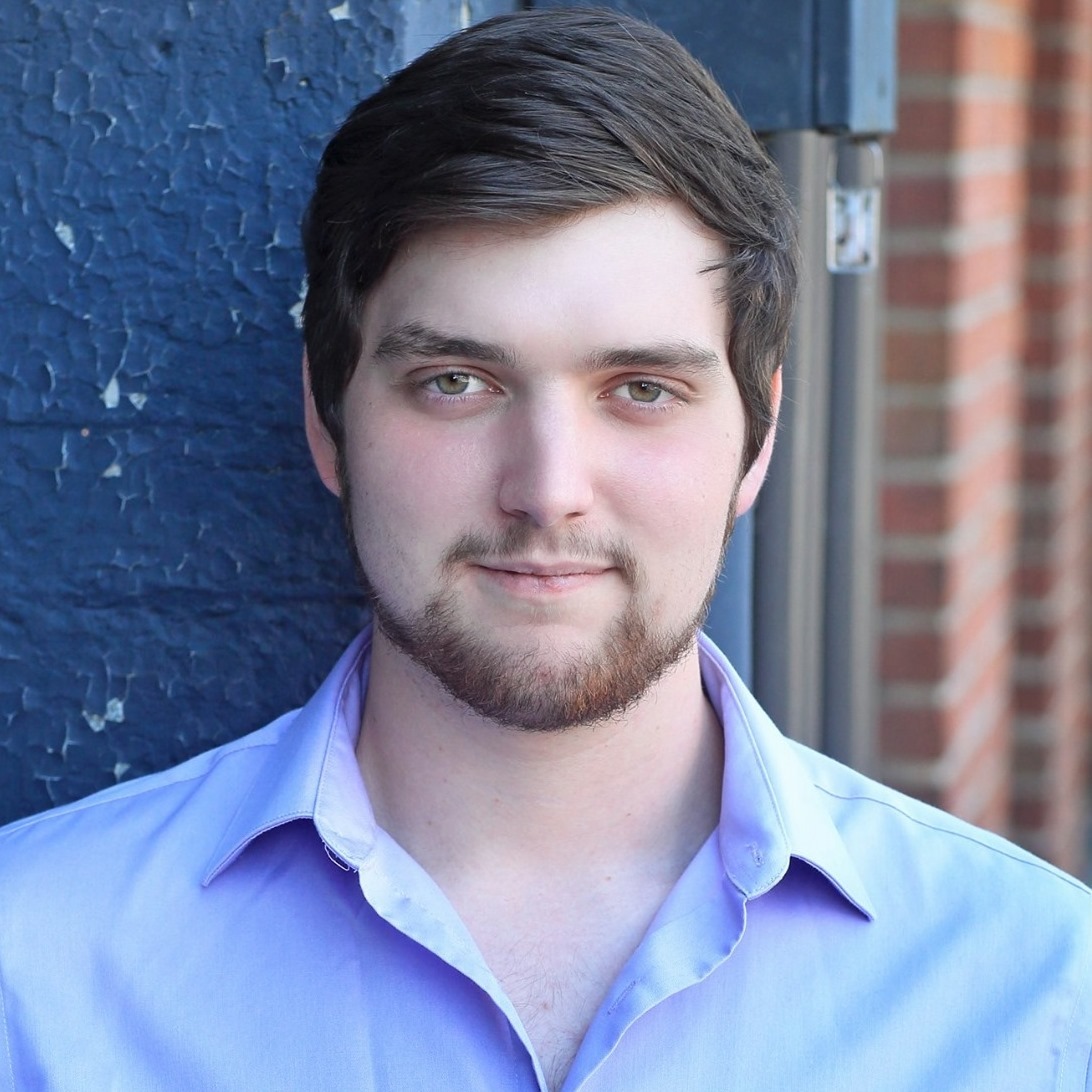 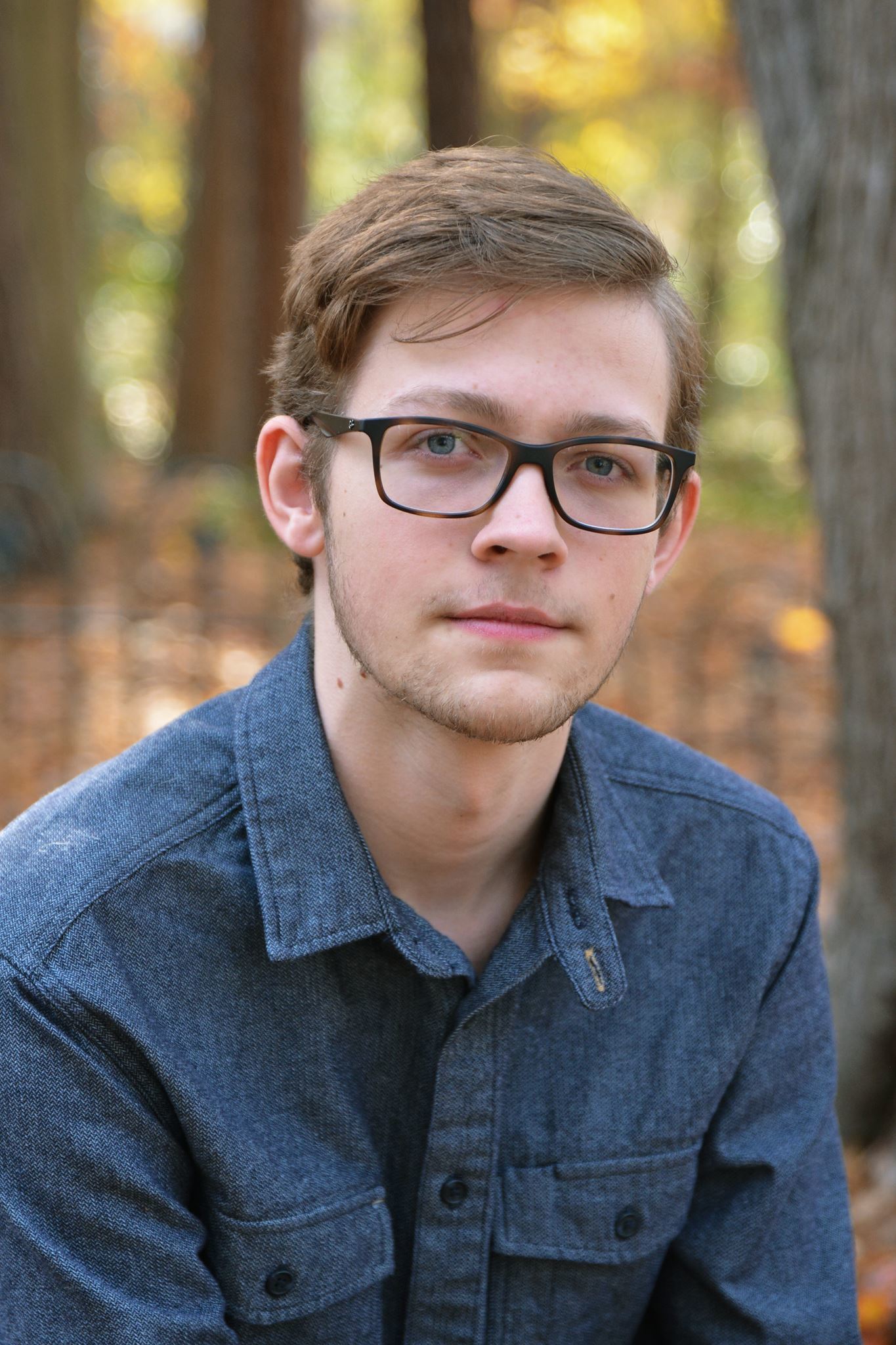 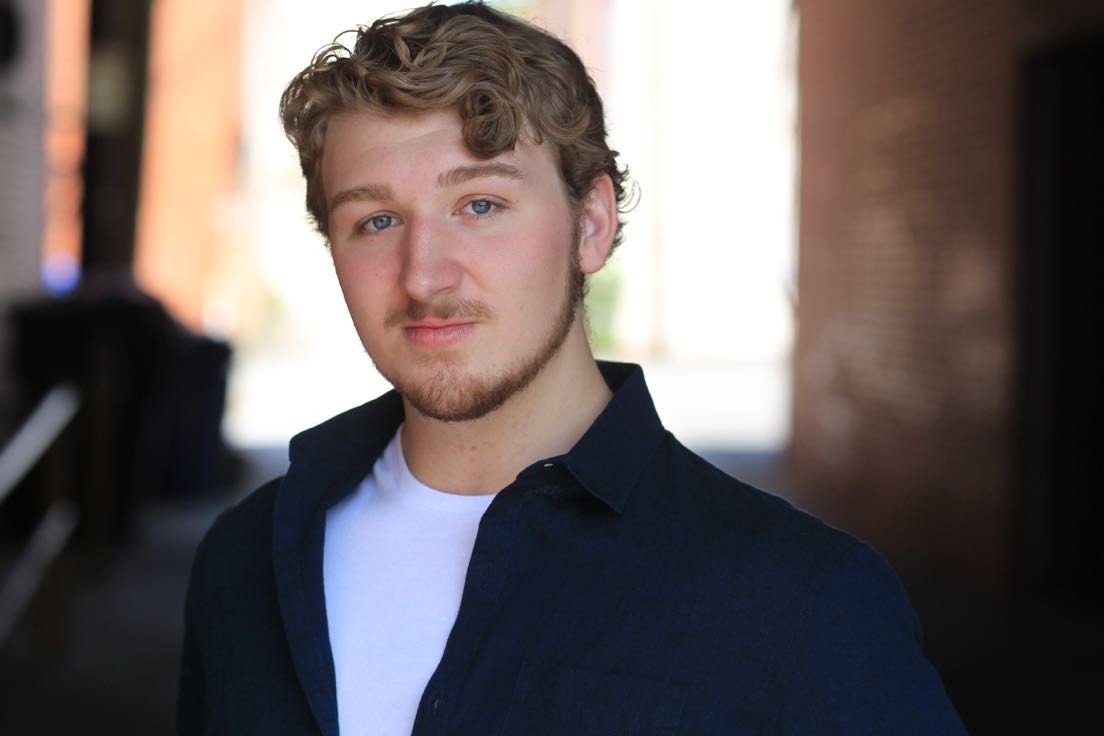 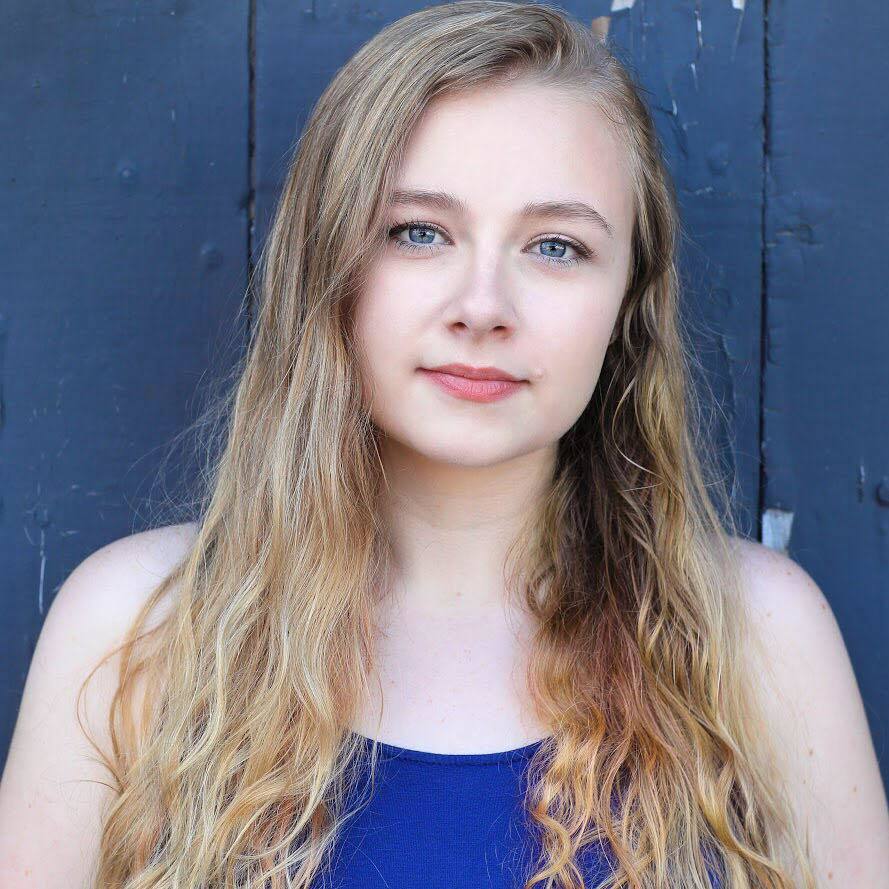