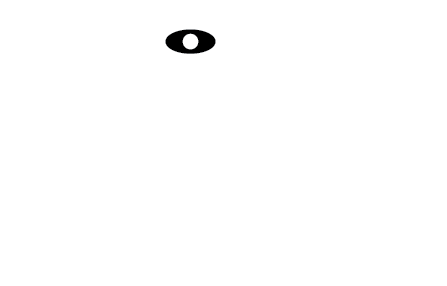 From TBI The Bad Influence

We want to take this shit show on the road. If you enjoy reading our not so carefully curated content on LinkedIn and Medium and want to see us take it to the next level, please support the development of our website.

We started out as a Faceless Network of authentic souls on LinkedIn that wanted to help each other and other aspiring writers to find our original voice from the sea of “Influence Marketers” — now our mission is to give as many professional, amateur, and hobbyist writers a place to be seen, to learn, and to collaborate. The best part of being a part of this crazy collective is that we are from all over the globe. It all started at the beginning of 2019 when two frustrated writers from opposite coasts of the U.S, whose only connection was on LinkedIn started venting to each other about the lack of originality amongst influencers on social media.

Before we knew it we had multiplied, adding talent from New Zealand, Hungary, the U.K. and a multitude of other countries. In our first year as TBI, we started our Medium publication and grew our following on LinkedIn to 4500. We've pissed some people off along the way but overall we've made some new friends and have grown our network, but we aren't even close to done. We're building an empire and we want to take as many people along with us on the ride as we possibly can. We hope you'll join us on the journey.

And don't let our name fool you. Although we’re The Bad Influence, we are actually really quite nice and would love for you to spend some time getting to know us.