From The 'MPOWER Project

Ukraine With Love is a citizen-led cooperative that spans state, country and continental borders, with the goal of delivering meals and supplies to Ukrainian refugees

Since Putin’s invasion of Ukraine on Thursday 2/24, more than 3.5MM Ukrainians, mostly women and children, have fled west - to countries like Poland, Romania and elsewhere in the EU - leaving their homes, fathers, husbands and brothers behind (UN High Commissioner for Refugees - Filipino Grandi).

In many cases, these women, children and elderly are leaving with only what they can carry, waiting for miles at the border and often having to leave what little they brought with them behind in order to actually make it over the border. Tens of thousands are waiting on the Ukrainian side and nearly two million have already crossed into Poland.  Polish citizens are welcoming these refugees into their homes and providing them shelter, clothing and food for what looks like the foreseeable future, until a more permanent solution can be found.

While large international organizations have scaled up operations almost overnight, many media outlets have covered dozens of citizen and local group efforts on the borders of Ukraine and neighboring countries to help Ukrainian refugees. What has been less talked about are the efforts of U.S. based networks sending supplies, funding and other support to partner teams on the ground. Ukraine With Love is partnering with Veselka, an iconic Ukrainian restaurant in NYC’s East Village, which was established in 1954 by World War II Ukrainian refugees and remains a family-owned favorite today. Over the years, Veselka has cemented its fame, not only for its traditional Ukrainian cuisine, but also as a social center and beloved neighborhood fixture that continues to support local residents and Eastern European immigrants. NYC has one of the largest Ukrainian diaspora communities in the U.S., approximately 80,00 people. 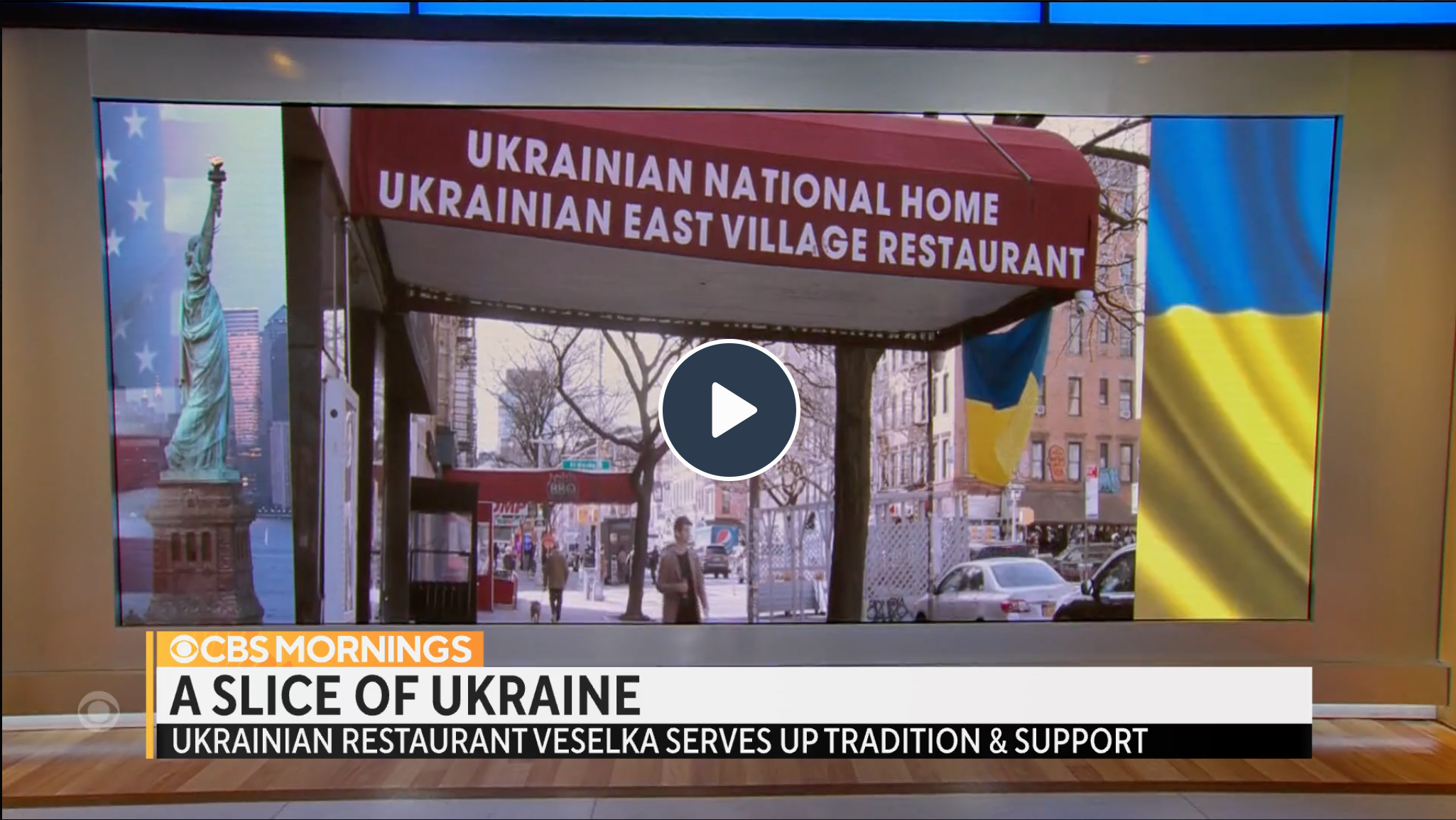 Today Veselka, run by the founder’s grandson, has created a supply network going into Ukraine. They are accepting donations of specific items (sleeping bags, clothing, medical supplies, bandages, etc.)  needed by refugees and those in the resistance within Ukraine’s cities and, together with a local Ukrainian church and a Ukrainian shipping company, sending these supplies on a weekly basis to Poland where they are distributed through a network of partners on the ground there.

Ukraine With Love is collaborating with the team at Veselka to scale these efforts by creating a network of donors across all fifty states to fund the purchase of supplies. Every week the need changes - we are in direct collaboration with the team to purchase items that are most in demand.

Please join this U.S. based network to support Ukrainian refugees and Polish citizens on the ground who are providing aid and support.

***Ukraine With Love is sponsored by NYC based NGO, The ‘MPOWER Project, (EIN 821540668) which qualifies as tax-exempt under Section 501(c)3 of the Internal Revenue Code.

You can reach out to us with any questions at: [email protected]