Save people in Ukraine

Save people in Ukraine

We are collecting funds to purchase buses and humanitarian aid. This is necessary in order to transport residents of towns that are surrounded by Russian invaders and on the verge of survival!

"For 26 days now there is no light, heating or water, and we have almost no food left. We cook food on a fire under continuous shelling" - a resident of the occupied city of Mariupol 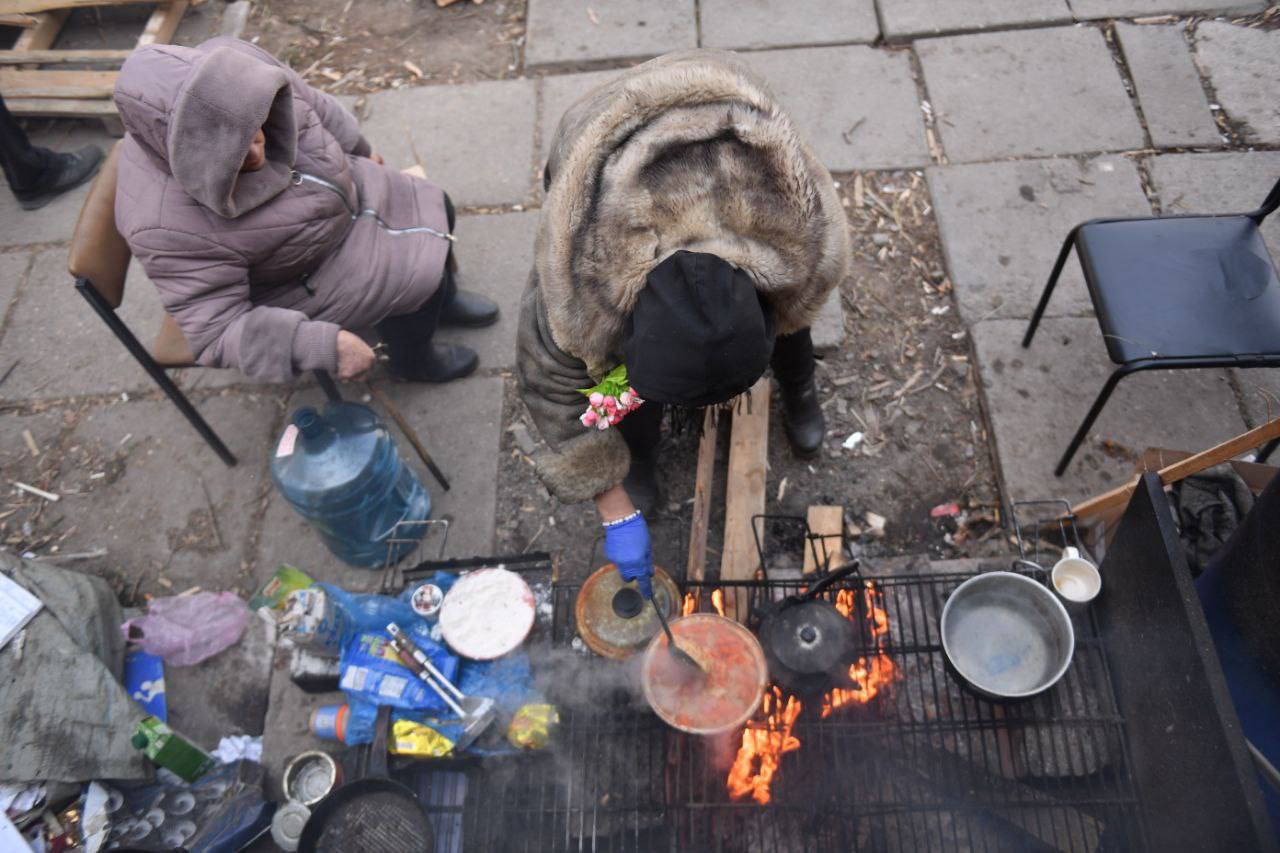 Mariupol, a city of more than 400,000 people, is a key strategic target for Russia because its capture would allow Russian-backed separatists in eastern Ukraine to join forces with troops in Crimea, the southern peninsula annexed by Russia in 2014.

In March 2022 the systematic, daily destruction of the city by artillery and aviation began 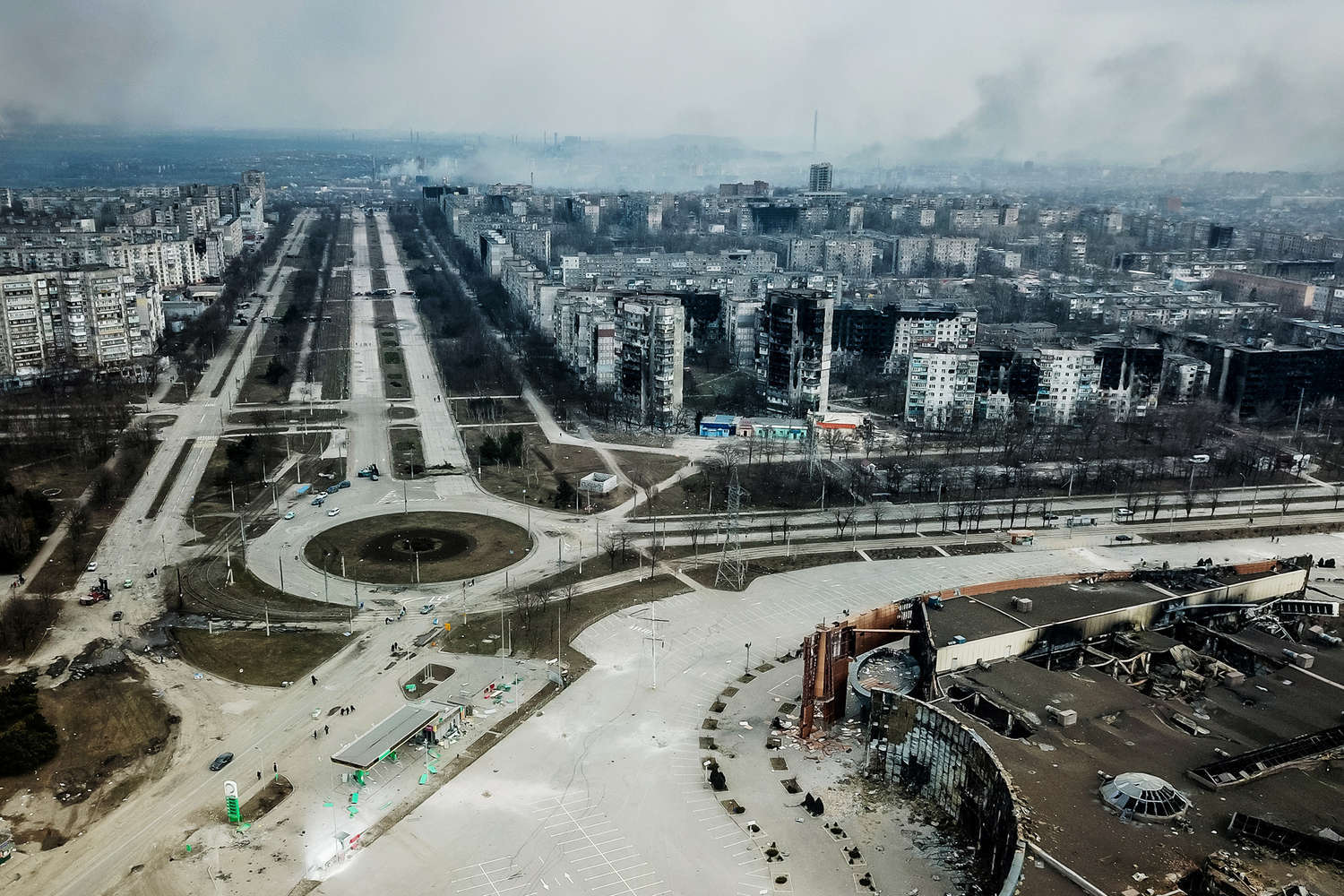 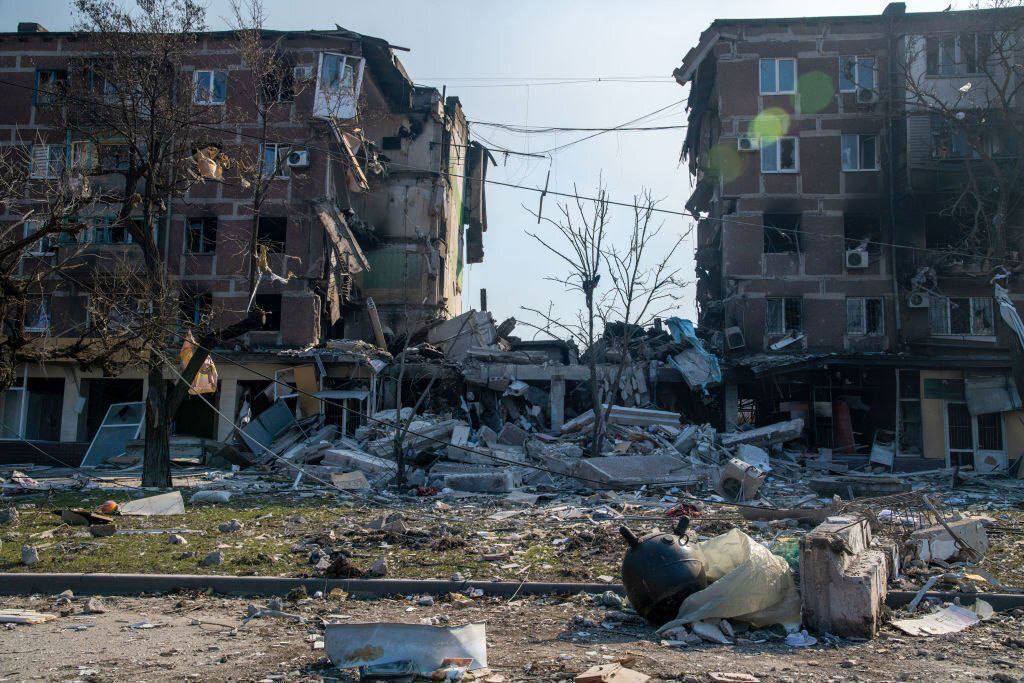 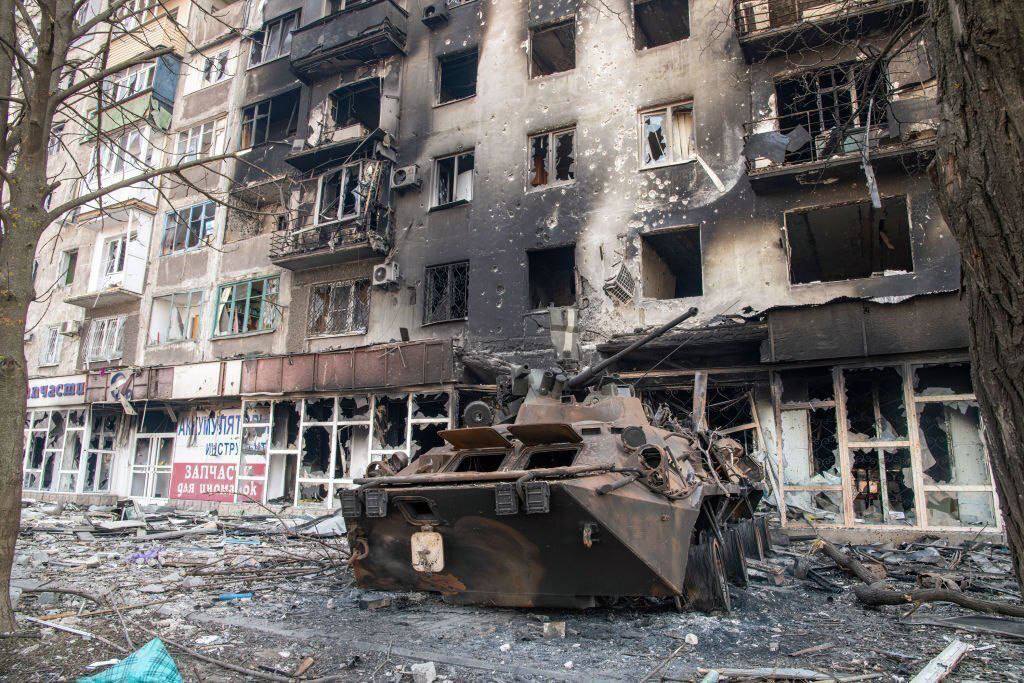 The city administration abandoned it at the first danger, the utilities services stopped working. The corpses of the dead were not removed from the streets. In the city there remained civilians hiding in basements and a garrison of the military trying to resist the superior forces of the invaders. 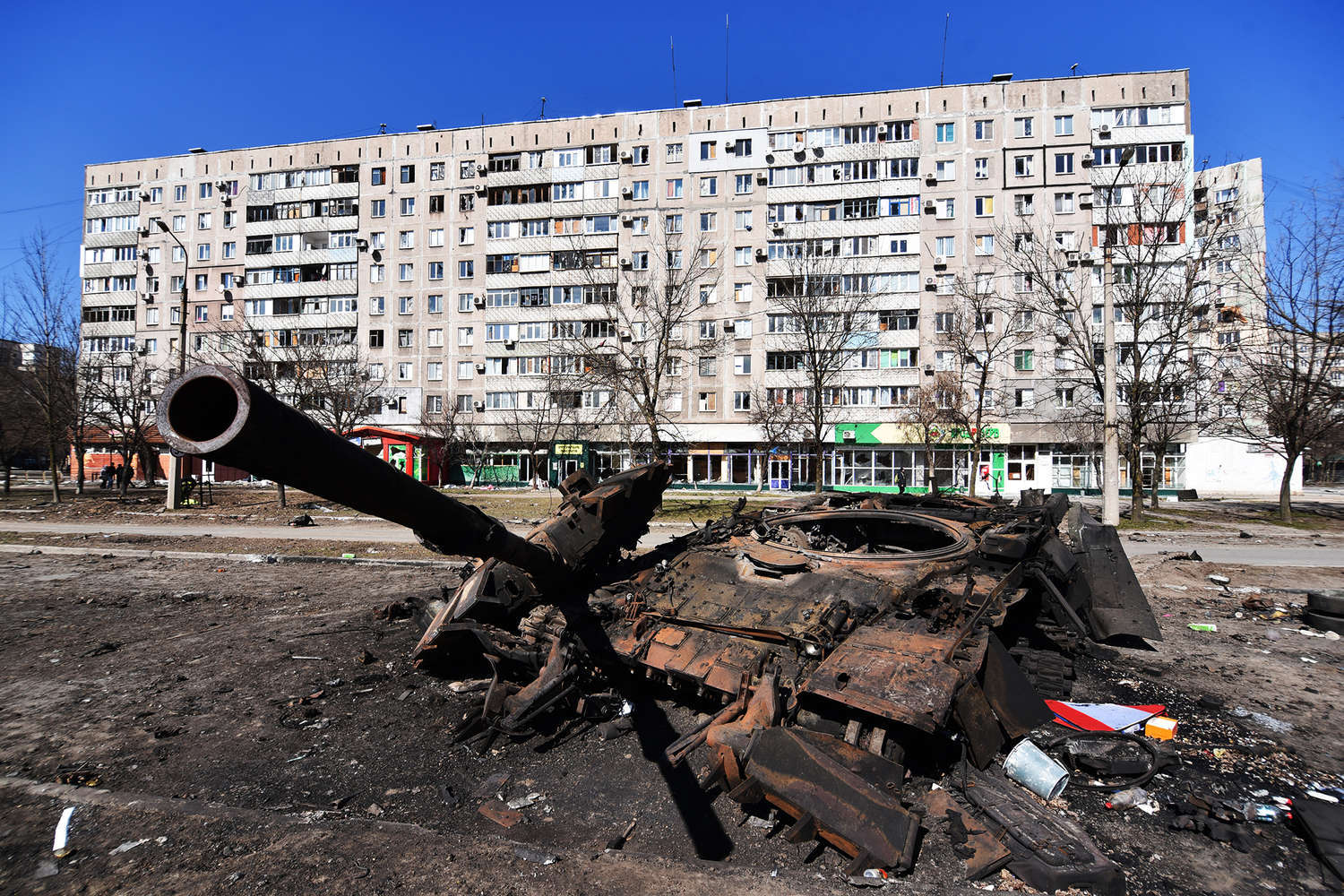 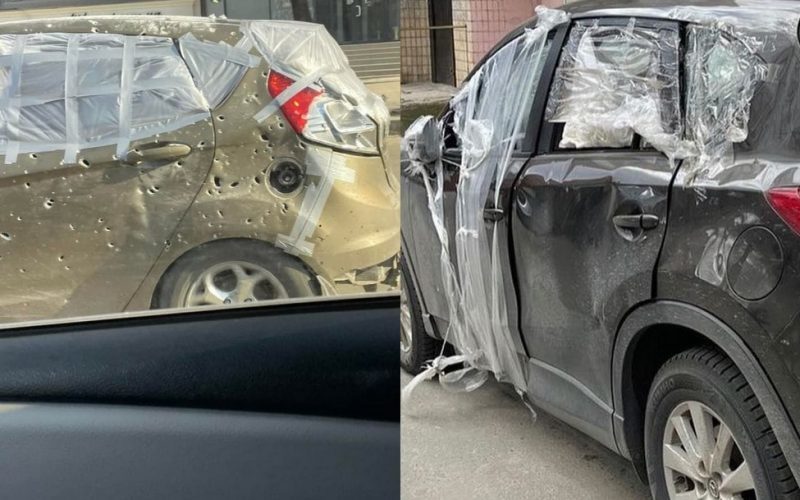 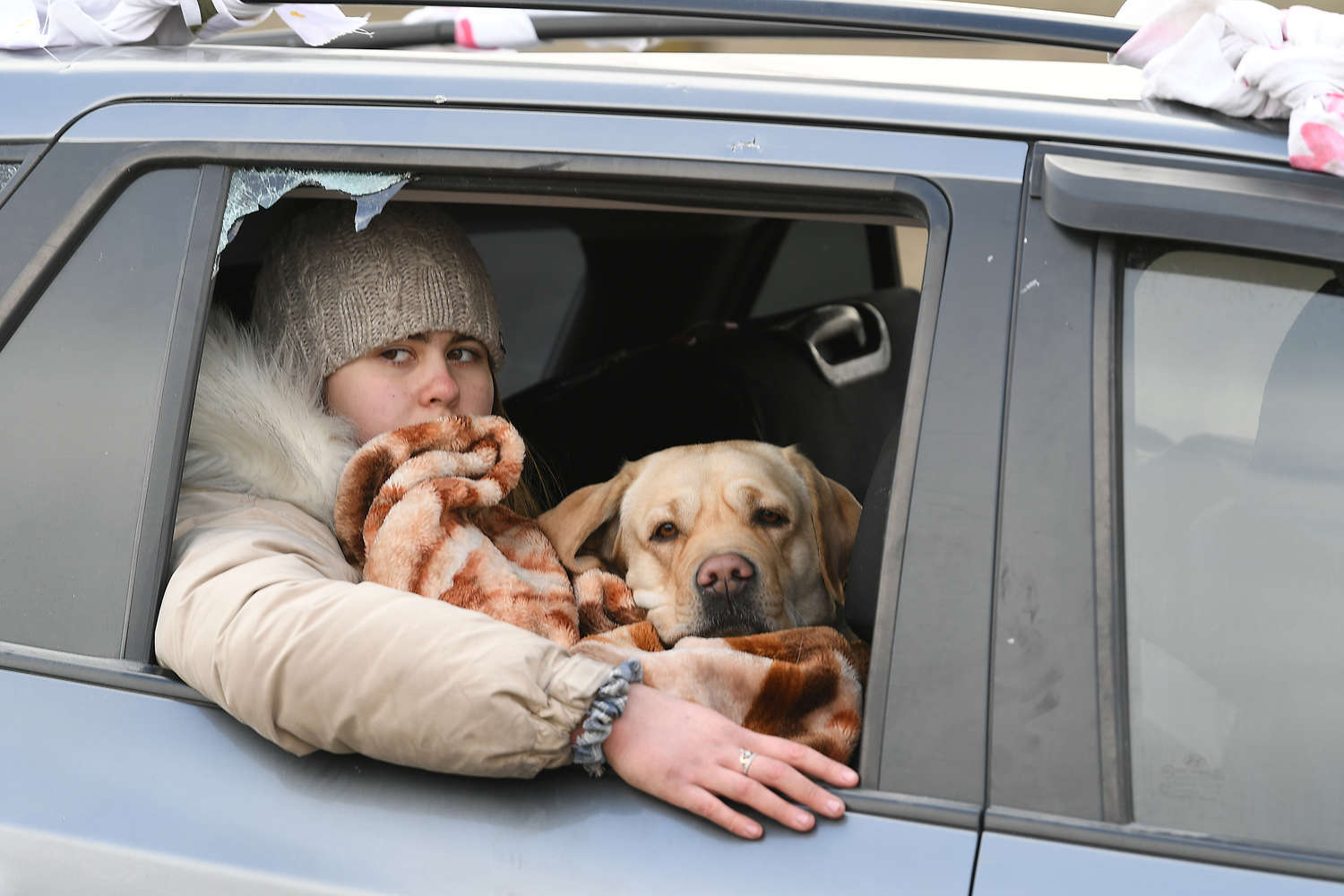 About 300,000 people still remain in the city on the brink of survival, fleeing shelling and foraging for food and water. 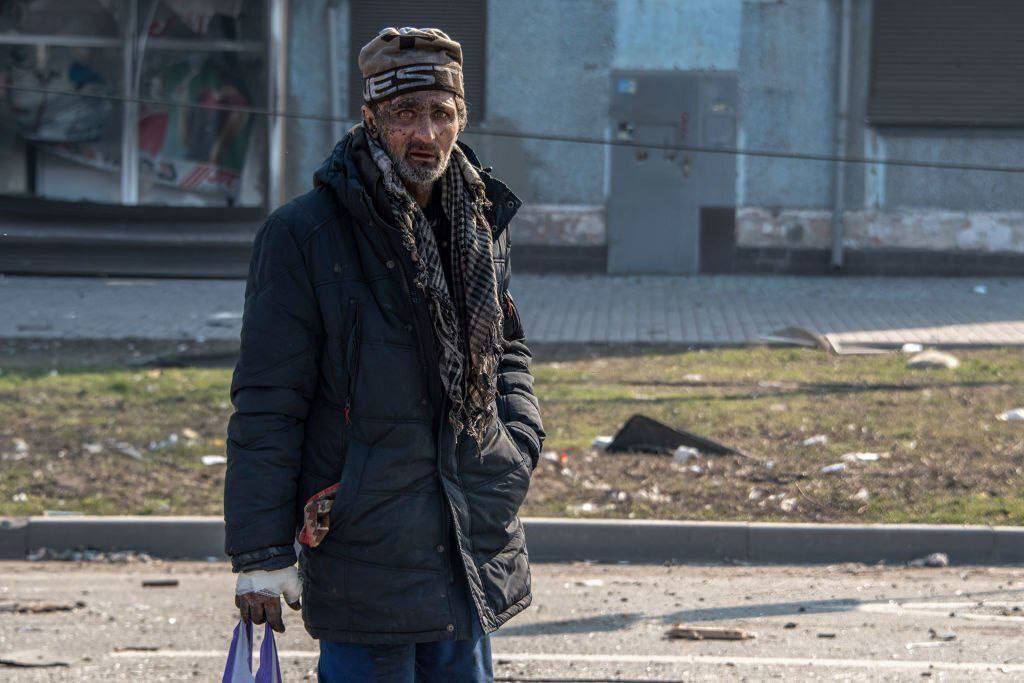 Volunteers and the church are trying to buy vans and take people to nearby cities.

But, unfortunately, they have too little power and resources to help the wounded and dying in time. 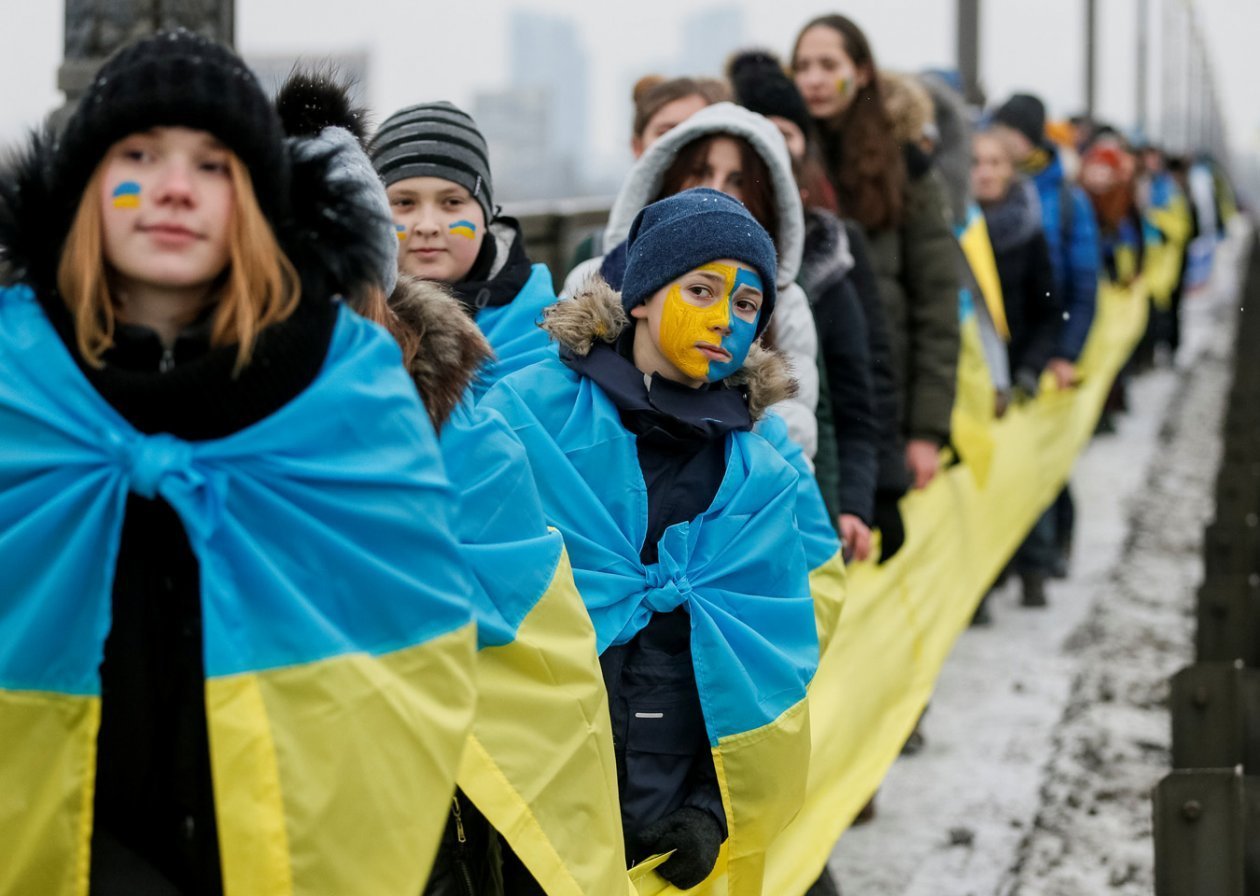