Please consider donating to build two new churches in the Middle Eastern countries of Oman and Erbil, Kurdistan Region of Iraq where Christians that have fled violence elsewhere can find refuge and protection.

Update: Posted below you will find the design for the planned church in Muscat, Oman. This church is located in a Christian friendly area which includes many other types of Christian churches and congregations. The goal is to protect all types Christians and help Christianity flourish once again in countries that protect religious diversity. We will soon be posting a video message from Metropolitan Ghattas himself explaining the project and appreciation for your financial support as well. (If the images are a little blurry, it is due to the Fundly website) 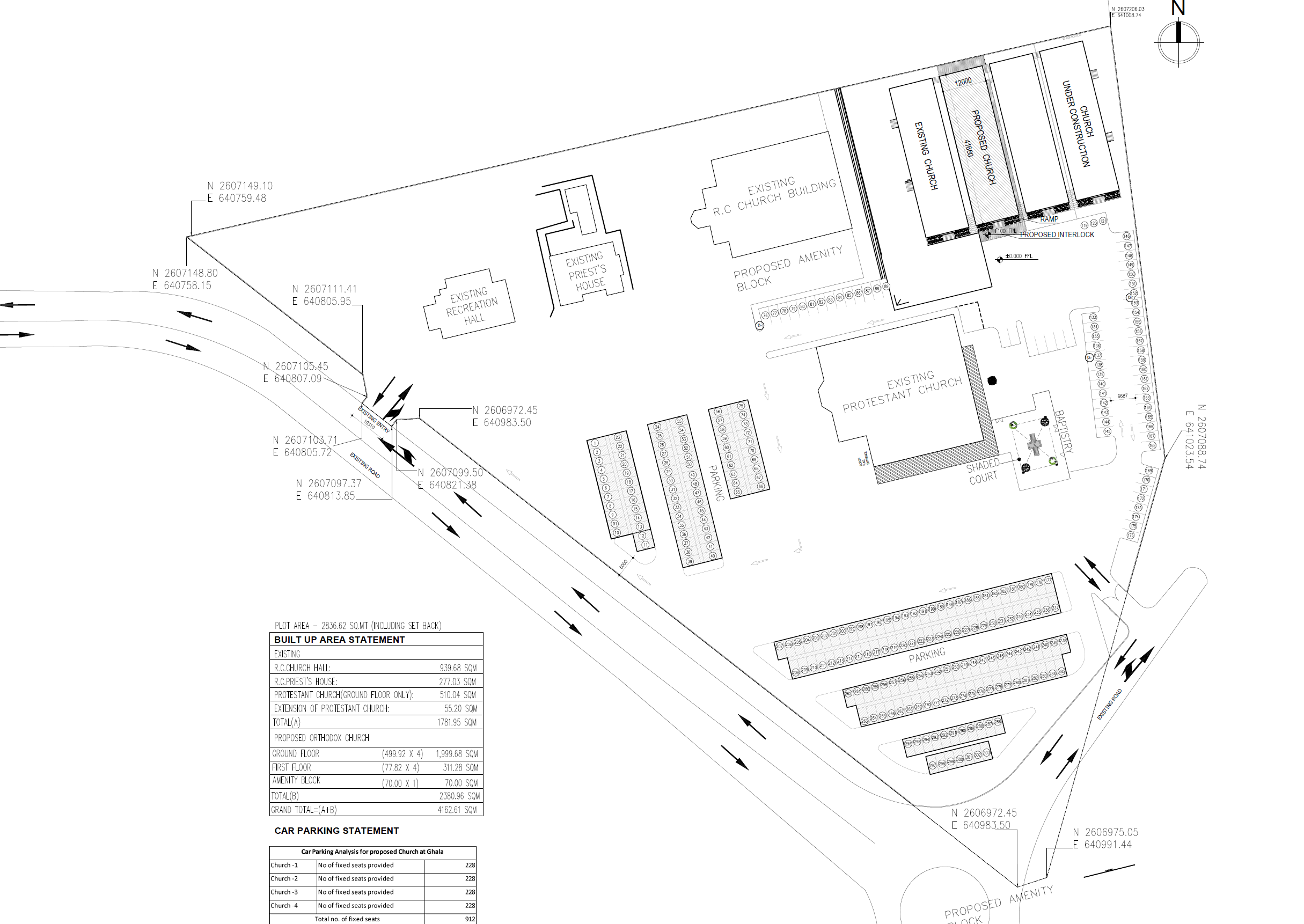 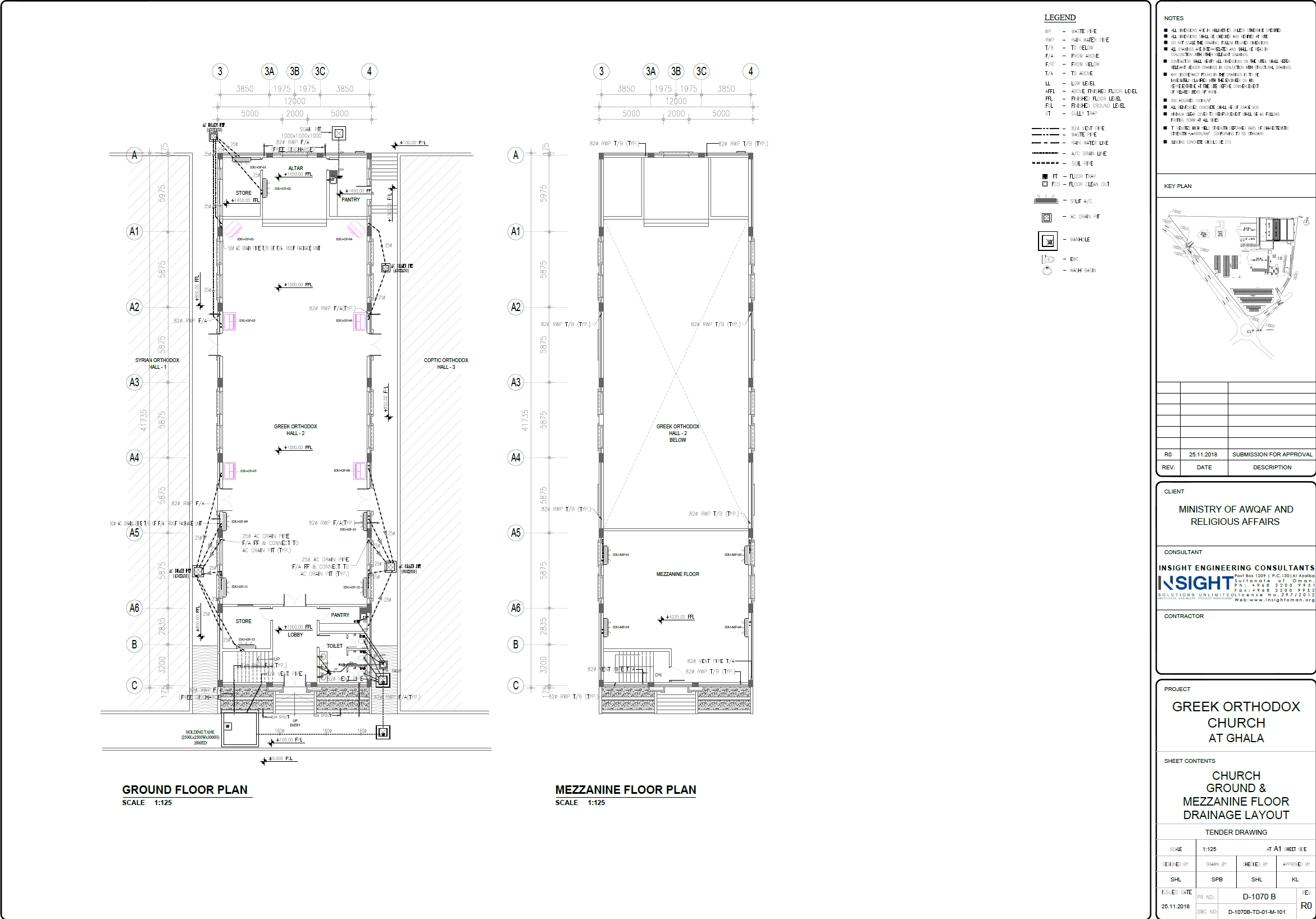 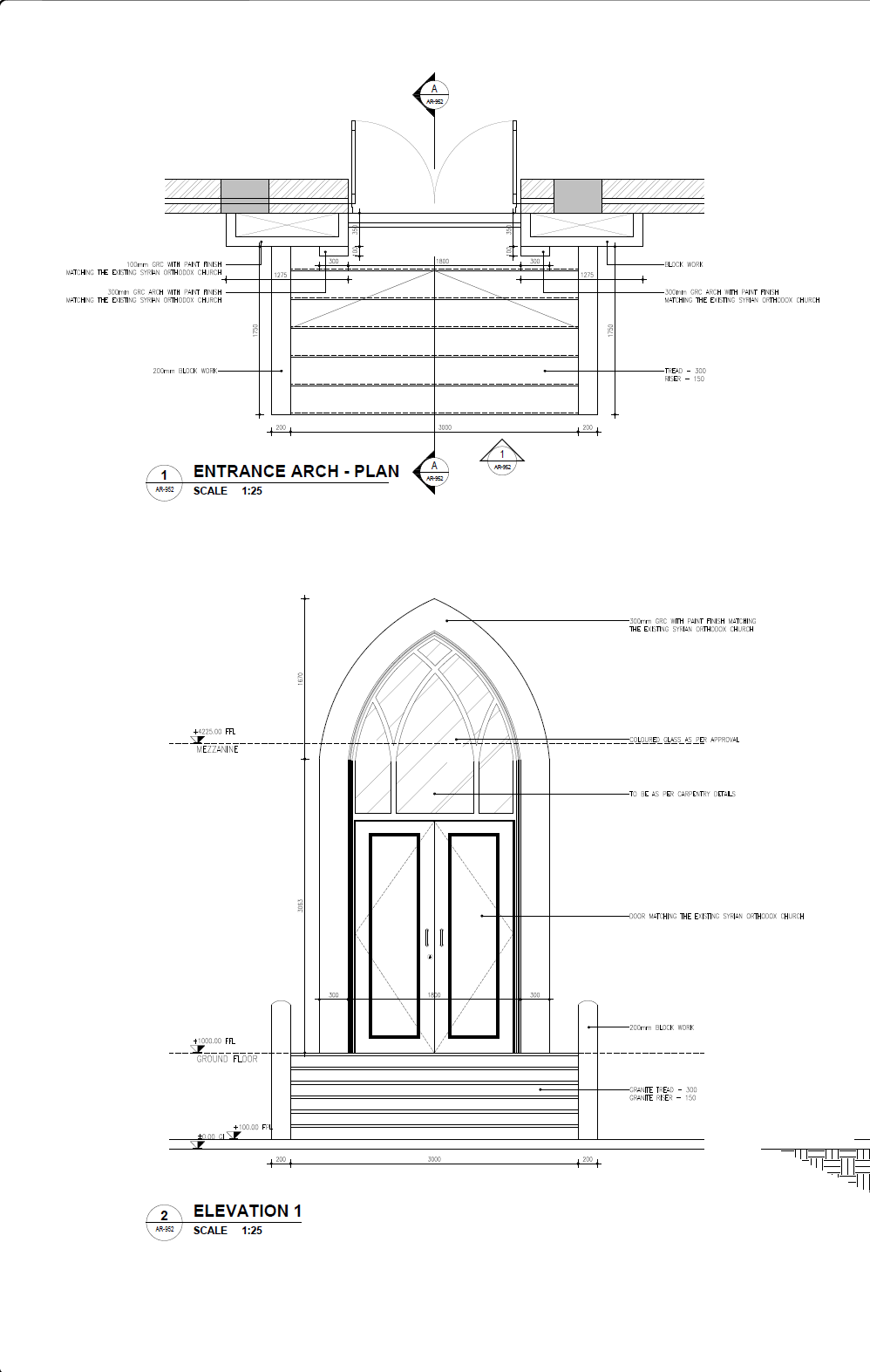 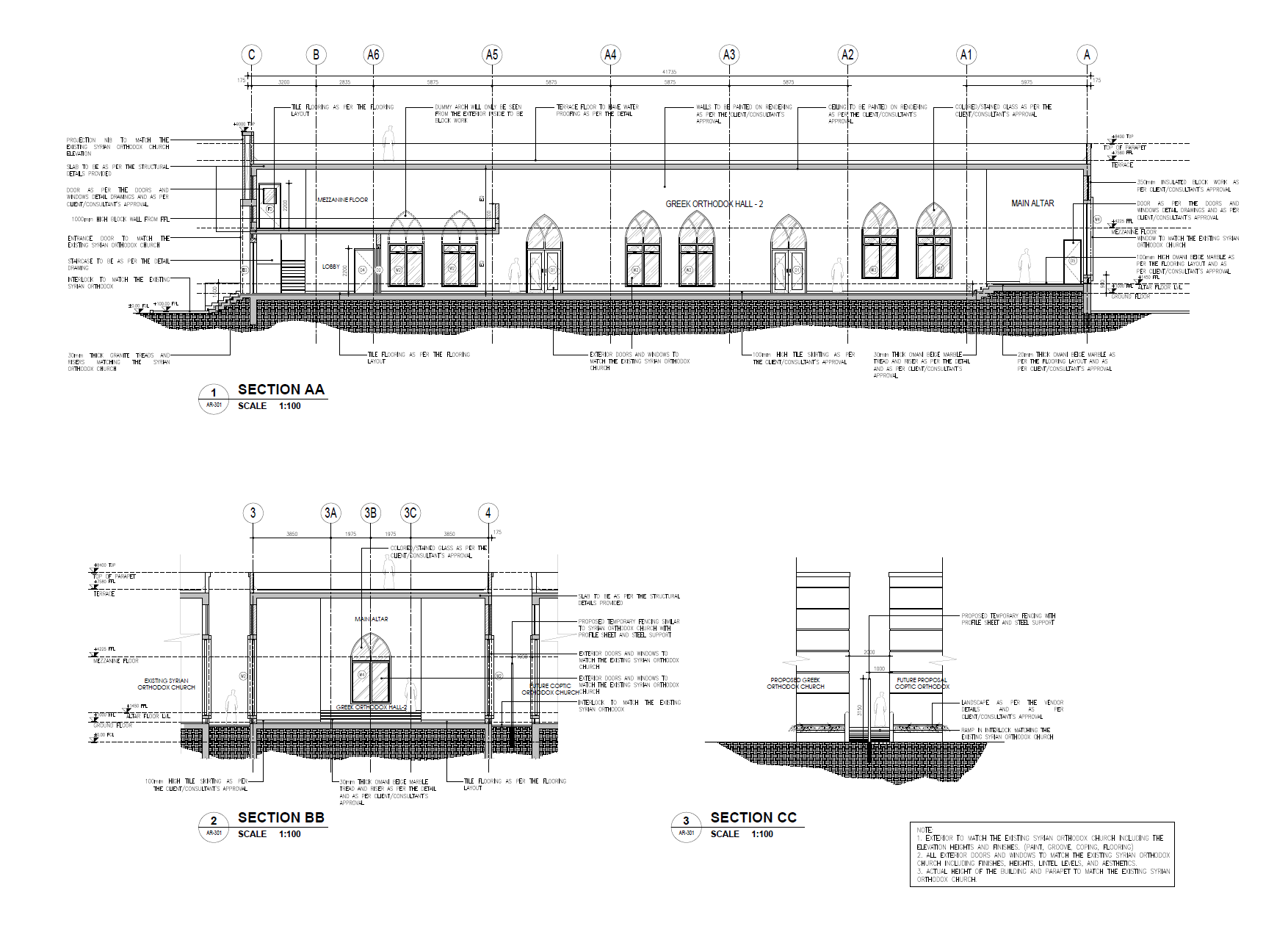 My husband Donnie and I (Jayme) moved to Kuwait in 2017 and started going the Orthodox church in Kuwait. The more people we spoke with the more we learned about the lives and experiences of the people from countries all over the Middle East.

The most devastating realization was when I learned that 90% of the Christian population has been eradicated from the landscape (forced to flee or killed in certain war-torn countries). According to Wikipedia "Christians now make up approximately 5% of the Middle Eastern population, down from 20% in the early 20th century." 10 short years ago there were 2.2 million Christians but now there's only 100 families here and 50 families there depending on where you go. When I heard those numbers I suddenly grasped the reality of the situation.

My Metropolitan has told me of his hope to build two churches: one in Oman and one in Iraq, except the funds are not there. He said if God wishes to build His church, the funds will come. Days after my conversation with him I thought I'd see if he would be ok with me starting a donation fund to help pay for these churches to be built. He gave me the green light to start working on fundraising so this is the official place to donate to help.

If you would like to learn more about Metropolitan Ghattas Hazim before donating, you can read his short bio on the official Antiochian Patriarchate website: https://www.antiochpatriarchate.org/en/category/baghdad-kuwait-and-dependencies/71/

Thank you for your love and support of Christians from all across the Middle Eastern countries of the world. The histories, cultures and even language vary greatly from country to country and it is vital to support these diverse and ancient groups of people. There are many countries in the Middle East that protect Christianity, that is why these two churches will be built in these particular locations.