I'm raising money to help fund the historically important reenactment of Copenhagen, NY's Raymond's Cornet Band for Copenhagen's sesquicentennial. It is our hopes to raise $6,000-$9,000 to fully fund this endeavour.

Great news!! Jeff Stockham's "Excelsior Cornet Band" has committed to participating in this gig! These top-notch musicians will add greatly toward my efforts to reenact the Raymond's Cornet Band. Jeff is a professional trumpet player and resides in Syracuse, NY, which I'm told is about an hour drive away from Copenhagen, NY where this gig will take place. 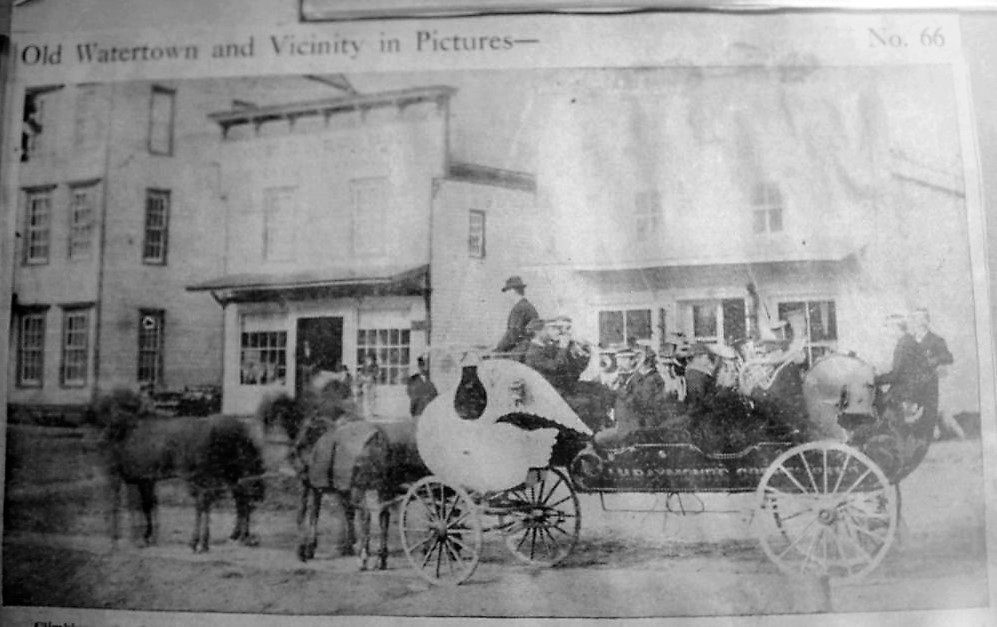 The RCB was one of a limited number of bands that performed on instruments made by New York brasswind manufacturer Louis Schreiber. Not only do I own the most complete set of Schreiber instruments in the world (with only 37 Schreiber instruments known to exist and most are in museums), but I also own the original RCB bass drum that fits in the "drum saddle" on the RCB bandwagon!

As a side note, I'm also slowly working on writing the first book ever written on Louis Schreiber documenting him as a founder and cornet soloist of the New York Philharmonic Society in the 1850's, as well as an instrument makers for a very short period of time. 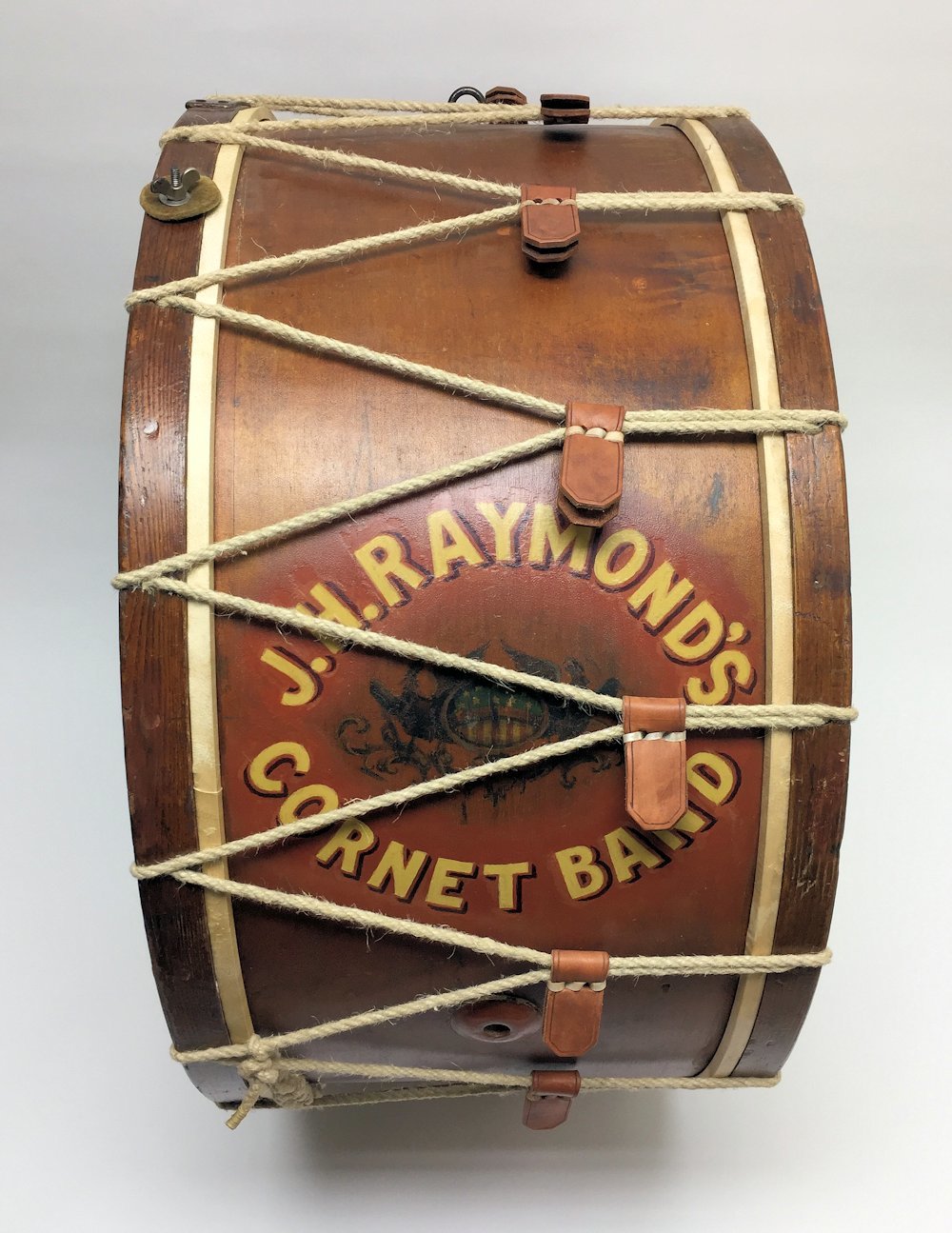 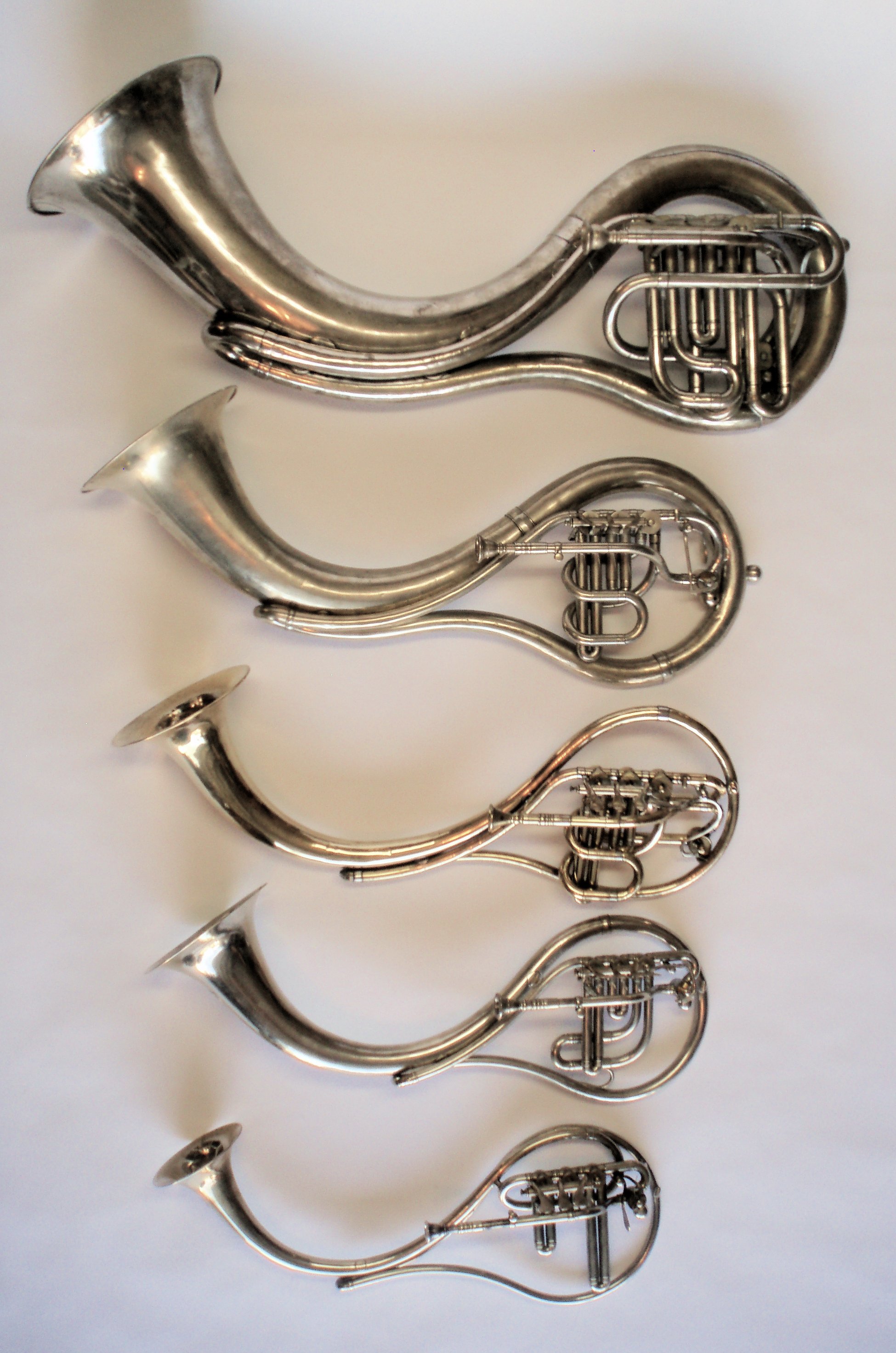 The village of Copenhagen still owns the original RCB bandwagon which was fully restored in 1993. I have received permission from the village for my RCB reenactment band to ride on the RCB horse-drawn bandwagon at the sesquicentennial parade on Saturday, August 24th, 2019. The parade starts at 7:00 PM and we will also perform public concerts in Copenhagen bandstand earlier in the day. 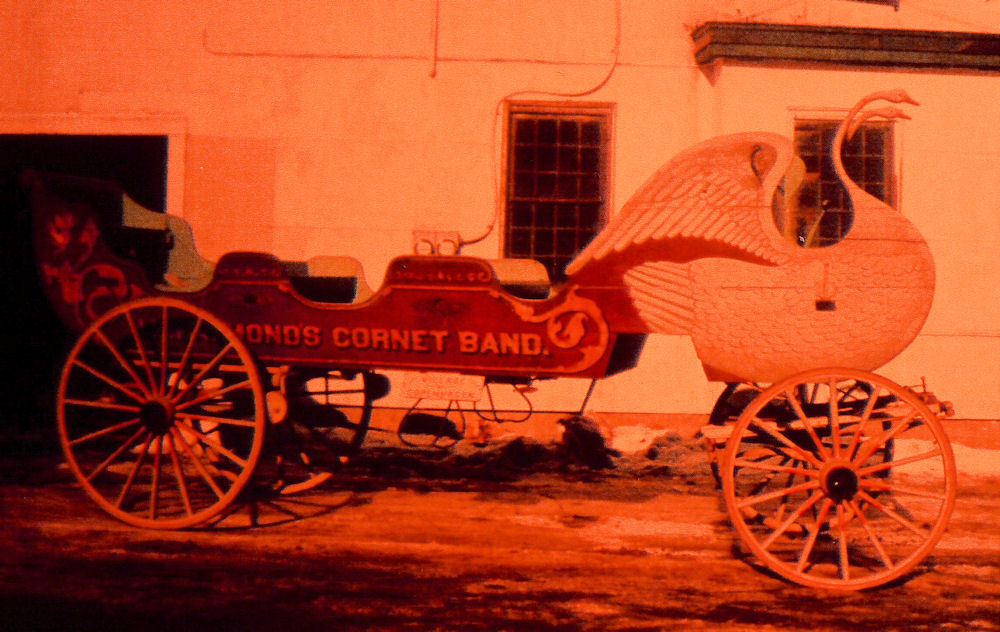 This will be an important "once-in-a-lifetime" historical reenactment since a Schreiber instrument band has not performed on a bandwagon in at least 140 years! And might not ever again!!

Since I've had a recent connection with the History Channel, for another endeavor related to my antique brasswind collection, I'm working on videotaping this historic reenactment gig in hopes that this gig will someday be a part of a much larger documentary on the importance that brass bands played during the 19th century when every city, town, village, military group, police department, fire department, cement factory, shoe factory, liquor maker, newspaper, department store, bicycle shop, school, orphanage,  . . . had its own brass band. This was the 'Golden era" of brass bands and this fact needs to someday have a televised full documentary due to its importance in american history.

My RCB reenactment band will be a highly professional band since I've been able to recruit my good friend, and professional NY trumpeter, Jeff Stockham to help me recruit local "professional level" musicians for this gig. Both Jeff and I perform regularly in 19th century reenactment bands, collect period brasswind instruments, and are "geeks" when it comes to the history of brass bands from this era. Jeff has a vast experience as a professional New York musician when it comes to 19th century brass bands including being a featured musician in Steven Spielberg's movie “Lincoln”.

My rare collection and musicianship has lead to many gigs including an HBO Civil War band reenactment gig in HBO's 6th episode of their "Family Tree" mini series.

Needless to say, both Jeff and I can recreate any vintage band from 1850-1950 and beyond. Please contact us if you hear of the need for a 19th century/early 20th century band.

Funds raised for this gig will help pay for the following high costs:

Any level of contribution, no matter how small or large, will be greatly appreciated. Thank you in advance for any contribution you can make.

Great news!! Jeff Stockham's "Excelsior Cornet Band" has committed to participating in this gig! These top-notch musicians will add greatly toward my efforts to reenact the Raymond's Cornet Band. Jeff is a professional trumpet player and resides in Syracuse, NY, which I'm told is about an hour drive away from Copenhagen, NY where this gig will take place.