I'm asking for a little help toward jump-starting my language-learning card game company! Due to a broken bone I am unable to work and burning through my savings that I was planning to use to get my dream company set up.

I'm a queer, Taiwanese-German American woman working toward a long-time dream of creating innovative language-learning games, and I just need a little help getting my company and first game off the ground.

My mother is a poor, partially blind immigrant from Taiwan who, due to sexism in her homeland, didn't finish high school until her late 40s. She eventually completed her secondary education in an attempt to improve her English and work prospects. My parents met as struggling taxi drivers in Houston, and my dad passed away just after my 13th birthday. So, I have little financial backup support to get me through this broken-clavicle recovery period that has left me without my primary income source - as a licensed massage therapist - for almost 3 months and counting. Just my savings that I'm quickly running through. 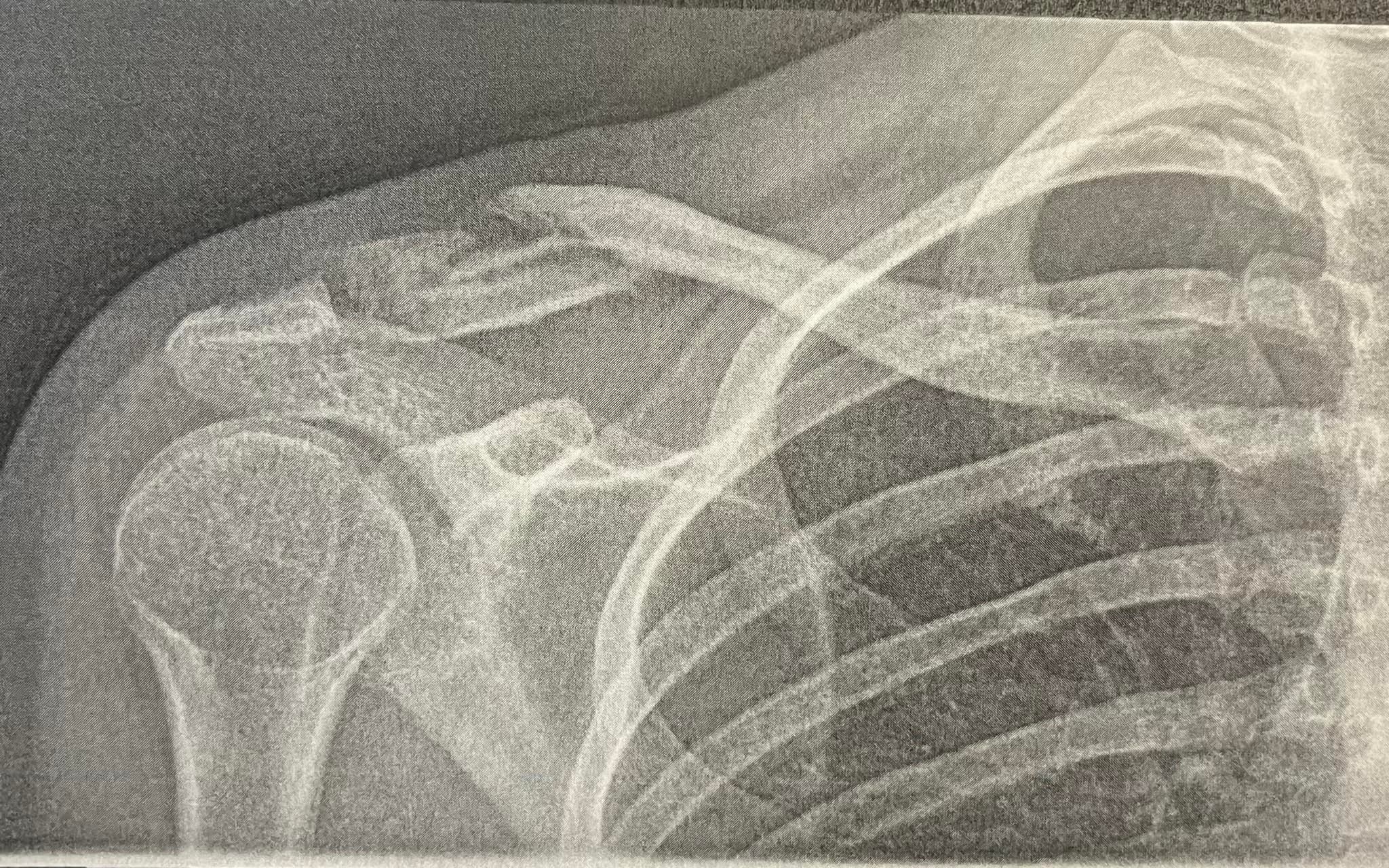 I'm a creative at heart with a passion for queer community and a love of languages. I've been running queer-centered partner dance events in my local community for about 5 years now, and the pandemic has given me a new hobby that has unlocked a relatively accessible way for me to create the language-learning games I've long dreamed of: card games! I also have occasionally organized a queer language exchange event that now features language-learning card games. In 2020 I tried my hand at board game creation by updating a copy of Settlers of Catan to Settlers of Lesbos - a hit among my friends. 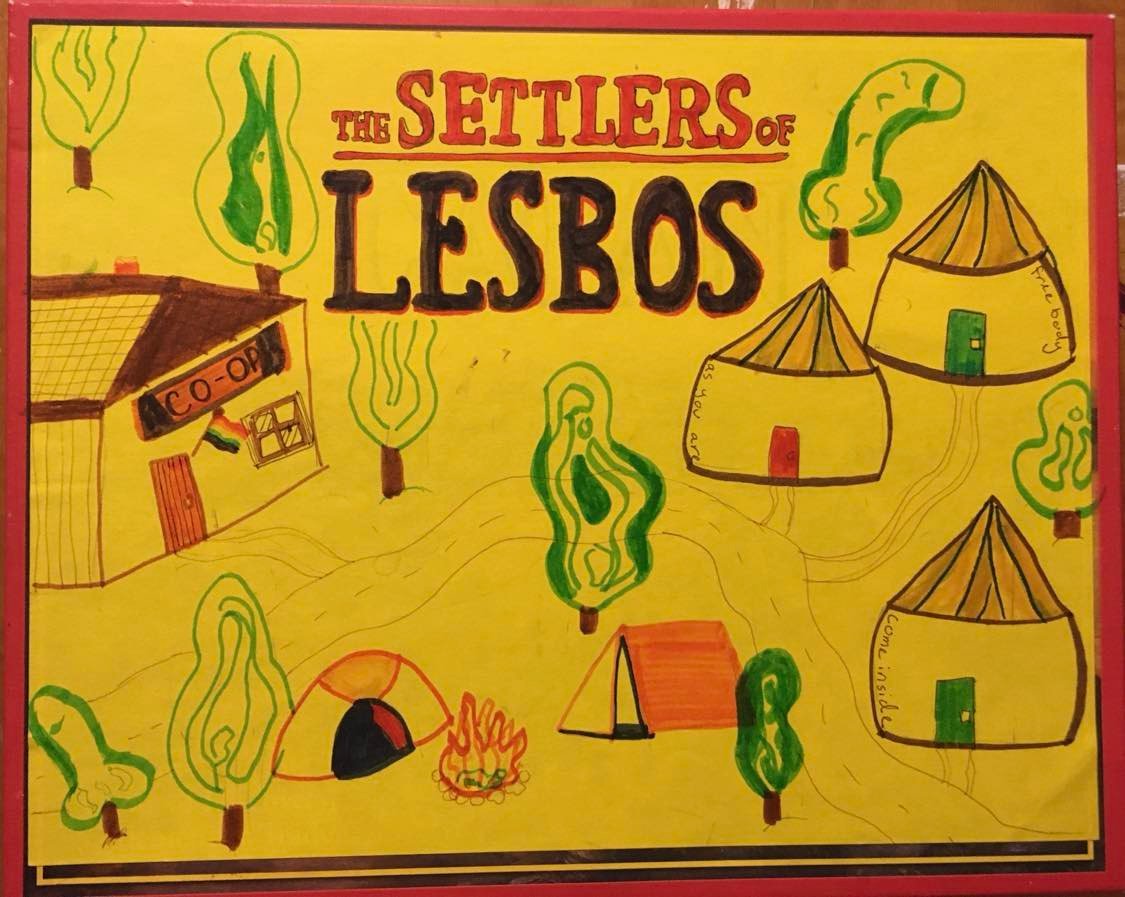 I recently decided on a name for my future language game company, Philyra Games, named after the Greek goddess of writing and paper. Since December 2021 I've been working on my first card game that will teach Norwegian and Old Norse with a Norse theme and a slightly feminist impulse - the "god cards" will be mostly goddesses. I have already playtested this game over 20 times and took it to its first tabletop game convention in March.

As a creator and language nerd I am not just interested in creating new versions of flashcards, memory games, or other pre-existing games. My dream is rather to explore and create new ways of learning languages, ways to put the fun into the learning process while also maintaining a high level of effectiveness. What I am working on now is just the beginning - I will pioneer a whole new field of language-learning resources and game creation, with many more games to come after my current project.

On top of that, I value diversity and supporting marginalized communities. This will be seen in my games as I intend to create games featuring more women, LGBTQ+ people, racial diversity, and language diversity/revitalization. I also intend to hire diverse free-lance artists - maybe one day business partners or employees - to illustrate my games.

Why Give to Philyra Games

Where Will Your Money Go

This fundraiser is specifically for jumpstarting my first card game and my company itself. Primary expenses I'm looking for support for here are:

Thank you so much for any support you can offer - whether it's monetary or by sharing this fundraiser or the Philyra Games FB page.

I 100% plan to put my first game, Norse Tyveri, on Kickstarter later on down the line (within the next year if all goes according to plan). However, a successful Kickstarter campaign requires a certain amount of work on the project to be already complete. And those funds are not acquired unless the big fundraising goal is met. With Fundly, your contribution will reach me with certainty. 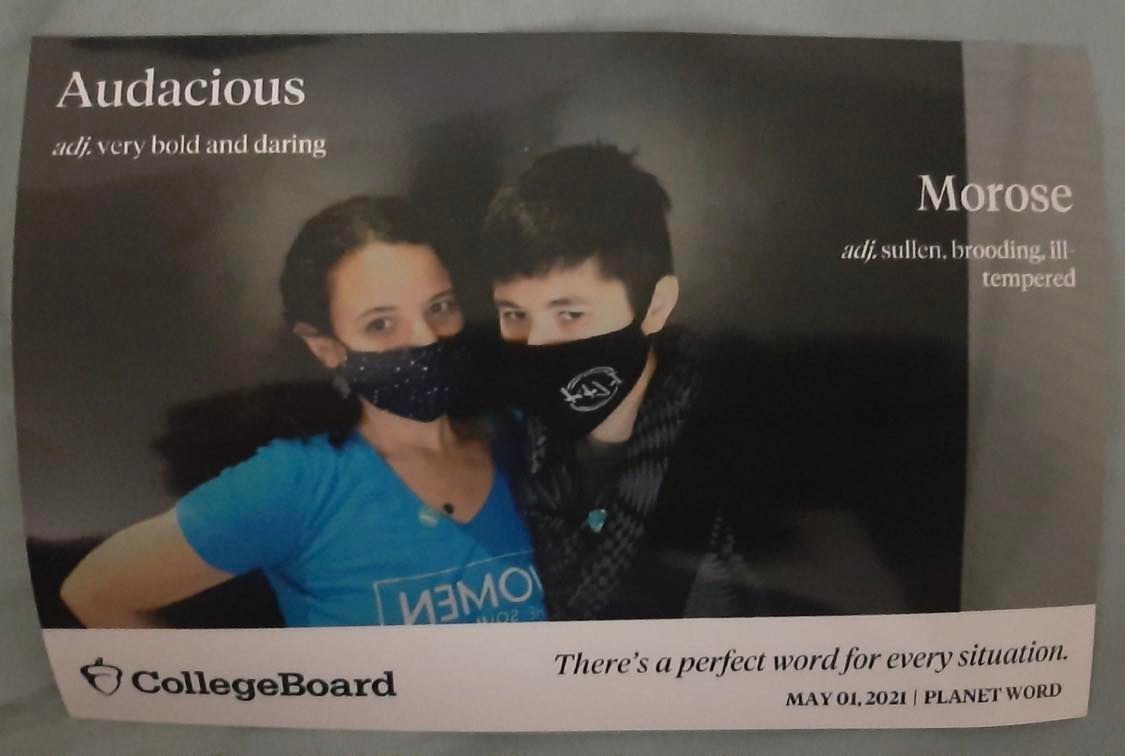 Girlfriend and me at the photo booth of Planet Word, D.C.'s language museum.