Children learn the most by hacking into their toys and asking questions, they said!

But today’s children are playing with face fillers, internet algorithms, have seen self-driving cars, and whatnot! How do we break into these 21-st century toys?

Well, let children learn programming, AI, robotics, etc., and let them mimic these real-world applications with the projects they make. 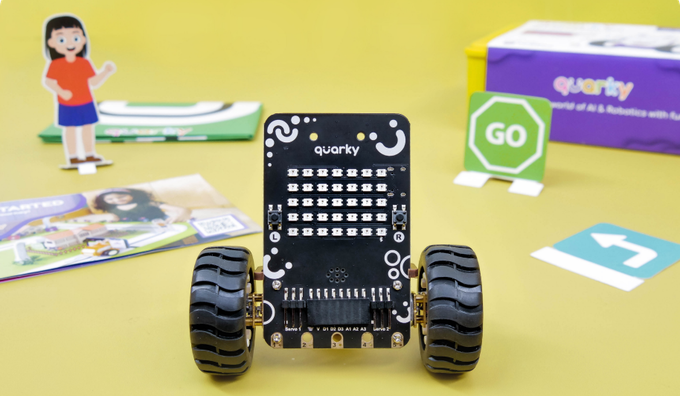 A re-programmable robot by profession, and a cute learning companion by passion, that children can create dozens of real-world-inspired projects with.

Quarky, through it’s interactive interface and engaging hands-on experience, teaches programming and robotics while introducing children to a multitude of artificial intelligence and machine learning concepts.

Quarky is pretty handy, is loaded with features allowing real-time wireless interaction via WiFi and Bluetooth, works with both block-based programming and Python, is complemented with online courses to assist students in their learning, and can be programmed using phones, tabs, or laptops. 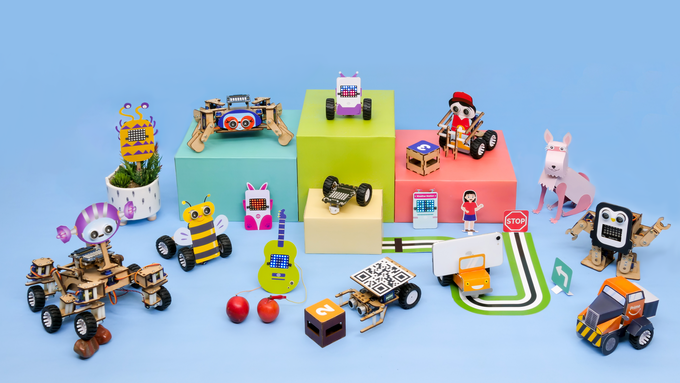 Quarky is not just another robot with basic pre-decided activities. With its versatile features, wide variety of kits and add-ons, a child’s imagination is the only limit.

Because it was a HIT on Kickstarter!

And it’s on Indiegogo to further the revolution.

STEMpedia, the creator behind Quarky, has an experience of running two successful, fully-delivered crowdfunding campaigns - evive and STEMpedia on Indiegogo - with over 99% satisfaction rate. 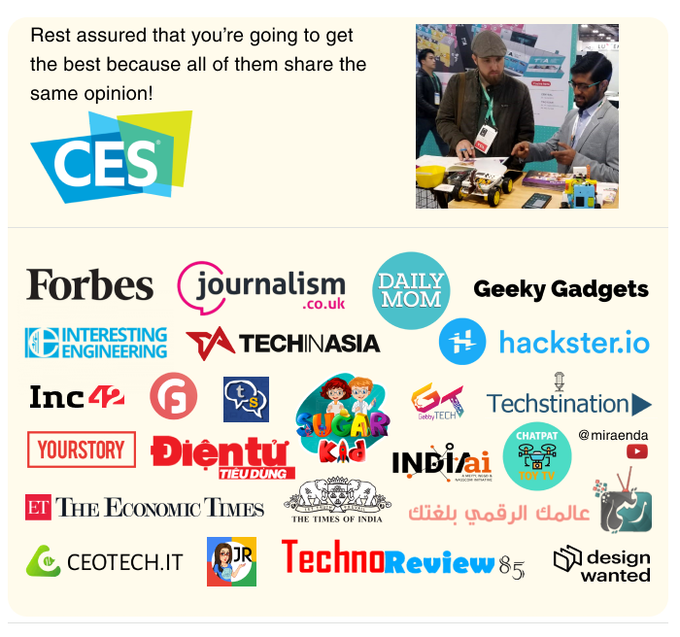 Upon getting validation from industry experts at CES 2020, STEMpedia levelled up its efforts towards making AI education accessible to kids in every corner of the world. Since then, it has been the talk of the town with media and DIY-ers writing about, testing, and reviewing Quarky for you.

Whatever they want to, duh!

No, we are serious! Project-making experience with Quarky is proven to improve their problem-solving skills, algorithmic thinking, creative approaches, and make their thought process a little more innovative. In other words, hone their 21st-century skills. And there’s hardly any limit to what kids can make with Quarky, let’s take a look at a few of them.