Pandemic or no, feeding hungry stray animals is not universally accepted. In the city of LA, people have been harassed for feeding dogs at some apartments. We need your help to feed pets.

Pandemic or no, feeding hungry stray animals is not universally accepted. In the city of Agra, renowned for the Taj Mahal, people have been harassed for feeding dogs at some apartments.

Vineeta Arora, owner of the Agra animal rescue shelter Casper’s Home, says one of her volunteers was “beaten up by a shopkeeper” for feeding dogs too close to a store that was open illegally during the lockdown. Though the government supports individuals caring for animals, those individuals’ fellow citizens may go by their own rules.

There are dogs who go hungry for about seven days. Then they get one meal, maybe, on the eighth day.

Still, activists have found one bright spot. The coronavirus pandemic’s effect on street animals has increased the general public’s awareness of the animals' plight—a gain that animal advocates hope will persist long after the health crisis is over.

In Puducherry, Lal has observed more families leaving extra food outside their door for stray dogs.

And in the Delhi area, various citizens and organizations are so eager to contribute that they end up duplicating efforts.

“There’s a dog in my street and I went to feed him yesterday,” says Sharma. But in his suburb of Ghaziabad, a security guard reported “that the dog is actually not eating anything anymore … 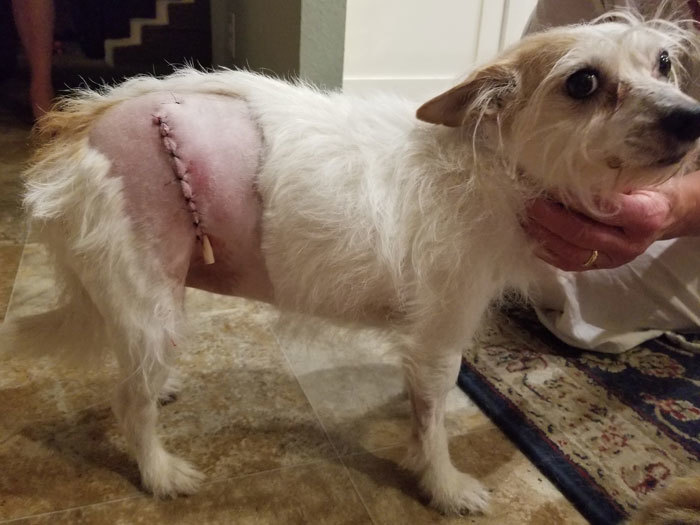 Every person is coming and thinking the dog has nothing to eat, which is why they’re feeding him every two hours.” 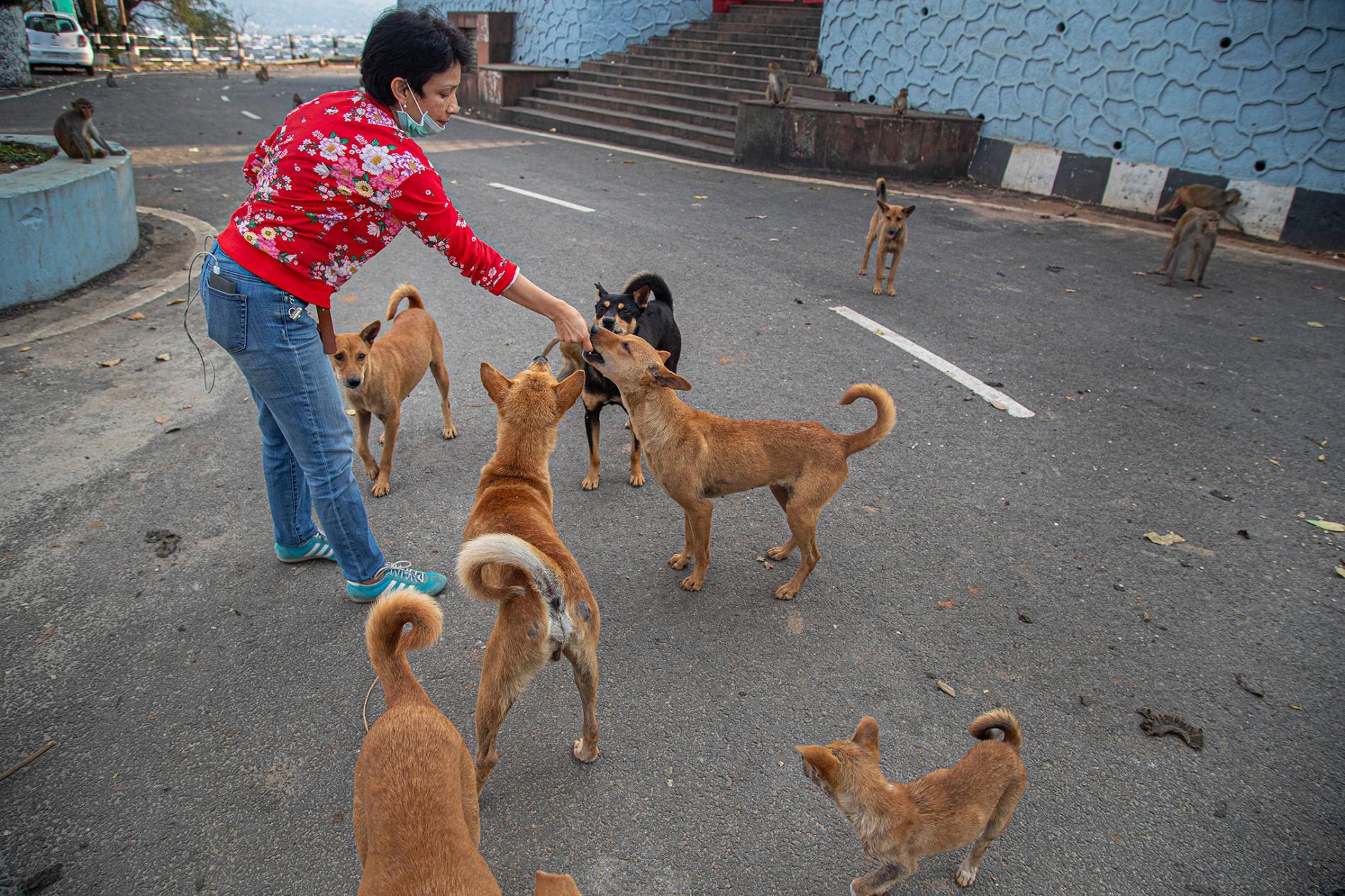