Every other Wednesday we present a new video, so join us to see the truth laid bare... The moon is far more than just a beautiful object in the night sky. Ever since its creation 4.5 billion years ago the moon has b...

4 billion years ago the solar system endures the most violent meteorite bombardment in its history, the Lunar Cataclysm. The Earth, being 50 times bigger than the moon, exerts a massive gravitational pull on incoming space debris. Because the moon is still so close to Earth it too gets hit. 99% of all craters on the lunar surface visible today are a result of this bombardment. 3 billion years ago the Earth has water and oceans. Because the moon is far closer its gravitational pull is far stronger on the Earth. The tides it creates are thousands of feet high and smash hundreds of miles inland every day. Scientists believe that these tides feed the Primordial Soup with the minerals required to start life. Without them only the most basic microbes would be on Earth today. Today the moon has the same gravitational pull as a mosquito landing on your head, yet some people still believe it can influence our planet in bizarre ways. 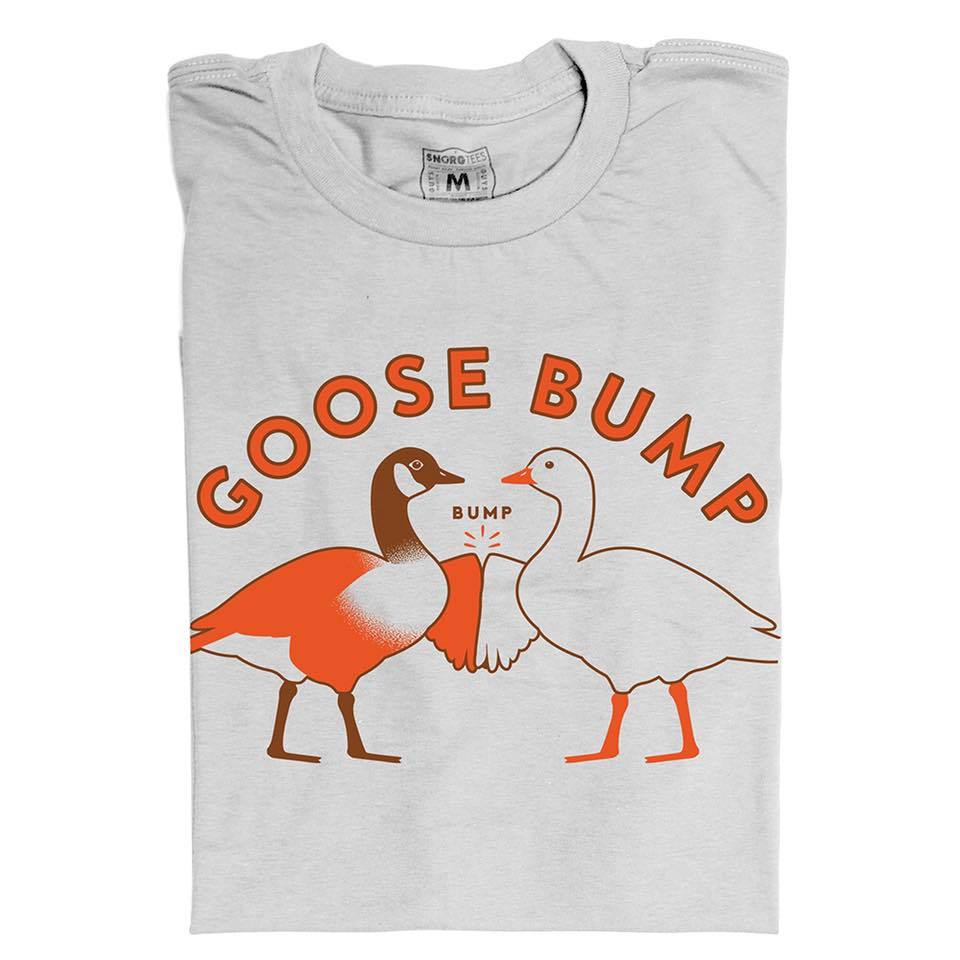 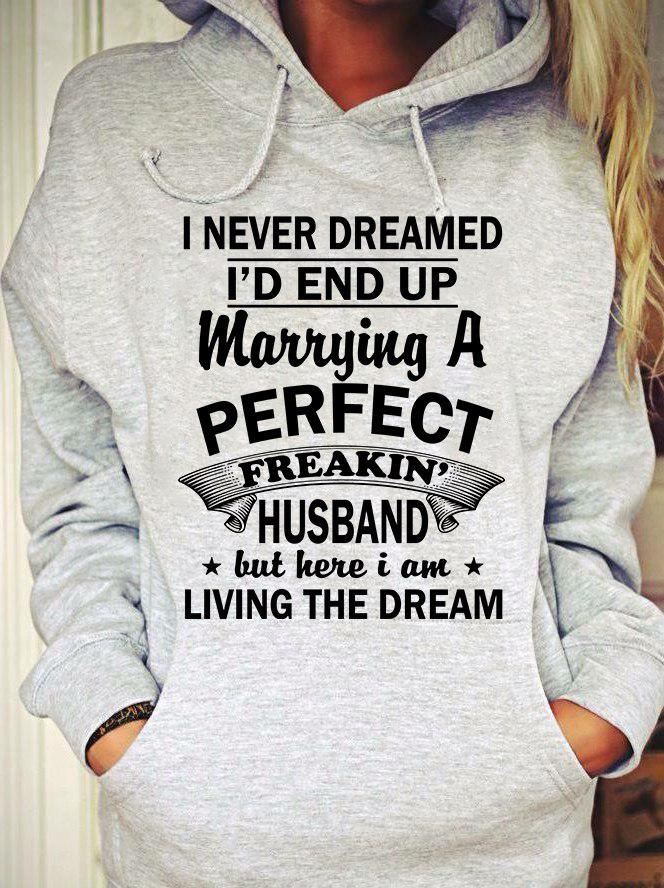