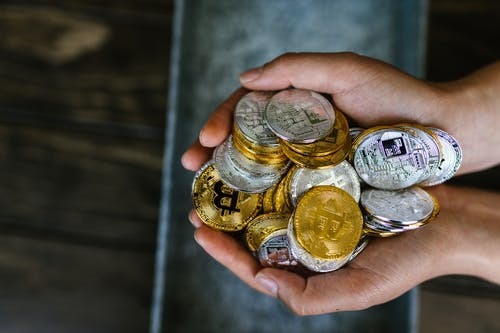 One of the best things you can do in your lifetime is raising money for a lesser cause. This is why fundraising is such a special thing. Doing something for the benefit of other people will make you feel morally better, not to mention you will be helping plenty of others in the process.

There are so many different fundraisers and charities now that it can be hard to get into it yourself. If you are considering conducting a fundraiser yourself, you will have to have a good idea to raise the money. People don’t tend to donate to fundraisers for no reason. After all, they could just donate the money directly to a charity of their choice. This is why people will usually take part in an activity, usually an impressive one, that the community can get behind. If you are looking for ideas on how to do this, you could consider some of the following options.

People run for fundraisers all the time. It’s one of the best ways to raise money for a great cause. Depending on your level of fitness, you could look to do a marathon, half marathon, or even 5km. Any distance is impressive, especially when there is a good cause behind it. It is worth noting that if you are known to be athletic, people may be hesitant to donate money to your cause if you are running a short distance. People should know that whatever distance you are doing is out of your comfort zone. It should take plenty of hard work and dedication to achieve the distance you are looking to run. There are often marathons set up in various places across the country. You can choose one and attempt to run it, raising money in the process.

This is one of the more modern ways of raising money. Streaming is extremely popular nowadays. If you are unfamiliar with the term, it means live streaming and usually consists of people playing video games. People have made full-time careers off of streaming due to its popularity. If you have a knack for games, it could be a great way to raise some money. Of course, playing a few Call of Duty games isn’t exactly impressive enough to get people to donate their money. Charity streams usually go on for upwards of 24 hours, as it’s an impressive feat. Throughout this time, you can play various different games to prevent yourself from getting bored. For example, luckynuggetcasino.com has a huge variety of games to choose from.

Charity skydives are one of the most popular forms of fundraising. This is largely down to the fact that people know how scary the idea is, so will back you if you are doing it. It’s a very extreme fundraiser, but these tend to generate more funds. It’s also a wonderful thing for you to do. People who have done it love the experience and say that skydiving is something everyone should experience before they die.