There is one saying in the marketing field that goes like this, “People don’t like it because it's new, People like it because it is easier to do than it was before.” It means people don’t attract or adapt to new things as fast as they attract easiness. Why is it like this? Well, you know the easiness and some other things that go along with its concern, like when doing your payment online you know the It is easy and your bank assured the security risks. And unlike before, you can do it in a matter of seconds. So, what’s changed? Does it change your currency into a commodity during the transaction or any as such? No, it merely simplifies the process so that one required less time and effort to do it.

In microservice architectures, applications are built and deployed as simple, highly decoupled, focused services. They connect to each other over lightweight language-agnostic communication mechanisms, which oftentimes means simple HTTP APIs and message queues and are resilient in nature.

Basically, it simplifies the process. How? Well, unlike before now using microservices you can divide each service into narrow service. For instance, you want to message your friend from Facebook from your laptop. So, the very first thing you do is log in to the site. Then go to the message box. Find your friend, write the message and finally click on the send to deliver the message. Now, think of each of the steps as one mutually different and independent service. Like login is one microservice, then your Chatbox (Message box) is another then the button of sending the message is the third one. All these are different microservices. You probably got it? Microservices are very narrow service and the collection of these microservices could result in microservice.

Although it is changing all IT world, the most affected industry is the banking, insurance, and financial service industry, you see, they need to do loads of stuff online, and as microservices comes with its benefits banking industry probably adapting most of the microservices to its core (internal) to external and minimal changes. It is the most prominent industry that could get help from using Microservices architecture. Moreover, most of the banks are more inclined towards using python-based microservices. It costs banks very big investments of both time and resources but in the long run, It helps and not only increase its profits through some more options to generate revenue but could also help banks to enhance their customer experience along with selecting custom mobile app development companies for mobile banking services. How’s this possible? Well, we could give you a rough idea of short term and long term microservices architecture. These diagrams could also give a rough idea to the developers to plan the basic prototype of the financial service system with the help of the MSA. Meanwhile, If you want to know more and how this architecture works? 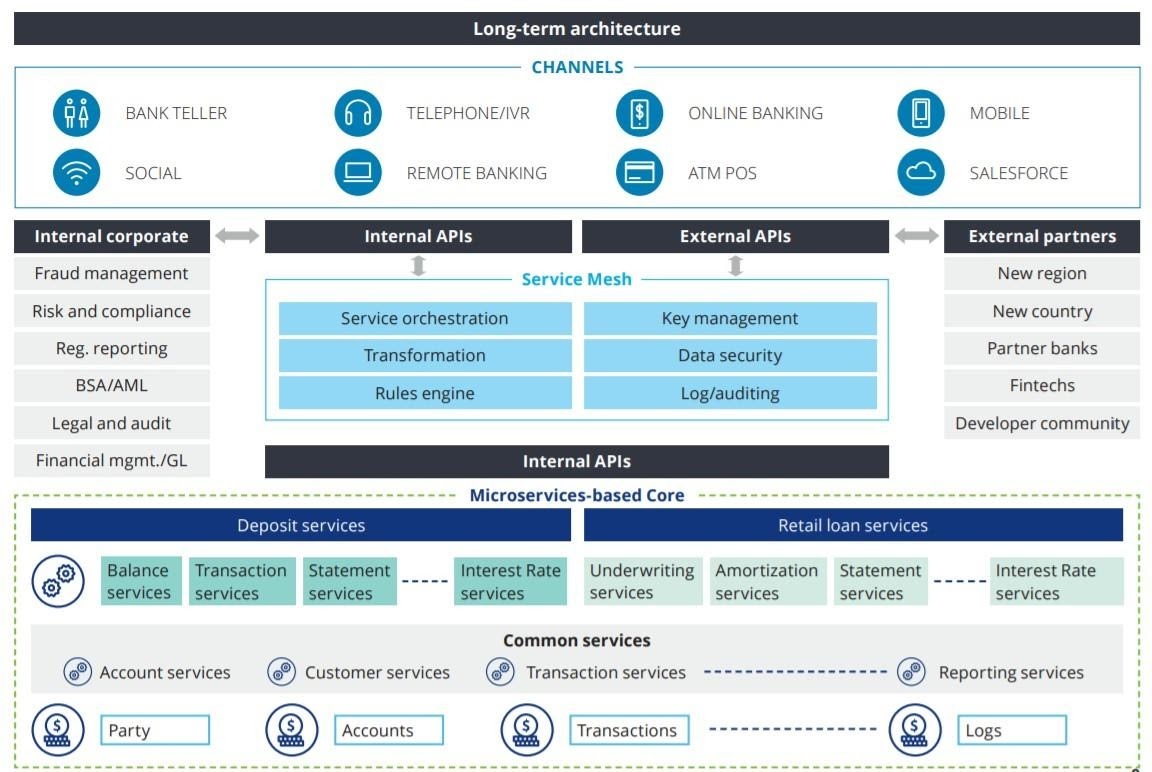 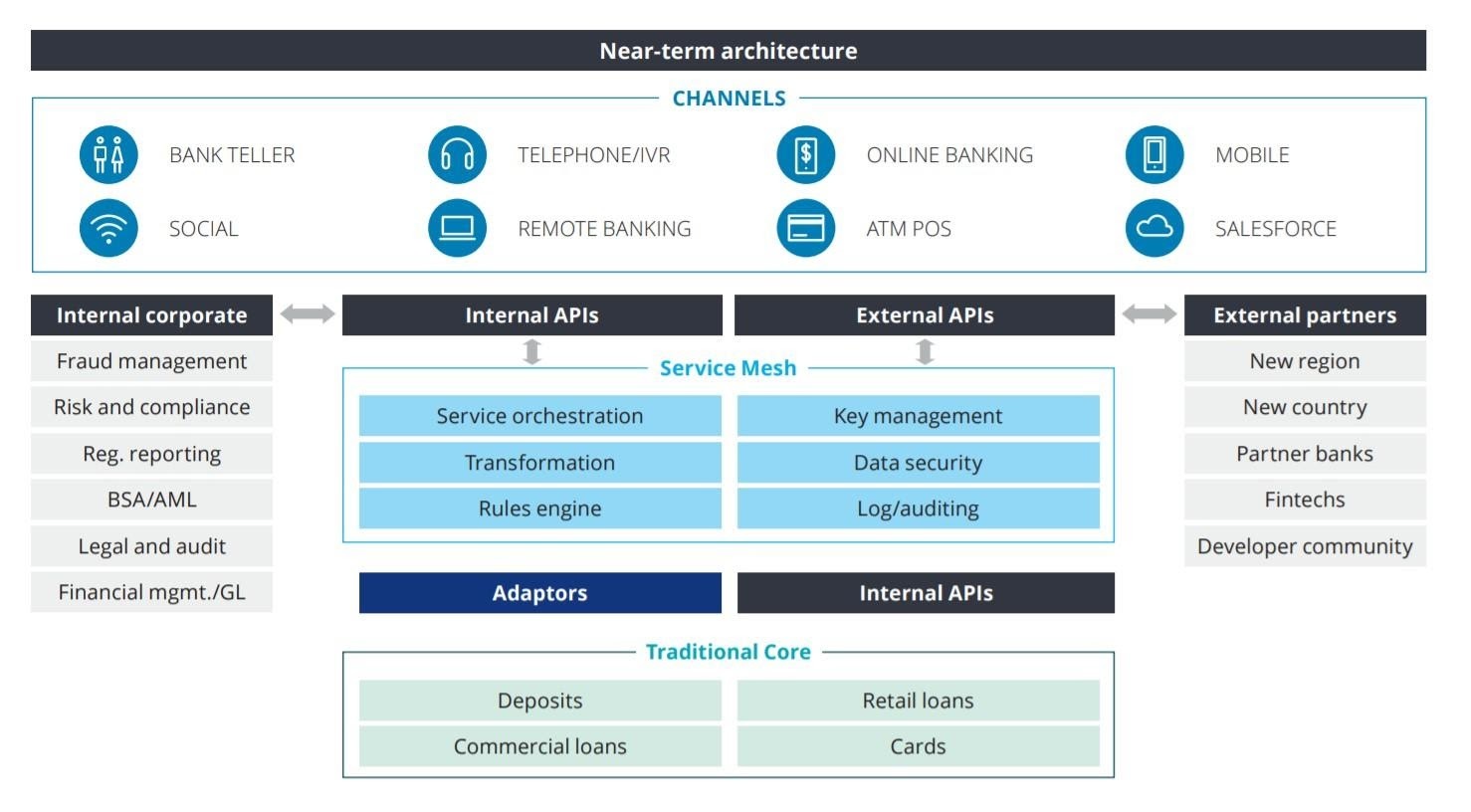 So, with this, you can understand the importance of the use of Microservices architecture. Now, Let’s look at the Advantages of the same.

So, whether to make a really small application or the big one in every of the similar applications. Microservices architecture is the best for any case. Not limited to its benefits It also secures for the future. It is easier to build and disbarred the decision-making process of choosing or working one language or the fear of crashes. All these problems are solved by microservices architecture. So, it is best to use as per our knowledge of Industry and its standards. If you like to build an application or find the python development company that could help you to build the microservices or want to change your architecture through hiring any microservices experts.