Support Mataio Share
This campaign is unable to receive donations at this time. 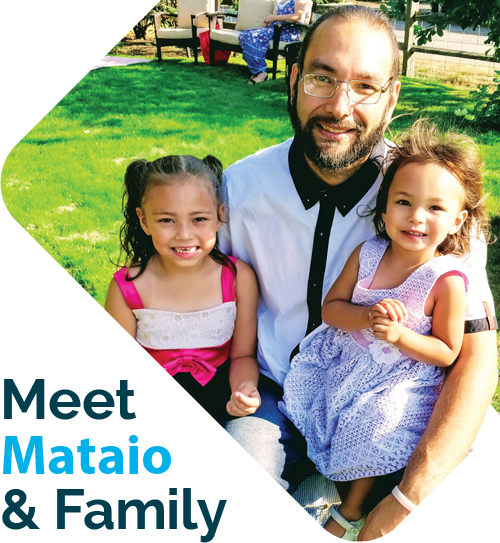 Mataio is Samoan for Matthew (which means "Gift from God") Born in Tacoma WA ("City of Destiny") Diverse Culturally: Samoan, Chinese, English, German & Native American (Chippewa) Descent. He is a recent single Father of 2 beautiful daughters, ages 2 & 5 Masina (”his Moon”) and Kiymaya (”his Sun”). His family is currently living on a fixed income. (SSI & TANF). Since his cancer diagnoses (”his wake up call”) he has found his true self, his calling, his passion, and his purpose. His vision is to empower people through sharing his story. He is committed to transform his community with all the knowledge he has learned on his journey.

Starting in October 2017 Mataio had symptoms with his Gallbladder & Bile Duct. [he was hospitalized with Jaundice and other symptoms, DR's thought it was gallstone issues.] This past March 2018 after being hospitalized again for repeat symptoms they discovered an ulcer which they biopsied and he was diagnosed with a rare cancer, Ampullary Adenocarcinoma, representing approximately 0.2% of all gastrointestinal (GI) cancers and 6% of periampullary tumors.

Medical Doctors at University of Washington Medical Center in Seattle told him patients with this diagnosis don't live longer than 6-12 months if untreated.

"Cancer is caused by the feeling of powerlessness"

A week before the diagnoses Mataio was devastated after being fired abruptly from a volunteer position at a local non-profit. The day they sent him home he had a high fever that lasted 5 days. He had volunteered there for over six months and his co-workers were like family. One day unexpectedly they said he wasn't welcome anymore due to performance & attendance (which had suffered from outside family stress and deteriorating health conditions) He wrote a goodbye email to the organization email list and compared himself to Steve Jobs. Mataio wrote he would make a come back like Steve did after being fired from Apple..

Little did he know he would get diagnosed with cancer like Steve Jobs. Wow.

The news of his cancer was sobering and forced him to make a choice, get busy living or get busy dying. With 2 amazing young daughters and no major achievements in his life, the choice was easy.

Instinctively he understood there are ways to address the body's needs to support the immune system naturally and reverse the disease. He compares it to the legal principle "The way something is bound so it can be unbound" or the quote "I am who I am today because of the choices I made yesterday."

So within a week of getting his diagnosis he postponed the invasive surgery (Less than 39% survival rate after 5 years, no guarantee it would remove the cancer, would compromise the immune system, etc) and immediately started the journey of self transformation.

To proactively reverse his disease he flipped his old lifestyle and diligently improved his health/immune system despite living with his toxic co-parent.

A follow up ERCP procedure on 5/9/18 revealed the tumor was still there but doctor said it appeared to be the same size as before and they installed a metal stint in his bile duct. (last longer than plastic)

The next logical step

This news that the ulcer was still there but hadn't spread was indicating his efforts were helping but weren't enough to reverse the disease. This is when he discovered solutions from Advanced Medical Therapies in Seattle WA. They offer "nutritional and therapeutic infusions, hyperbaric oxygen therapy, infrared mild hyperthermia and diet as synergistic treatments to treat those who are searching for something outside standardized medicine." They don't work with insurance companies so that's when we started this crowd funding campaign to raise funds to pay for those costly treatments. The proprietary IV infusions are $475 per treatment, with 2 treatments a week for 2 months adds up to $7,600.  From 6/6/18 to 8/6/18 we raised over $1950 which has paid for Hyperbaric Oxygen Therapy, NanoV Therapy, Alternative Doctor Consultation Fees over the past 4 months but not the expensive IV Treatments or all of the prescribed supplements.

On September 1st unexpectedly his toxic co-parent willfully abandoned their kids and moved out forcing all parenting responsibilities on Mataio which disrupted many of his daily health routines and left Mataio feeling helpless and powerless once again.

It was during this stressful transition from part time co-parent to being a full time single dad caring for his 2 young daughters that he lost track of protecting his own health. Feeling exhausted after long days his diet and mindset suffered which allowed his disease to silently progress. Mataio routinely tested blood labs to track various blood markers and his PCP Dr requested he follow up with his GI specialist regarding elevated markers.

On October 2nd 2018 (5 years and a day since Mataio's father passed) he had a procedure to replace the metal stint in his bile duct that revealed the tumor had doubled in size! CT Scans a few days later revealed the disease had progressed to his liver and he was told surgery was no longer an option. Based on all the stress he had the month of September he wasn't surprised.

Mataio has learned to take full ownership of his cancer giving him the ultimate responsibility or ability to respond. In essence since his original diagnoses he's gone from feeling powerless to feeling powerful. "With great power comes great responsibility" or as Jim Kwik points out, "With great responsibility comes great power" Until Mataio successfully finishes writing his book we humbly asks for your prayers & financial support to help Mataio course correct his body and share his message with the world. 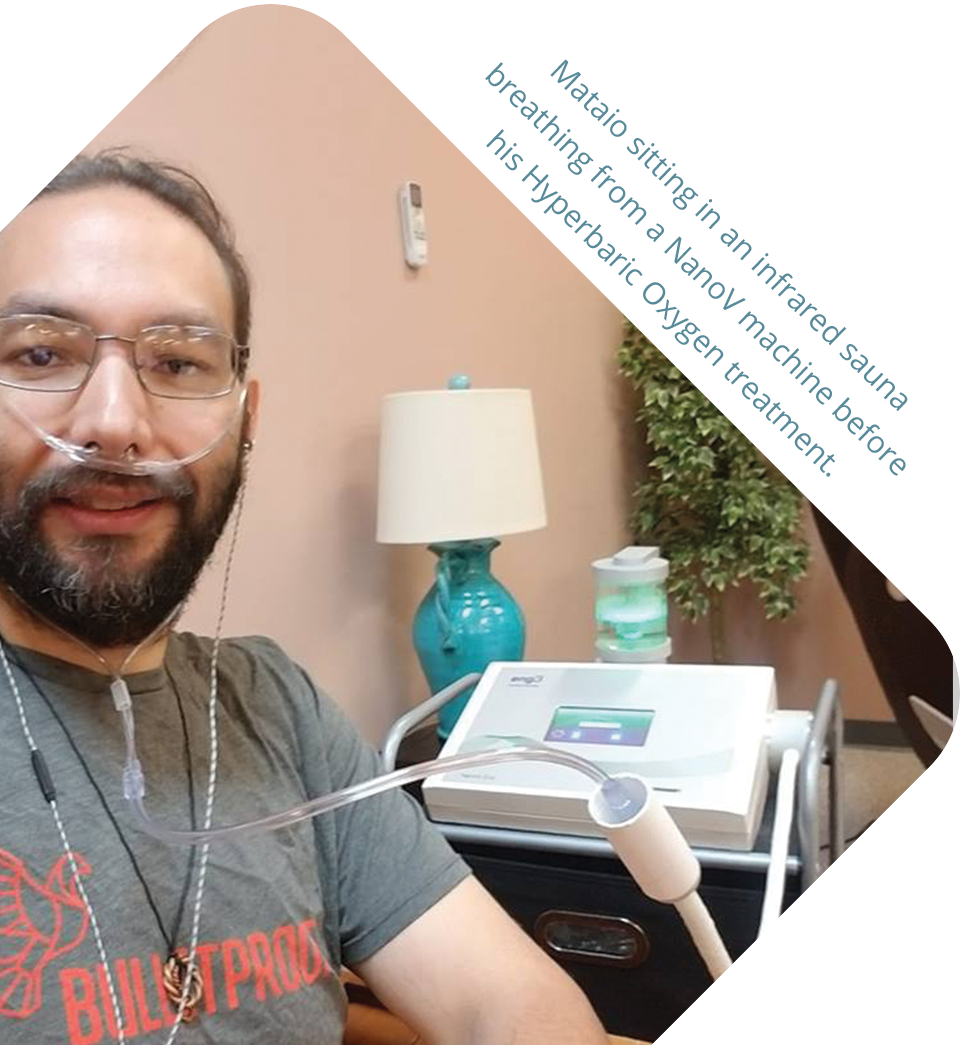 Funds raised will go to the following.

Supplements! Lots of supplements! Below is an excerpt from the book titled 'The Metabolic Approach to Cancer"

Nutrigenetics, nutrigenomics, and nutritional epigenetics are scientific fields that explore, respectively, the ways in which food affects patterns in gene regulation, the relationship between the human genome and nutrition and health, and how our grandparents’ diet affects our health today, among other things. The findings have been stunning. To mention only a few:

"To us the message is clear: Dietary intervention based on knowledge of nutritional requirements, nutritional status, and genotype can and should be used to help prevent or mitigate cancer."

Consult with a naturopathic oncologist or nutrition therapist to customize an ideal protein intake based on his lab studies, genetics, weight, gender, age and goals of therapy

Running genetic data through StrateGene, Genetic Genie, and MTHFR support, then analyzed by a health care provider to interpret the information and decide how to address the SNPs.

Thank you! Have a wonderful day!