We are raising money for our Mars Quest Film, which is very Entertaining and Educational 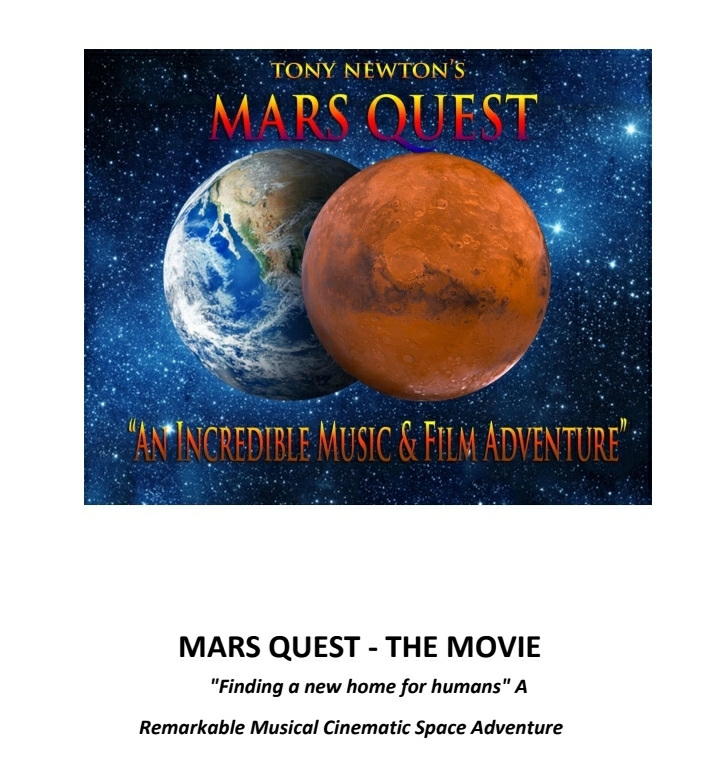 My name is Antonio (Tony) Newton, hello all and thank you for your interest and stopping by. My routes in music first started in Detroit, that lead my career as a music hall of famer, legendary Motown artist, Progressive Jazz-Rock Bassist, Composer, and Produce