My Fiancé was so happy to be coming Home from Deployment he forgot to declare some materials (Not Drugs) in his bag at the UK Border, they have detained him instead of giving him a warning. Now we have Legal Costs

My name is Cindy, and I am engaged to this brave and honourable US Soldier who has been away serving his country fighting for others freedom.  I am having to ask for help now to fight for his freedom, which has been taken from him unfairly because he made an honest mistake while trying to come Home after an extremely long deployment.

Terry was coming Home via the UK and was so happy knowing that he was finally going to be with his family again that had forgotten to declare some items that he had legitimately purchased while he was on deployment.  Unfortunately, the UK Customs Officers did not believe him because he didn’t have any paperwork to backup his claims.  Now Terry has been arrested and I need help to pay for a lawyer to represent him.

I know what Terry has told them is true because of our conversations back in February and March 2020, this was when he first discussed it and then ultimately purchased the materials.

The lawyer is all set to go but requires payment up front first of $20,000.  This I quoted directly from the email I received from him.  “Our Firm may rely on capital at this point due to the Covid-19 pandemic storm, this amount will help me evaluate future credit needs on my visit to the UK Financial health coupled with my one-way ticket.  I am not going to charge you extra consultation, freedom of justice is not just a case or a dollar amount, many law firms implemented pay due to economic pressures the coronavirus pandemic created.”

The sad thing in all of this is that Terry has a Son they have not seen each other in over two years now.  If Terry is convicted, he is going to be serving a sentence in another country from his Son, this will impact on them both severely.  A Son really needs his Dad, just as much as a Dad needs his Son.  I will be all that his Son will have if this happens and that is unfair since we have not met yet because I live in a different country also.  His Dad was going to arrange for this to happen after he had gotten Home and been reunited with him before our wedding which were planning for later this year.

Is this really how we are to treat our Veteran’s, those who have risked their own lives, made huge sacrifices in ways we will never understand and in some cases suffered PSD when they make an honest and genuine mistake, we treat them like criminals with no respect.

This is a picture of me with Terry I can’t show you Terry’s face due to security reasons and the ongoing investigation. 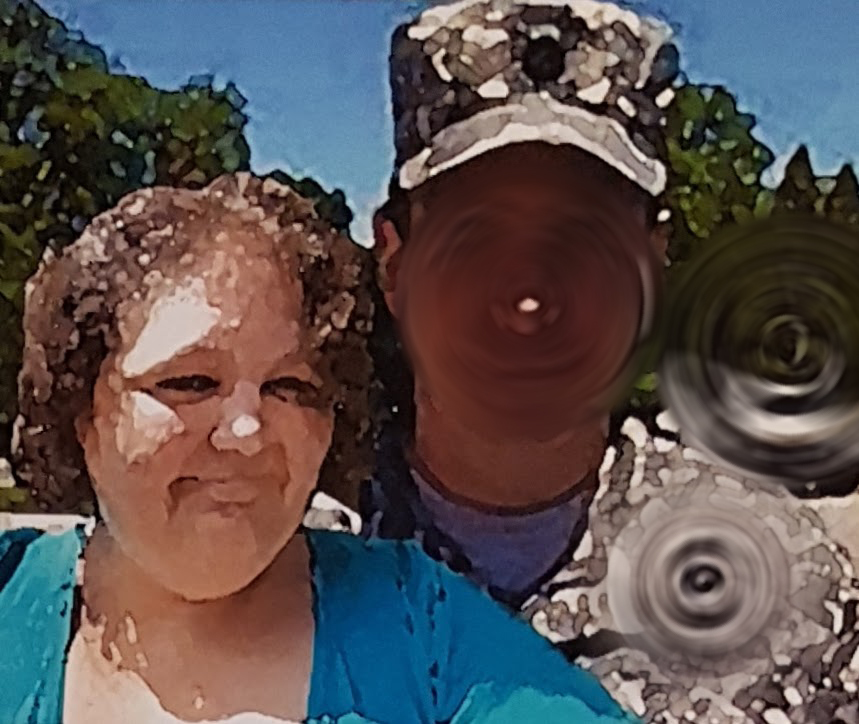 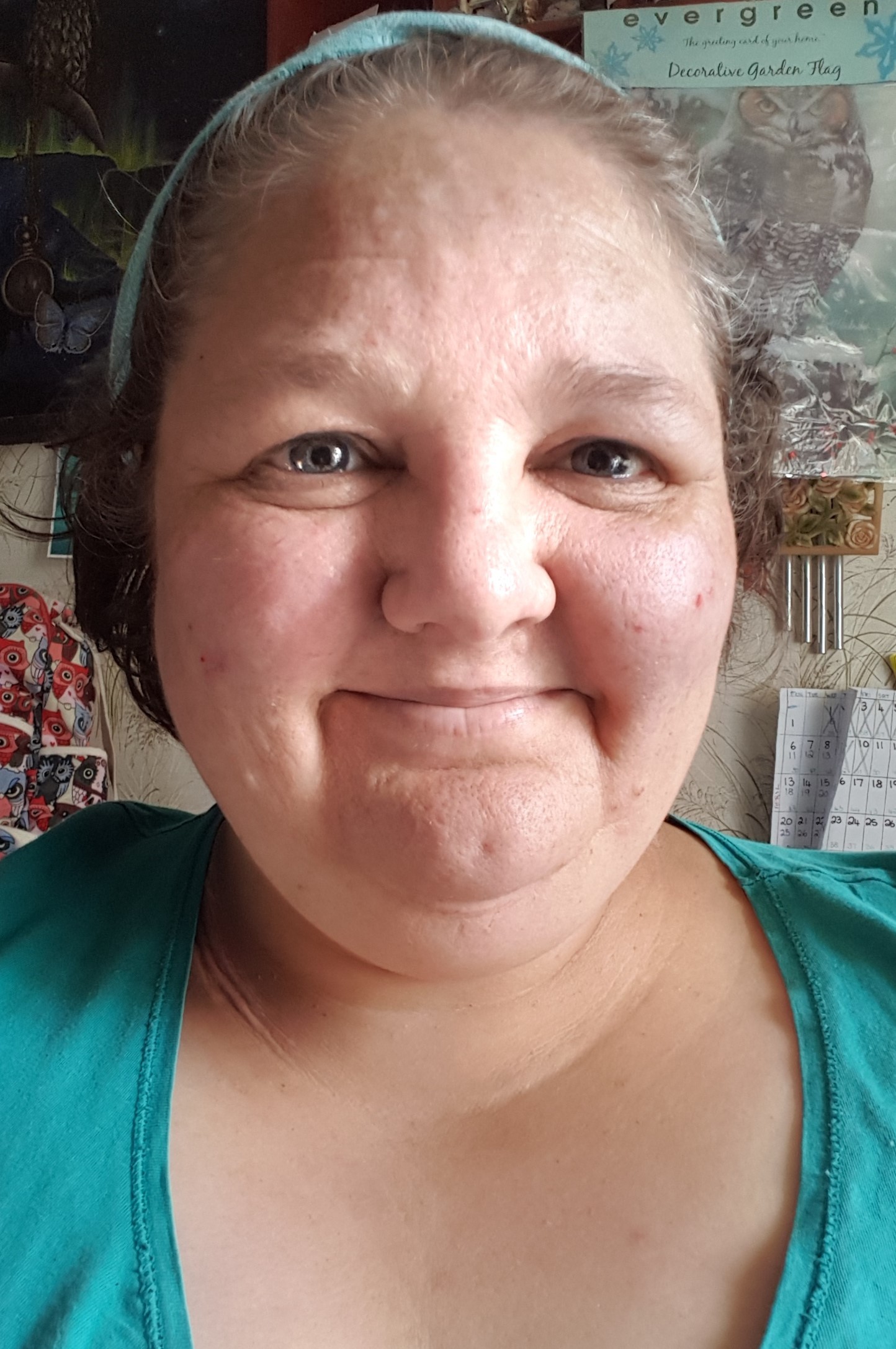 As for me I only work part-time and don’t earn enough money to raise the required money for the lawyer.  I currently have $500 of my own to put towards the fee and it is killing me inside that I am unable to find the money, that I am having to ask friends and strangers for help.

I don’t believe in asking for people’s money and taking it without giving something in return.  I am offering everyone who donates to my cause a high-quality digital image of their own choosing from my website www.cindyballantyne.com  I am not a professional photographer just a hobbyist.  The more you donate the more images you get to choose.  You will be able to use the image/s as a screen saver or reproduce it up to any size of your choosing.

I also pledge that any money that we might raise above what I am asking for will go to Terry’s Son to help with his upkeep while we are trying to free his Dad.

For me this is my last chance for any hope of happiness with the one person in this world who understands me and loves me for just being me.  He over looks my faults and sees past the trauma and baggage of my youth I carry and just Loves Me.  He is the only one who makes me feel good about myself and so incredibly special like no one has ever done before.  I am absolutely crazy about this soldier and I need your help to bring him Home so I can eventually Marry him.

The stress of what is going on is starting to take effect on both of us.  It is hardest for Terry, having lost his appetite and only surviving on water, depression is seeping in because he is feeling alone and trapped.  I am his only hope and I feel like a failure not being able to help like I so want to do, that my health is also being affected.

I have found I can’t do this all on my own, it’s all too much, I need your help to raise the money for the lawyer to fight for Terry’s Freedom.

I know that most people who will read through this will be thinking I am trying to scam you out of your hard-earned money therefore the reason I am giving you something for your money, you are getting the digital image at a bargain price, (if you asked me through my website for a digital image, I would charge you $25 for each one) because I am trying to prove that I am not scamming anyone.