I'm a friend of the Kolfage's and I'm raising money for their family since they are under full assault from one of the most corrupt judicial systems in the world, the Southern District of New York.

Brian Kolfage is the founder of We Build The Wall, inc which contributed towards 4 miles of privatized border wall to support President Trump's #1 campaign promise to secure our borders.

The Southern District of New York has filed politically motivated charges against Brian, Steve Bannon and 2 others.

Legal experts across the USA have labeled the case as 100% politically motivated and shredded the case in the media. With the case targeting Trump's top advisor Stephen K. Bannon on the eve of the RNC, just as he was beginning to advice the campaign again, its crystal clear the motivations behind the case are politically TAINTED! 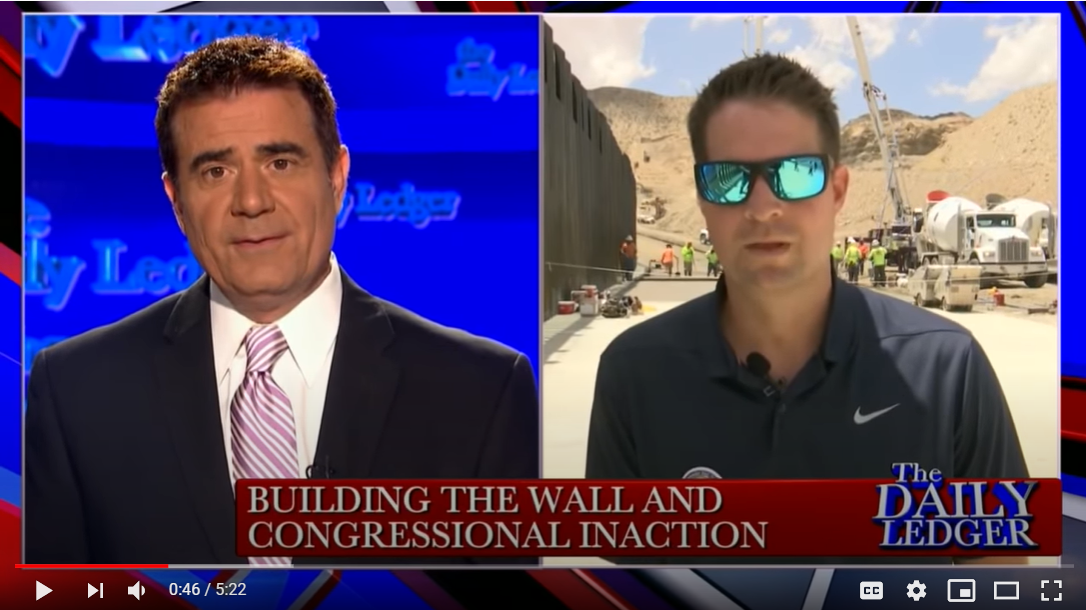 Brian has given 3 limbs to protect this nation and is being targeted for his hard work of building the border wall! He's a gladiator who is constantly fighting for Freedom and now he needs you! These funds will help his family recover some of the massive financial burdens placed on them, just like we saw with General Flynn.

Watch the videos at very top to learn about the political hit job brought by the weaponized SDNY prosecution against Brian.

To have MAX impact please select "Contribute Each Month"

-Shocking allegations of abuse by SDNY against Kolfage

-SDNY Tries to GAG ORDER Kolfage and NEWS who supports Him 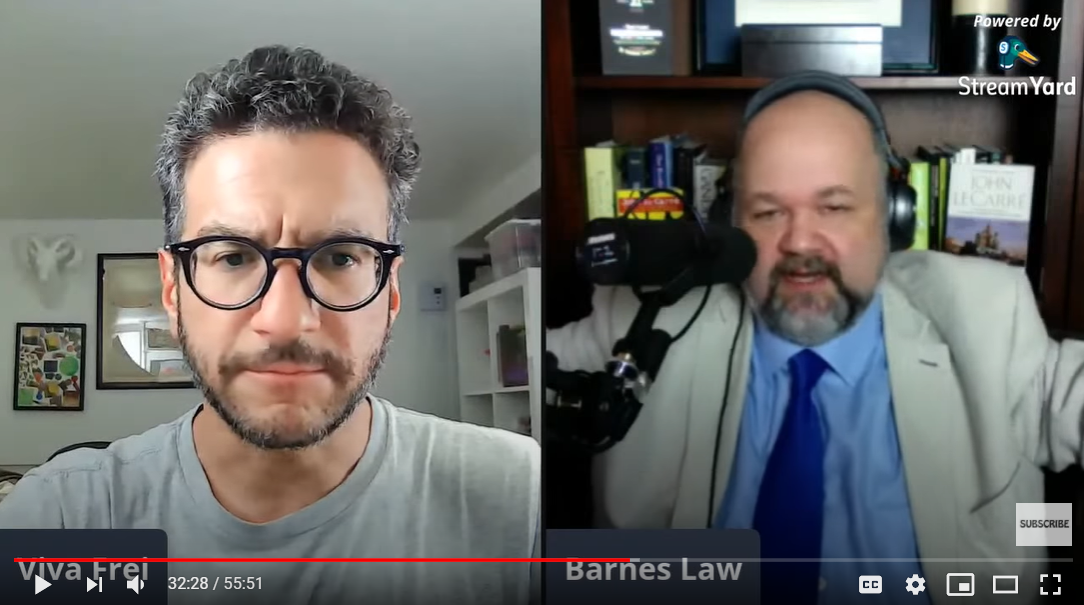