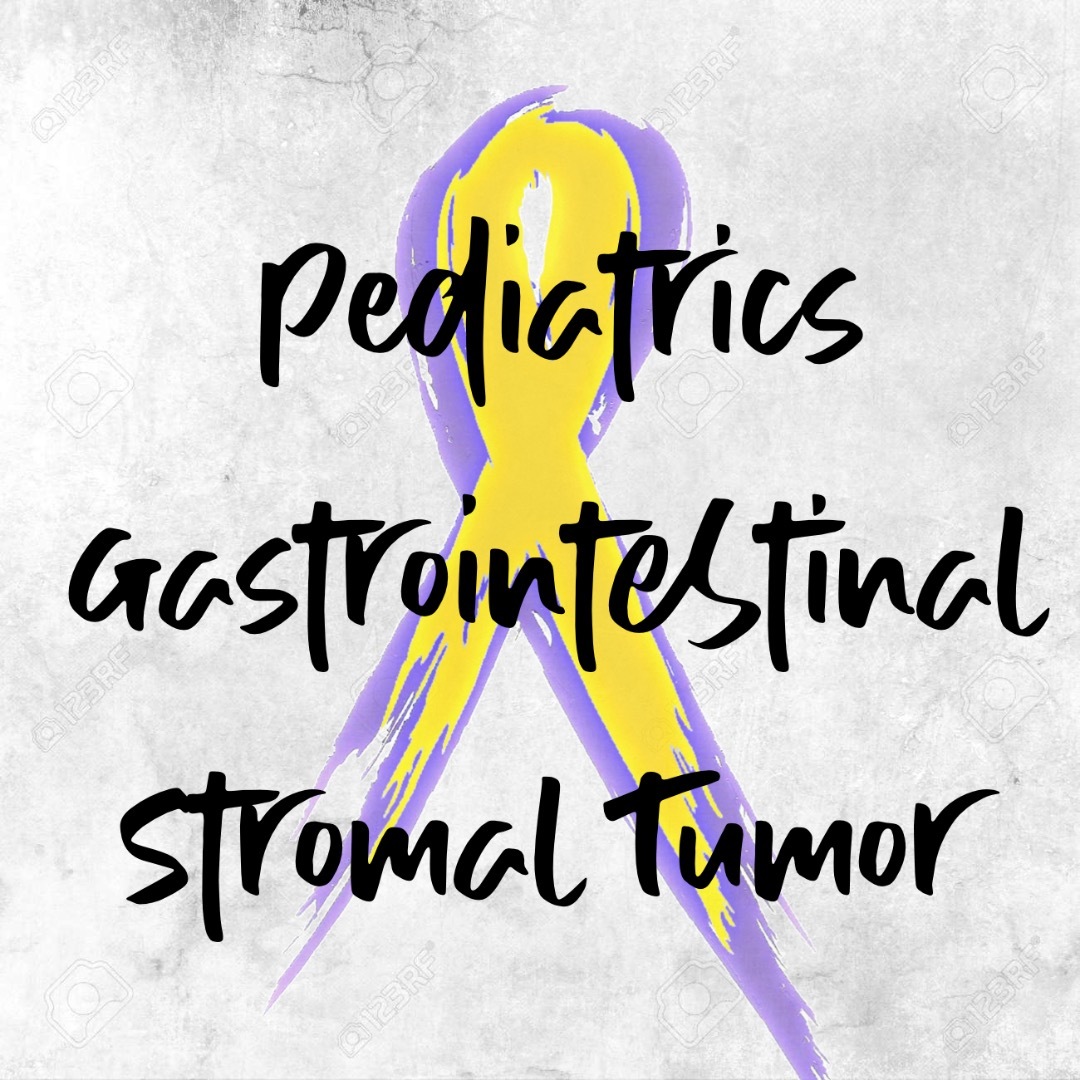 Kobys is a cancer survivor for 11.5 years. At the end of last year we received the news Koby was going to have to fight his second battle.

Koby a cancer survivor for the past 11.5 years. Back in November  Koby was experiencing abdominal pain. After a trip to the ER, what we were first told was appendicitis ending up being a mass in his stomach wall. Koby underwent surgery on December 9th where they successfully removed the mass along with a portion of his stomach. 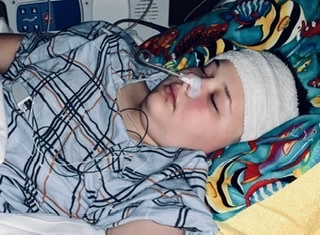 We held our breath awaiting pathology results. On December 16th we received the news we feared, Koby was going to have to fight his second battle.  He was diagnosed with Wild Type Gastrointestinal Stromal Tumor, with an SDH deficiency.

This malignant tumor rarely found in pediatrics. This type of cancer is very different, it doesn’t  respond to traditional chemotherapy and due to the rarity of SDH-deficient GISTs, treatment options are currently very limited. SDH-deficient GIST is typically have a high rate of local recurrence, and has a tendency to metastasize.So the only plan at this point is to closely monitor him while they continue to do more research. As parents that’s hard to just accept. Prior to a diagnosis we already had a strong desire to take a holistic approach this time. Koby first battle was fought with strong chemotherapy drugs at such a young age. Which resulted in life long neurological effects on Koby. You question whether we did the right thing... but he’s alive! This time we knew we were exploring other routes. We did our research and ending up finding a natural health center that was all we were looking for! We feel 100% confident with this choice. His Dr is amazing and has an abundance of knowledge and success on beating cancer with supplements and diet. Unfortunately this treatment option is not cover by any medical insurance and has to be paid 100% out of pocket. Of course food being key to this treatment, this strict diet consists of lots of raw, organic foods which also can get pricey. But no cost is too high, if it’s to save your child’s life right?

We appreciate all the love and support we have received from everyone. Its all of you that gives us the strength on those difficult days, in order to preserve and keep moving forward. We love you all and couldn’t thank you enough!