Support Deleted Share
This campaign is unable to receive donations at this time.

I'm raising money for K9 Direction, a 501c3 non-profit organization in Arlington, Tn that trains service and therapy dogs, and provides those dogs to recipients at low or no cost. 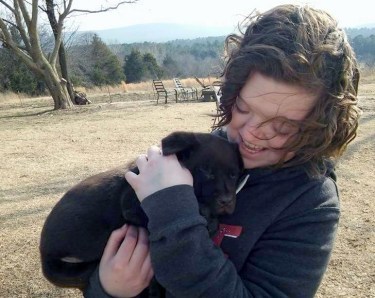 Grace was born with Hydrocephalus, Chiari Malformation, Craniosynostosis, Crouzon’s Syndrome and later developed a Syringomyelia. By the age of 13 she had undergone over 45 surgeries most of those of her brain and spine. At the age of 14 she was diagnosed with Alveolar Rhabdomyosarcoma. Stage 4 cancer. She underwent 30 rounds of radiation and 34 rounds of chemotherapy. She needed 3 additional surgeries, one to repair her tendons in both legs to be able to walk correctly again. As a result of her surgeries and chemotherapy she experiences daily pain, occipital neuropathy, peripheral neuropathy, balance issues and some vision limitations.

A service dog will benefit Grace in assisting her with mobility in daily activities such as stairs, curbs, assistance in getting off the floor and or ground and helping her walk when she is off balance. The service dog will also retrieve items when they are dropped or it is difficult for her to get out of bed. 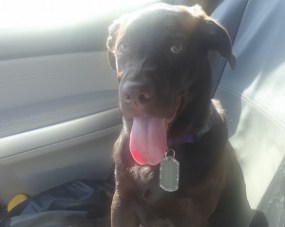 This young lady is a resident of Bartlett, TN.  She suffered a significant trauma and as a result developed PTSD.  She's under a doctor's care, and the doctor encouraged her to get a service dog to help combat her PTSD.  She already had a young German Shepherd who we started training in hopes that the dog would do well, which she has.  The young lady has also been diagnosed with significant fibromyalgia pain, which will most likely become debilitating at some point. 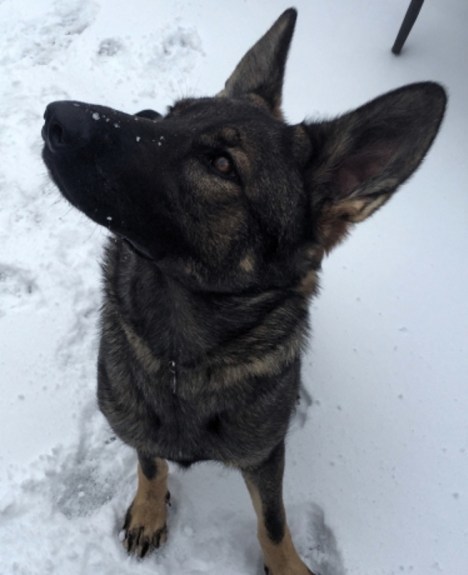 Kyler is a typical middle-school boy.  He lives with his family in Lakeland TN.  In October of 2017, he suddenly began having severe and frequent seizures.  He spent several weeks in LeBohner Children's Hospital in Memphis TN, followed by several weeks in a physical rehabilitation center in Atlanta Ga.  His condition was diagnosed as epilepsy, but so far the treatments haven't been effective.  Kyler can't be left alone at all, even for a few seconds, and he can't attend school.  A service dog will provide his parents with some relief from needing to watch over him every second of every day.  A dog will also allow him to start moving back toward a normal life, including going back to school.  And most importantly, the dog could certainly save his life.

Kyler's family has been devastated financially by medical bills and time required away from work, so they can't afford to pay for a service dog.  Receiving financial assistance from this fundraiser will help make Kyler's dog a reality. 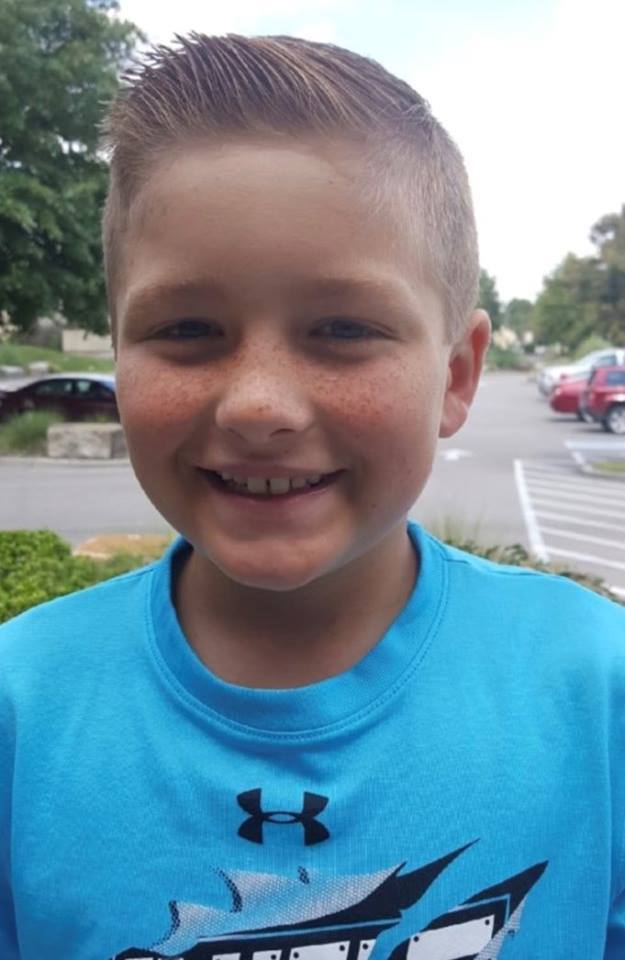