Could use some help...

Could use some help...

I’m not asking for anybody’s pity and in this life no path is more difficult than another, but it’s a fact that due to the struggles that come with being transgender I’ve lost many precious years. I've done a lot of fixing and repairing and I've been trying my best to catch up financially as well, but it's one step up, two steps back. 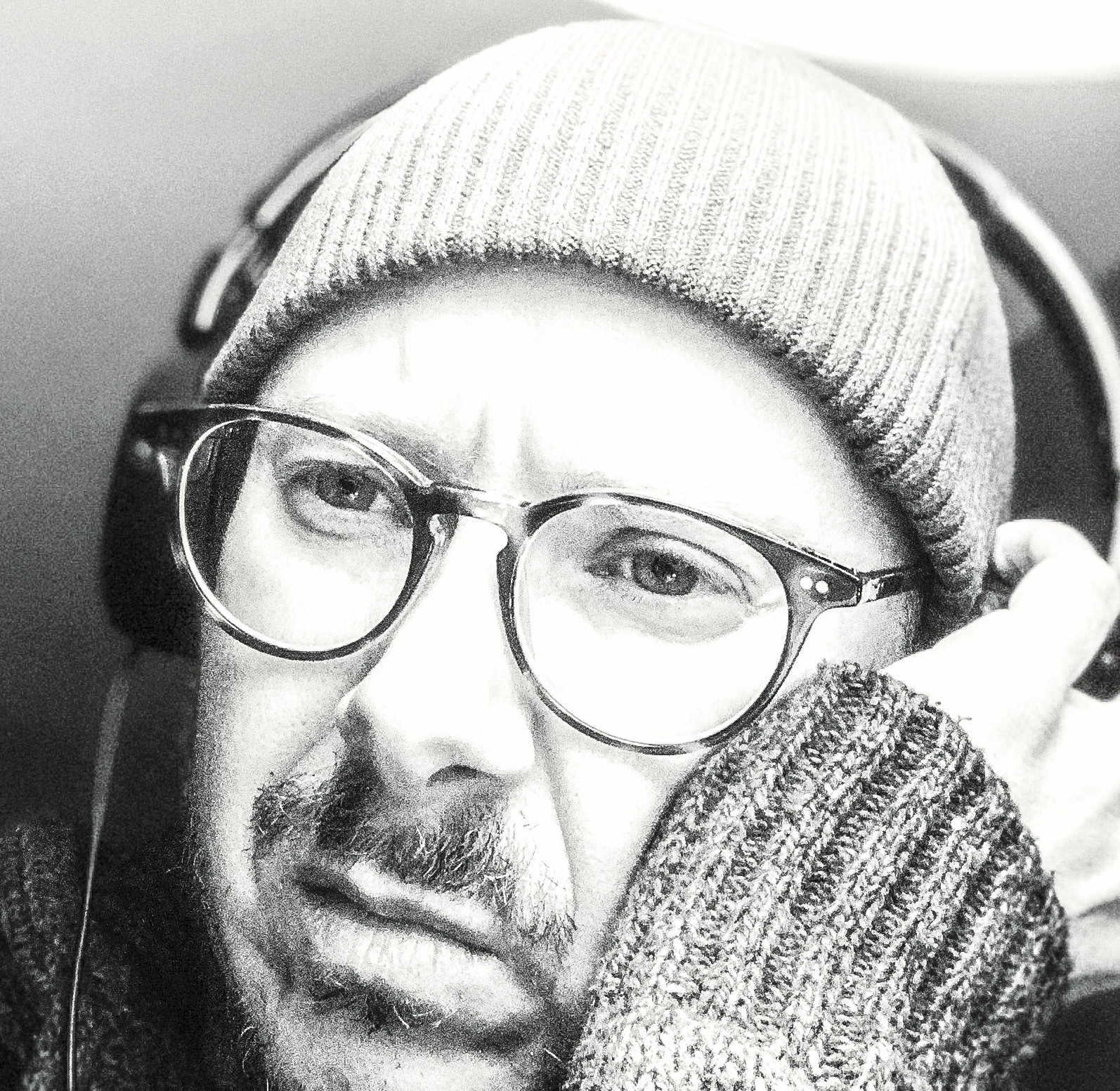 After all those years of having shockingly low self-esteem I no longer have a problem saying it: I’m important. I consider myself a good cause. And I’m realizing I haven’t asked for enough help in the past. I went through a great deal of trouble and to great lengths to do things on my own that would have been so much easier with just a tiny bit of help. 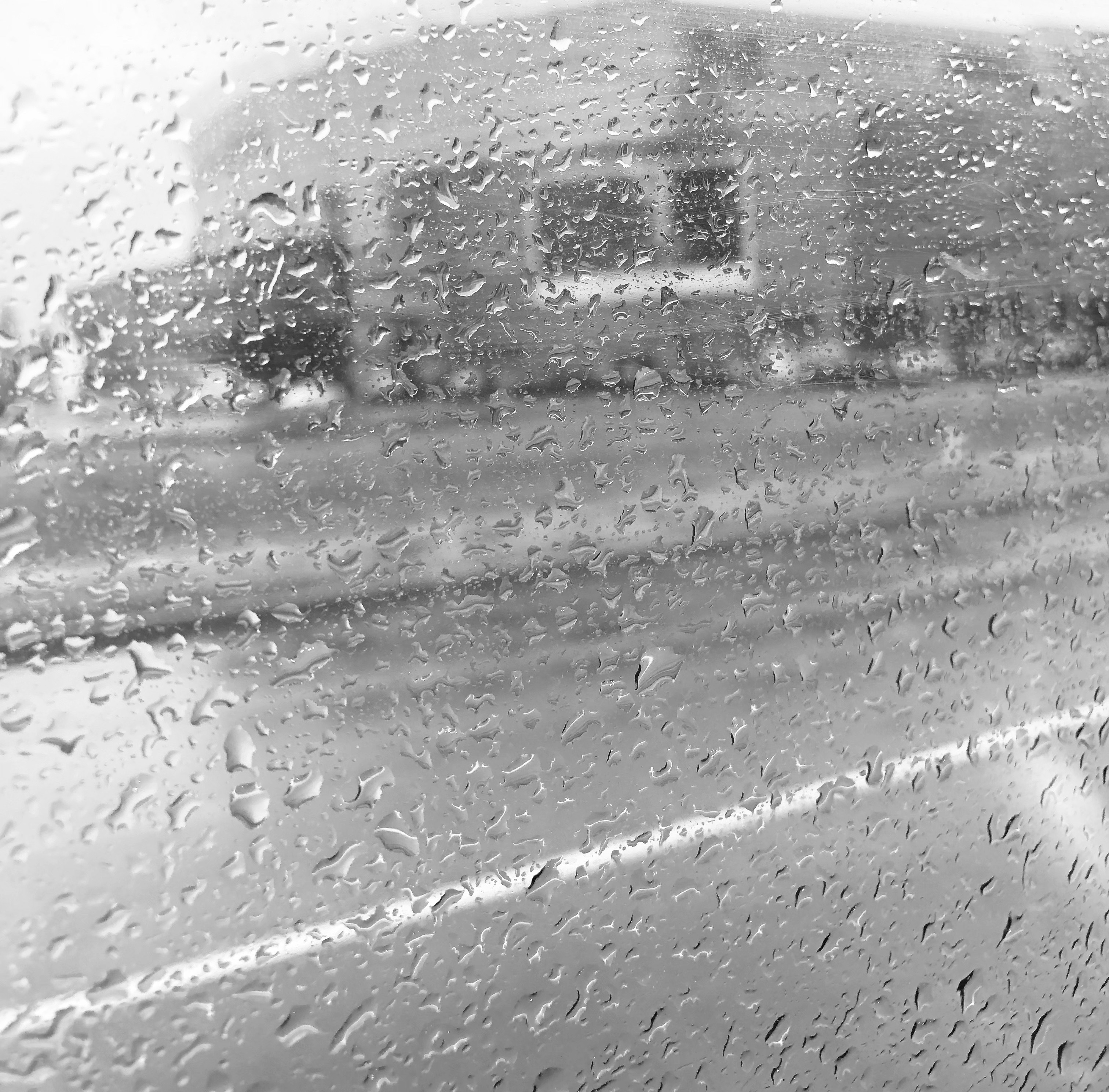 So – this goes out to those of you who are a little better off financially and would like to support an independent LGBTQ artist in his mid-forties, who in many ways is only just getting started.

As a small thank you I'm offering free copies of the new album I'm working on (release date still unknown but I will keep you updated) plus bonus tracks. Also house concerts (after the corona virus crisis when social gatherings are safe/allowed again).

Thank you so much!