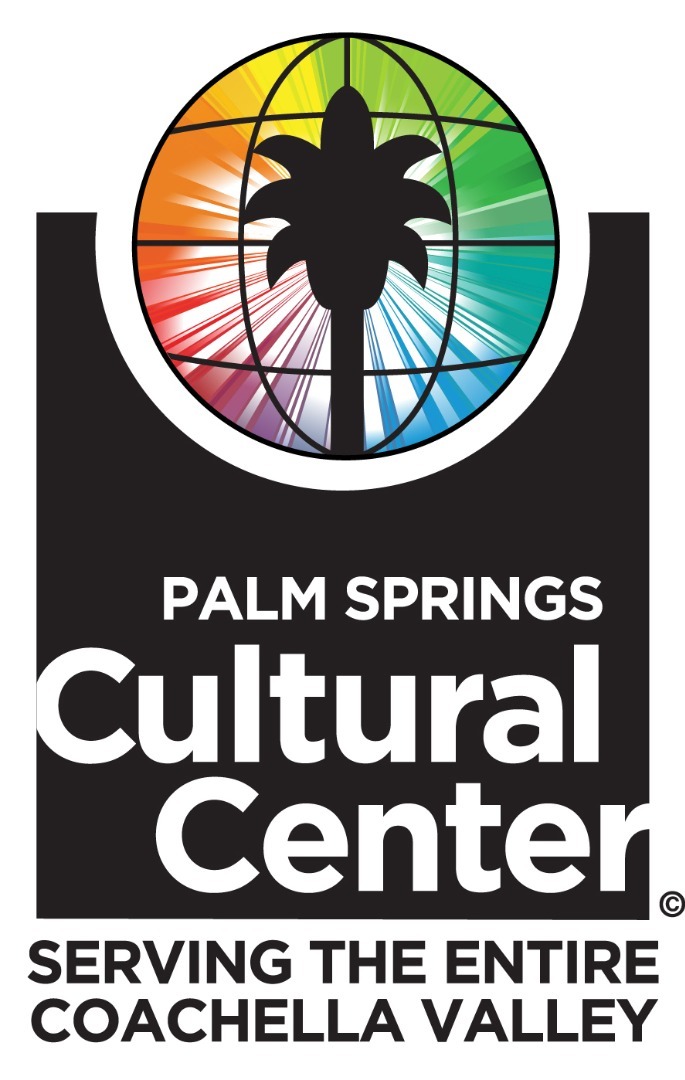 Help us support independent film and filmmakers by bringing the latest in quality independent film to your local cinema! Your donations will go towards the screenings of BENDALACREME'S JINKX AND DELA'S HOLIDAY SPECIAL.

We've hit our first milestone! Thank you to all who helped launch the campaign with your donations. Let's keep this momentum going- share the Fundly link with your friends and family! We can do this!

Help us support independent film and filmmakers by bringing the latest in quality independent film to your local cinema! Your donations will go to acquiring the license and covering the operating costs to screen BenDeLaCreme's JINKX AND DELA'S HOLIDAY SPECIAL as part of the Palm Springs Cultural Center's "Cinema Under The Stars" and our Cinema Diverse 2020 Holiday Programs.  The holiday special will screen Christmas, December 25, 2020 with two showings 6:00 pm and 8:00 pm. Tickets will be available soon on Eventbrite.

Cinema Diverse: The Palm Springs LGBTQ Film Festival is an annual festival celebrating the latest in quality lgbtq+ cinema as well as a year-round film program which includes our holiday themed screenings for the month of December.

The current global coronavirus pandemic crisis has hit the arts community hard and independent theaters are struggling to keep their doors open and employ their staff. We want to continue to bring you the quality independent film you were accustomed to prior to the crisis as well as provide a needed source of income for our staff. The Palm Springs Cultural Center is struggling on a weekly basis with our limited funding to meet the most basic of operational needs including building maintenance, staffing, and film licensing. It is an ongoing effort and we need your support. We will be continuing to ask for community support every two months specifically to bring films like BenDeLaCreme's JINKX AND DELA'S HOLIDAY SPECIAL to our wider audiences that might not otherwise be seen by a city this size.

Director and Co-Star: BenDeLaCreme- appearing in an out-of-drag Q + A!

Hold on to your sugarplums and get ready for a holiday drag spectacular that's as magical as a flying reindeer and as unexpected as a virgin birth! For the past two years, world-renowned drag artists and RUPAUL'S DRAG RACE alum, BenDeLaCreme and Jinkx Monsoon have owned the holiday season with their critically-acclaimed sold-out holiday tours (To Jesus, Thanks for Everything and All I Want for Christmas Is Attention). With stage shows out of the question in 2020, these two legendary queens are bringing their high camp holiday magic to your homes with The Jinkx & DeLa Holiday Special, a 60-minute musical special that is made for the screen, available via video on demand this holiday season. Filmed safely under CDC guidelines in September on a Seattle soundstage, this marks the first film project directed, co-written and executive produced by BenDeLaCreme under her production company, BenDeLaCreme Presents.

The Jinkx & DeLa Holiday Special is the story of two queens who set out to create a classic Christmas TV variety show, but just can't agree on how. With the help of a chorus of dancers and DeLa's deceased grandmother-whose spirit lives on in a glass of eggnog-DeLa tries her hardest to uphold the cheery Christmas traditions of her childhood, while Jinkx is much more interested in bawdy jokes and boozy libations. As they sing and dance their way through numbers about everything from St. Nick to the Christ child, the tension between them mounts, culminating in an all-out battle for control of the show. After some insight into the ghosts of their very different Christmas pasts, and with the help of a mysterious naked man with a surprising holiday secret, the two realize that tradition can be whatever we make of it, and family is whomever we choose. This campy, side-splitting romp is equal parts sacrilegious and sweet, with a sharp tongue and a heart of gold. The Jinkx & DeLa Holiday Special is sure to be a new holiday tradition for all the lost toys who know that the best traditions are the ones we create ourselves.

For the 2020 season (before the pandemic) Jinkx & DeLa's third holiday tour was set to be bigger and better than ever! However, rather than miss out on a year of staking their claim as the Queens of Christmas, DeLa decided to produce and direct a holiday film in the style of her favorite classic TV specials.

BenDeLaCreme says, "If there's anybody who knows how to adapt with the times and create art while facing adversity, it's drag queens. I have been producing and directing theater for myself and other queer artists for years, and getting to make my first foray into producing and directing film for 'The Jinkx & DeLa Holiday Special' has been an experience I will never forget."

BenDeLaCreme is excited to be the first Drag Race alumnus to produce, direct, and co-write a narrative feature film in the midst of the COVID-19 pandemic. Jinkx and DeLa lead the charge in a dazzling surrealist world populated with some of Seattle's finest performers in theater, dance, burlesque, and puppetry. BenDeLaCreme Presents is thrilled to have assembled an all-star cast and crew.

We've hit our first milestone! Thank you to all who helped launch the campaign with your donations. Let's keep this momentum going- share the Fundly link with your friends and family! We can do this!