Is the OnePlus Nord still great in 2021?

Is the OnePlus Nord still great in 2021?

The most hyped phone of 2020 finally begins to fade into memory.

OnePlus Nord Review: The most hyped phone of 2020 finally begins to fade into memory. The smartphone company has been criticized over the past few years over their inability to maintain the standards they set in the mobile phone industry.

They came with a game plan of offering close to premium devices with a pocket-friendly price tag. And as such have lost that niche with the release of their own high-end devices. The OnePlus Nord had an issue of Android not recognizing PIN, but that has been fixed.

The OnePlus Nord is a device aimed at getting back to the core values of the OnePlus brand which is value for money and it is a sight for sore eyes. 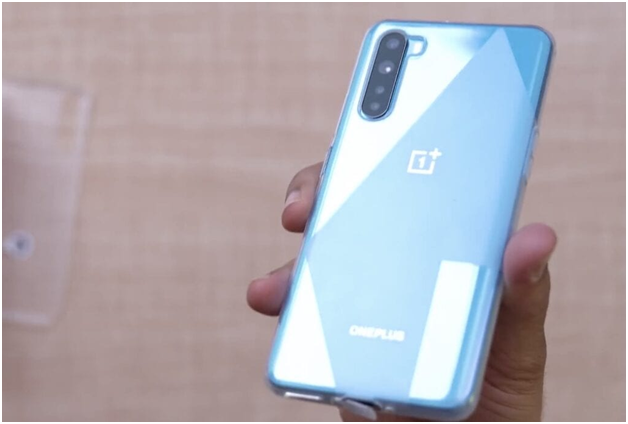 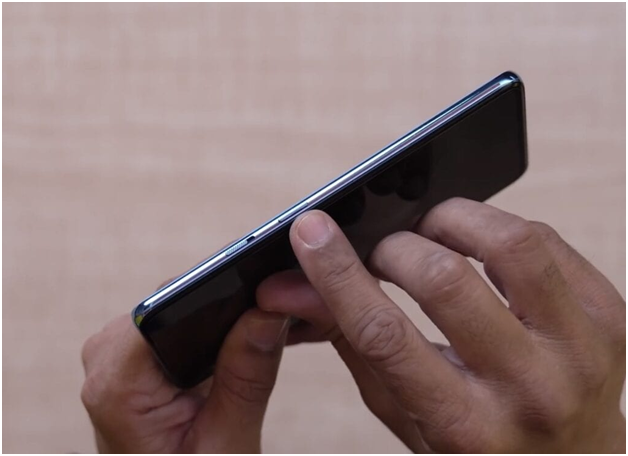 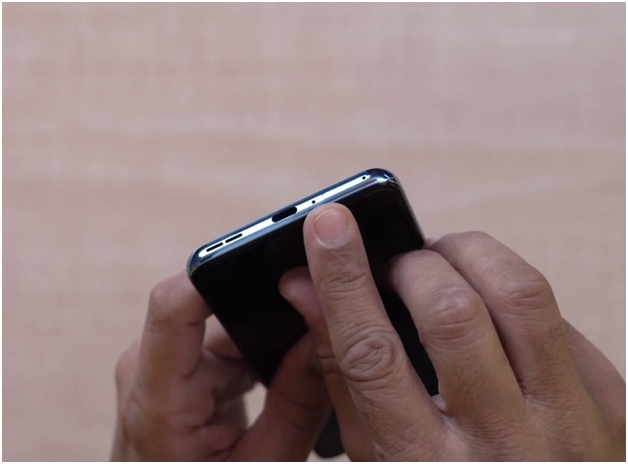 The OnePlus Nord is a device that has that premium feel of high-end devices. It spots the Corning Gorilla 5 on both the front and back of the device.

It has a design similar to the OnePlus 8 although the camera is not in the middle but on the left side of the phone.

On the front though it has a flat screen surface with the two front camera on the top left.

On the bottom, the type-C port is in between the speaker grill and dual sim tray. It doesn’t have a headphone so you’ll have to make use of this port to both charge and listen to media.

On the left, the power button is beside OnePlus’s traditional slider button.  The volume buttons can be seen on the opposite sides.

Apart from that nothing special about it’s design. 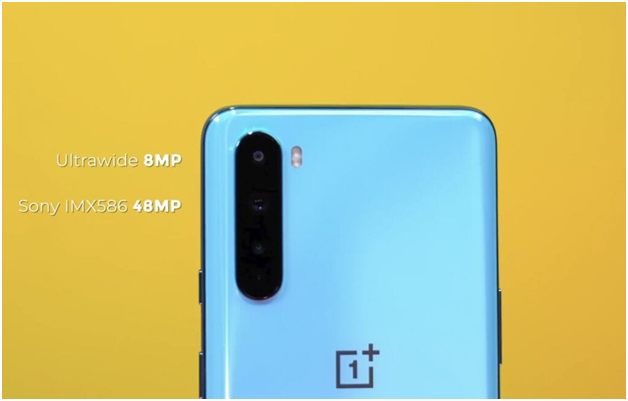 The camera is one the highlights of the OnePlus Nord. It has 6 cameras in total. 4 on the back and 3 on the front.

The photos taken on the device are not the greatest neither is it the worst.

The 48mp takes good pictures when shot in daytime but the same can’t be said for the other lenses.

The 48mp gives great details and crisp images when the lightening is good but lowlight images do not quite give the same results.

The focusing on the camera was one of the downsides too. It is not fast and takes time to focus on subjects to be shot.

On the front of the OnePlus Nord, we see a 32mp wide and an 8mp ultra wide lens. 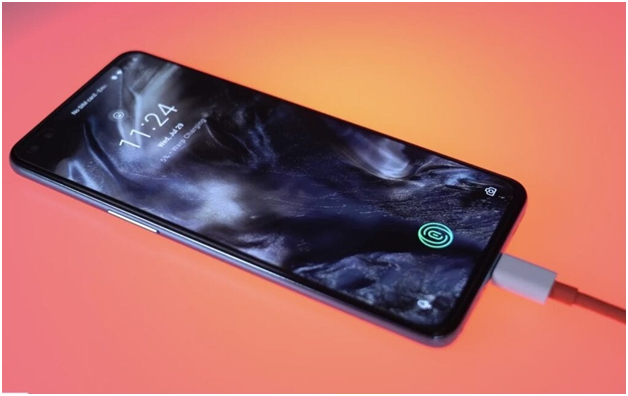 We see a 4115 mAh Li-po battery on the device. Our OnePlus Nord review isn't complete without talking about it's battery. The battery doesn’t quite meet expectations as we’ve had not more than a full day of mixed use on the OnePlus Nord.

You can check MIUI 11 and 12 battery health using shortcodes, but that doesn’t apply to the OnePlus Nord. So, our tests were done manually.

The WarpCharge 30T fast charging helps in giving you 0-50% in 30 minutes which is enough to carry you through more extreme usage although it takes longer to give you a full charge, so we advice you to charge the device in the night.

On the display, we have a 6.44-inch 90Hz Amoled display panel at a resolution of 2400 x 1080 pixels quite similar to that of the OnePlus 8. The colors on the display are clear and does very well in different viewing angles and even under the sun. 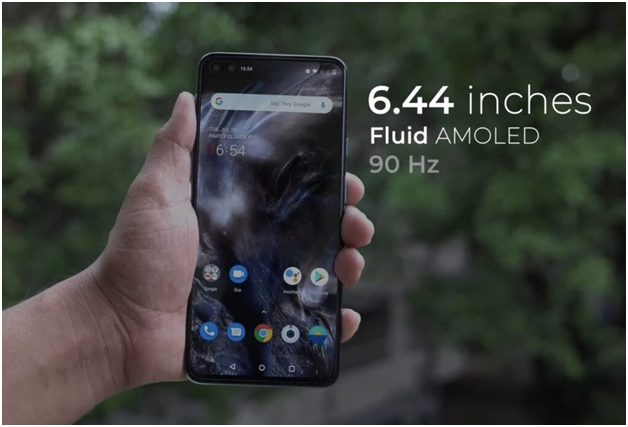 The OnePlus Nord is powered by Qualcomm’s 7656 Snapdragon SoC and an Adreno 630 GPU. Which does well when gaming is involved. But it doesn’t make it the quickest either. 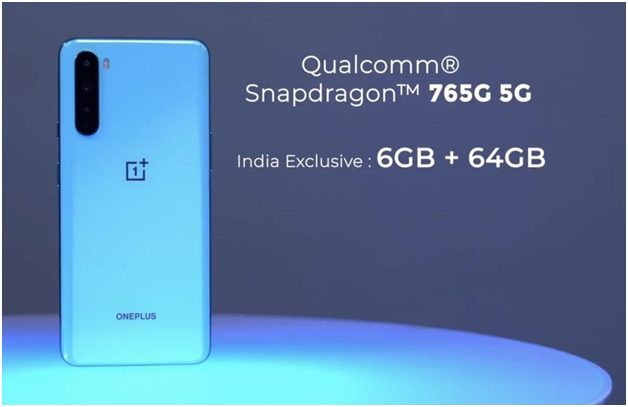 Some lag and heating issues where seen when we played heavy game but it didn’t really produce any significant slowing down in performance.

Security wise, we have an under display fingerprint sensor which does the work but isn’t the fastest. But we however noticed that if you used the face unlock together with the fingerprint sensor, you tend to get a faster unlock experience.

Overall the OnePlus Nord is a great value for money. It does everything it is required very well for its price tag.

There are other options to consider like the Samsung Galaxy A51 in this price range. You could as well go for the high-end OnePlus 8 if you have a few extra bucks to go all out on your mobile phone purchase.