How the internet can help you collaborate with the whole wor

How the internet can help you collaborate with the whole wor 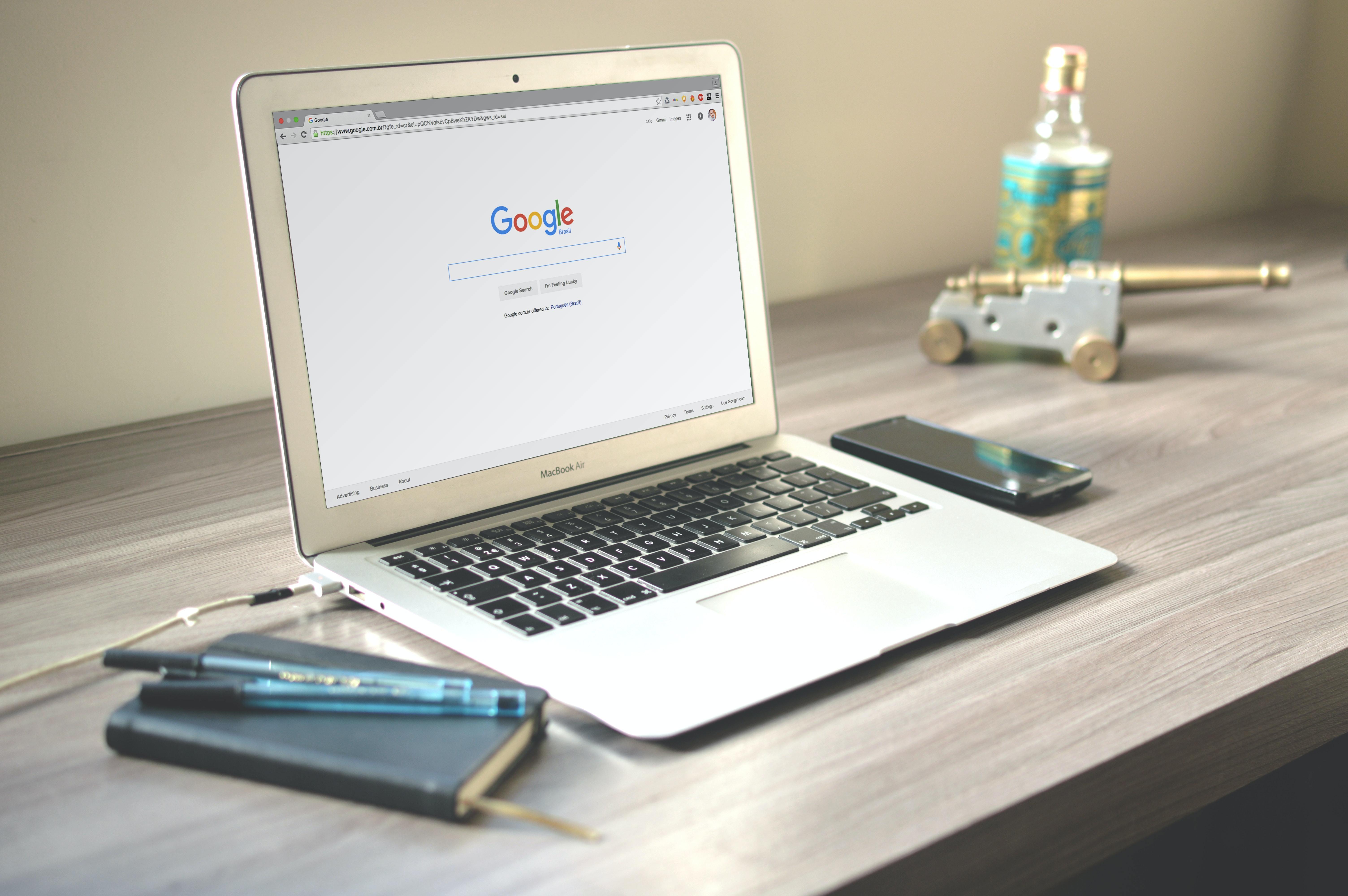 Whatever your project is, you might think that the hardest step is securing the funding to pay for the resources you need. In reality, one of the hardest parts is making sure you sustain that initial interest. You’ll want your first idea to grow into a project that reaches all of the targets you set. For that you won’t only need money, you’ll need the support of others who want to help you reach those targets. Luckily, the internet has become the ideal platform to collaborate with people with the same ambitions as you. Here are some of the ways you can find help online for your project.

The first step of getting people interested in your project is letting people know about it. Whatever your project, you should consider investing money in marketing. This can come in many forms, like paying for space in a newspaper, magazine, leaflets or even during an ad break of a TV show. If you’re reluctant to spend money on marketing, for example if you’re trying to raise money for charity, you could try posting on social media and getting people to share your posts instead.

To help your original idea grow, you’ll want other people to share their own ideas with you. Those ideas can take many different forms. Obviously, anybody could send their idea via the traditional method of writing it down. You’d only need to set up an online form or even provide an email address to let people submit their ideas that way. Some ideas are better shared in different forms of content, for example in a picture, voice note or even a video. It can often be harder to find a way of sharing these, as there are so many different file extensions and also the vast size of these files often makes them too big to attach on an email. The best way to make sure people can easily send these files is to develop your own app. That way you know that they’ll be sharing files in a form you can open and most importantly, they’ll get to the right destination. You might think apps are only for global companies, but now even the smallest of organizations are enjoying the benefits of having their own apps. Find a developer who has had success with big brands. For example, ISBX are app developers in Los Angeles who have been trusted by multi-million-dollar companies to make their apps. They’ll be able to take your idea and make it grow into something with huge potential.

Meet up without meeting

Once you’ve got those original ideas, ask those who submitted the best suggestions to meet with you to expand on those ideas. Thanks to the internet, you can now meet up with people across the world without having to leave your room. Organise a meeting on Zoom to allow you to both see and hear each other during the discussions.