The Stafford House for Homeless Vets

The Stafford House for Homeless Vets

Stafford Senior Care Management Services desires to purchase a 29 bed facility in Memphis, TN to house homeless Veterans. The Stafford House will provide a safe environment for Vets and partner directly with the VA. 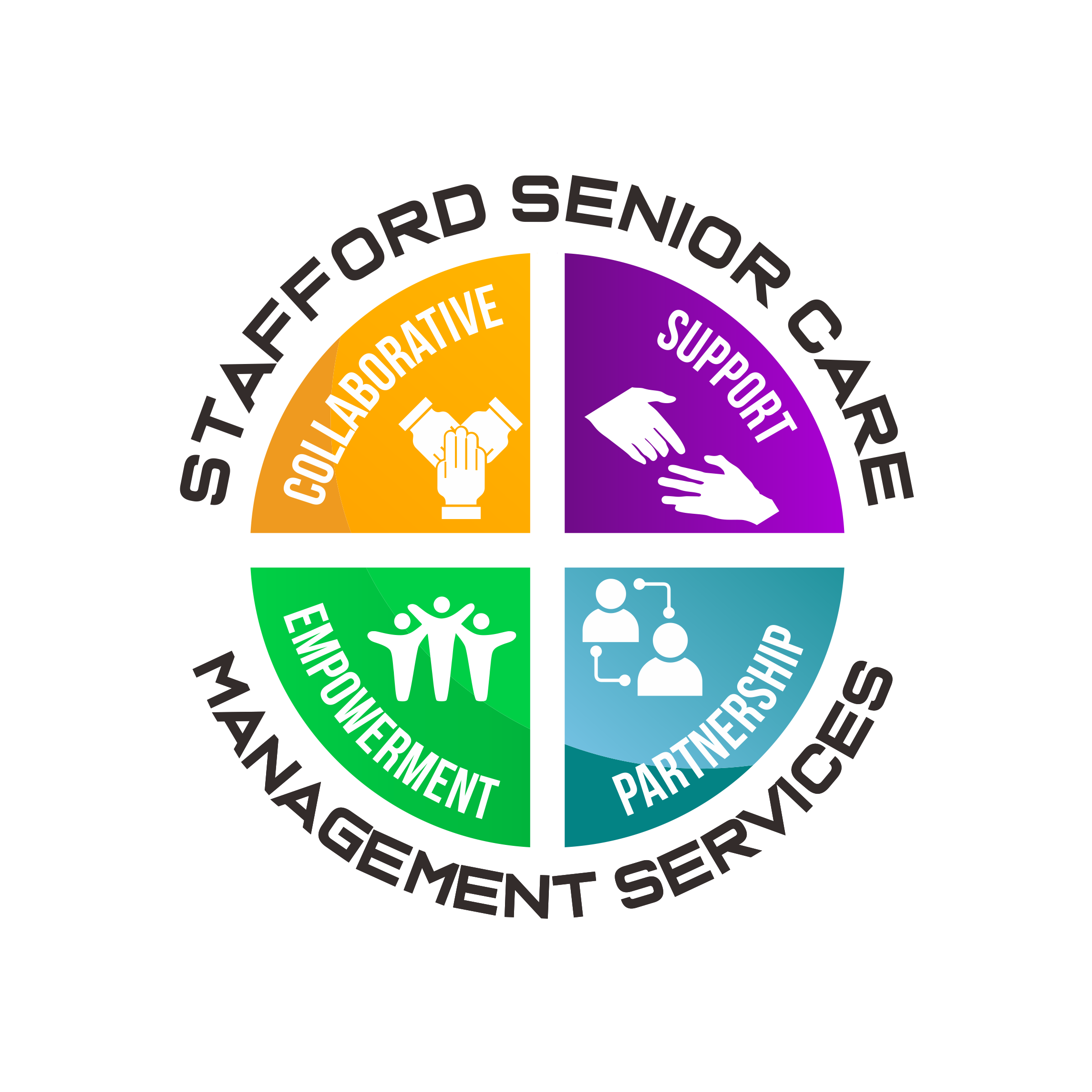 No Veteran should have to sleep outside!

Our mission is to do what we can while we can to help end homelessness among those who have served this country!

We Need Your Help!

They Need Your Help!

We have been given an opportunity to purchase a safe haven. Please help us!

Homelessness is a nationwide issue.

A total of 552,830 people were experiencing homelessness on a single night in 2018. This number represents 17 out of every 10,000 people in the United States. HUD's Annual Point-in-Time Count, the only nation-wide survey of homeless people, provides this data and other useful statistics.  Approximately 34 percent (192,875 people) lived in a place not meant for human habitation, such as the street or an abandoned building. Single individuals comprised 66.7 percent of all people experiencing homelessness (369,081 people), with the remaining 33.3 percent being people in families (184,661 adults and children). Looking further, 7.2 percent were veterans (40,056 veterans), and 7.4 percent were unaccompanied children and young adults (40,799 children and young adults).  Over the last decade, a shift has occurred in homeless assistance, placing a greater emphasis on permanent housing solutions to homelessness—such as permanent supportive housing and rapid re-housing—over transitional housing programs. Permanent housing interventions account for about half of the beds in the U.S. overall (52.8 percent). Tennessee reported higher permanent supportive housing with a decrease in Transitional housing capacity.

Many people with low incomes are at risk of homelessness. Ultimately, this is due to a lack of affordable housing.  The number of poor, renter households experiencing a severe housing cost burden (i.e., those paying more than 50 percent of their income toward housing) totaled 6,902,060 in 2016. This is 3.1 percent lower than 2015, but still 20.8 percent greater than 2007.  According to an analysis of the 2016 American Community Survey, an estimated 4,609,826 people in poor households were living “doubled up” with family and friends. This represents one of the most common prior living situations for people who become homeless. The 2016 rate is 5.7 percent lower than 2015, but still 30.0 percent greater than in 2007.  About 11% of the adult homeless population are veterans. Roughly 45% of all homeless veterans are African American or Hispanic, despite only accounting for 10.4% and 3.4% of the U.S. veteran population, respectively. Homeless veterans are younger on average than the total veteran population.  22,740 veterans were sheltered, while 14,345 veterans were unsheltered. 37,085 veterans were experiencing homelessness. Most homeless veterans were without children; only 2 percent were homeless as part of a family. 90.3 percent were men, while 8.9 percent (3,292 veterans) were women.