Since Juliana was eight years old she's been playing soccer in Colombian leagues. She's been invited to play at the Disney Cup International 2020 in FLA. Help us make our cousin's dream to play in the USA come true!

We have reached 10% of our goal. Juliana wants to thank every single person who has donated. A video of her thanking will be posted shortly.

Our cousin Juliana has been playing soccer in Colombia since she was eight years old. Unfortunately, in our country girls and women's soccer is still seen as inferior to boys and men's soccer and receives little patronage. Because of her hard work and talent, Juliana has been invited to play soccer in the Disney International Cup 2020. We have not been able to gather up enough money to pay for her travel, hotel and food for her trip, which is why we are asking for donations. For Juliana, being able to attend would be a once in a lifetime opportunity in the path to realize her dream.

After watching the Women's World Cup last year and watching the USA team win, Juliana wishes nothing more than to play soccer in the United States. With the USA soccer team putting women's soccer on the map, inspiring millions of girls like Juliana who had never envisioned the possibility of being at the forefront of sports, this is an incredible opportunity for a young girl with big dreams but little support besides the encouragement and love from her family. Help us make her dream come true!

If our target is reached, Juliana would be traveling with the Colombian Foundation for recreation, sport and culture (REDEC). The costs of the trip are allotted as follows:

• Transportation from and to the airport: $36 USD

TOTAL: $2963 plus personal spending fees such as shoes and uniforms. 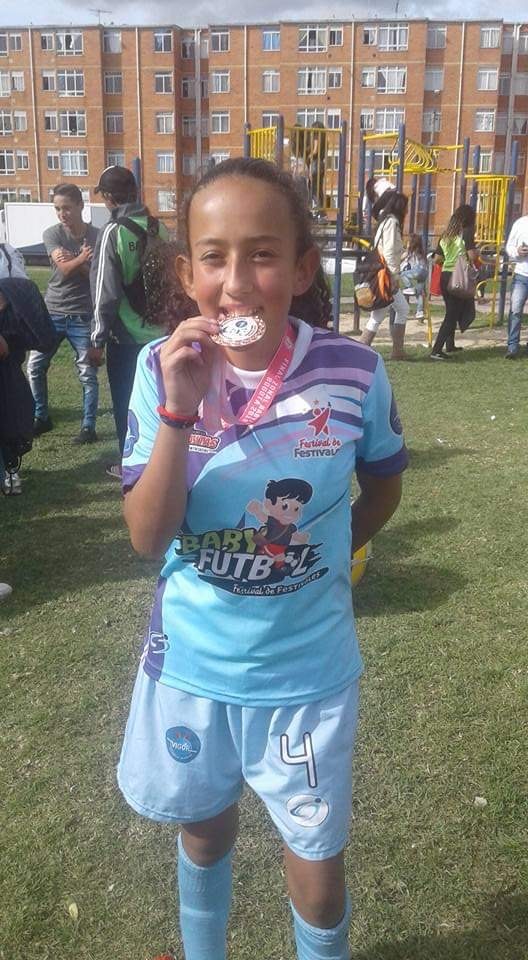 We have reached 10% of our goal. Juliana wants to thank every single person who has donated. A video of her thanking will be posted shortly.