From Metalheads For Humanity

Kabul's heavy metal community is trapped and on Taliban kill lists because its music is seen as satanic. The US is not acting so we're taking matters into our own hands—raising money for a last-ditch rescue mission.

The humanitarian crisis in Afghanistan has reached fever pitch. Musicians and artists need us more than ever as they face the wrath of the Taliban and are on “kill lists” effective immediately. Yesterday, we learned from a source, the Taliban blew up a music center. If that weren't bad enough, after August 31, our community will be stranded and in even greater jeopardy once the Taliban gains full control of Kabul Airport, taking the entire country hostage—returning it to a place of silence and screams.

Afghanistan’s first and only Black Metal band, Rig Veda, has been targeted for its music, which the Taliban believes to be ‘satanic’ and ‘Western’, since its inception in 2019.

However: “Rig Veda is not satanic as the Taliban claim it is. We do it for freedom of expression,” explains band founder Metal Sam. Now the members of Rig Veda fear for their lives and the lives of their family members and fans. And they're not alone. Other musicians are in danger, too. 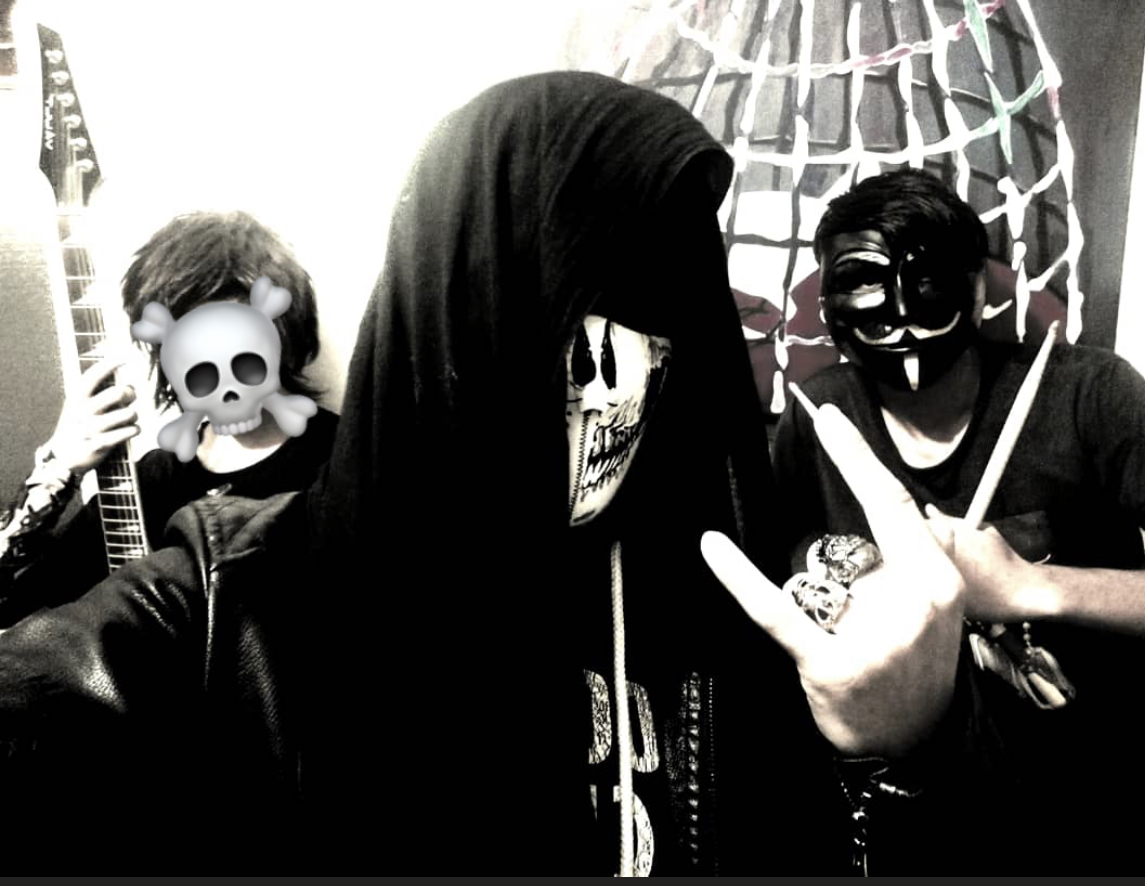 Current rescue efforts by the U.S. are focused on evacuating its own citizens. The U.S. is doing nothing to help Afghanistan’s metal community or other at-risk musicians and artists, as they do not qualify for SIV or P-2 visa programs. And the window for saving them is closing.

THE SOLUTION: METALHEADS FOR HUMANITY

Metalheads for Humanity is a grassroots organization of volunteers with one purpose: to mobilize the global metal community and do whatever we can to save the lives of musicians and artists who have been left stranded in Kabul during the Afghan crisis.

So it's time for the metal community to take the matter into its own hands and commission an airlift to get them out.

All funds raised via fundly will pay for a military charter plane ($275,000) to airlift Afghan metalheads and other Afghan artists from Kabul to safety. At the very minimum, we aim to secure seats for 40-50 at-risk musicians and families on a rescue flight, starting at $1,500 per person.

THE URGENCY: IT'S LIFE OR "DEATH METAL"

The US evacuation mission ends August 31st, which means we need to take action ASAP. The issue is literally life or death.

Beyond chartering a flight or securing seats, any additional funds will be donated to organizations that are supporting musicians, artists, women, resettlement programs and other humanitarian relief, such as Artistic Freedom Initiative or Women for Afghan Women . We will also look for ways to best support the musicians and families that stay in Afghanistan, or try to leave after August 31st. We will keep you updated.

We hope to generate press coverage and support from organizations—and give Afghan musicians hope. Any and all media stories will help artists and musicians like Rig Veda in their attempts to attain visas abroad and evacuate, which, until this point have all been done in vain.

A big thanks to the incredibly talented and generous creative team at DCX Growth Accelerator who is helping me with this campaign and cause. DCX is an award-winning creative agency that's renowned for its pro-bono campaigns to save bookstores and a local deli, and now it's doing what it can to help with the humanitarian crisis in Kabul.