I'm seeking funds for disadvantaged youths (13-18yrs old) that reside in the country of Sierra Leone. We will provide educational, basketball, and disabilities resources as well as promote Diversity and Inclusion.

I just retired on Friday after a long career working for the U.S. State Department. I was a U.S. Diplomat and Special Agent that worked in Uzbekistan, Ecuador, Sierra Leone, and South Africa. I started a 501c3 called GrayEmpire34. We are a non-profit corporation that will provide educational and basketball resources to disadvantaged youth ages 13-18 in those 4 countries where I worked, lived, and educated the game of basketball in poor communities. We will also provide resources for disadvantaged youth with physical and mental disabilities as well as aggressively promoting Diversity and Inclusion.

I need your help on a few things but this one is urgent and I hope you will be able to assist in any way you can. I'm the Founder and CEO, Tyrilia Gouldson(2008 Miss Sierra Leone and first from Sierra Leone to compete in Miss World) is my Vice-President and Principal Advisor to Sierra Leone. Cyril Morgan (played professional basketball and connected in SL for basketball development)) is our Director of Basketball Relations for Sierra Leone. So, GrayEmpire34 will make our first and historic visit to Sierra Leone for the entire month of November. We are planning to collaborate with the US Embassy and hopefully NBA Africa to give this great country of Sierra Leone an opportunity of Inclusion. We also will have a country wide Grayempire34 basketball tournament and numerous free community events.

Therefore, I want to make this special for the people of Sierra Leone. They've been through a 10 year long civil war, Ebola, mudslides, and now Corona virus....which the country is doing an outstanding job with. I'm respectfully requesting funds to assist with any/all of what are needing:

basketballs, whistles, socks, basketball shoes, uniforms, practice jerseys, shot clock ,former or retired NBA/WNBA players from Africa to travel with us during the basketball tournament in November, and also a grant for 25k to give the coaches stipends, flight tickets, and other costs to make this event historic. We are also going to request the SL government to let us utilize the stadium (seats 30K) for a free community event for Generation Y and Z. 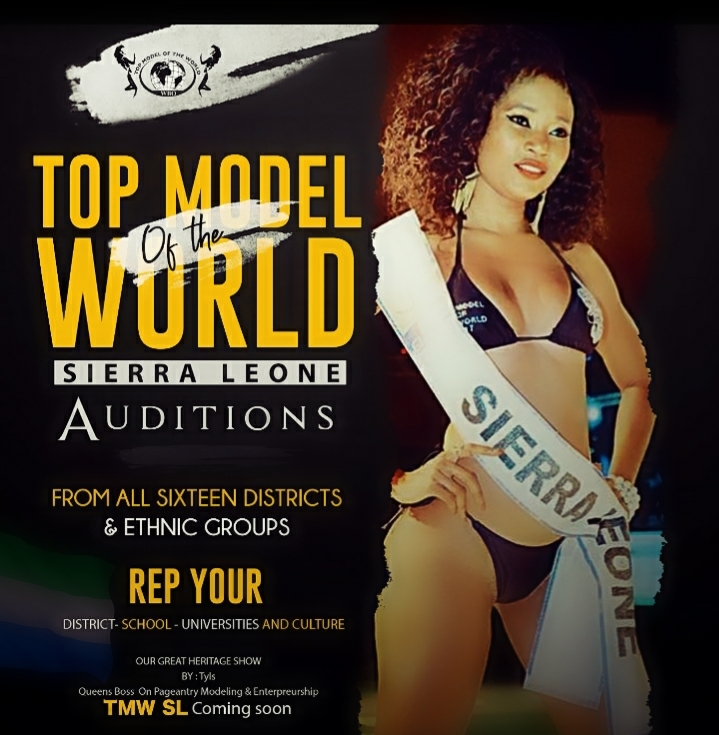 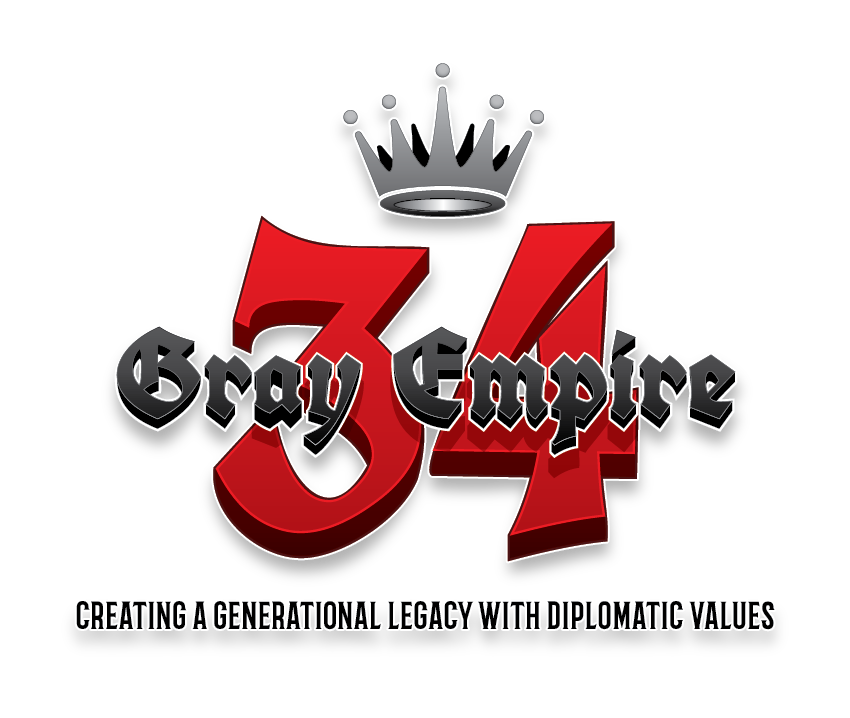 I have a Director of Public Relations that will set up daily interviews with the press and social media influencers. We will also have a joint event with Tyrilia's Production Company for a Top Model of the World Sierra Leone Audition.