Give for banten tsunami

Support Gio Share
This campaign is unable to receive donations at this time.

Give for banten tsunami

The tsunami hit Banten, Lampung, Indonesia, night (12/22). Cause dozens of lives died and hundreds were injured.

Help this campaign by becoming a Fundraiser. Every donation that you collect will be channeled to URGENT! Caring for the Tsunami Victims in Banten and Lampung 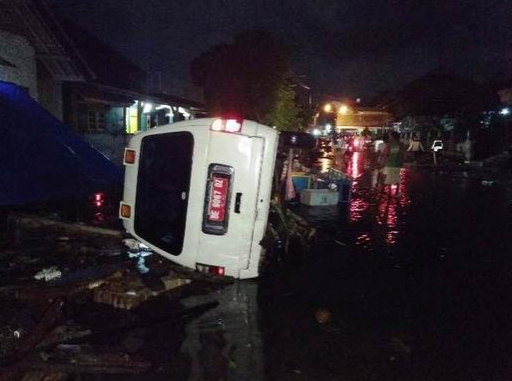 The state of grief has not been erased for the 2 major disasters that have occurred this year, the Lombok Earthquake and Tsunami in Palu. However, at the end of 2018, we must feel grief again.

Night (12/22), a tsunami wave as high as 0.9 meters hit Banten, Lampung and its surroundings. Causes dozens of people to die, hundreds of injured, dozens of damaged buildings, and other losses.

Also reported when the incident happened, residents simultaneously ran together towards the hilly area to find a safe place. 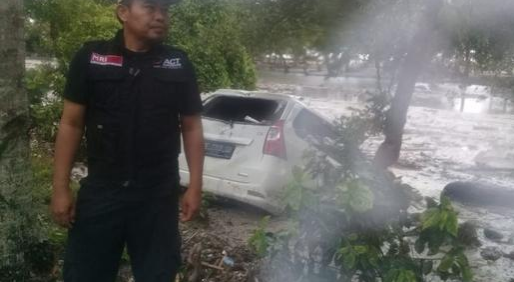 There is a similarity between the tsunami pattern and the tsunami that occurred in Palu, added BMKG.

With all the situations that are still uncertain, it is our obligation as the Indonesian Nation to unite to help Banten, Lampung and its surroundings.

For this reason, we invite friends to care about giving care donations to tsunami victims in Banten, Lampung and surrounding areas. Because in times of emergency this disaster, various kinds of assistance will be needed.