For the Brain Surgery of my mum Catherine Sanders.

Catherine is a strong-willed and kind-hearted person who is loved by all for her sincerity and honesty, she's calm. But meanwhile she has been simultaneously been fighting for her health. For three years now she has tried to determine the cause of a number of debilitating symptoms and get the proper treatment, when she was diagnosed with a rare brain tumor in early 2018, she thought that the cause of her illness has been discovered, following a successful targeted radiation treatment last spring, she'd experience some relief but many symptoms lingered and follow up scans revealed masses in her mediastinal tissue that were of concern to her medical team, a month later a surgery was performed to remove as many of these masses as possible, but the biopsies were inconclusive, unfortunately follow up scans in early 2020, showed that the masses had returned and she was scheduled for a second Surgery in mid-March 2020. The results of these biopsies led Catherine to be diagnosed with Hodgkin's Lymphoma which is believed to be the source of the symptoms she has been battling for years, Catherine's doctors are recommending she have additional scans to determine more definitively the stage of her cancer and then to begin chemotherapy right away.                                          Catherine is a fighter, but it's clear that this next battle will be a tough one. Any support you generously provide will go towards her financial strain of this process - covering medical costs and medications that are not covered by her insurance, as well as additional expenses such as buying wigs, healthy food and supplements and transportation to appointments. 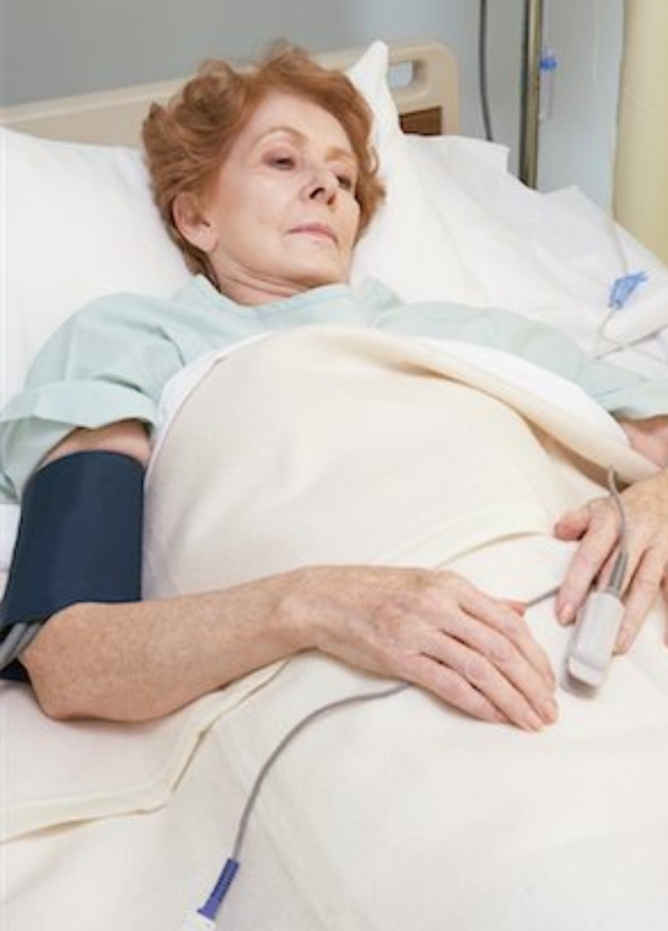