Help These Patriots Fight The SPLC

Help These Patriots Fight The SPLC

We are raising money to defend several courageous patriots in Arizona from a malicious lawsuit by the far-left Southern Poverty Law Center (SPLC). Please share.

Several patriots, belonging to the "Patriot Movement AZ" Facebook page are being sued by the "Southern Poverty Law Center" (SPLC).  This vicious lawsuit, filed in federal court accused them of conspiring to harass and defame three leftist, social justice churches in Arizona, who were aiding and abetting overwhelmingly illegitimate refugees.  Most of these fake refugees would game the asylum system, cynically exploiting children as their "passport" and often using fake documents.  This done to gain entry to the U.S. and ultimately to disappear and live here illegally.  (NOTE: PMAZ is not a formal organization or nonprofit, just a couple concerned citizens with a Facebook page.)

Click here for video of an interview of Lesa Antone:

If these churches had any real complaints, they could have been filed in a local, state court and handled with restraining orders.  This is punitive lawsuit, designed to intimidate all of those who oppose the open-borders agenda.  The SPLC is counting on the defendants, regular Americans, not having the financial resources to fight an expensive legal battle in federal court.  These patriots were too effective in their opposition and for that reason they face massive retaliation. 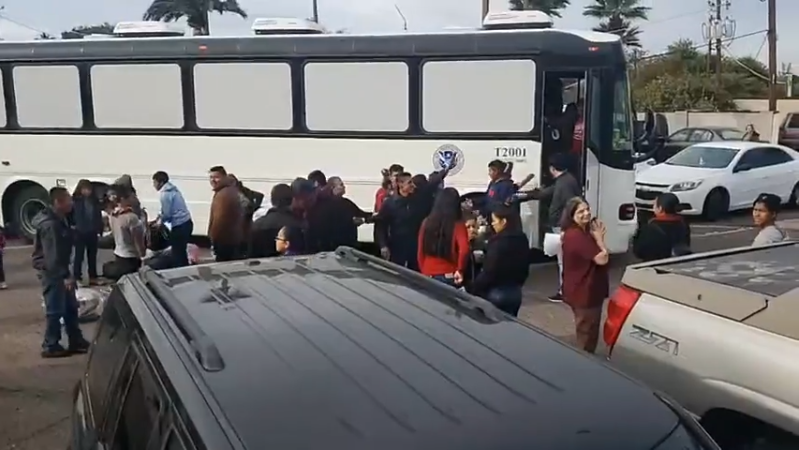 Meanwhile, since this lawsuit was filed, the Trump administration has made changes in the asylum system in an attempt to finally end this massive fraudulent abuse of the asylum system, which is being instigated and funded by radical, anti-American, leftist political groups.  This lawsuit is designed to suppress -- under the threat of financial ruin -- the free speech of these defendants, as well as any others who dare to aggressively speak out against the radical, open-border agenda.  The defendants are dedicated regular Americans without financial backing, some of whom are retired senior citizens and all have only limited financial resources.

The money will be used to pay the high cost of legal fees of a federal lawsuit.  Show your love and support for these fellow, hard-fighting, patriots by giving whatever amount you can afford, so they can  defend themselves against the tyrannical SPLC, which has an endowment of half a billion dollars behind them.  With your help we  are determined to fight this to the end and win.   Please share this link.

Go to the link below to read the actual lawsuit filed.

Lawsuit Filed By The SPLC Against Arizona Patriot Group