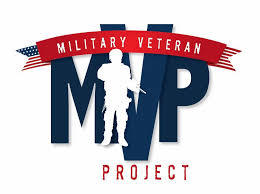 1 veteran dies by suicide every 65 minutes. 22 veterans a day. Help Military Veteran Project's vision of military suicide prevention by providing treatments not available or accessible by VA and DOD.

The Military Veteran Project is a worldwide volunteer led 501c3 non profit providing life saving treatments not available or accessible by the VA or DOD to military service members with a vision to end military suicide.

To join our mission or learn more, visit www.militaryveteranproject.org.

Driven by carrying on the dying wish of SSG Jamie Jarboe who paid the ultimate sacrifice by losing his life after being wounded in Afghanistan on his third deployment, he asked his wife to care for his fellow service members and in August of 2012 the Military Veteran Project was born with a mission of military suicide prevention through research and treatments not available or accessible by Veteran Affairs and Department of Defense.  In the beginning the small grass roots effort made by war widow, Melissa Jarboe was simple, she answered the call from veterans, active duty service members, military families and friends from across the nation and around the world working in more than 80 communities the first year and took time to listen to better understand the needs of the military community.  Military Veteran Project believes in empowering and educating our military with information from mental health, clinical and research doctors making treatments available immediately to intervene before crisis for an overview of military suicide prevention.

By providing financial support, volunteering or adding a voice to support prevention of military suicide, everyone can join the fight against military suicide because the unfortunate series of events that our government and military face is inability to train our military how to come home to their families after service and war.  The Military Veteran Project bridges the gap where the Veterans Affairs and Department of Defense are not able to provide access immediately or make treatments available to veterans in need.  Military members achieve the strength, stability and self-reliance they need to build better lives for themselves. Through restoration, we empower. To learn more, visit militaryveteranproject.org. 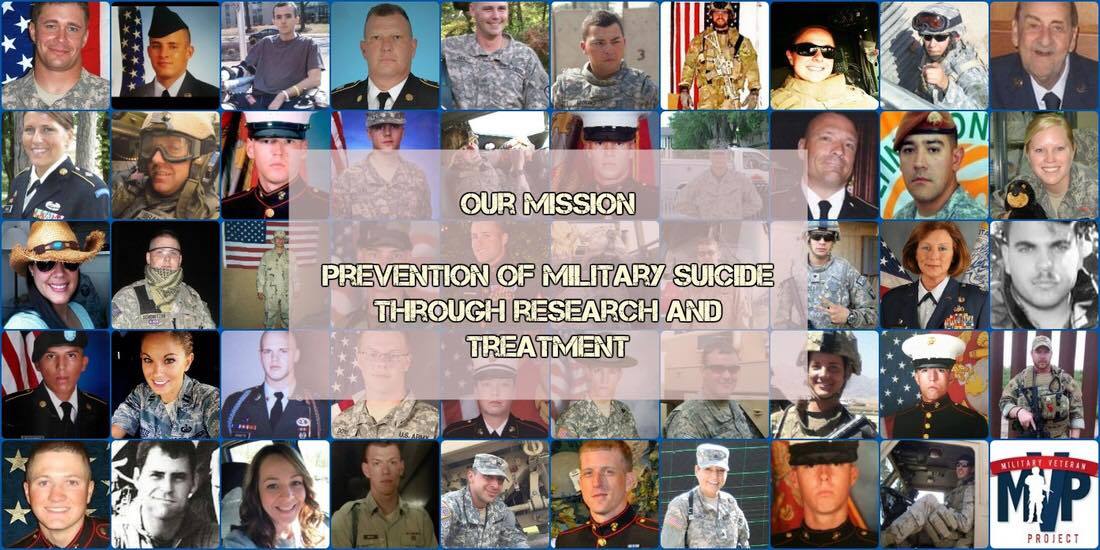