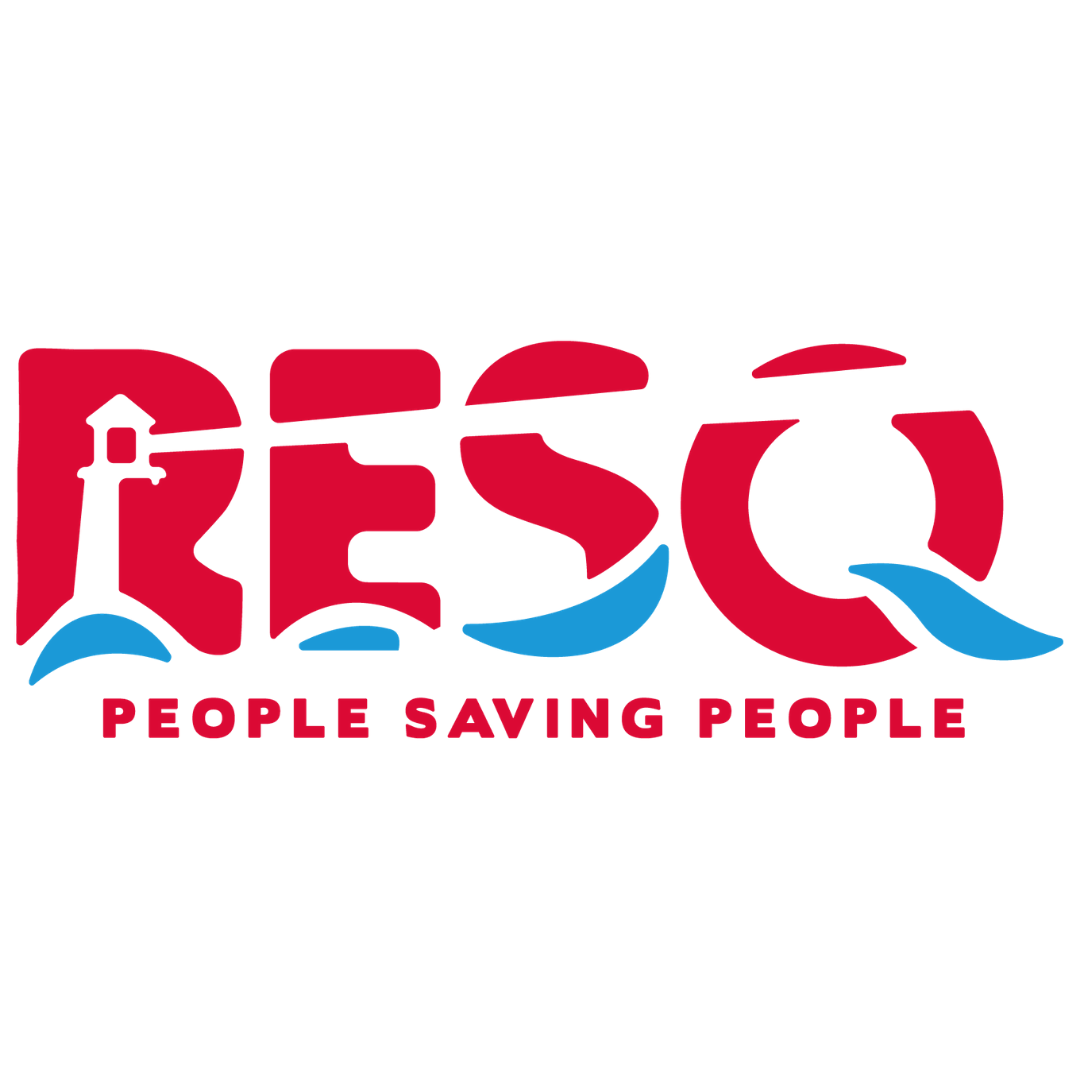 We need your help! Donate to save lives in the Mediterranean Sea.

Donate today to save lives on the Mediterranean Sea.

Why is ResQ needed?

On October 3, 2013, the world witnessed a massive tragedy in the Mediterranean, when a refugee boat sank off the coast of Lampedusa. More than 360 refugees fleeing war and persecution were killed: most from Eritrea and Somalia.

Since 2014, more than 17,000 refugees have died in the central Mediterranean.

In 2020, nearly one thousand of our African brothers and sisters drowned in these waters despite the pandemic blocking human movement across the world. Many were Eritreans.

Instead of saving lives, in 2017, Italy - backed by the EU - signed a deal to stop refugee boats before they reach European waters, and return them to North Africa. In 2020 alone, 12,000 refugees were returned back to shore. Many were put in prison and faced death, torture, rape, and organ trafficking.

A group of Italian lawyers, journalists, and other professionals were sick of seeing dead bodies in the Mediterranean Sea, so they came together and got approved by Italy to buy a boat to help stop the deaths. This is how the organization ResQ: People Saving People was born.

While drowning is the most dangerous fate at sea, it is not the only danger.

Traffickers pack small, unfit boats with more weight than they can carry. As a result, boats fail once they are out at sea. Engines break down leaving hundreds stranded in open water.

Without fresh water to drink or protection from the sun, they face sunstroke and dehydration. Some drink the salt water, causing sickness.

Boats take in water, and when fuel mixes with the sea water it causes chemical burns.

Complex political tensions cause countries like Italy and Malta to hesitate in rescue missions, even when the boats are in their search and rescue zones. Many NGO rescue missions are criminalized, and some have received jailtime.

The project was created by a small group of Italian friends and professionals who, tired of seeing thousands of migrants dying in a desperate attempt to cross the Mediterranean in search for a better future for themselves and their children, decided to break the wall of indifference to get involved, with just one clear goal: to remain human.

The ResQ vessel will sail to operate Search and Rescue (SAR) missions in the Central Mediterranean sea, monitoring the cases of distress, actively searching for boats in danger and rescuing those in need.

The crew will include maritime personnel, rescuers, cultural mediators, and a medical team to provide assistance to the survivors until they disembark in a safe harbor. On land, lawyers will help those who have been rescued apply for asylum.

The team also plans to use the firsthand experiences at sea to report on what’s happening in the Central Mediterranean.

By donating, you will be supporting a new rescue operation at sea to help save lives.

This is a non-partisan effort working to reduce the number of innocent lives lost at sea.