Black Women led projects rarely get the backing for films which is why we are leaning on the community. You want to see some Black fantasy? Well here is your chance to help make it happen.

*Thank you! We previously raised a total $11k on our other campaigns combine of cash app/facebook/fundly, however we needed to update the page and still have a long way to reach our goal! 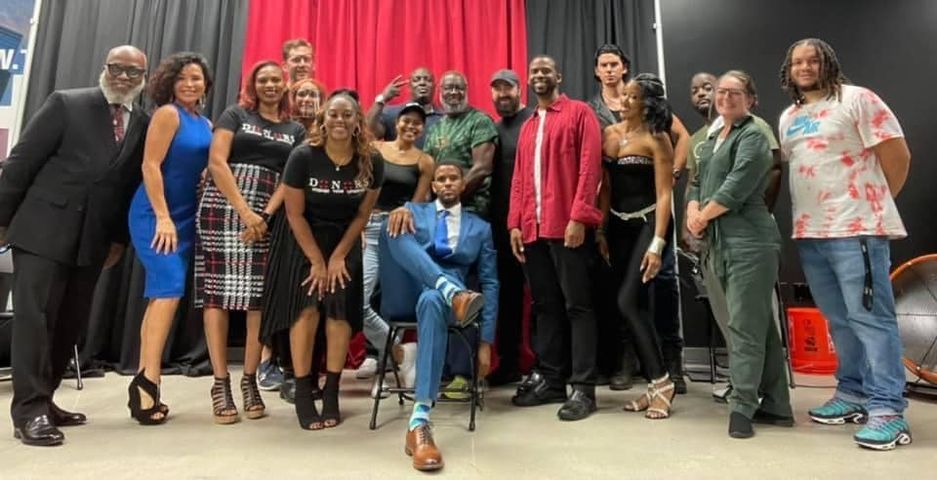 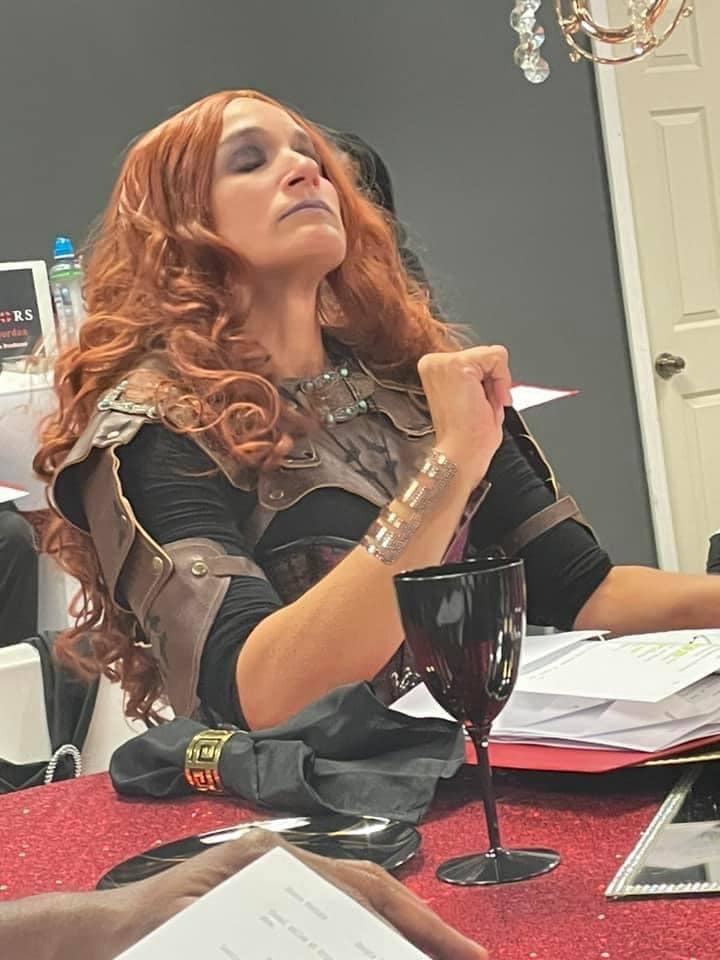 We are a diverse film production company, specifically black and veteran owned, specializing in stories told by the voices of the marginalized. Check us out here. https://www.afmediaproductions.com/

HOW DOES YOUR DONATION WORK FOR YOU AND US?

Your contribution funds the entire production until the film is in your inbox! You are basically paying in advance to see this film, plus getting other cool rewards, too!

This includes all phases of production for the feature. Our goal is to start filming in November 2021. Let's not forget the teasers we will continue to put out prior to the actual film dates. Thanks to flexible funding we get to keep whatever donations we receive, so if we don't meet our funding goal we STILL get to make the movie! YES!! And you'll still get to see it!

If we don't make our full funding goal, we will have to make serious changes to the script, cut down the schedule, beg extras to work for free and shoot with less-fancy equipment so that we can afford to produce it and we don't want to do that! We have worked so hard and want to make the best version of this movie possible! That means we really need to meet our goal!

WE REALLY NEED YOUR HELP TO MAKE THAT HAPPEN! What we need are:

In return for your donations, we have all kinds of rewards, as you'll see to the right, including being the first to see the finished film right in your own home!

EVERY DONATION MATTERS! Not just because of the money, but for the support in general and to raise our number of backers. And if you simply cannot donate even $10, but you love the project as much as we do, PLEASE SHARE ON YOUR OWN SOCIAL MEDIA PAGES BY CLICKING THE "SHARE TOOLS" ABOVE AND ASK YOUR FRIENDS TO DO THE SAME! Every $1 counts!

Ultimately, our goal is for this film to picked up by larger studios but are also fine with going into the streaming realm of Netflix, Amazon, Hulu, Tubi, Roku and AppleTv. We have achieved this with prior projects, however Donors requires a much larger budget.

WHY ARE WE ASKING FOR FUNDING?

Here is a breakdown of where your money will go! We have pulled many favors already, the producers has cleared their bank accounts, we have some free locations and will continue to try for more, but at the end of the day, the cost of paying a crew and actors adds up, even if you have a few interns.

CAST: For a quality film you need great characters and they don’t work for free, well a few volunteered but we still need more.

EQUIPMENT AND SET OPERATIONS: We can have all the crew we want but without equipment that would suck.

CREDIT CARD FEES (3% of what we raise)

DID WE MENTION THE BLOOD AND LOTS OF IT??? This is about vampires isn’t it?

The original goal was the bare-bones amount needed to cover the costs of making this film. With your continued support, we can make it even better!

$60,000 - We can add an additional day of shooting to the schedule. An extra day will allow us to get more and better coverage of the fight scenes, the massacre scenes and even the love (seduction) scene.

$70,000 - We can add more visual FX in post-production. We're using practical effects for the blood and gore, but there are some things that just need to be computer-generated. Cheesy CGI can ruin an otherwise great film, so we'd love to be able to do this right!

For nearly a decade after a pandemic, war rages between human and vampire. Fearing the demise of the human race, their food source, radical changes need to be made or they face extinction. The Donor System is introduced, giving vampires their choice of humans selected from the system. This person is elevated in wealth and status in exchange for also being a food source.

Small factions of vampires are tired of the truce and will do anything to undermine the system to prove they are the dominate species, while the human resistance grows weary of being treated like livestock. Donors began to be wiped out in a purge like fashion.

In a chance encounter, Nyla James is finally selected by a vampire, the prince of vampires, Octavian Korvich. In a world wind affair, she is thrust into the spotlight and forced to be the new face of the Donor System.

Nyla – The model citizen and is waiting for placement with a vampire. Intelligent, witty, but not a celebrity or politician. Adjusting to the life as a new donor but not about to lose herself in the name of love. Her family has a hidden secret. 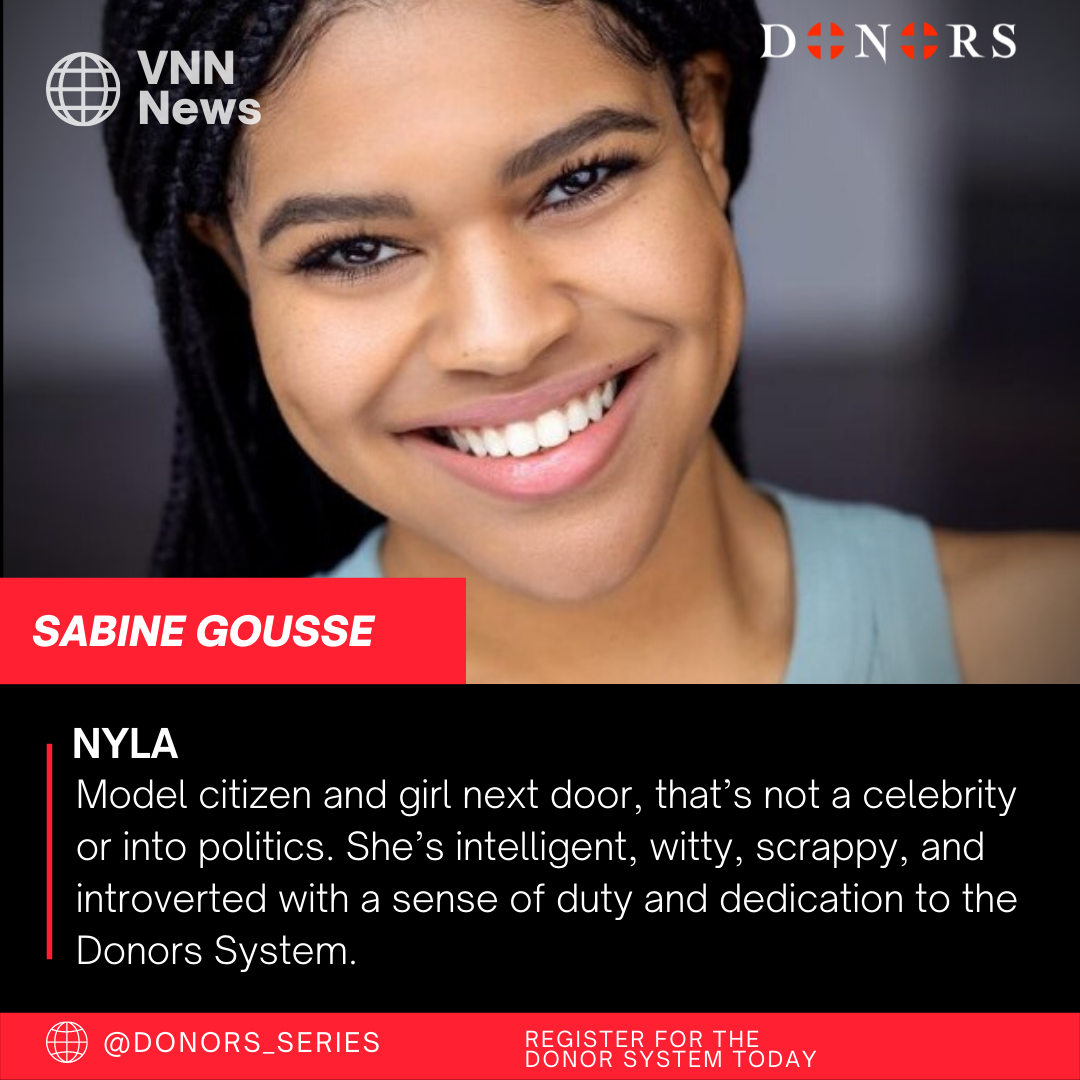 Octavian – Price of vampires and founder of the donor system. Navigates the political world with ease. Levelheaded unless you mess with those, he holds dearest. 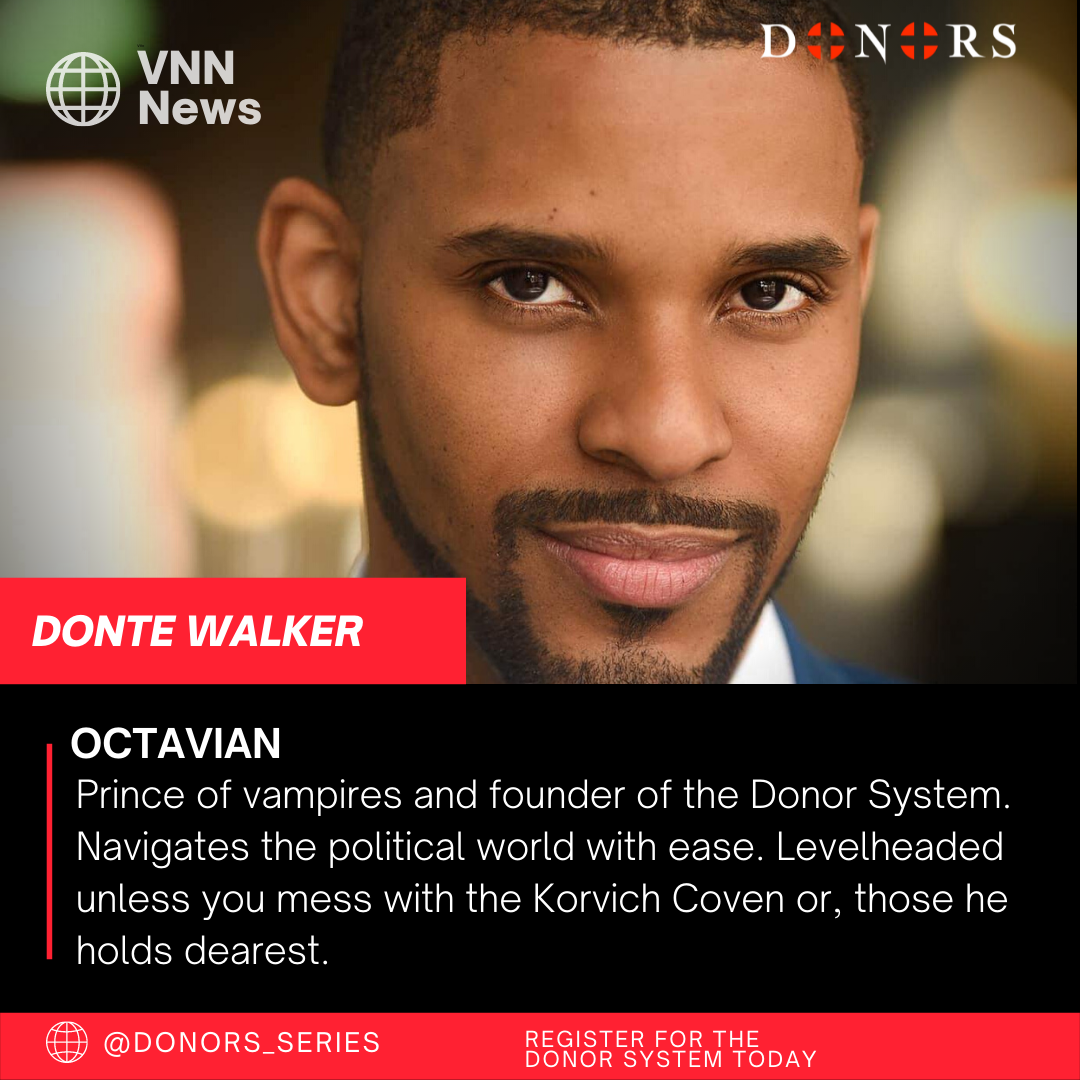 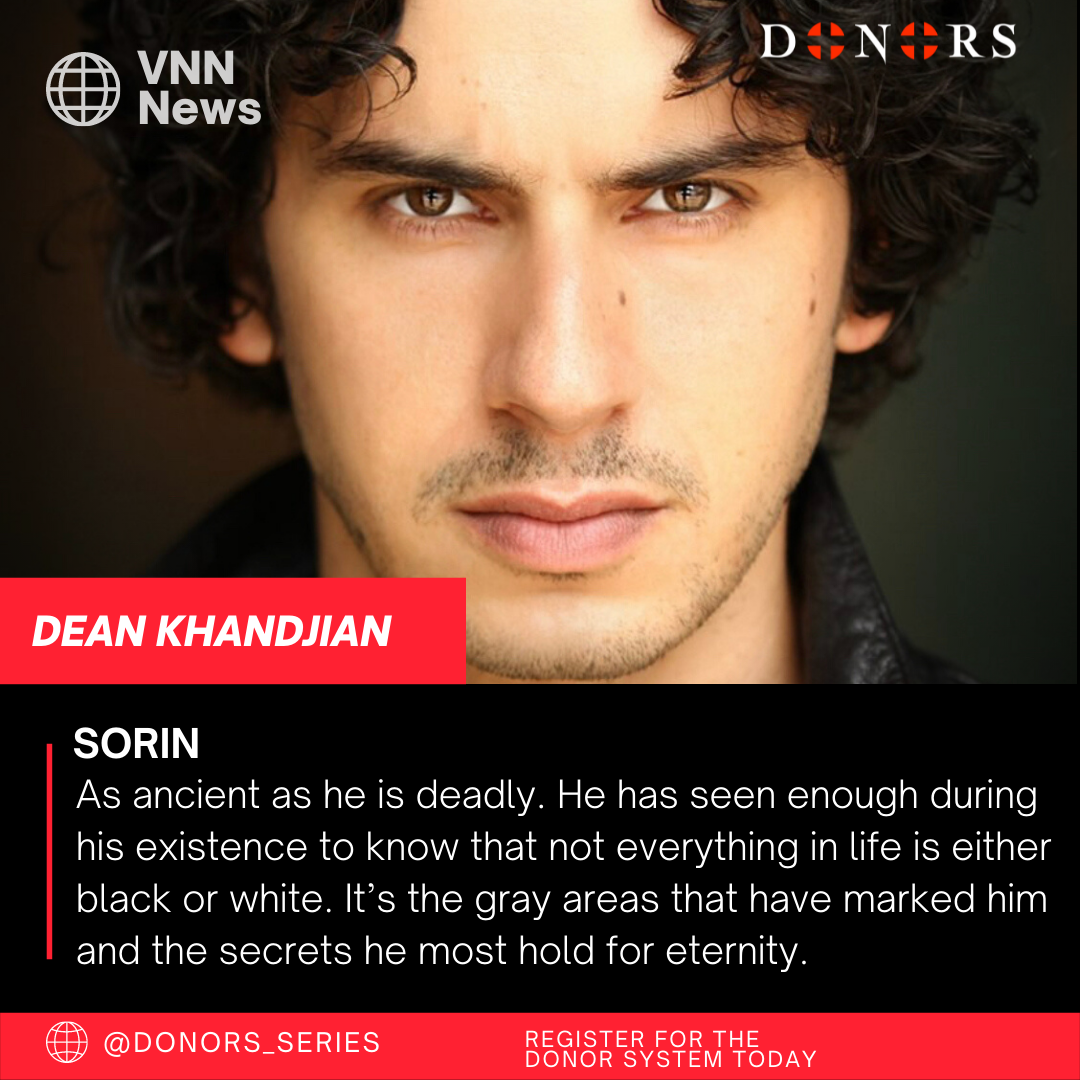 Six – Fresh out of a 75-year hibernation. This new world is confusing. Genetically modified for war. Leader of the Armigers. 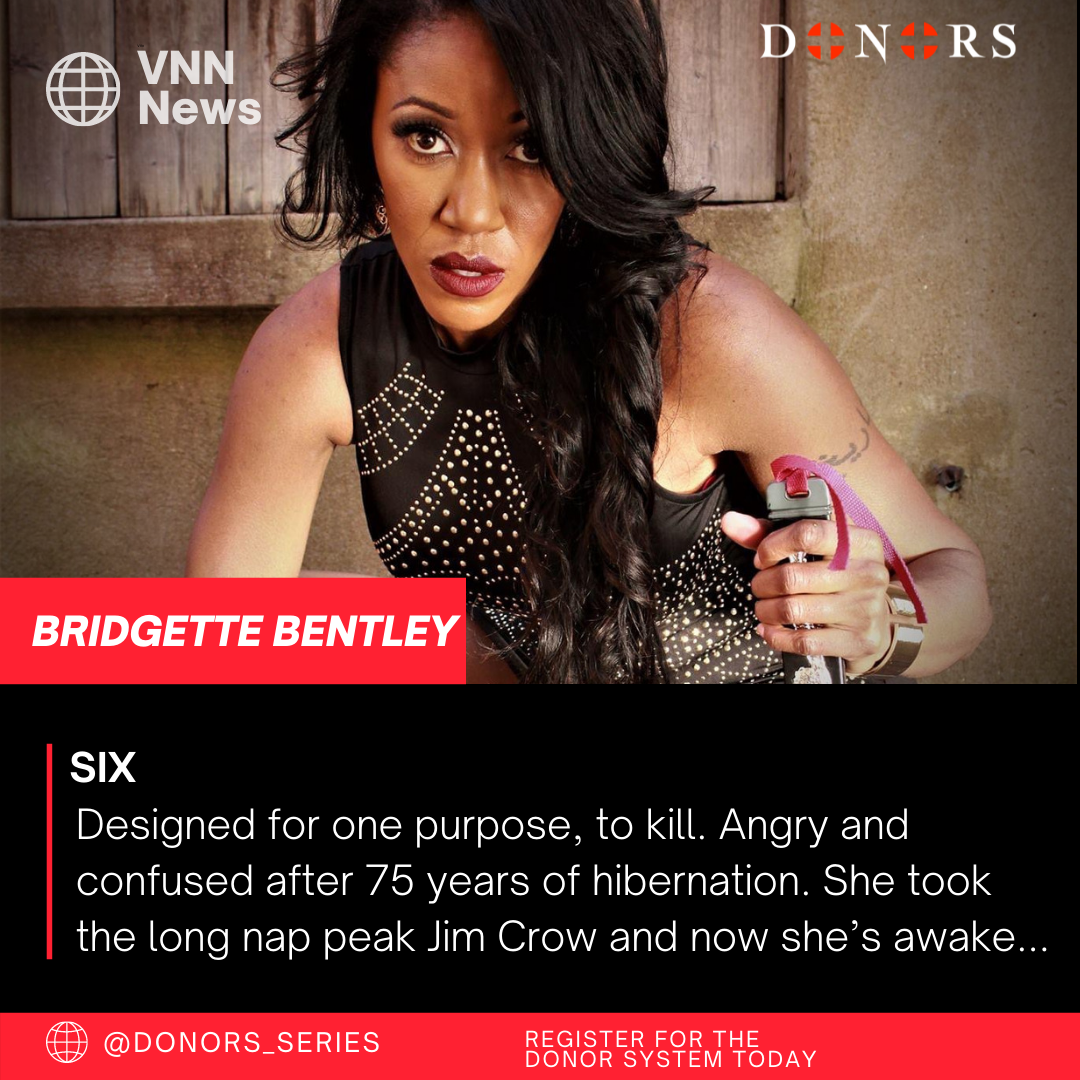 Six character will be played by Bridgette Bentley. She's a regular to our production and also a kickbutt stuntwoman. Catch her on the season three of Blacklightning and you've seen her doubling stunts with Tyler Perry films, Doom Patrol, Bad Boys for Life and more.

Tatiana – Vicious as they come. The Korvich’s are her sworn enemy. The donor’s system is beneath her, after all she is well over 400 years old. She riles up the resistance just for sport and discards her donors as if they are nothing more than cattle. 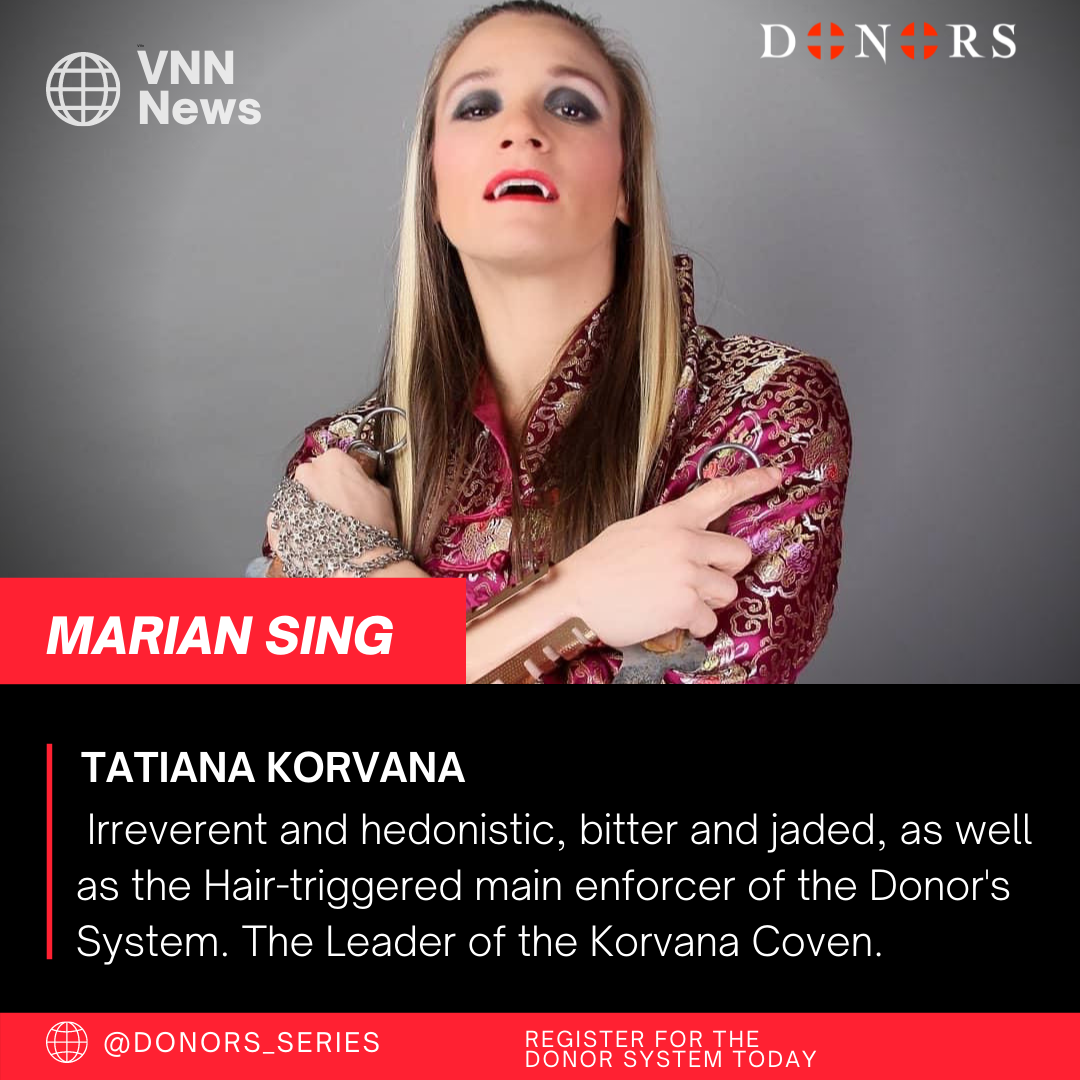 Tatiana will be played by our very own Marian Sing! She's been with us since the webseries and has turned into a real life Scream Queen! She shows her stunts and screaming ability on the newest Halloween! And, she's known for kicking butt on Doom Patrol, The Darkest Minds, The Originals, and the Divergent Series.