We have an opportunity to make a difference in our community that is being affected daily due to Domestic Violence. Dock Ellis Foundation needs your help in making this possible.

“Why We Choose Domestic Violence as our Cause”

Dock Ellis was a man with many passions, he wanted to spend time on earth after playing Baseball giving back to those who where in need, those addicted to drugs, children who had felt they had limited options. Through Dock Ellis’s life he had the opportunity to mentor to Children, Woman, MLB players, inmates and many more. Dock Ellis Foundation realized that currently the need for our resources, celebrity relationships and knowledge can be used in the area of Domestic Violence by bringing awareness, providing unlimited resources and safe housing to those in need. Many people ask WHY? What is the connection? The connection is Victims are hurting, Children are being traumatized and Fathers are going to prison. Not to mention MLB has an alarming issue with Domestic Violence! While MLB’s domestic-violence policy has served to punish offenders, it doesn’t seem to have had any effect on the number of domestic-violence incidents, one solution is educating these players, coaches and corporate executives on the signs of abuse and the help that is available. After five investigations and four suspensions in 2016 – the first full year of the program – there was just one suspension issued in all of 2017. But this year, the numbers are back up, with three investigations and two suspensions already in 2018. And while those numbers may be relatively small, especially compared to PED suspensions, domestic violence is an entirely different animal because it is not, unlike PEDs, what might be termed a “victimless crime.” Domestic violence and domestic abuse have real victims who often suffer real — and often severe — physical and emotional injuries. And those injuries are inflicted on both women and children; children exposed to domestic violence are often scarred for the rest of their lives. We can’t change an outcome if people are misinformed about Domestic Violence, if resources are not being provided and an opportunity to leave a dangerous situation. 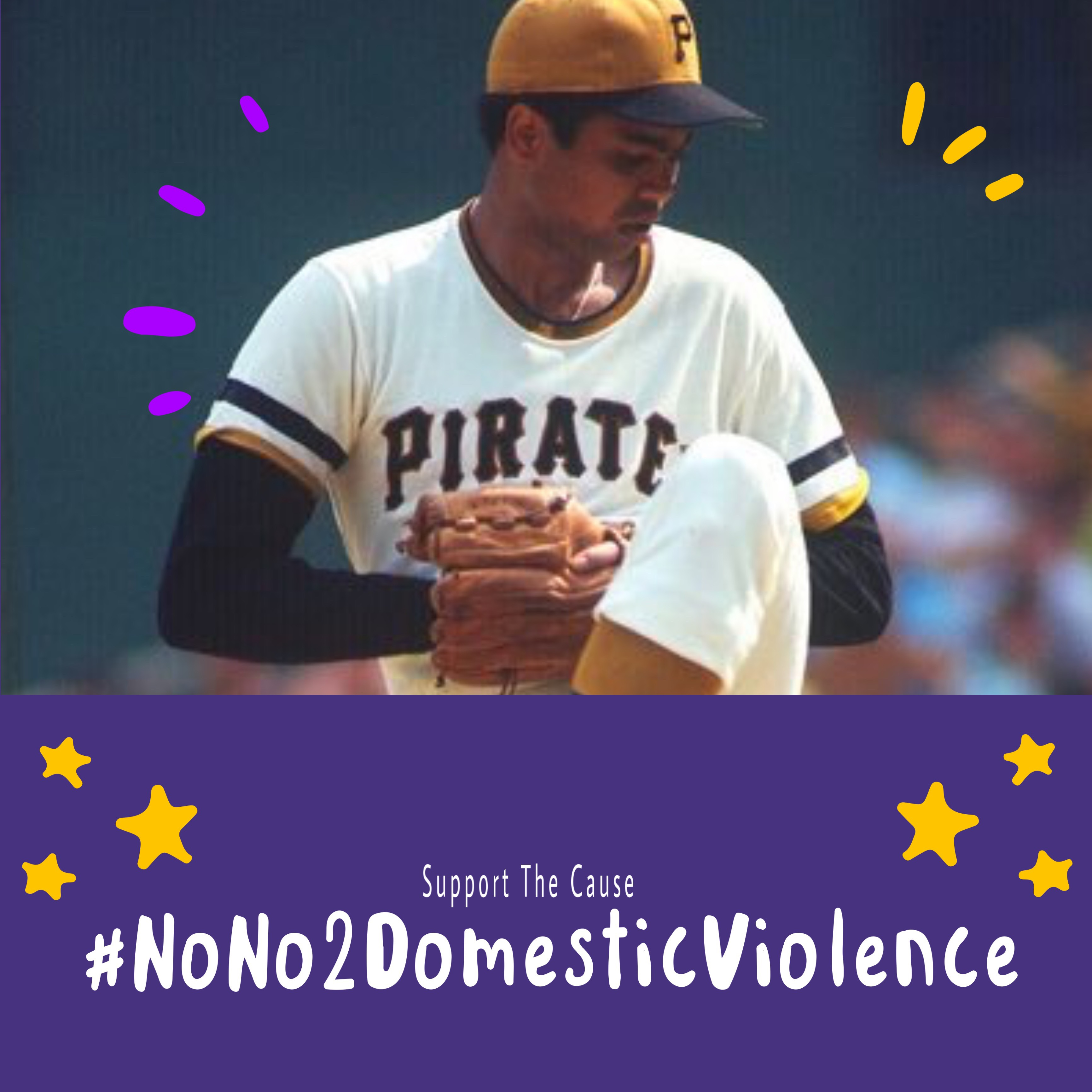 “It takes a Village to raise and help these Children”

“Why Not Domestic Violence”

On average, nearly 20 people per minute are physically abused by an intimate partner in the United States. During one year, this equates to more than 10 million women and men.

1 in 3 women and 1 in 4 men have experienced some form of physical violence by an intimate partner. This includes a range of behaviors (e.g. slapping, shoving, pushing) and in some cases might not be considered "domestic violence."

1 in 7 women and 1 in 25 men have been injured by an intimate partner.

1 in 10 women have been raped by an intimate partner. Data is unavailable on male victims.

1 in 4 women and 1 in 7 men have been victims of severe physical violence (e.g. beating, burning, strangling) by an intimate partner in their lifetime.

1 in 7 women and 1 in 18 men have been stalked by an intimate partner during their lifetime to the point in which they felt very fearful or believed that they or someone close to them would be harmed or killed.

On a typical day, there are more than 20,000 phone calls placed to domestic violence hotlines nationwide.

Nevada consistently ranks 1st in the nation for domestic violence fatalities. In Nevada a woman’s chances of being assaulted by her partner are higher than the risk of a police officer being assaulted on the job. Domestic violence reports to law enforcement increased from 11,160 in 1994 to 26,162 in 2008.  Many other domestic violence incidents went unreported. An estimated 24.4% of Nevada women will experience stalking in their lifetime. These statistics continue to rise, and limited resources continue to be provided to victims and their children. Dock Ellis Foundation currently operates a 24-hour providing referrals, SNAP/Medicaid assistance, Safety planning Transportation, drug treatment assistance and Advocacy but this is not enough for a victim who needs to leave “RIGHT NOW” victims are finally getting the courage to leave but quickly find out there is nowhere for them to go. Shelters are full and many community resource facilities operating hours are Monday- Friday 9AM- 5PM. How is this helping our community when according to the NCVS, most offenses (60%) occur between 6PM – 6AM at the victim’s home. We plan to change this providing 24 hour, 7 days a week services, we will not turn anyone away based off bed availability, Hotel/ Motel Vouchers will be provided to those displaying signs of high lethality. Dock Ellis Foundation will support Hospitals, Fire Departments and Police departments by being available to provide assistance to our first responders and Most importantly connecting victims’ children with successful mentors who are involved in Professional sports. 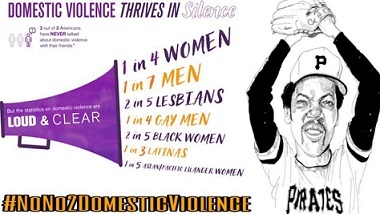