We are fundraising $21,500 for the Malang Discipleship House Sponsoring 10 disciples, Sponsoring 4 Seminary Pastors, 9 Children and a food program. Help us reach our goal of $7,166 by the end of December! 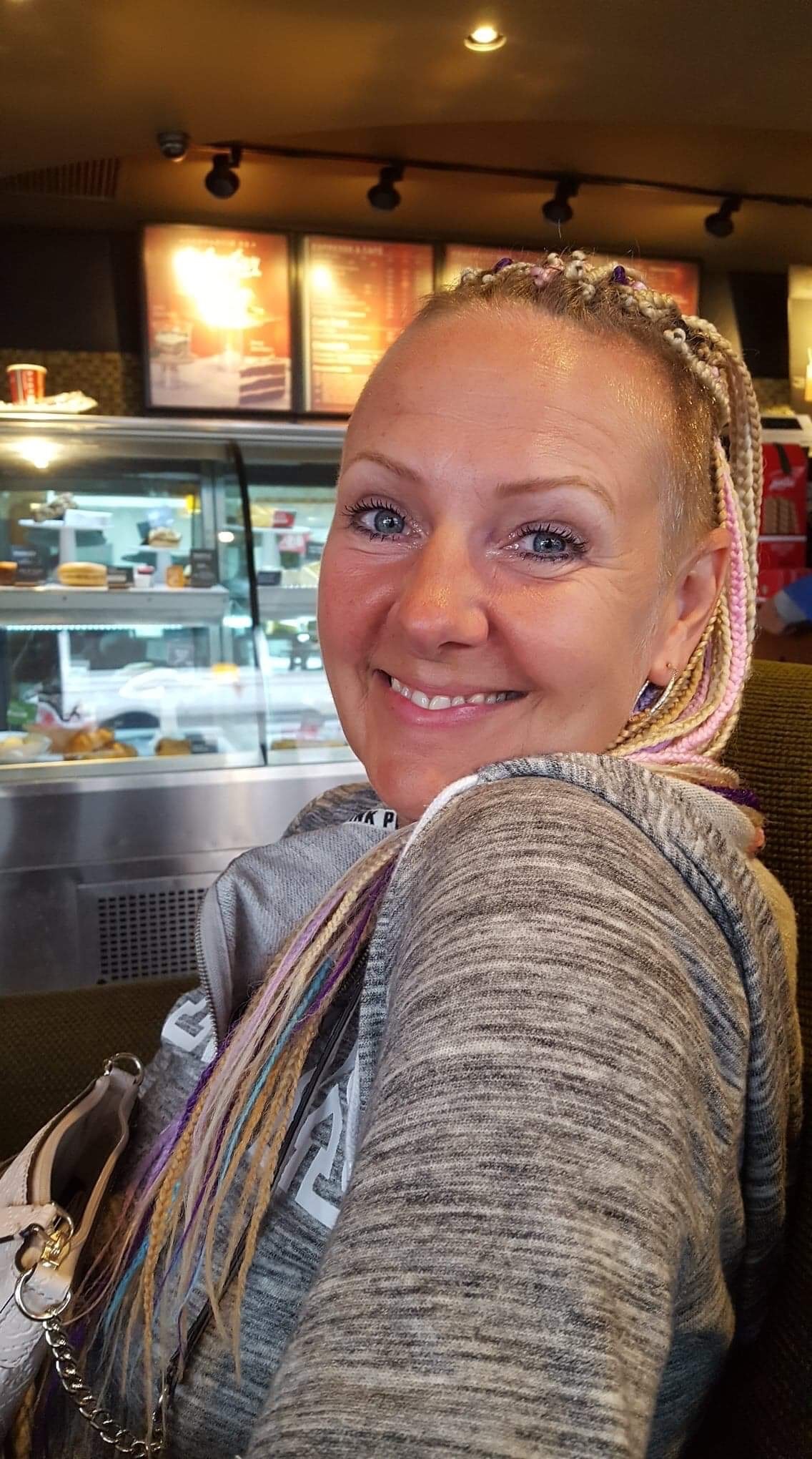 As most of our close friends and family know Colin, the boys and I spent some time in Indonesia working with YWAM to run an orphanage.  We sold everything we had and I followed Colin along with 2 young boys (Solomon & Joshua).  It wasn't an easy thing to do with homeschool, a completely Muslim culture and an autistic boy but I was obedient.  We met Vernando (they guy we are teaming up with now) at a swimming pool in Jember, East Java while Joshua was swimming with Colin.  Immediately we liked him and we knew this guy was passionate about Jesus!

We developed a relationship with Vernando over the last couple of years and were amazed how much he was doing for the gospel in Indonesia.  Nearly a year ago we started Disciple Missions so that we could be a support to Vernando and Salem Seminary in Malang, to be a part of what God is doing there.  We have invested around $30,000 of our own money to be obedient to the next step of faith God has for us.  Colin and I are volunteers and are not taking any wages from DMS, we are raising support for the Malang Discipleship House.

Thank you for all of your prayers and support!!  It was an amazing trip back to Indonesia.  DMS is excited to partner with "House of Peace Foundation" (Hope Ministries) to support Malang's Christian community.  In 2020, DMS is committed to subsidize 4 seminary pastors, 9 children (in the house of peace project), and a food program.  DMS is also very excited to help pastor Vernando plant and foster the "Malang Discipleship House".

The Discipleship House is a 1 year program that offers 10 Indonesian students housing, food and most importantly discipleship training.  There are 3 Discipleship Houses; one in Nias, one in Timor, and we are helping plant the newest one here in Malang!  The program was developed in response to the overwhelming need for pastors and evangelists that simply cannot afford the training.

DMS is partnering with Vernando (Hope Ministries) by hands on discipleship training, teaching English and sponsoring the new plant of the Malang Discipleship House.

It is mind-blowing to me how cheap it really is to have so much impact for the Great Commission in Indonesia!  For around $233 per day, DMS can rent a house, feed and train 10 full-time ministers of the gospel, subsidize 4 pastors, 9 children, and be a part of the food program.

Our next trip is the first week in March, DMS will be helping hands-on by preparing the Discipleship House through renovations, setting up bunkbeds and assisting with he structure of the Discipleship program with pastor Vernando.

PLEASE EMAIL ME IF YOU WOULD LIKE THE NEWSLETTER, DOCUMENTATION OF HOPE MINISTRIES, VIDEOS, ETC....

As many of you know, my passion for the people of Indonesia dates back to 1992, where I did my YWAM outreach.  I was a 17 year old kid with NO missionary training, I wasn't even sure what it meant to be "Saved"!  That didn't matter, I was now teamed up with a former witch doctor and my job was to do exorcisms, and go to villages to heal the sick!!  The problem was I didn't have a clue what an exorcism was or that healing was still for today, that was New Testament stuff.

To my surprise the exorcisms worked, but the most amazing thing was the healing!  I found myself walking down a street talking to a guy named Yono.  Yono WAS a Muslim educator that taught English. He asked me if I (let me add, a high school dropout) would come and do an English lesson.  I said sure, what do you want me to talk about?  Yono said, anything you want, just make it about North American culture.  I stood in front of 30 Muslim youth telling them about Jesus.  I explained the way to salvation, that Jesus heals and saves.  The day went well, util Yono started to get excited.  Yono said that he is happy because his father is lying on his death bed and no doctor or shaman could heal him.  But you said Jesus can heal him, this is wonderful!!!!

Now I found myself in a room with a dying man with the promise of healing a terminally ill man on his death bed as a 17 year old drop out with no training or background for this stuff.  I wasn't even sure that I even believed it myself.  To make a long story short, I laid my hands on Yono's father and said "dalam nama Yesus", meaning in the name of Jesus!  To my surprise Yono's father put his hand on his heart, tears rolling down his face, and stood up.  Yono's father was healed at that moment!!  Yono, his father and his entire family became Christians that day.  20 years later, Yono's father is still in good health.

I started DMS because its great the God does miracles, heals and saves people, but where is the discipleship??  After over a dozen trips to Indonesia I grew frustrated with the lack of support and training.  In January 2012 I took my family to East Java to work with a YWAM orphanage and from there started working with pastor Vernando both remotely from Canada and by multiple visits.

DMS is excited to join forces with Vernando of Hope Ministries because there is finally a structure that can disciple with the certification, legal foundation documentation, Salem seminary overseeing and multiple churches support.  We can be instrumental by doing some hands on work, teaching English, assisting with discipleship and of course funding.