The Student Dollar (www.thestudentdollar.com) is a organization aimed at supporting underprivileged Women and Minorities in eliminating debt by financial education and leveraging Technology.

Right now, about 44 million borrowers in the United States hold about $1.46 trillion in student debt. The scale of outstanding student loans — and an increasing share of borrowers who fail to repay them — is presenting significant challenges to our society. Yet despite the fact that the majority of college and university graduates are women, many people do not think of student debt as a women’s issue.

It clearly is: Women hold nearly two-thirds of the outstanding student debt in the United States — almost $929 billion as of early-2019. 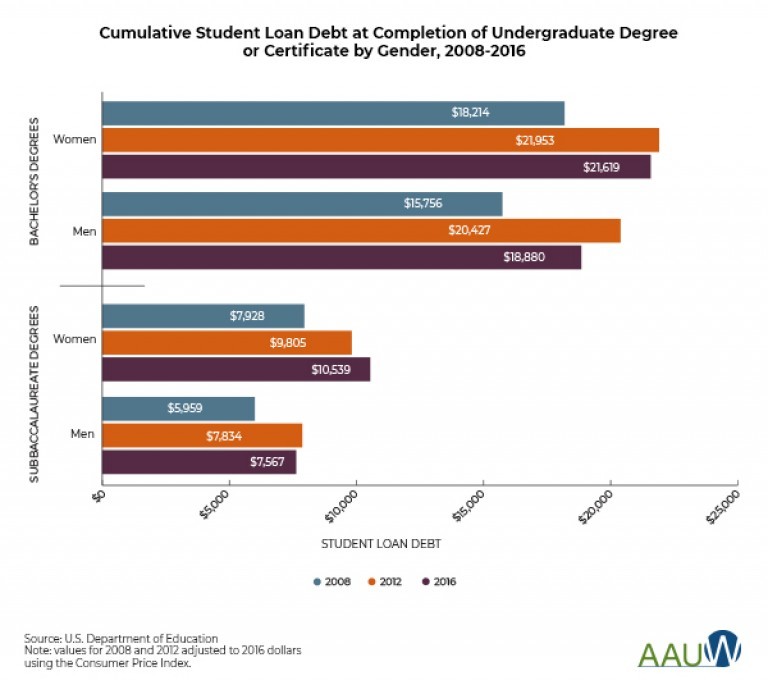 This report shows that women take on larger student loans than do men. And because of the gender pay gap, they have less disposable income after graduation. This contributes to the fact that women take more time — and face greater difficulty — than men do paying off debt.

There have also been large increases in the representation of students of color in college enrollment: Between 1976 and 2016, the number of non-white college students more than doubled, from 16 percent to 43 percent. This increased diversity has coincided with rising college costs. Though median household income in the United States has increased by a mere 14 percent since 1987, the median price of college attendance has more than doubled. The gap between household incomes and the price tag of college is filled by student loans, which are readily available to almost all students. But these loans are difficult to discharge in bankruptcy, meaning they are extremely risky for some who rely on them to attend college.

We at the student dollar want to empower and educate this demographic which needs support the most. 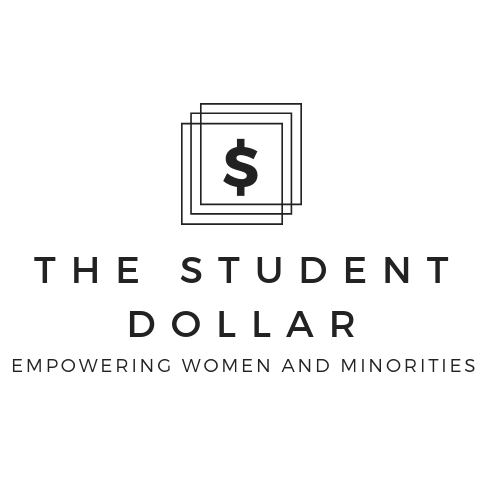