Support Kevin Share
This campaign is unable to receive donations at this time.

Compassion For Orphans is a group of individuals who love and care for orphans. Our activities include orphan hosting, orphan ministry and orphan assistance.

Each day 38,493 orphans around the world age out of care.

That means one orphan is thrown out on the streets every 2.2 seconds. 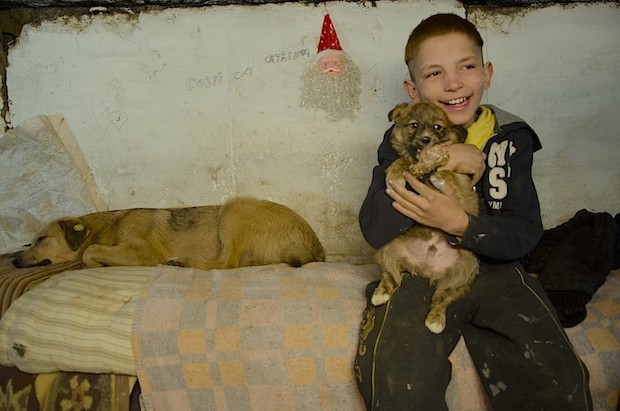 (Photo above - A Romanian orphan living underground in an abandoned sewer.)

In Eastern Europe, sixty percent of the girls who age out will end up in prostitution.  Seventy percent of the boys will become homeless or criminals.  Ten to fifteen percent of these children will commit suicide by the time they are twenty years old.

As of May 1, 2019, we have two projects that desperately need your immediate help. 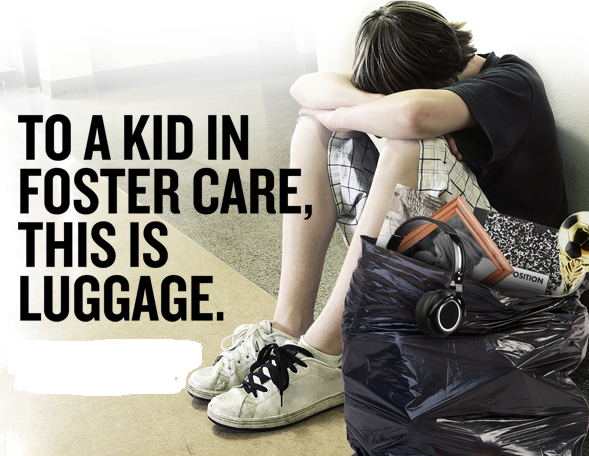 First, we are trying to raise money for two orphans who will age out of their current orphanage in August of 2019.  When this happens, they will be completely on their own.  The good news is that the government will provide them with an apartment - but nothing else.  These boys own nothing but the clothes on their backs.  They will need to purchase everything that someone would need to furnish his or her first apartment.  Everything.  Pots and pans, dishes, glasses, utensils, mattress, mattress foundation, bedframe, bedding, pillows, curtains, kitchen table, chairs, sofa/futon, towels, shower curtain, lamps, clothes washer and a refrigerator (apartments in their country do not come with any appliances).  Both boys will still be in high school for the 2019-20 school year.  They will receive nothing from the government - no money, allowance or food stamps (which do not exist in their country).  In addition to going to school full time, they must work to buy food.  The average wage for teenagers is about $4.00 per hour.  We hope to raise $2,500 for each boy.

Second, we are trying to raise money to facilitate the hosting of five orphans so they can come to the USA this summer.  Orphan hosting brings orphans from developing countries to the USA for 4-5 weeks over Christmas and 4-10 weeks over the summer.  It gives these precious children:  (1) a break from the bleak and hopeless environment of an orphanage; (2) the opportunity to experience the love of a family; and (3) the chance to learn and improve their English which can open many doors in their home countries.  Most importantly, it often results in the adoption of these children.  Orphan hosting fees range from $2,800 to $3,100 per child.  We hope to raise $15,000 for the five orphans we want to bring to the USA. 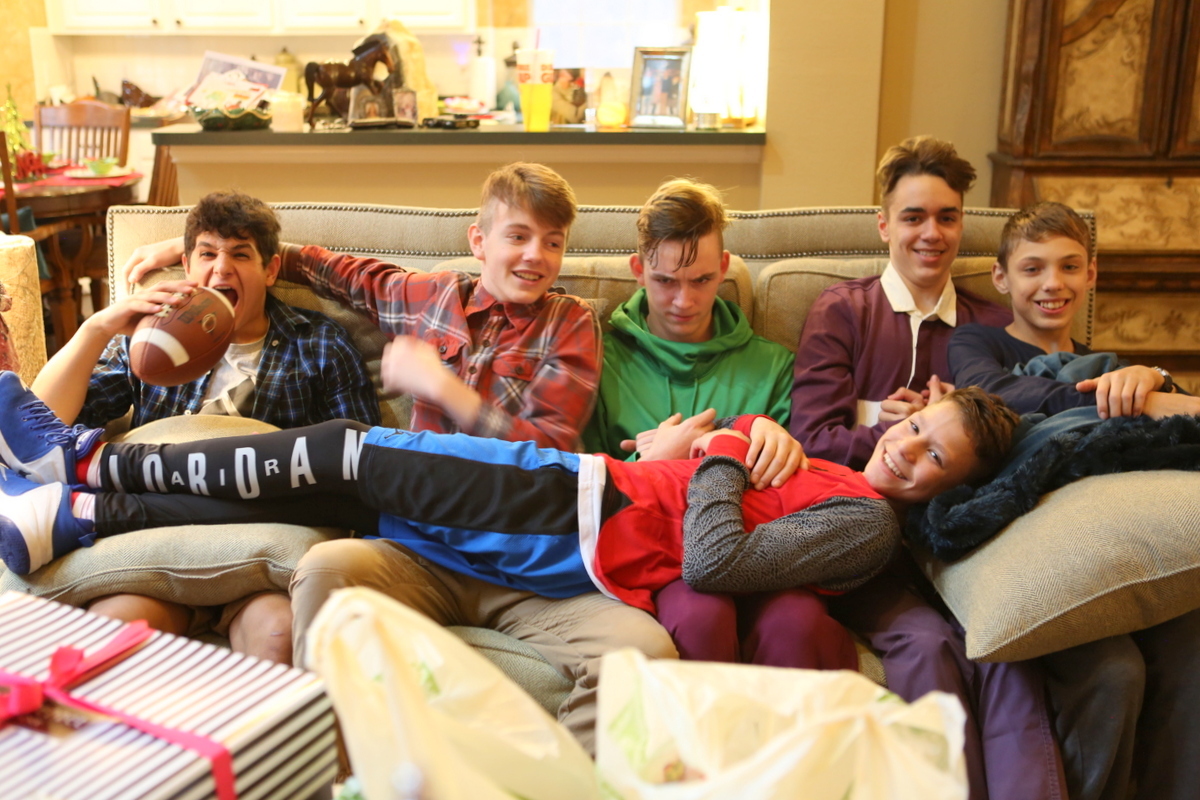 (The five boys who were hosted for Christmas 2018 [which does not include the one eating the football].)

Empathy says, “I hurt with you.”  Sympathy stands at a distance.  Empathy draws close.

But the ultimate form of love is compassion. Compassion says, “I’ll do anything I can to stop your hurt.”

This is why we are Compassion for Orphans.  May we not be angels of apathy, but rather, may each of us offer compassion to one orphan.  This is not about one person doing a lot.  It is about a LOT of people each doing a little - $10, $25 or some other amount.  May we humbly ask you to do two things. 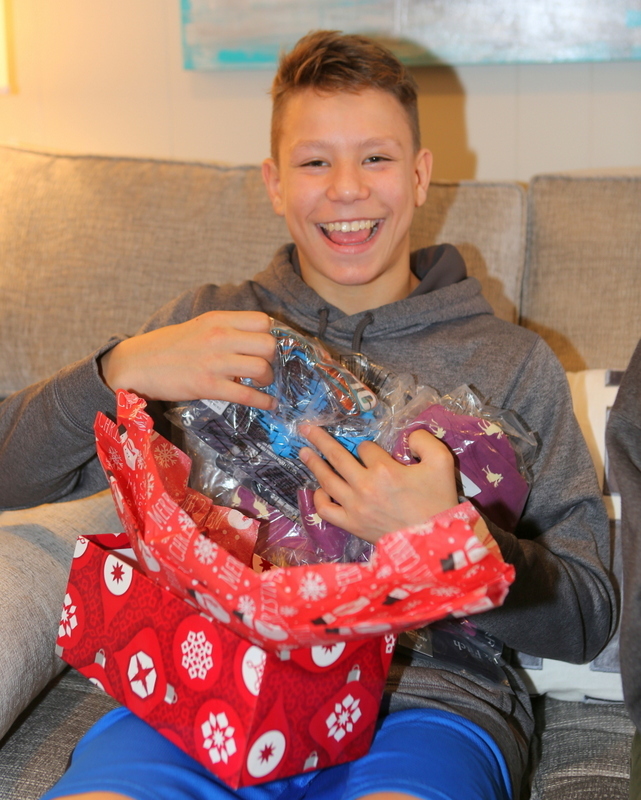 (Phone above - One of the boys who was not left alone in an orphanage at Christmas, but instead, was able to spend Christmas with a family in the U.S. who loves him.)

Second, would you please share our website and fundraising campaign with your family, friends and on your social media websites?

The difference between a child who is a statistic . . . and a success story . . . could be YOU.

Please BE The Difference. 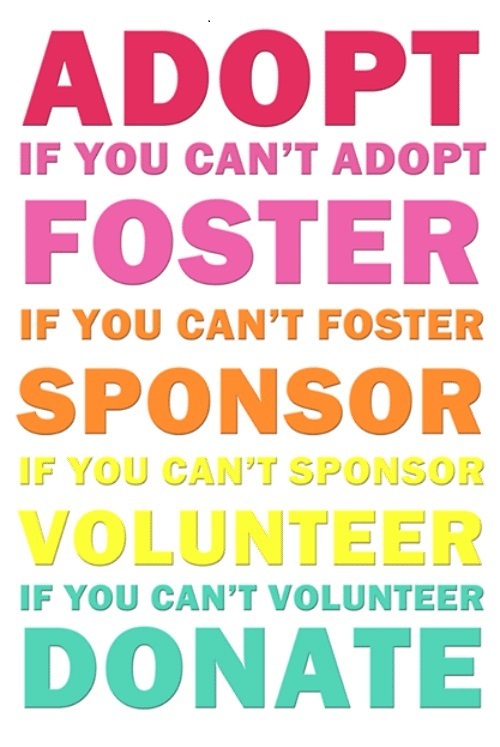