We are taking a step of faith and chasing down a God-sized dream! God brought us together to create something special. We will be filming a live recording of original music - and this will help us do it with excellence

We had a meeting last night to discuss all of the details about Sunday. I can say this... when you put a bunch of 'creatives' in a Zoom together, things can get pretty interesting. LOL

It's time to give something beautiful back to the world...

When I was 18, just before I graduated high school, I remember having a conversation with my dad about the future.  While he was very supportive of my pursuing college, he was less than excited about my choice of major - music. See, I had a dream that I wanted to be a producer / engineer (but I also secretly wanted to be a rockstar too.  ;)

I remember so vividly that conversation because dad really disapproved of my choice.  That conversation has shaped my thoughts and actions toward a career in music ever since. 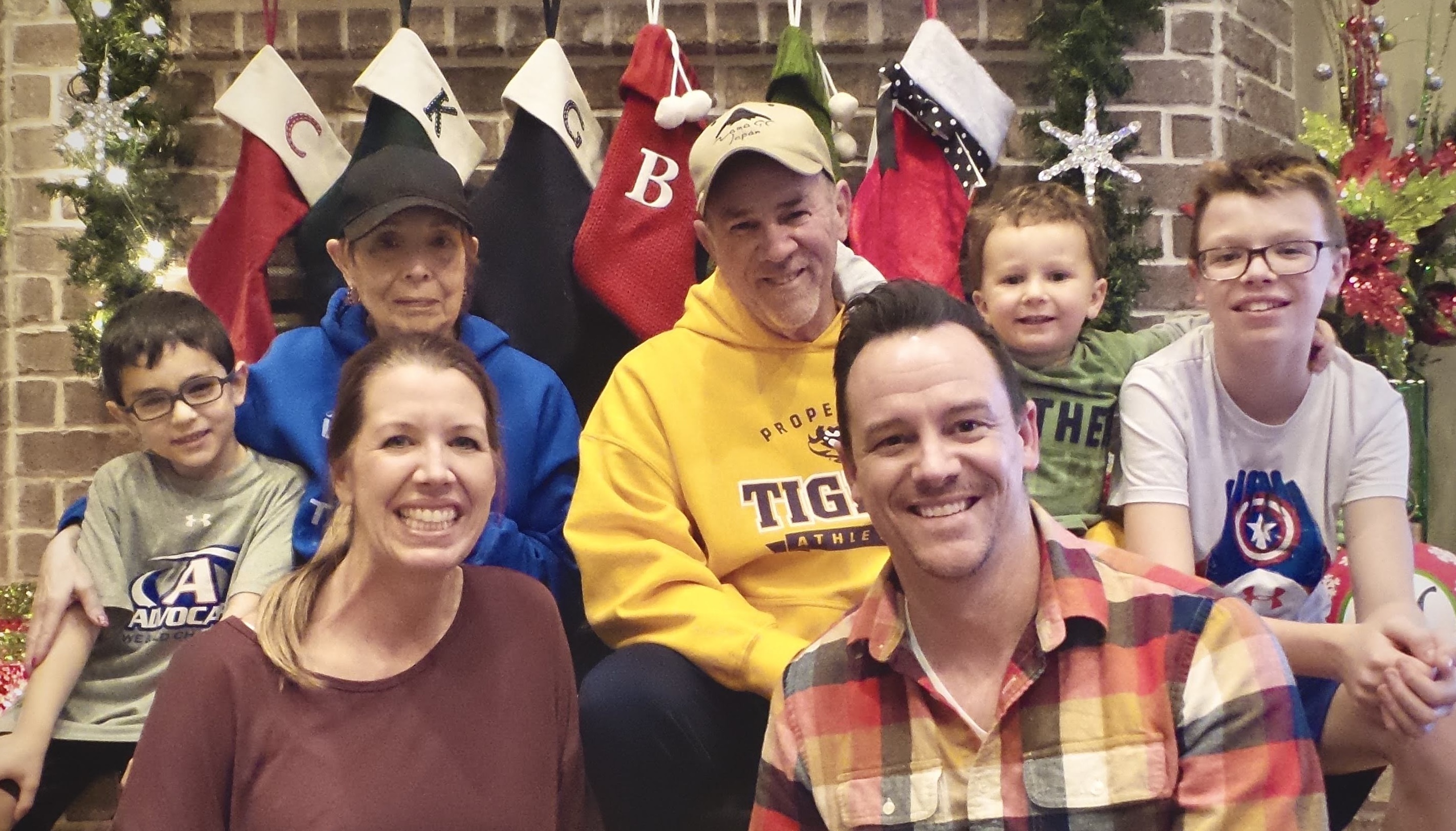 Dad passed away earlier this year due to cancer.  I think the hardest part of losing him is the fact that I had begun making plans for he and I to spend some quality time together.  My hope was that we could go back to that conversation and bring peace to it.  Unfortunately, that didn't happen.

What did happen is that I began to reflect.  I began reflecting on what dad meant to me during my adult years and how he influenced me during my childhood and teen years.  One of the things he taught me was to bring excellence to everything you do.  The work he did reflected that. And his death has inspired me to bring the music God has put in me to the world... and to do it with excellence.

Stay with me here...

Last year, I was asked by my friend Tara Wade if I could help her to record a video of a worship song that really touched her.  As we began preparing for the video, it took on a life of its own and became more of a full production than a simple iPhone video.  And while I think we did a great job with what we had to work with, I know it could have been better. 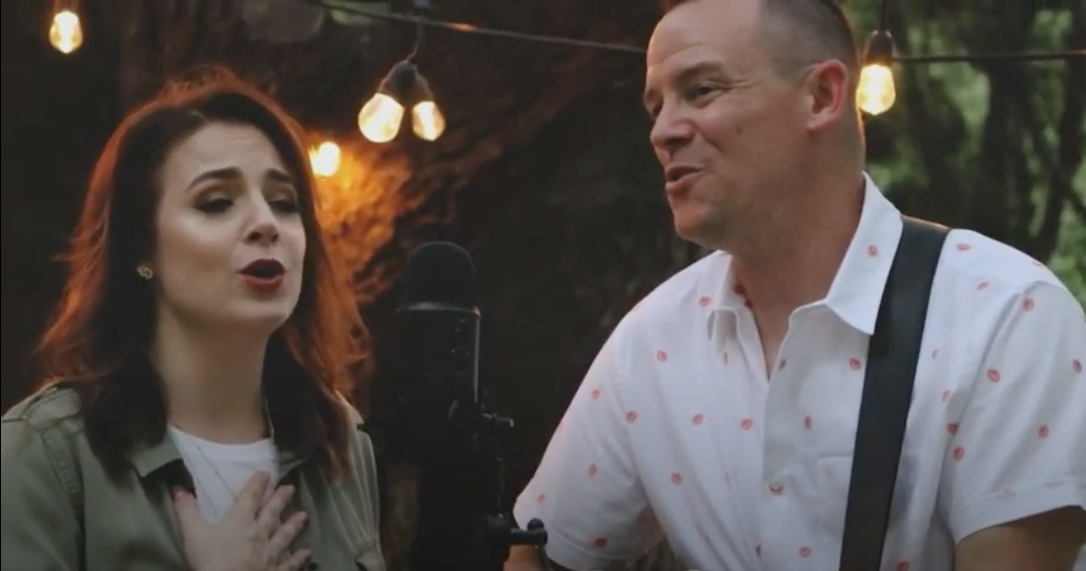 So, when Tara approached me again a few weeks ago asking if we could record another video, I immediately said 'yes'!  And again, God began to show me pictures of what the video would look like; and I saw more than just Tara and me.  I saw a group of musicians, creating music together.  I saw a film crew working to capture the mood of every song sung and every instrument played.  I saw a 'family' coming together simply to create something beautiful to share with the world.

In the course of planning, I began to see you as well.

I saw you because, well... you're family too.  You're likely reading this because you know someone involved in this project.  And I just want to say: thank you!  It's because of you that we are doing this.

What Are We Doing?

Myself, Tara Wade, and Gather People will be coming together to work on a project.  We are going to be doing a LIVE recording of five or six songs all while capturing it all on video. 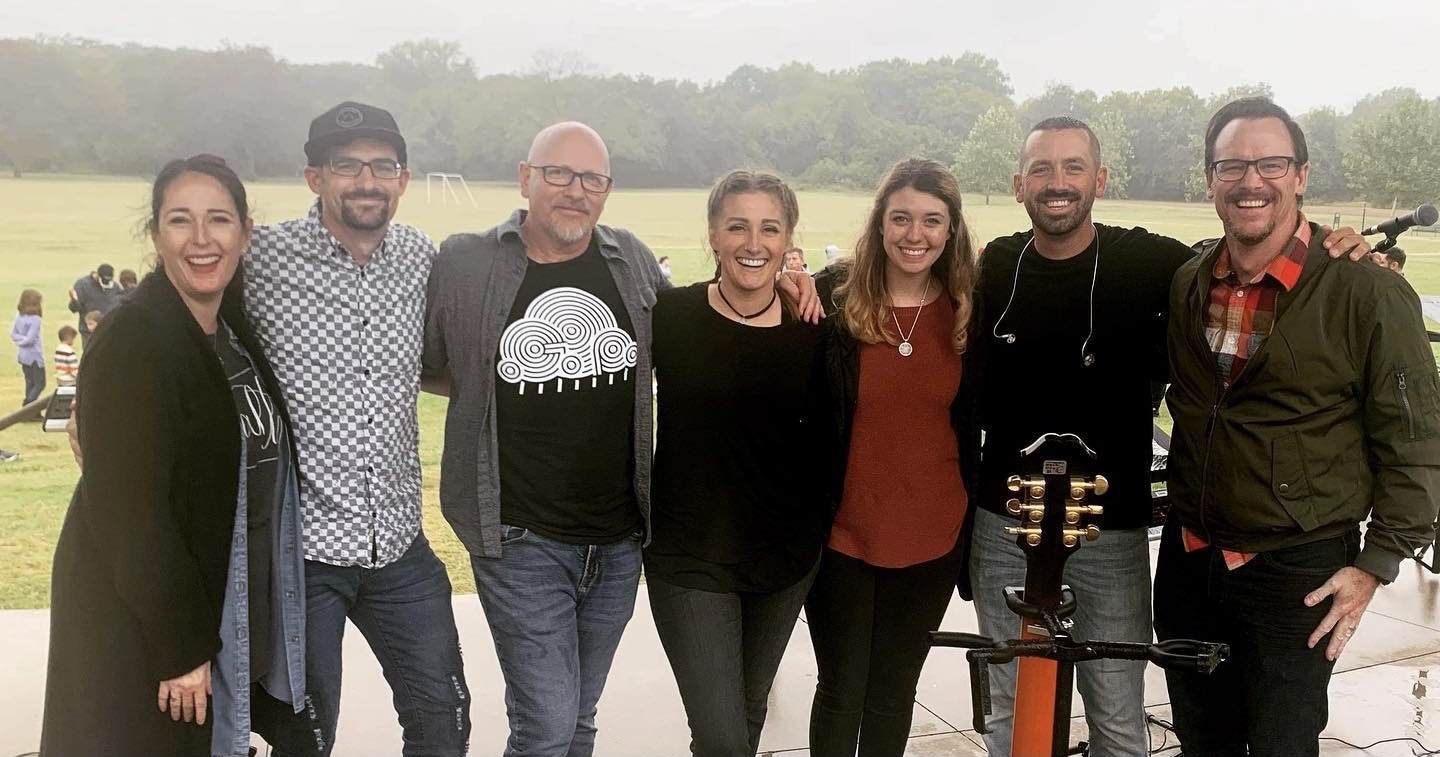 Just to give you a little insight, here's a 'sneak peek' of the songs: 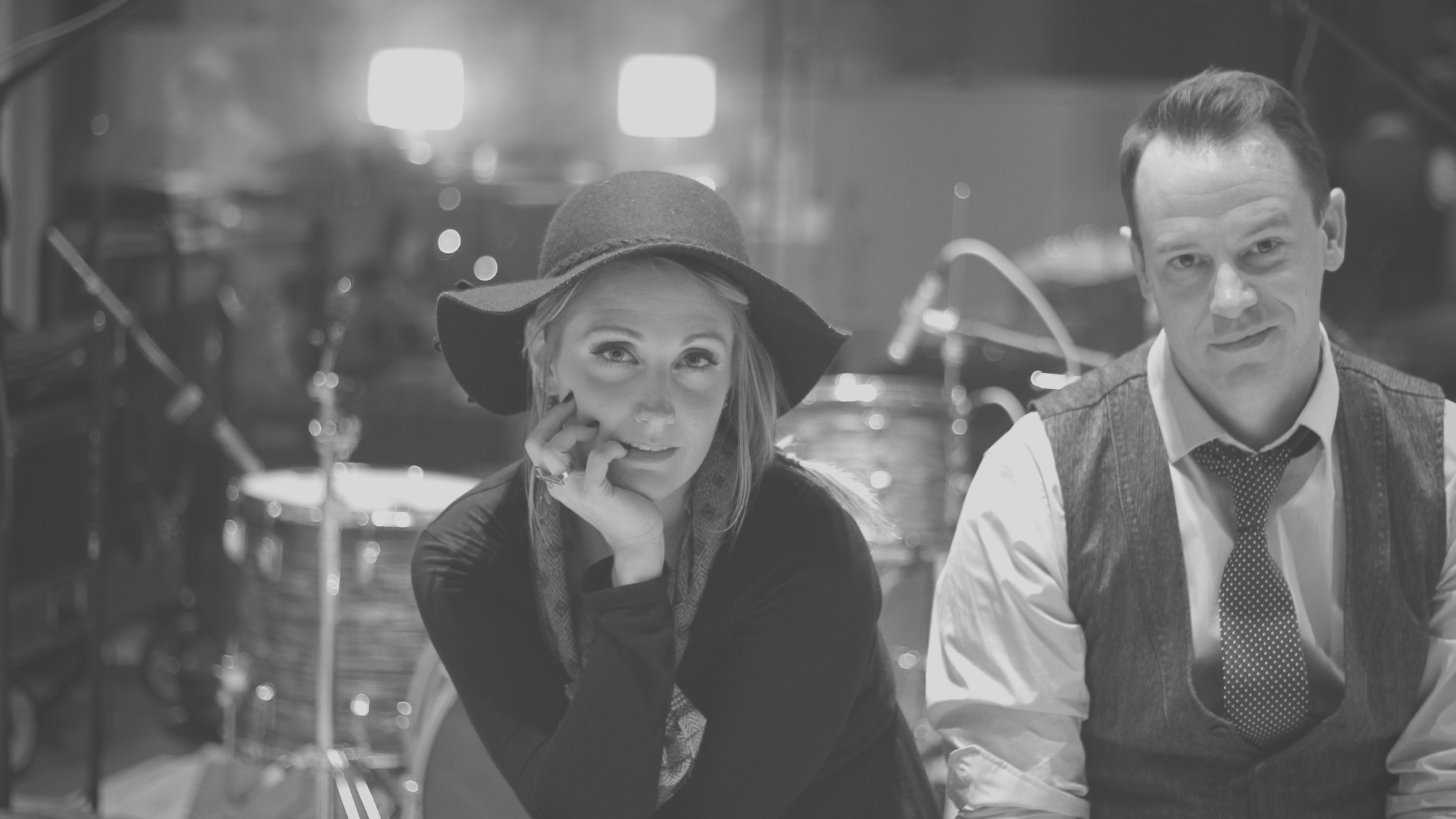 The funds we are seeking will allow each of us participating to focus on bringing excellence to our talents.  This allows the creative process to flow more effortlessly... and to be honest; it allows space for the Holy Spirit to come minister to each of us as we minister to the Lord with our gifts.

The funds that you will be sharing will help us to:

I am so excited to be on this journey and I'm even more excited that you are now joining us.  I'll be posting updates to Facebook and Instagram so that you can follow along.

Thank you for joining us and partnering with us.  You're family now... so awkward hugs are coming your way.

We had a meeting last night to discuss all of the details about Sunday. I can say this... when you put a bunch of 'creatives' in a Zoom together, things can get pretty interesting. LOL