In the aftermath of all the earthquakes affecting Puerto Rico, Chef Brian Dominguez (Casa Borinquen) will travel to the island and with Flores Catering will feed 1000 people directly affected by the tragedy.

Puerto Rico has been suffering for the past three weeks from numerous eathquakes and aftershocks that have severely affected the southern part of the island. Casa Borinquen, beloved restaurant in South Florida by the Puerto Rican community,  and its owners Brian and Marianne Dominguez, are committed to help the people most affected by this tragedy. Casa Borinquen has always been at the forefront of helping the people of Puerto Rico since Hurricane Maria in 2017. Now, more than ever, Puerto Ricans in the island need to know their fellow brothers and sisters in the states are here to help them. We are raising funds to buy everything necessary in Puerto Rico to cook and feed as many people as possible. We will be helping the island's economy by buying all produce there and with a caring heart feed Puerto Ricans who have either lost their homes or are afraid of living in houses that could crumble with the next earthquake.

Chef Brian Dominguez from Casa Borinquen, will be flying to Puerto Rico the week of January 20th and, in partnership with Flores Catering and its owner, Andres Flores, will make meals and feed as many as 1000 people in the areas most affected. 10% of all proceeds during the week of January 13-20th from both Casa Borinquen restaurants (Hollywood & West Palm Beach) will go towards these meals, as well as 100% of the donations raised here. $2500 will feed around a 1000 people.

Help us to feed the people of Puerto Rico!

Thanks for your contribution! 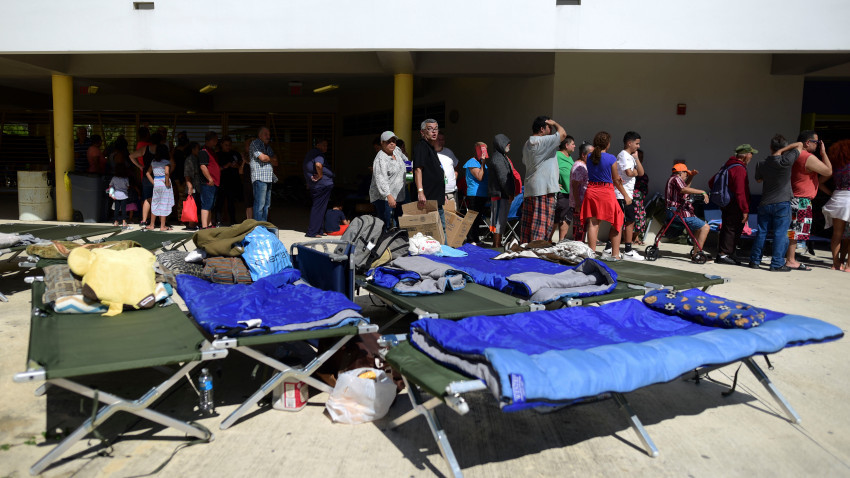